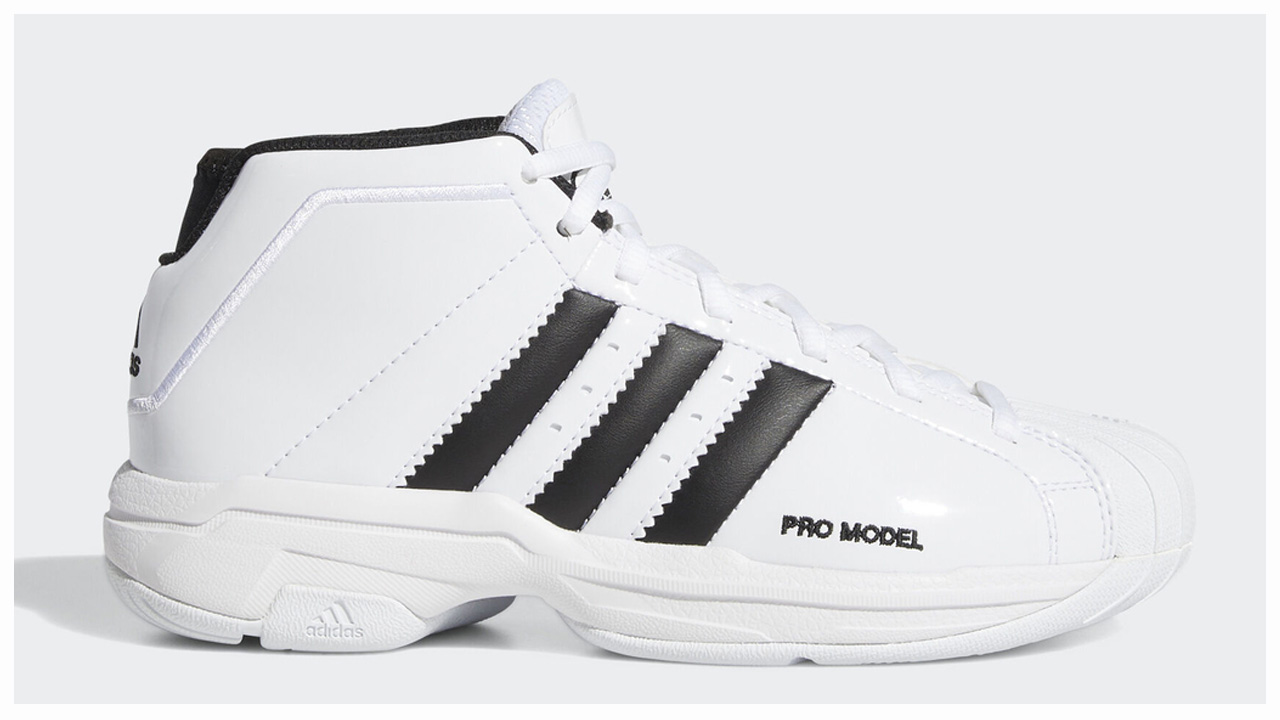 It looks like the we'll be seeing the Pro Model line again. Not only that, but it will have some changes specifically the cushioning. Popular during the early 2000s, I was in my college year when I've first seen the shoe because our university varsity players at that time were sponsored by adidas. A lot of them were wearing this shoe during their games. While the shoe looks simple in terms of design, it still made me like it because to me it looks like a beefed-up Superstars that's meant for basketball. Back then, they feature adiprene cushioning and I think they were not really uber expensive although I still don't have the chance to buy a pair.

Now, US11 posted some images of the shoe in his twitter account and man, I'm really excited for these. In fact, I'm planning to do a review of the shoe once it release here in the Philippines. Yup, I've made up my mind just like that. In terms of looks, nothing much have changed. Leather upper with 3 stripes branding and that shell-toe piece in the forefoot area. A very welcomed change in my opinion would be the cushioning now changed to Bounce cushion. While adiprene would also be nice, as it would give the shoe a more retro vibe, you really can't go wrong with Bounce since it is a very versatile form of cushioning. While these are expected to release in various colorways, particularly in basic colors to fit easily as a team shoe, I would likely get that basic white colorway just because that's the colorway that I wanted back then that didn't had the chance to buy.  No specific release date with regards to the Pro Model 2G, but I hope they release this 4th quarter of 2019. 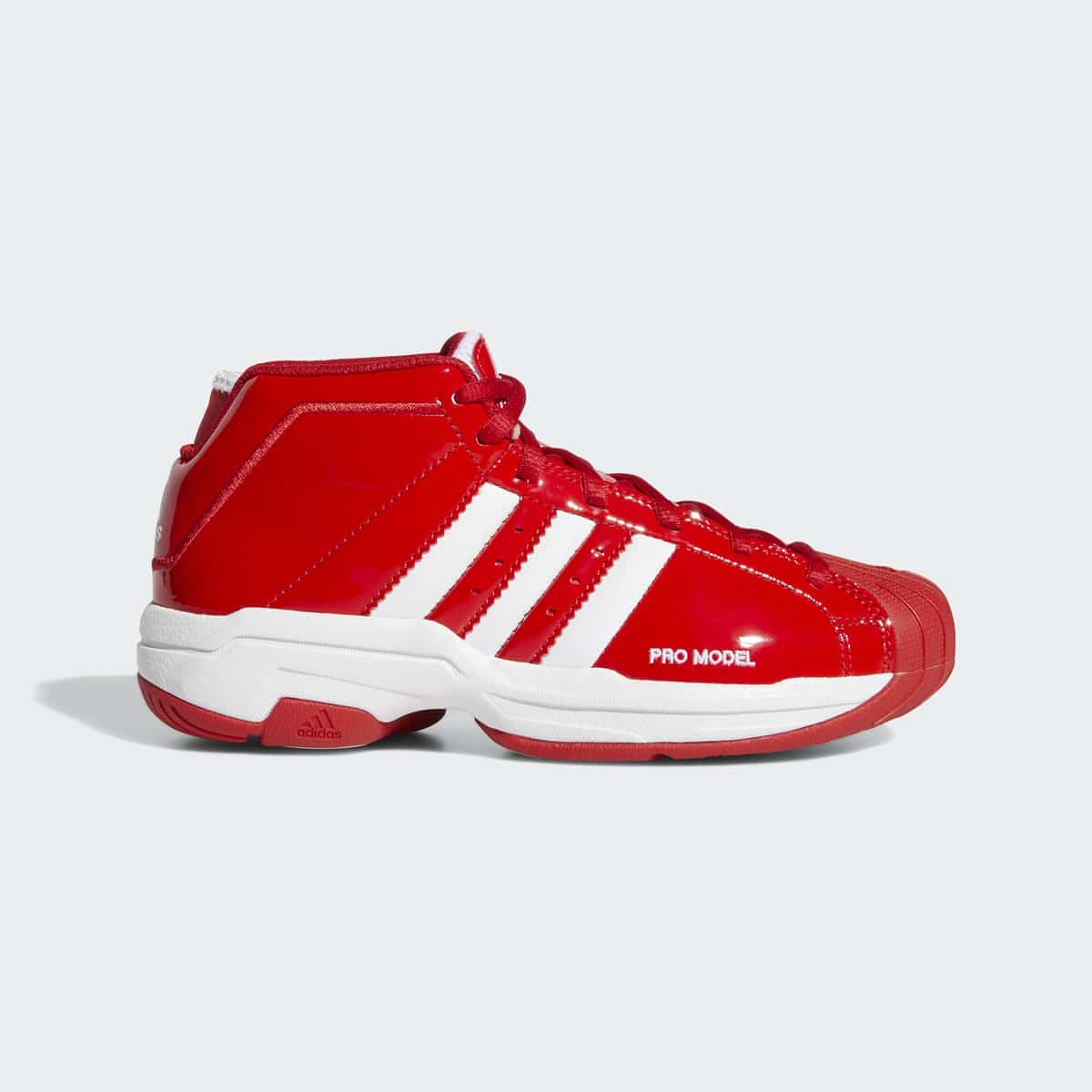 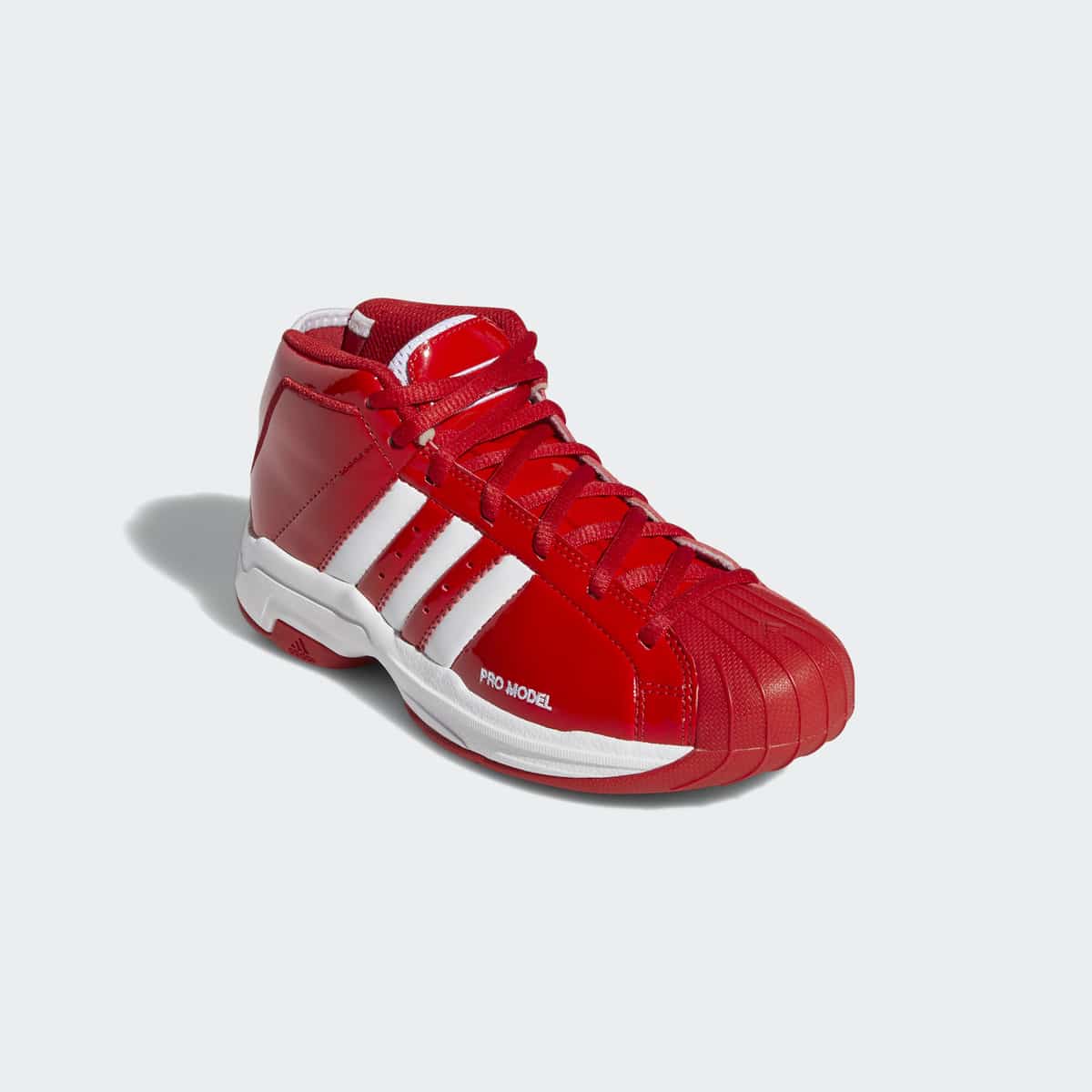 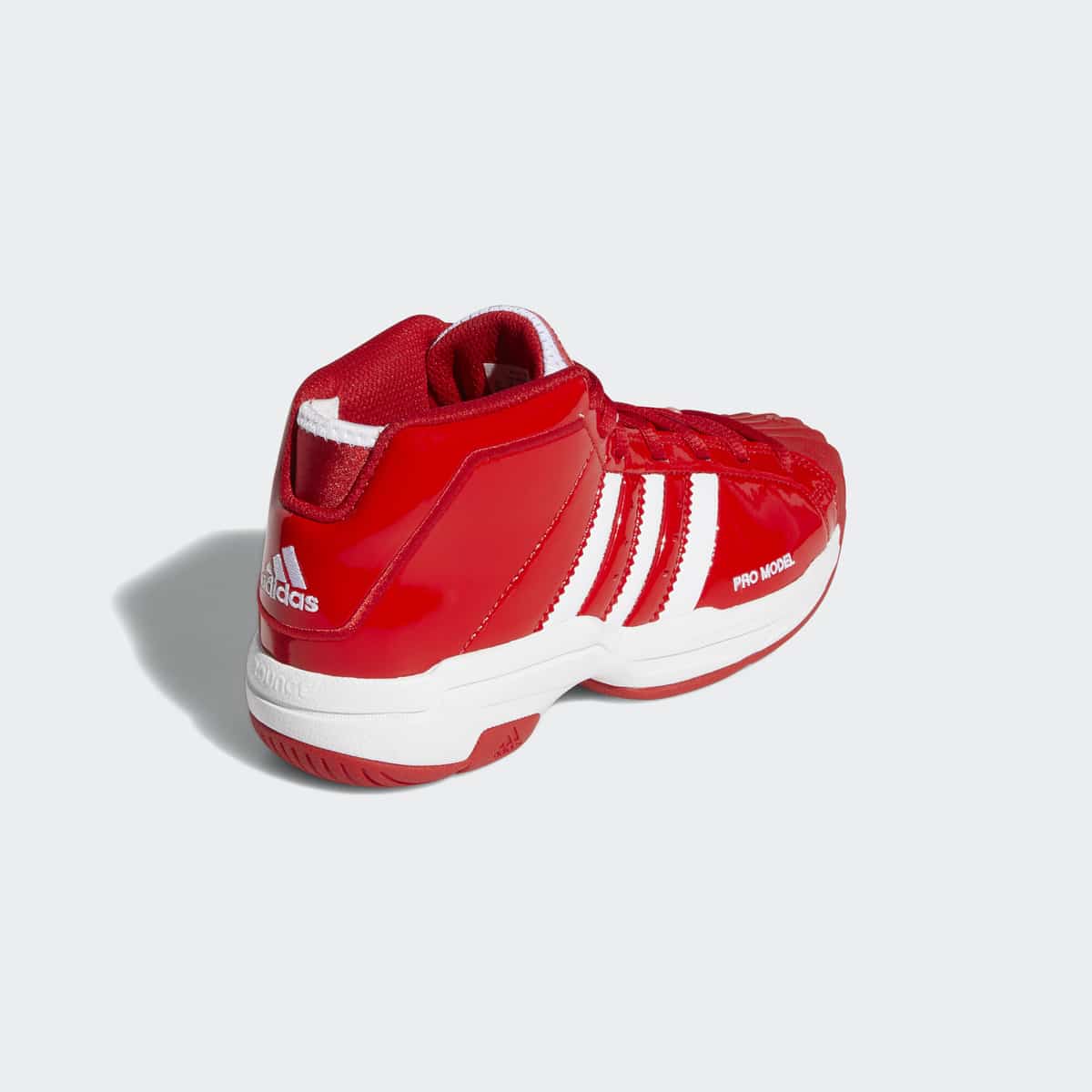 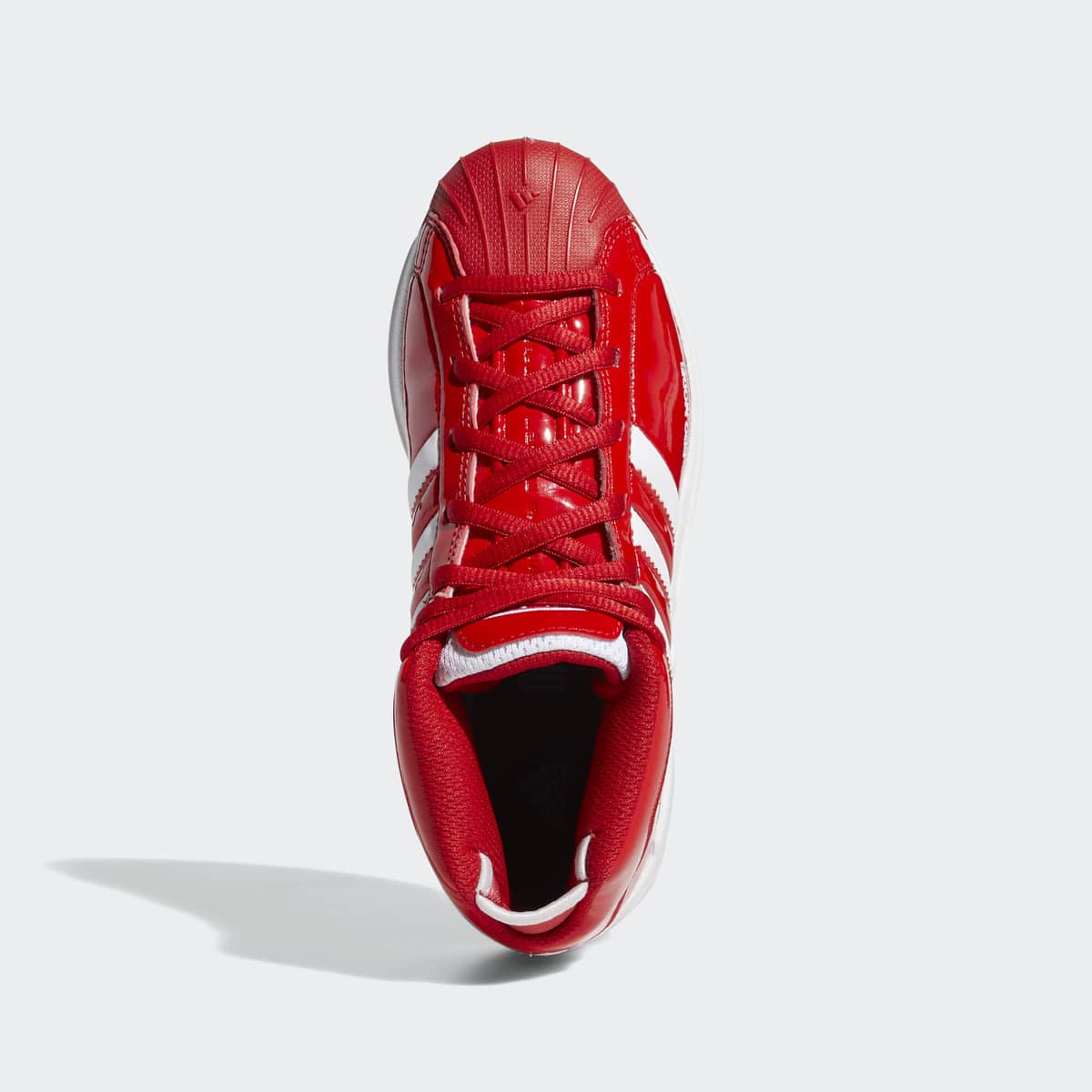 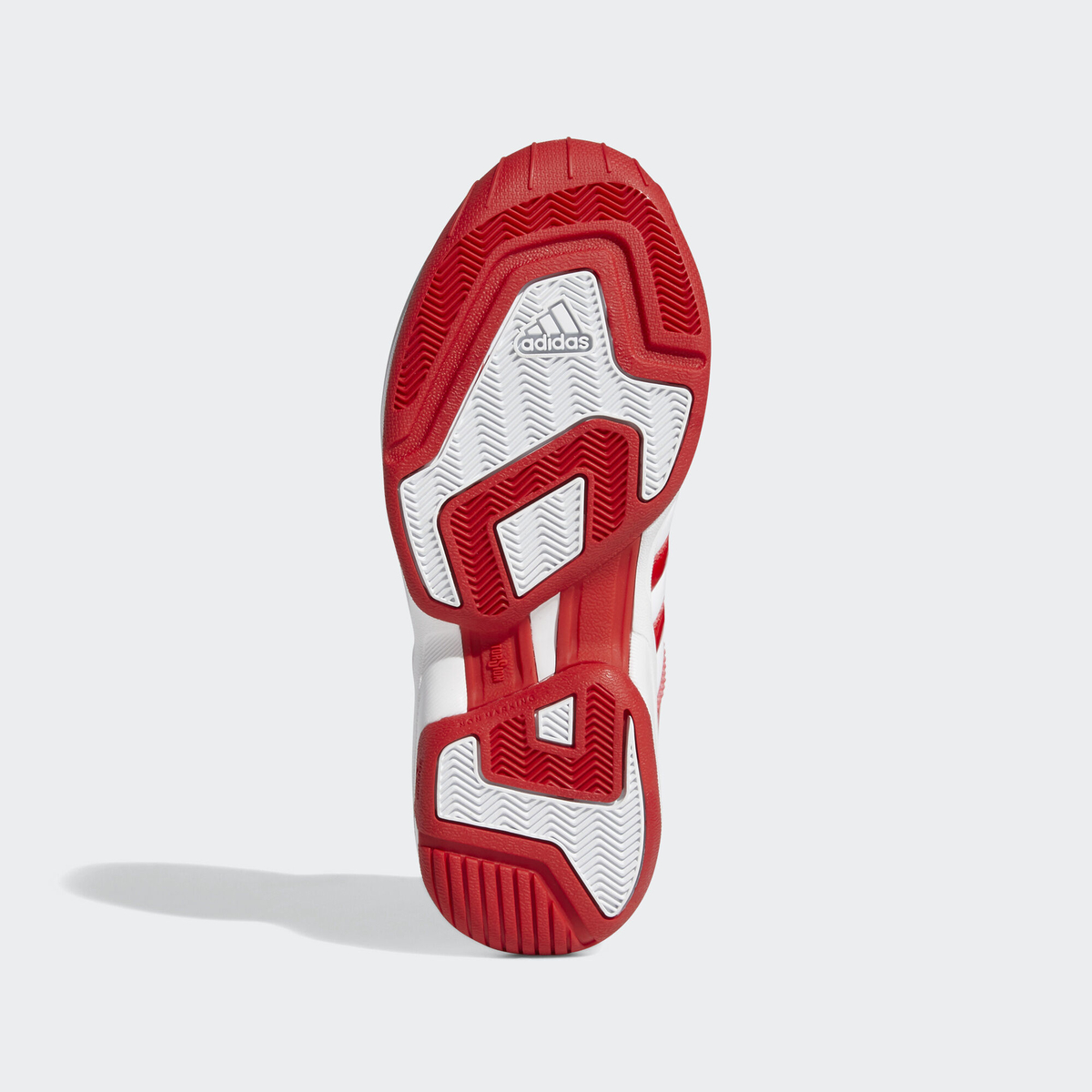 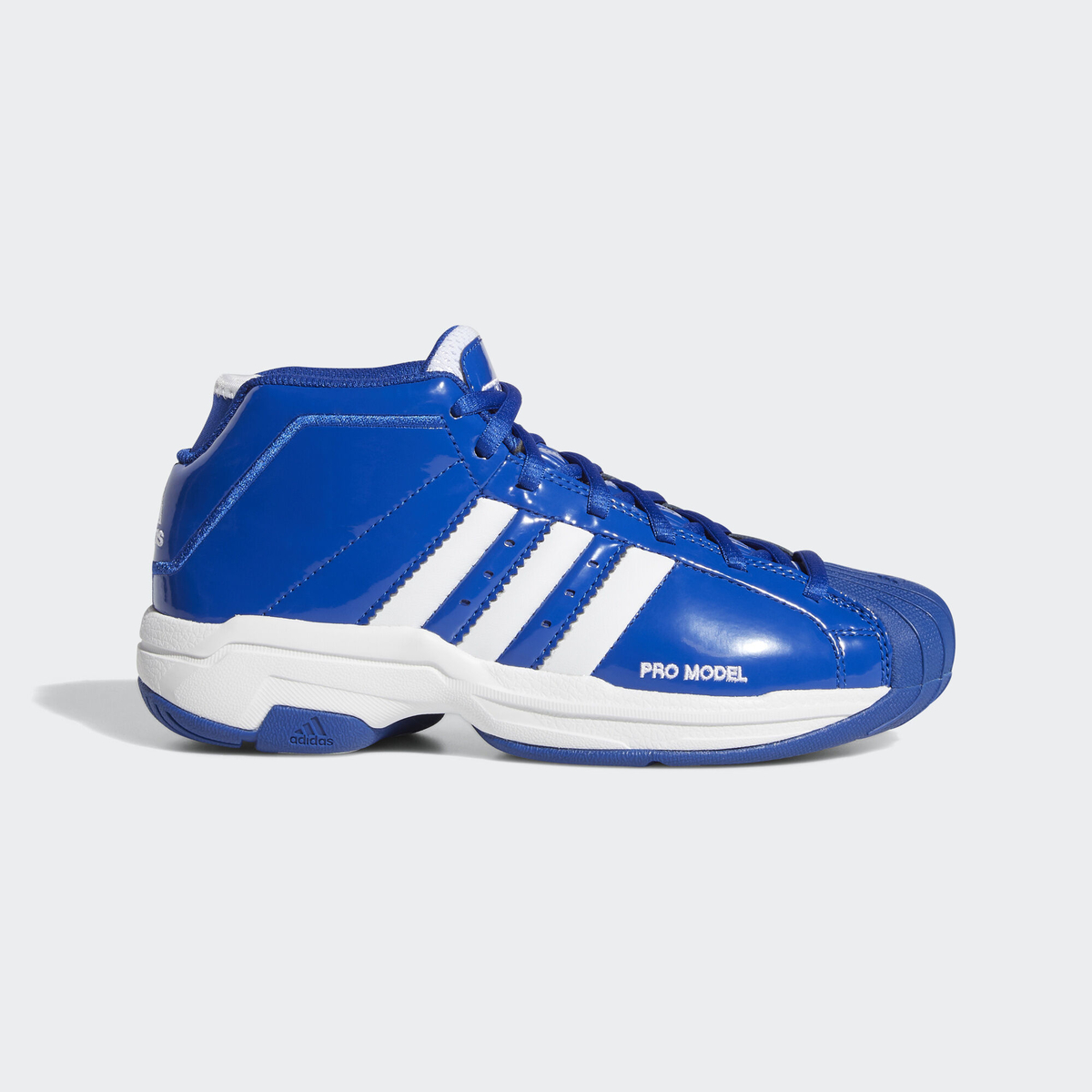 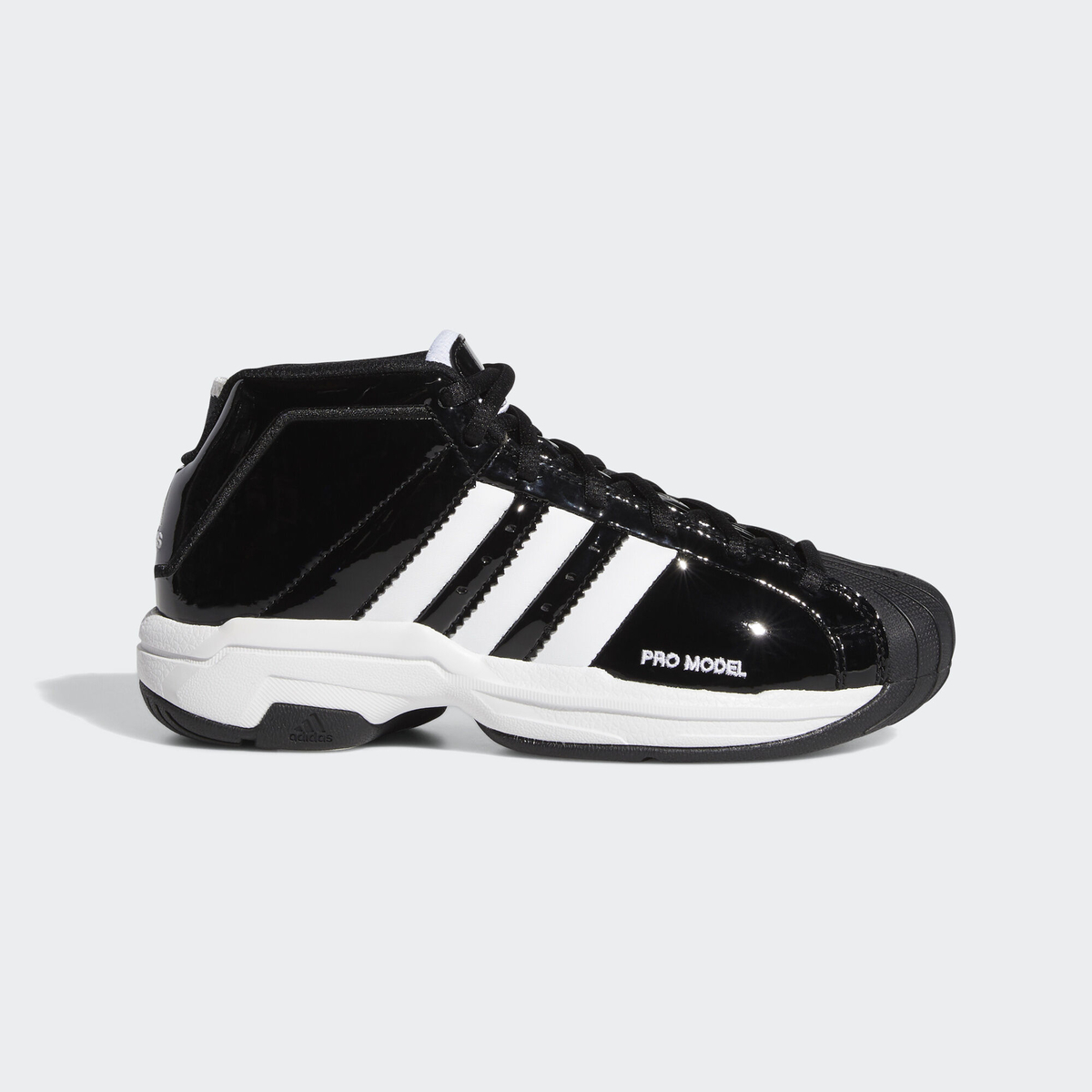 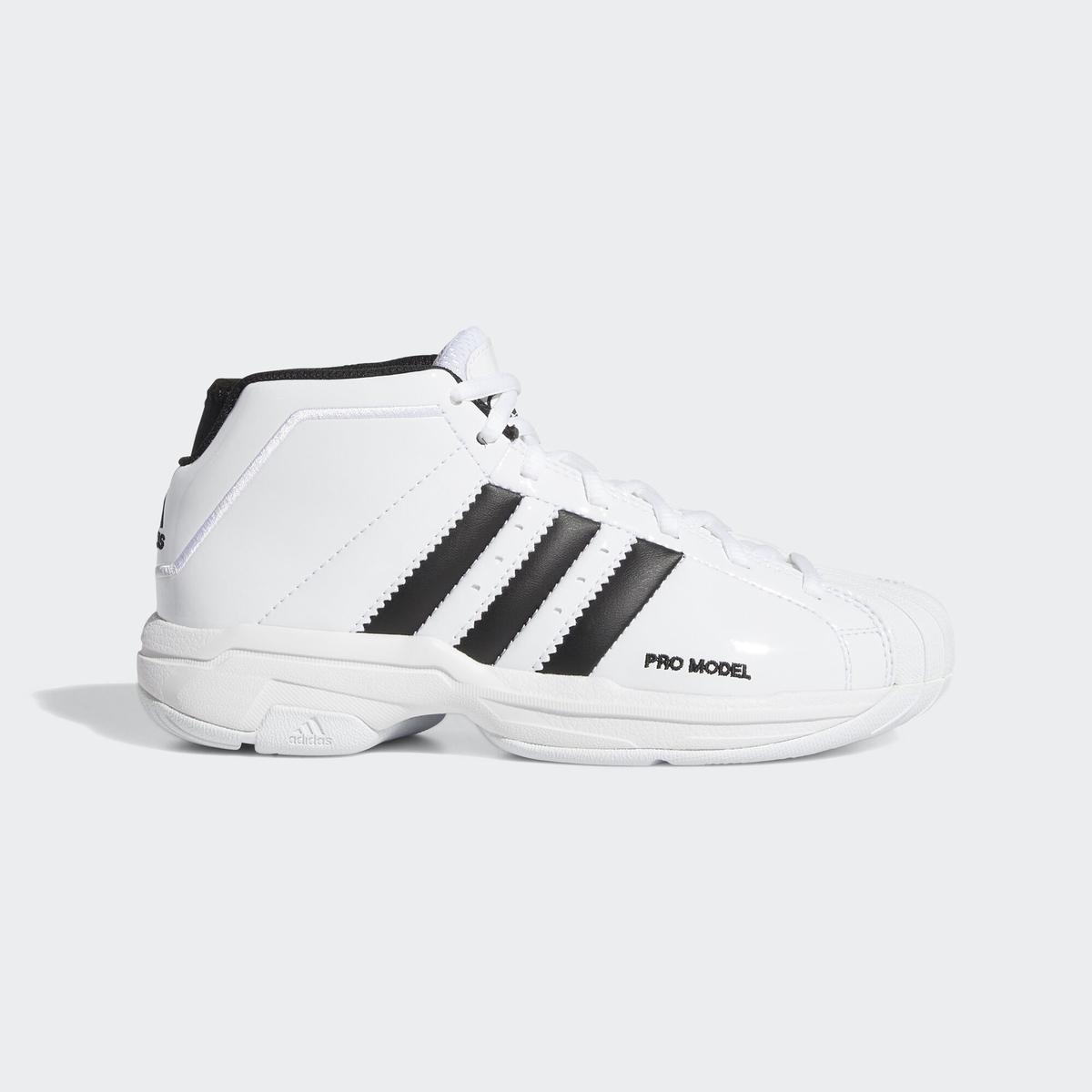 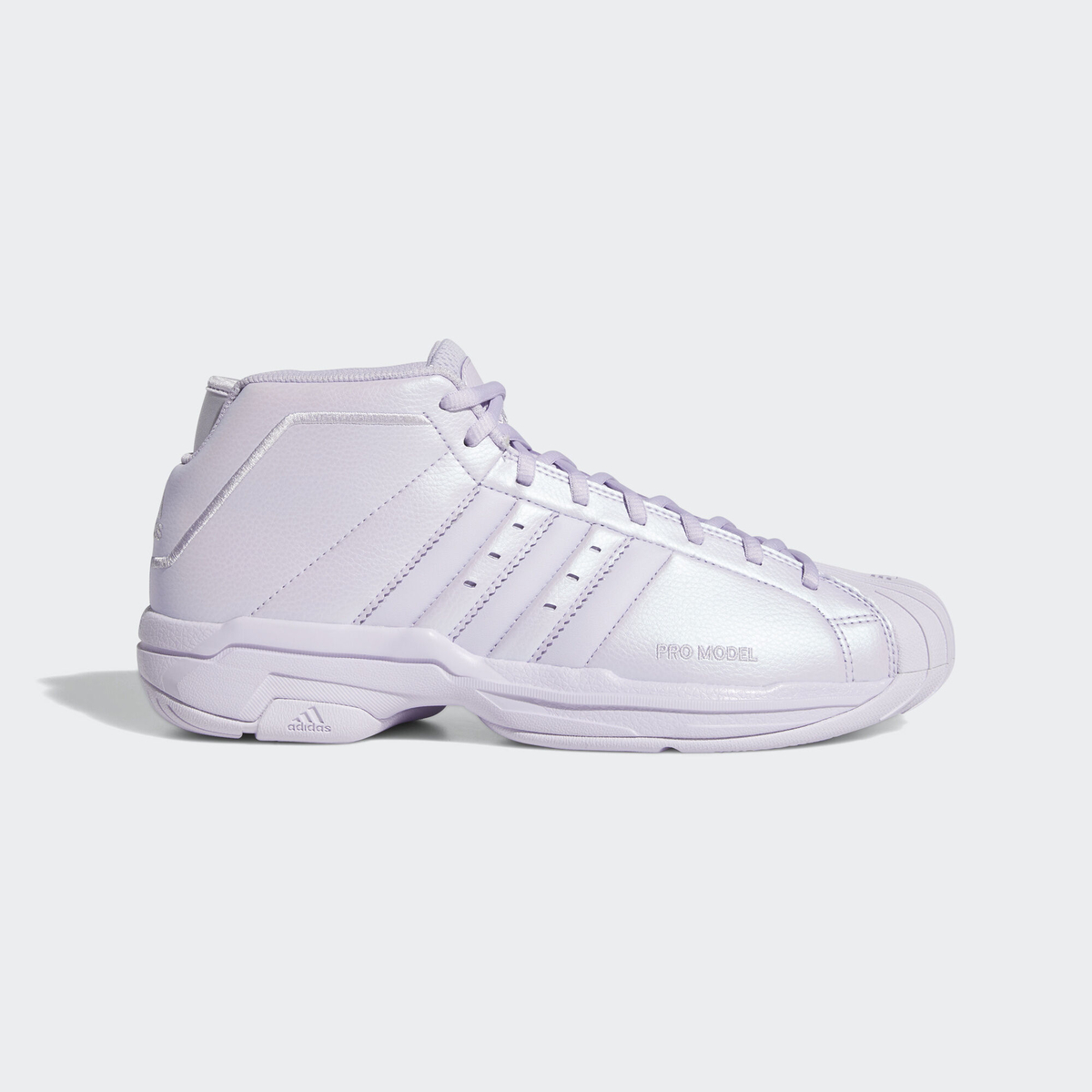