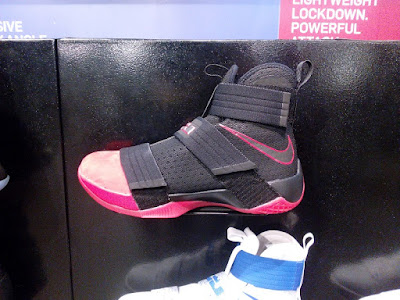 Another colorway for the Nike Lebron Soldier 10 is now available in Philippine store shelves. Calling it "Ohio" and also "Red Toe", a black upper with red outline on the crown and swoosh logos. A red nubuck toe and outsole gives the shoe its distinct highlight as well paying homage to the Ohio State. And speaking of Ohio State, the shoe made it field debut as well when their players wore the cleat version of the Soldier 10 in an actual game some time ago. Clearly, the King made sure that team will be carrying the champion spirit with them since he wore the same model last NBA finals. You can get the Nike Lebron Soldier 10 "Ohio" colorway now at Nike Park in Trinoma. 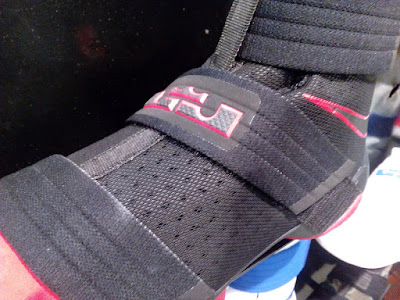 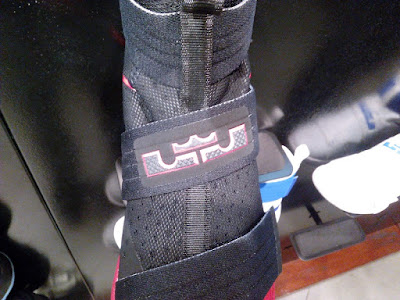 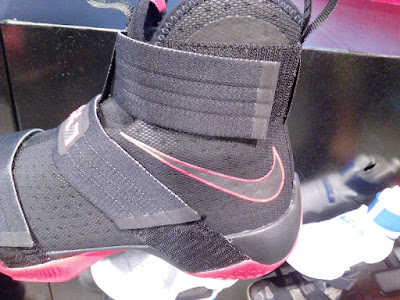 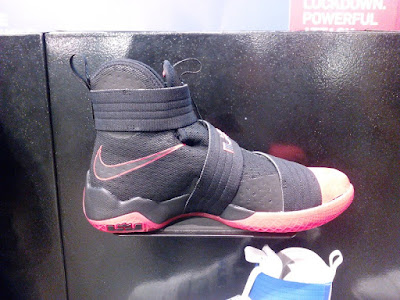 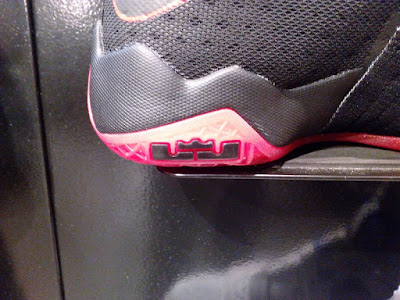 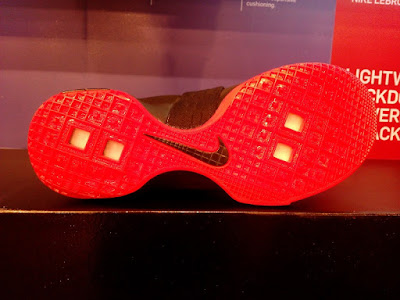