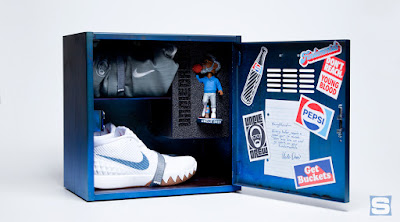 Uncle Drew is back with another video which you can see <HERE>. Uncle Drew's campaign to teach these young bloods that it is all about getting buckets has been widely recognized that Nike take this opportunity to give Kyrie a colorway dedicated to Uncle Drew. The shoe has a clean white colorway with some blue and red hits, similar to the brand which featured Uncle Drew as well as some graphics in the insole. Gum outsole was used as well for some old school vibe just like old times. There are nice goodies in the box as well which Nike plan on releasing but only in limited quantities 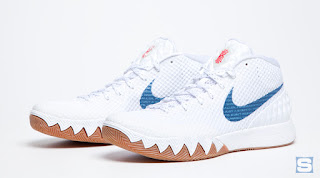 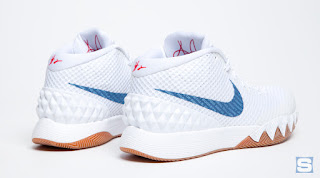 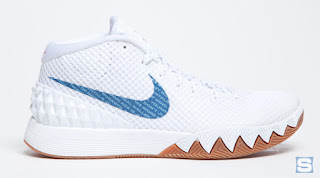 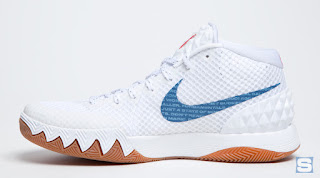 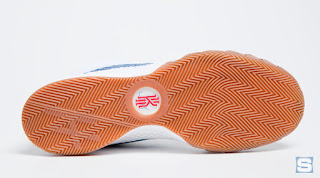 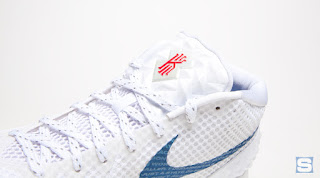 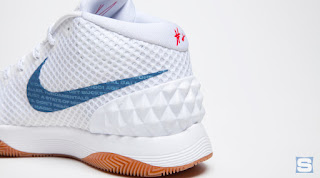 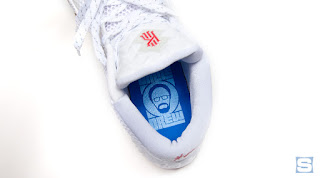