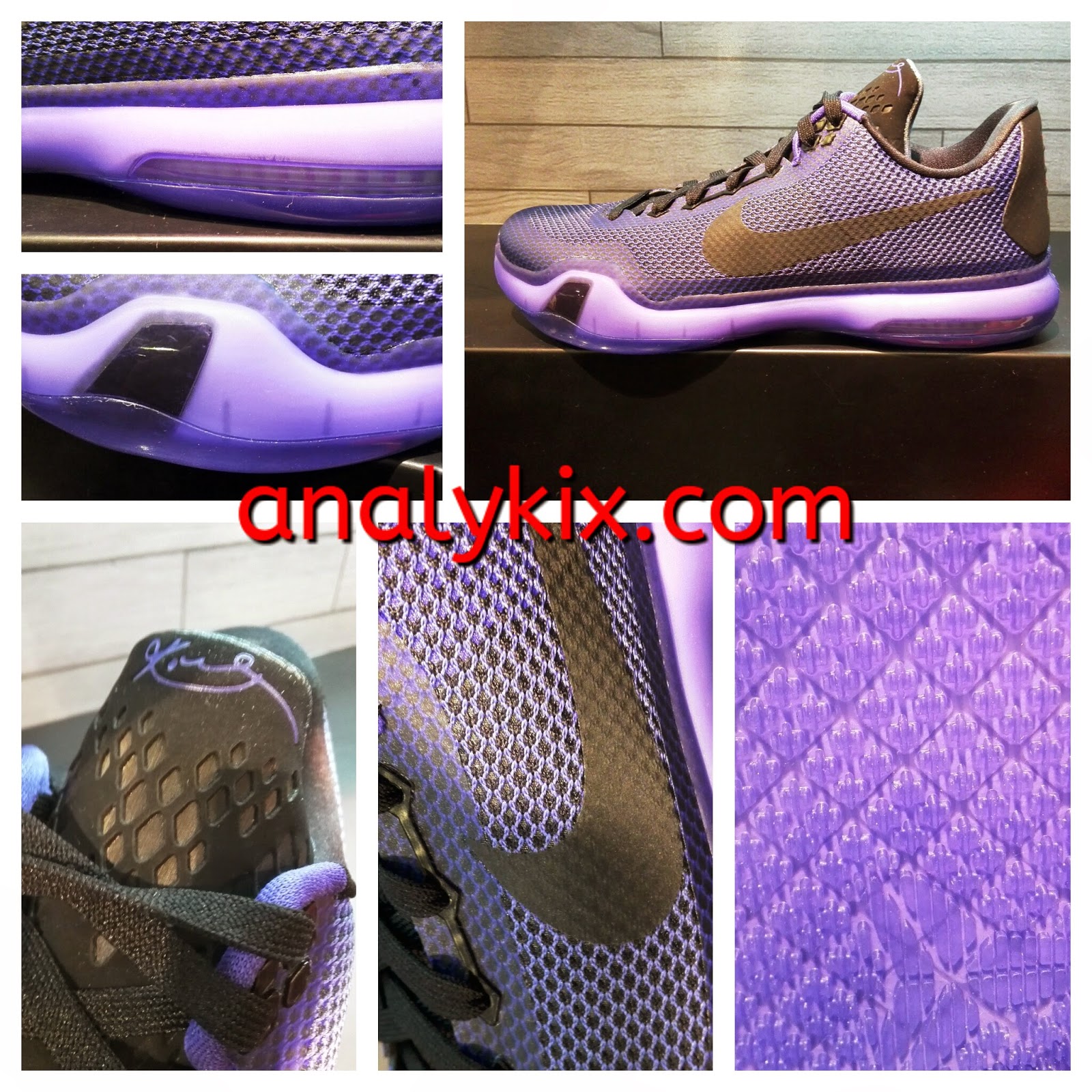 Last February 18, I mentioned about this new colorway of Kobe X following the release of the Blue Lagoon and the All-Star colorway. It's good to know that without too much delay, the Kobe X Blackout colorway is now available at Nike Park Trinoma. Those who are a fan of the Lakers colorway can now cop this Kobe X which was also inspired by the Black Mamba's work ethic not just on the court during game time but also during practices in their training facilities where half of the battle is done. I still hope that they could release a solid rubber version of this that is thick enough for some outdoor hooping so that many Filipinos can enjoy them as well. If you are interested in copping them, head over to Nike Park Trinoma as they just dropped this weekend for a retail price of Php 10,495. 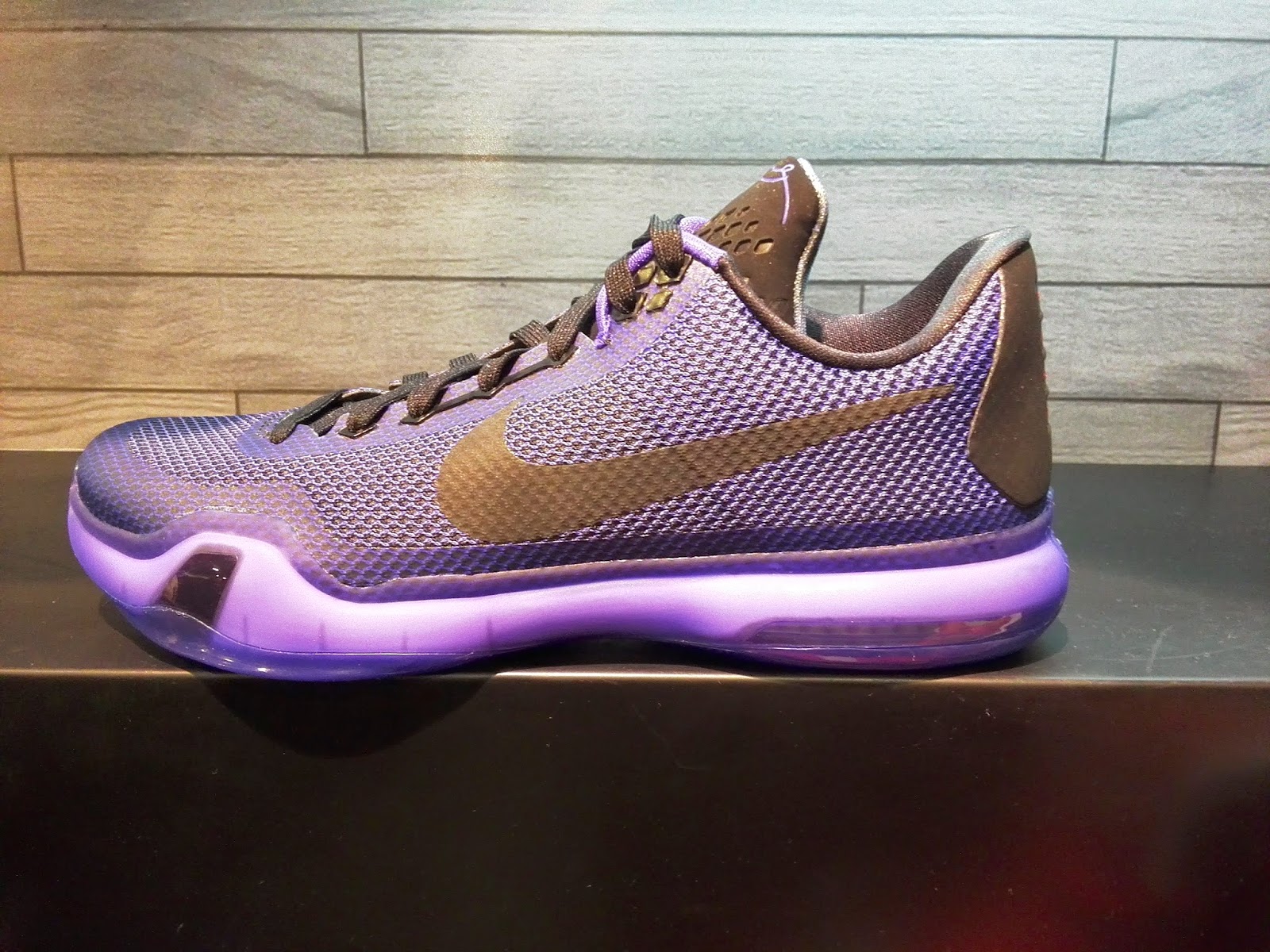 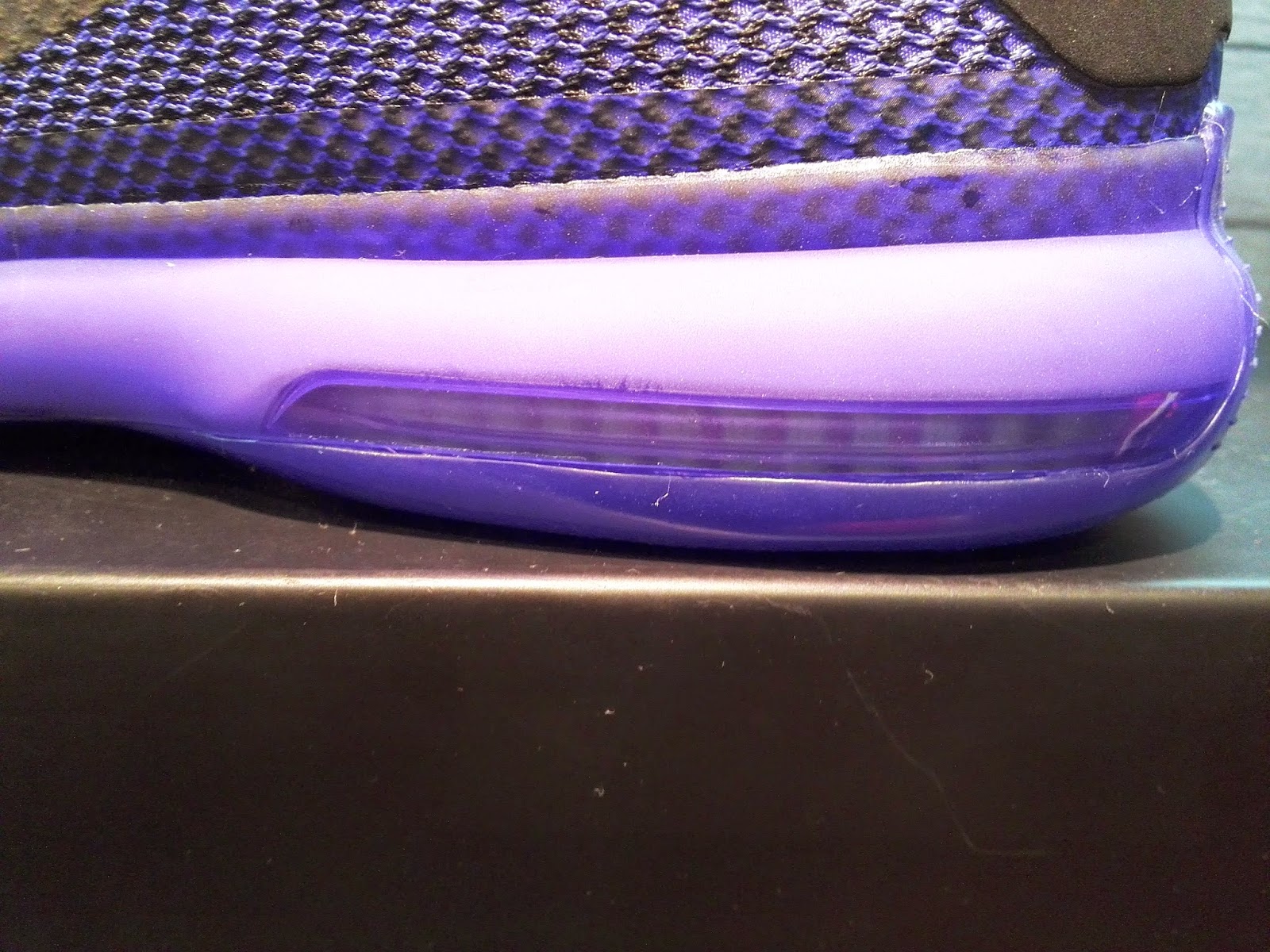 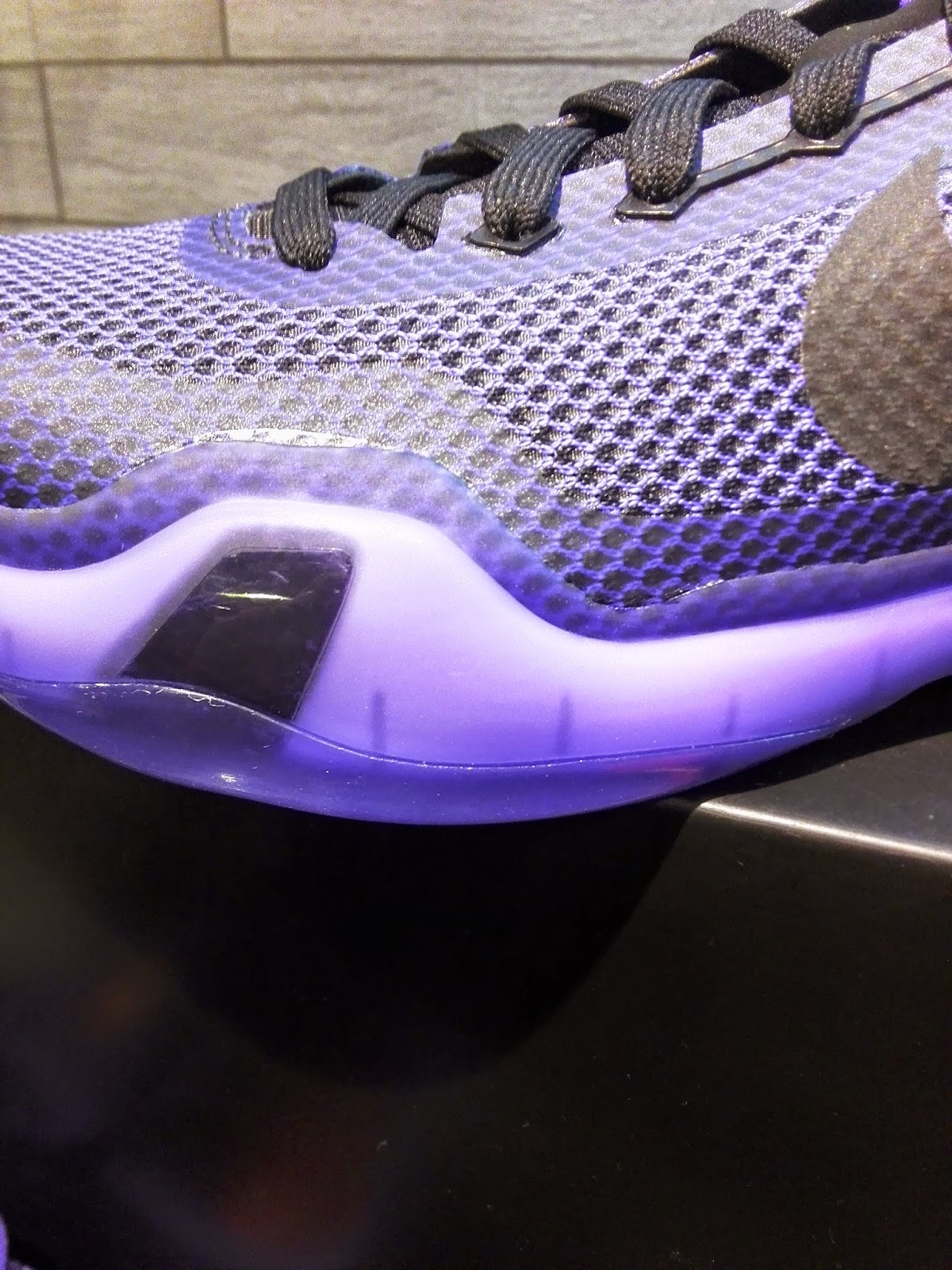 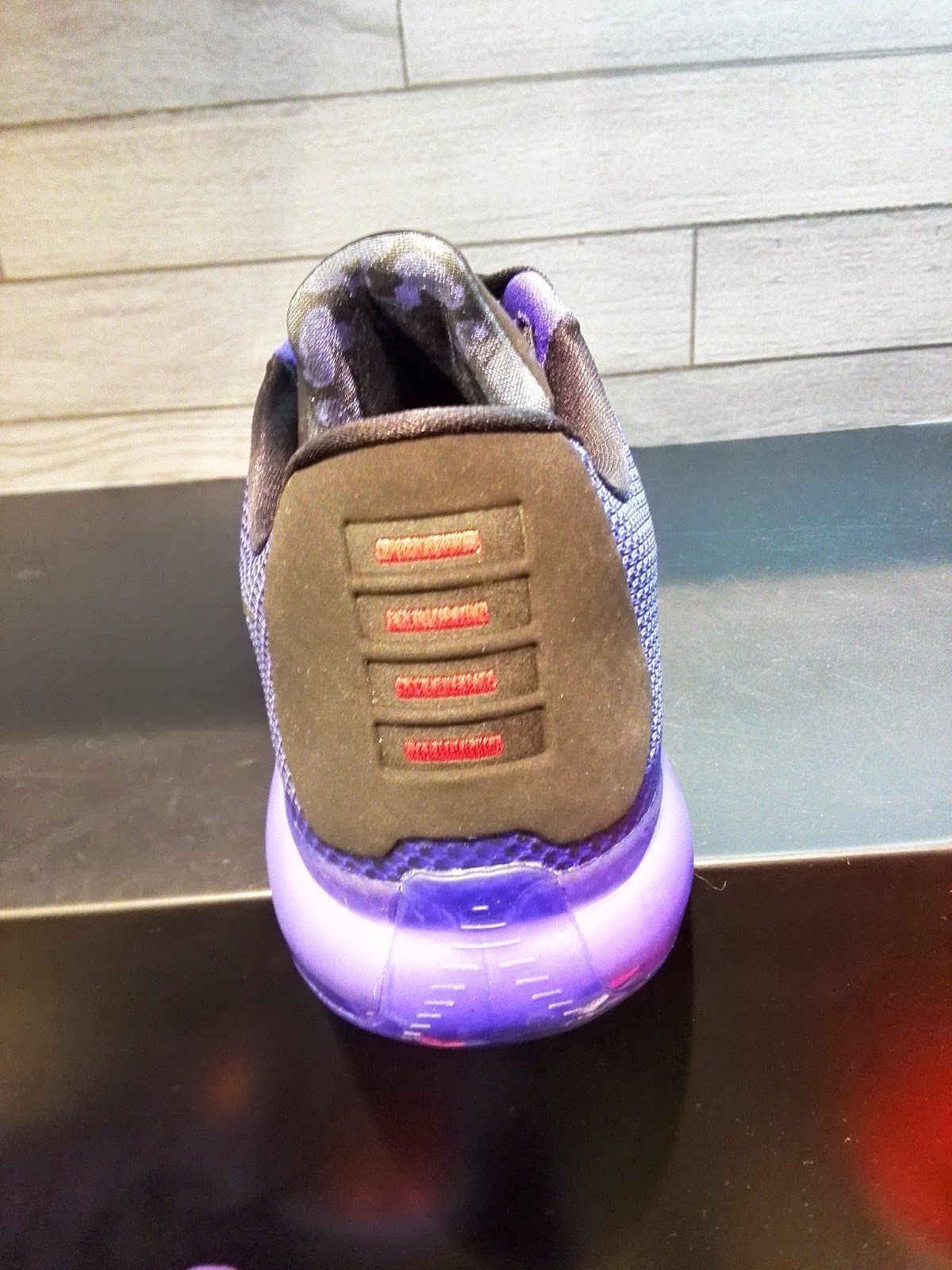 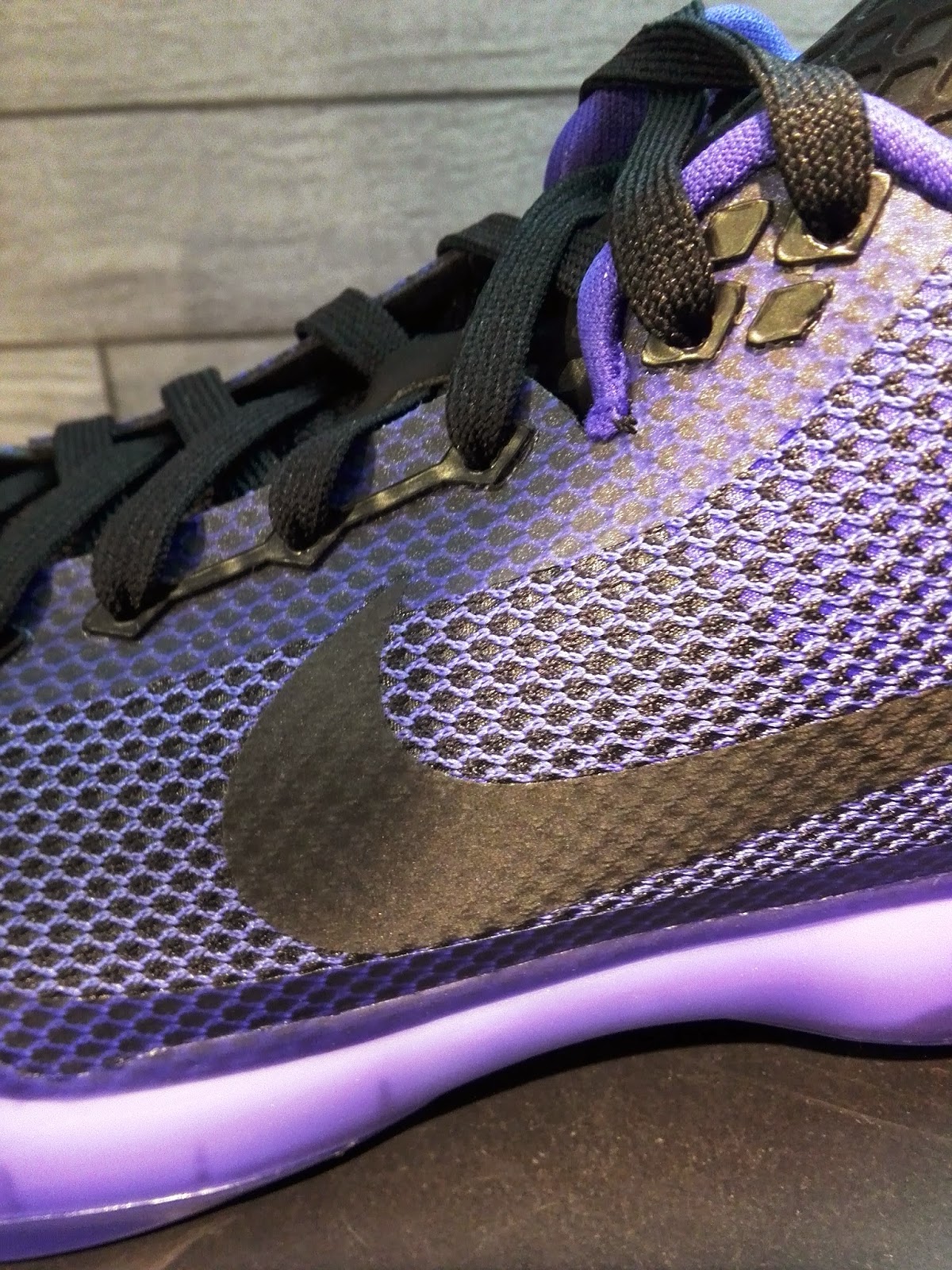 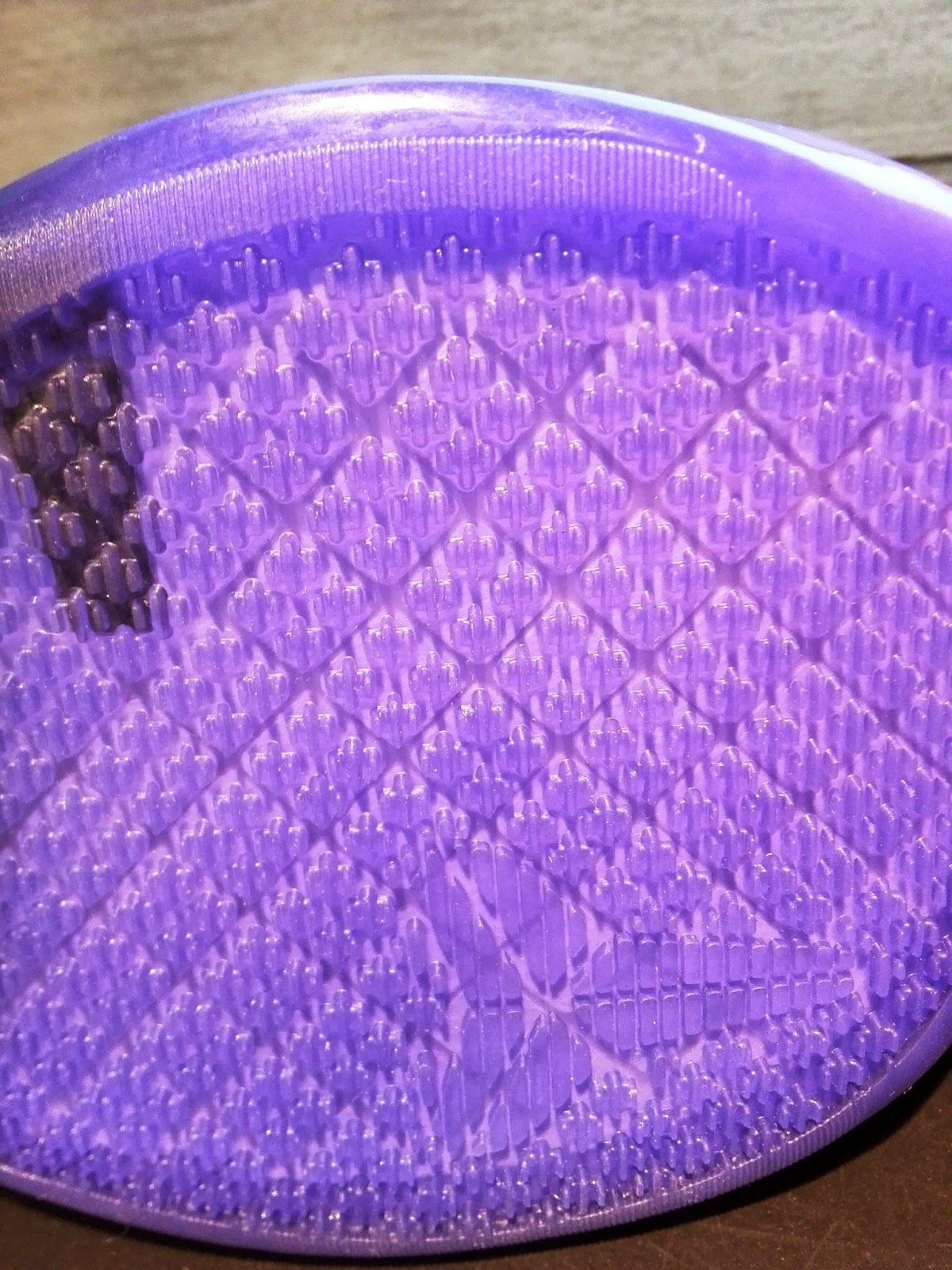 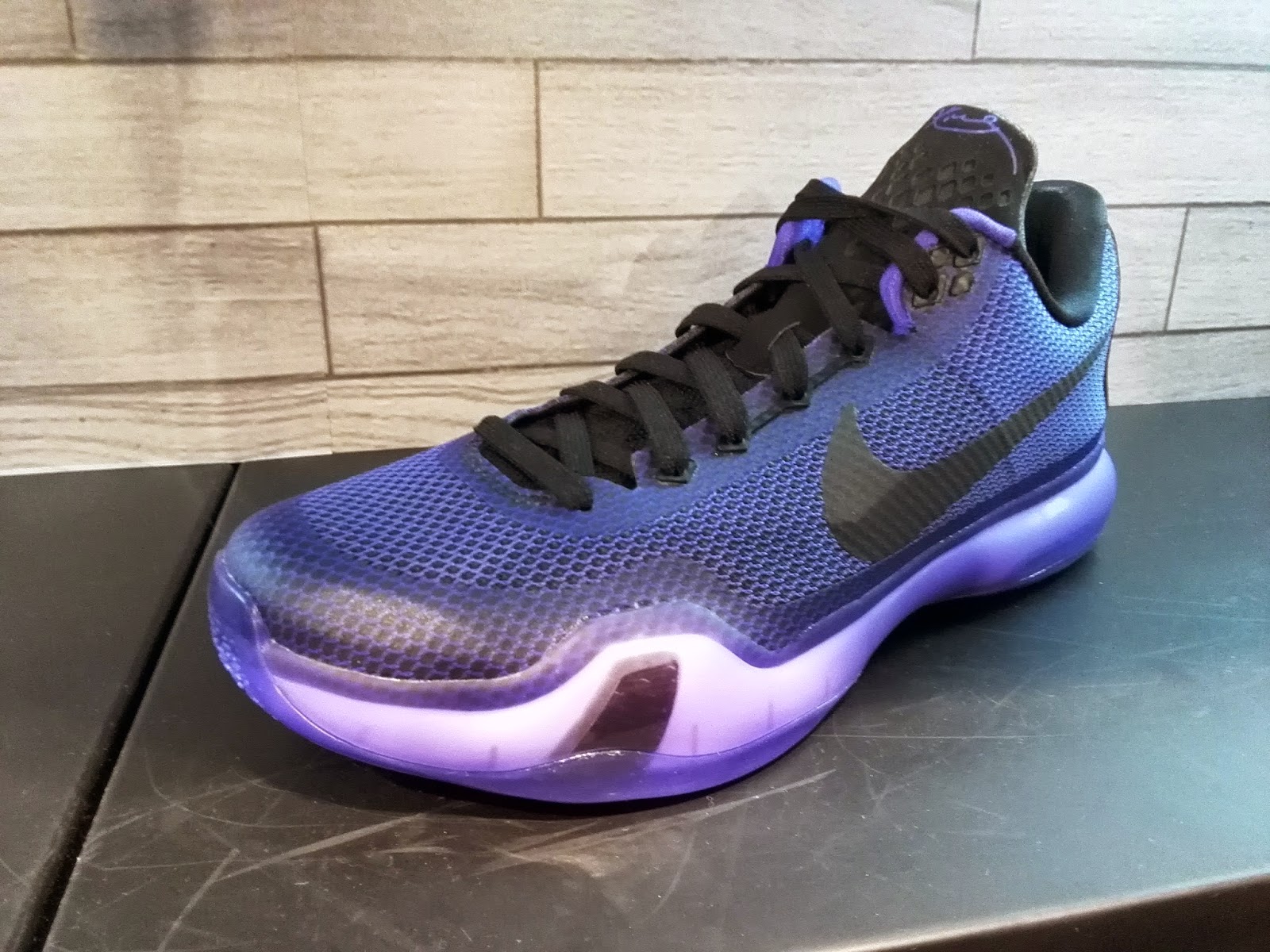 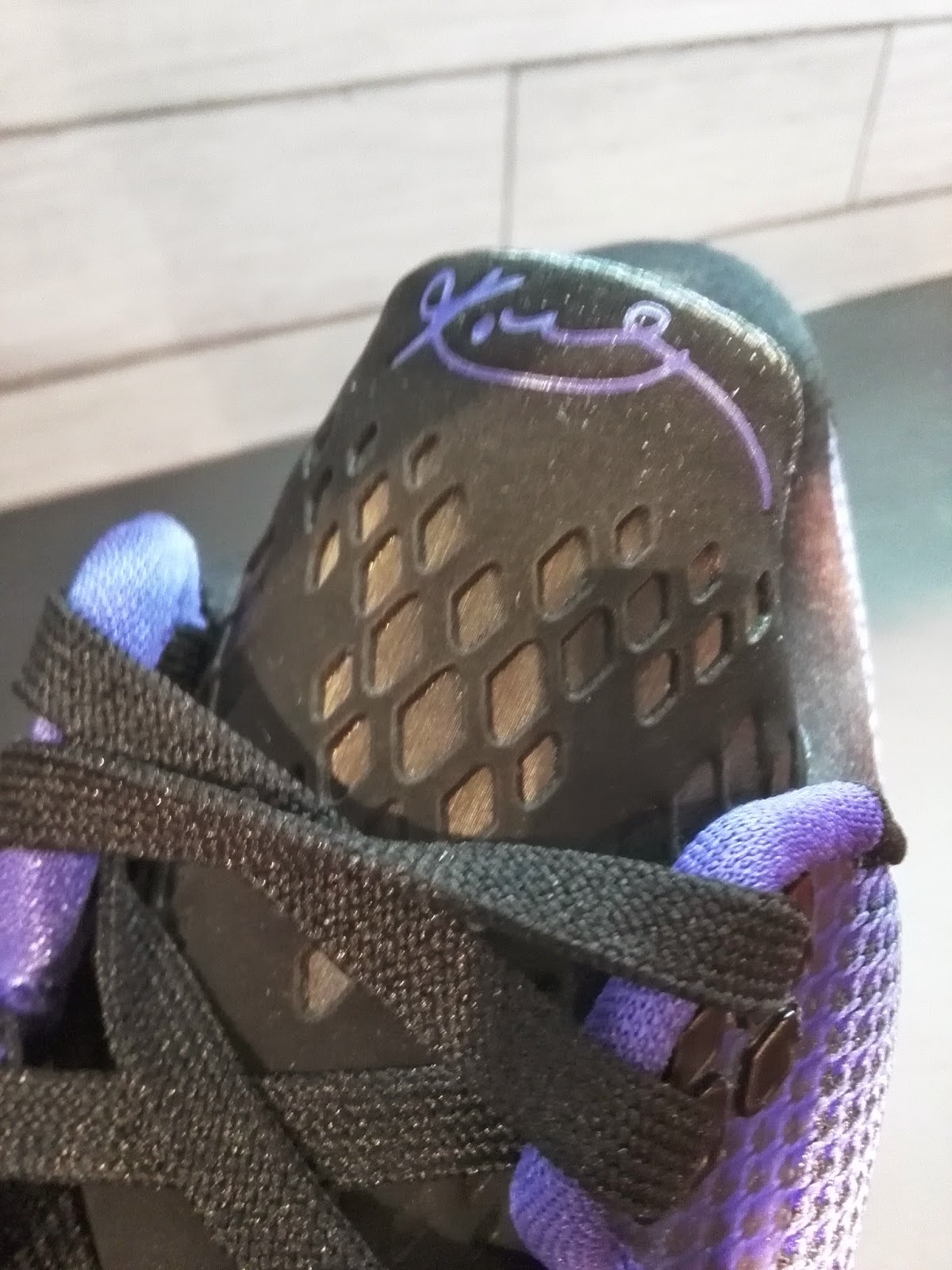