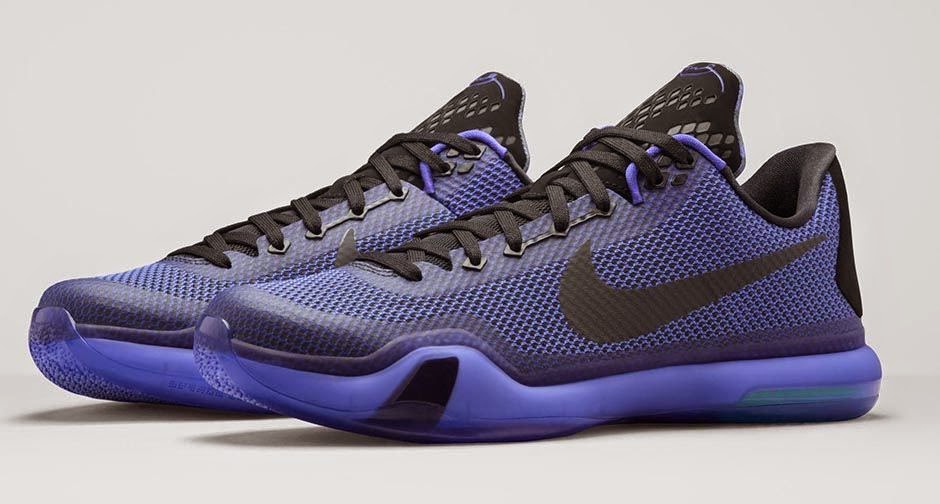 After seeing the Kobe X in stores, here is another colorway of Nike Kobe X that will be dropping this weekend in the States. Dubbed as blackout, this colorway draws inspiration on how Kobe prepares for before games. His continued dedication to the Purple and Gold is not only seen in the W's but also in his work ethic in training, conditioning skills and other intangibles that are not seen on game highlights but stems in the practice gym. And according to him, "When I’m really feeling it…. I workout until I black out". As I said earlier, these drops on February 21, 2015 for $180. 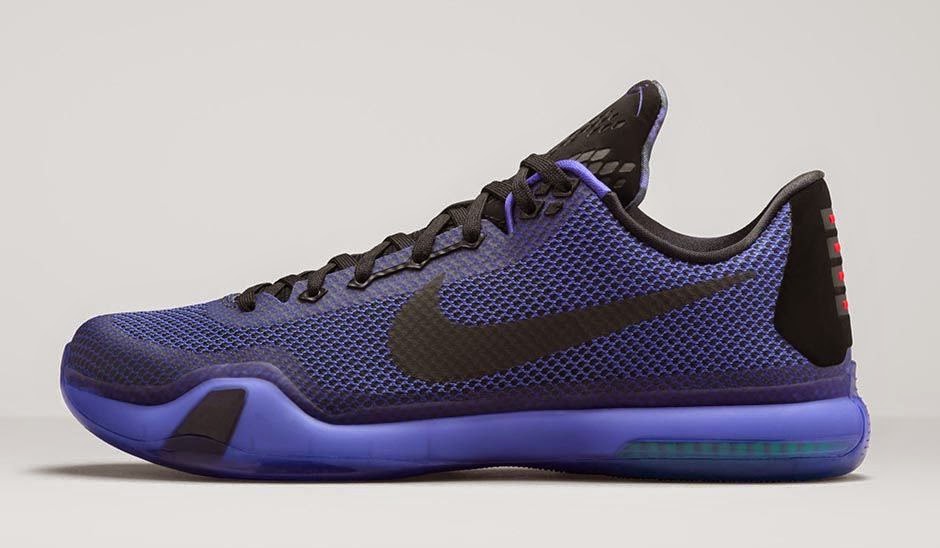 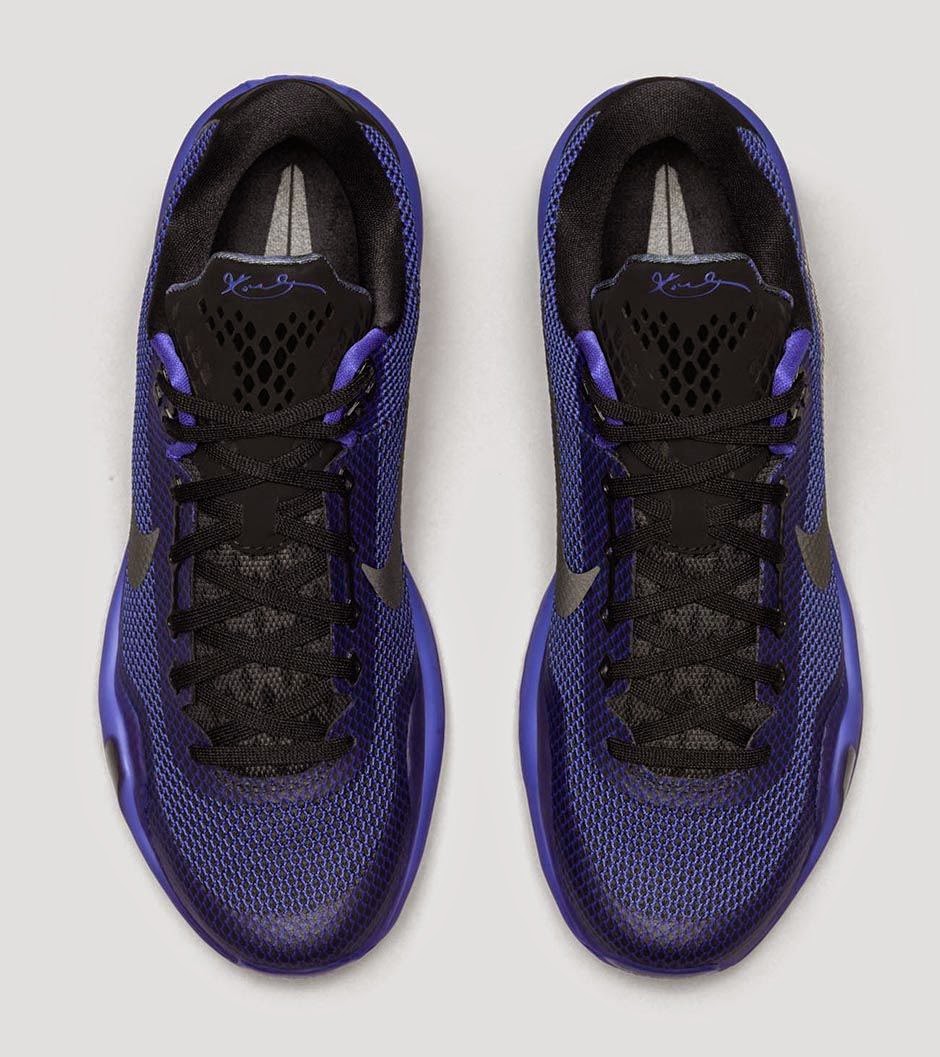 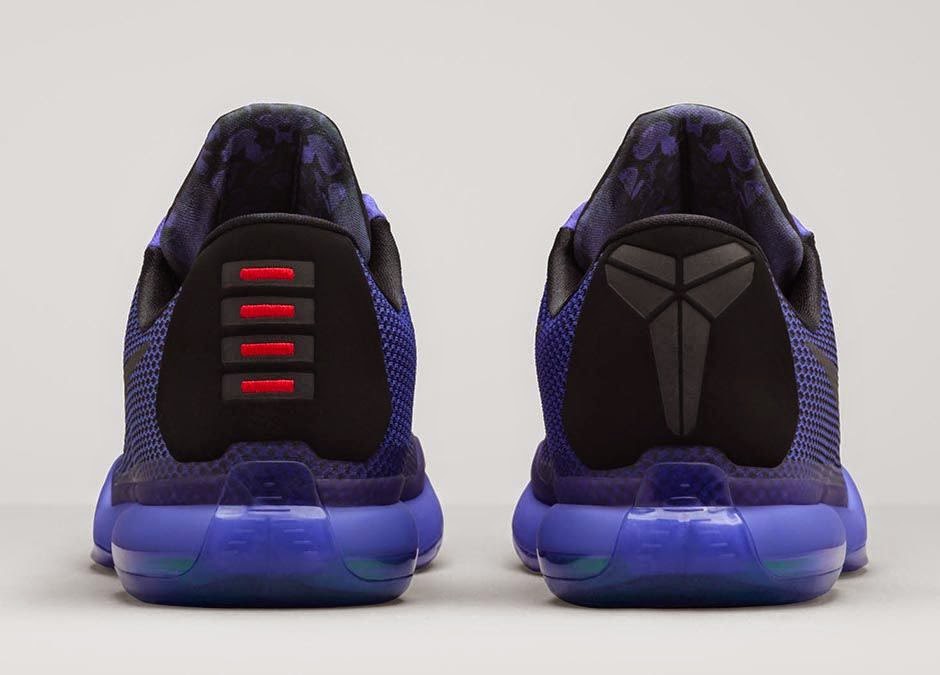 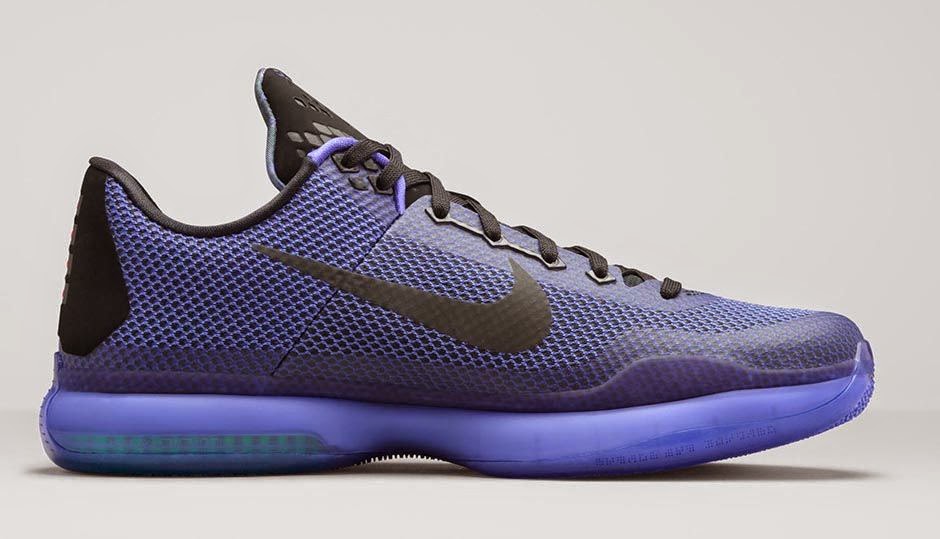