World Balance teased us last week with an upcoming silhouette. Then news started to circulate online revealing some images. World Balance called them Sinag and it is very promising, as it highlights some traits and assets of Pinoys and the Philippines. World Balance sent me 2 of these colorways which I will discuss. Find out more by by watching the video or reading along the blog post.

First, let's start by asking why Sinag? It is somewhat tied to the Philippines or the Pinoy's rich heritage and it was executed well with the colorways that were used in this collection (more about that later). Designwise, I would also think that it is due to the ray-like design elements found on the side panels. It is like the sun rising and I like that element placed there. For the build of the shoe, it is pretty lightweight due to the choice of materials in the upper which is primarily a ripstop-type material with thin synthetic suede and some fuse accents just to add some durability. The nylon mesh tongue adds breathability and still keeping things light. While it has a sporty look, the shoe is categorized as a lifestyle shoe because of its one-piece midsole/outsole construction. Meaning, the shoe's midsole goes all the way underneath also acting as its outsole. With the absence of a traditional rubber outsole, it removes the unwanted weight that the rubber gives which further minimizes the weight of the shoe even more. The outsole pattern is also creative having that W and B letters which you can easily spot. I don't mind these branding placements at all, since they blended them nicely just like that branding on the heel part which I also love. Overall, I can say that these design cues make the shoe have that modern look but was still able to execute the theme of the collection through the colorways.

Speaking of colorways, the World Balance Sinag have 5 variants or colorways to choose from. I have 2 colorways here with me. The blue one which they call "Alon" (wave), highlighting the majestic body of water that surrounds the Philippines. It is somewhat playful with some neon and some coral accents found around the shoe. The second one is the "Kayumanggi" (loosely translated as brown) describing the complexion or skin tone of Pinoys, more particularly a more darker skin tone of Pinoys who are working under the scorching sun. It has a tan or beige color blocking and a more neutral feel so I personally think this Kayumanggi colorway would be more sought since you can easily pair them with almost any casual fit. It has some blue accents which adds some spice as well. For me, this Kayumanggi would be my jam since when you see me outside, I dress up normally for the most part in just shirt and a regular shorts or pants. But if I want to shake things a bit, then the Alon would always be a head-turner due to its color blocking. Another thing to note is that World Balance added a pair of white shoe laces. While I am okay with the color of the shoe laces that they used, a new pair of shoe laces would always come in handy.

The shoe retails for Php 2,399 which you can now get at World Balance stores and on their webstore. I will not be surprised if this collection is somewhat limited due to its theme so you might want to get them and who knows, they might even use this silhouette for future collabs or collections again, right? It has a modern look with materials appealing to today's sneakerheads who wants to rock a good-looking shoe which is also very affordable. You can check out the images below if you want to have a closer look on the Alon and Kayumanggi colorways. 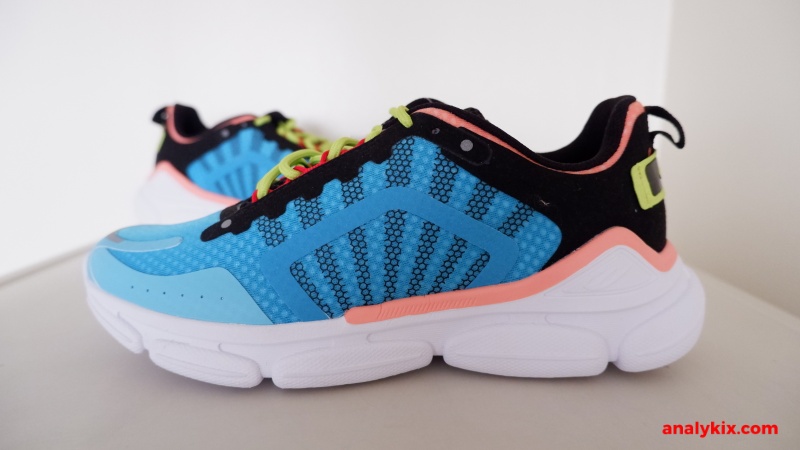 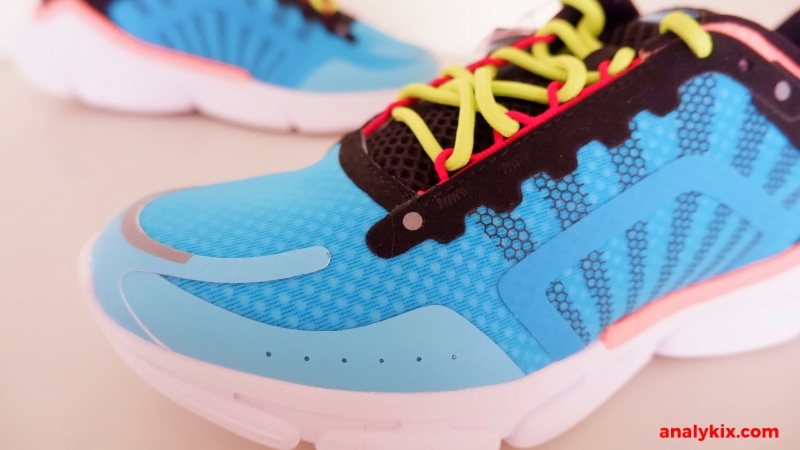 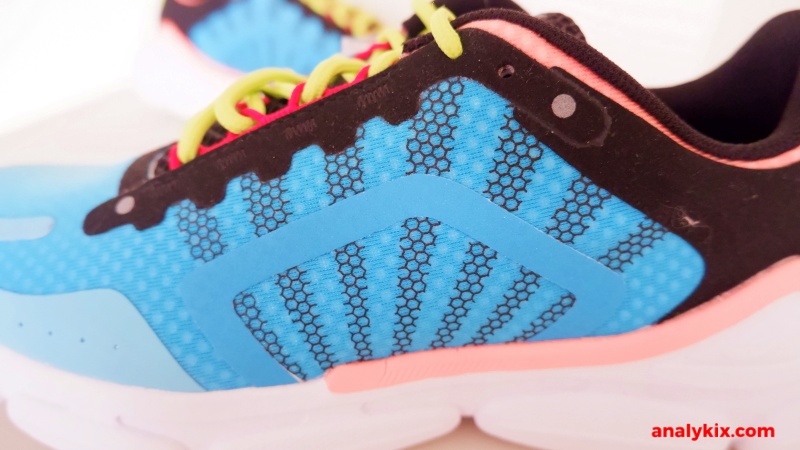 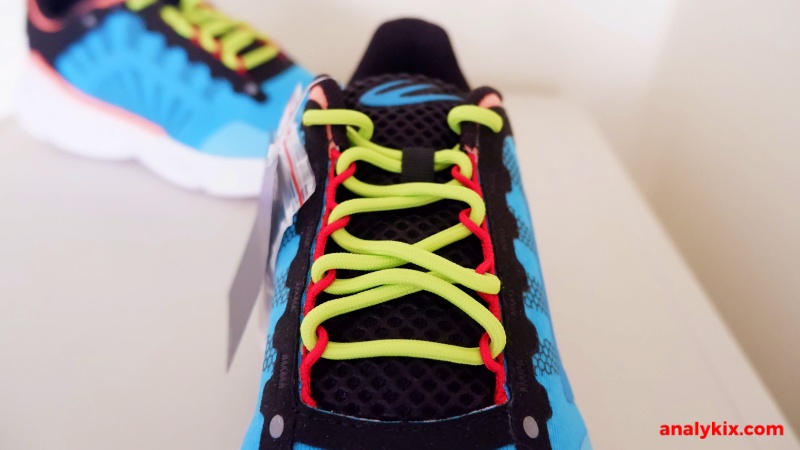 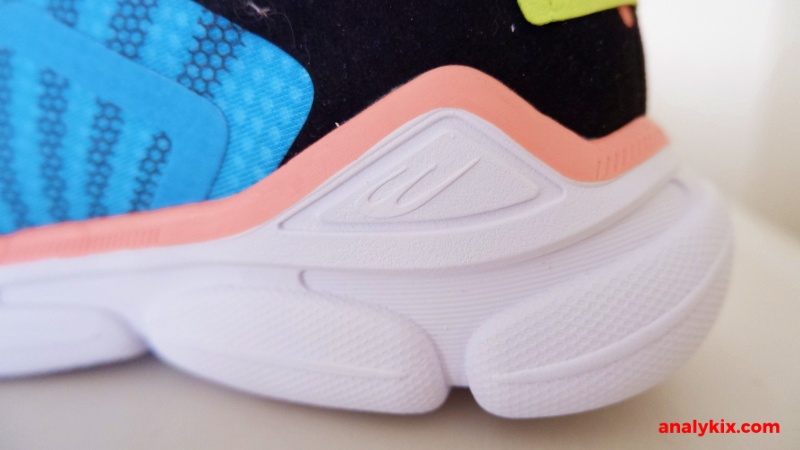 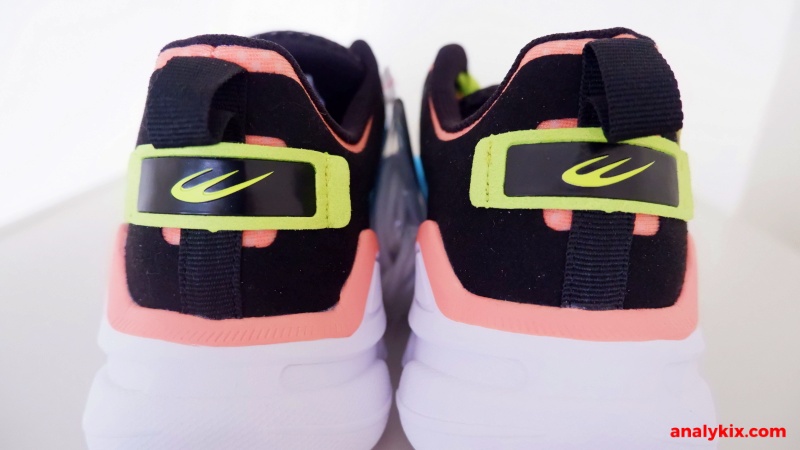 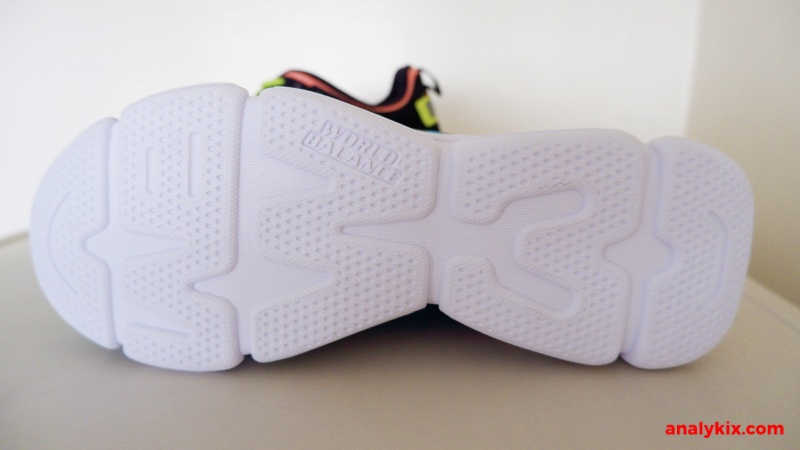 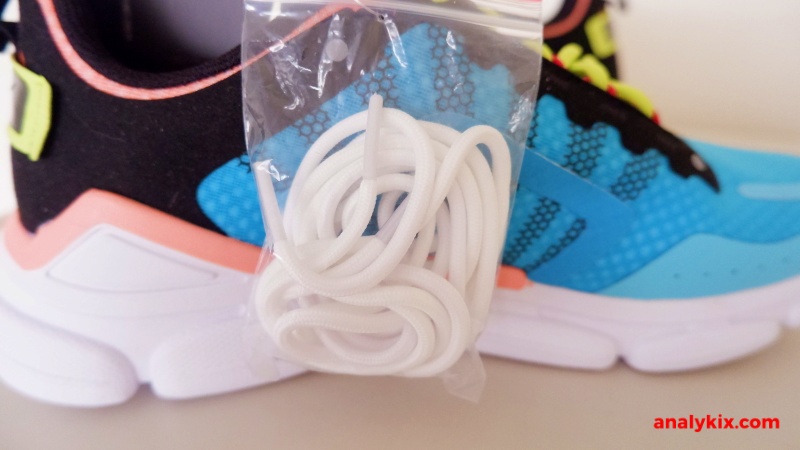 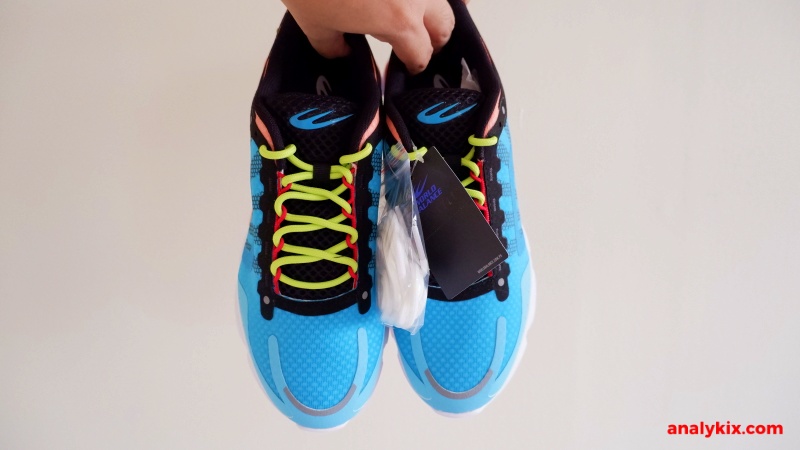 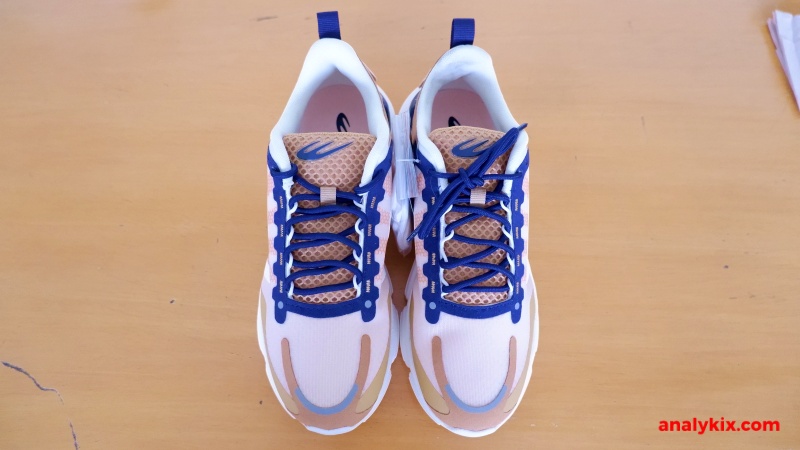 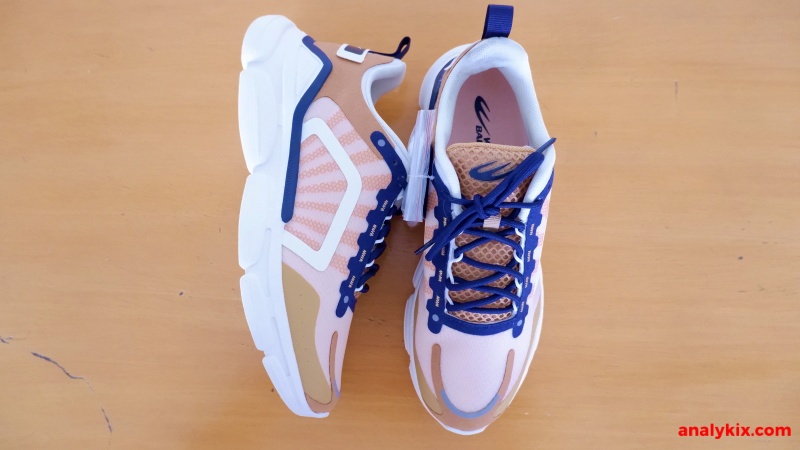 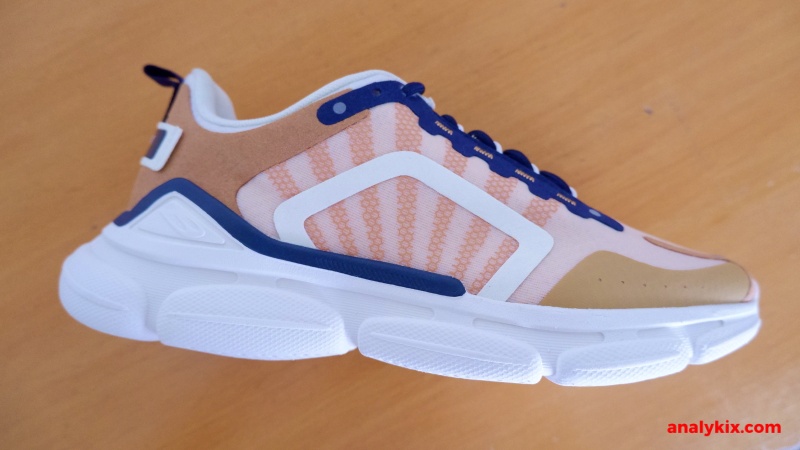 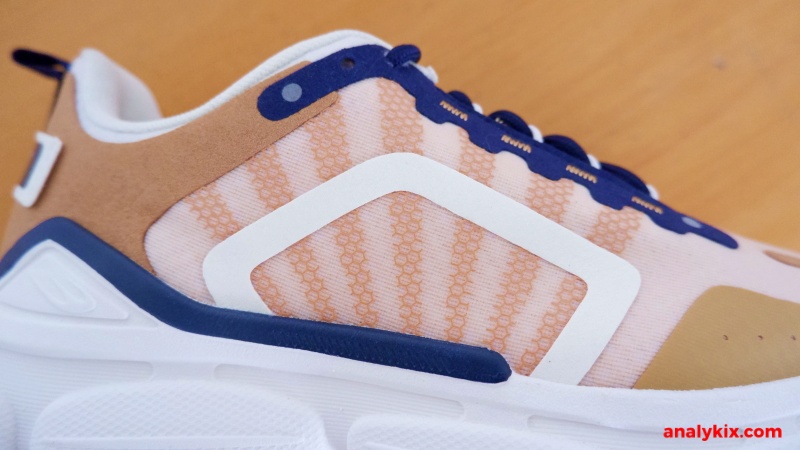 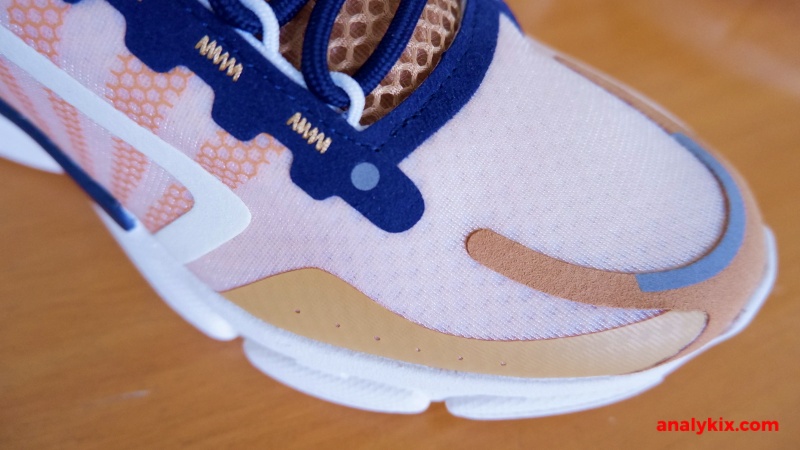 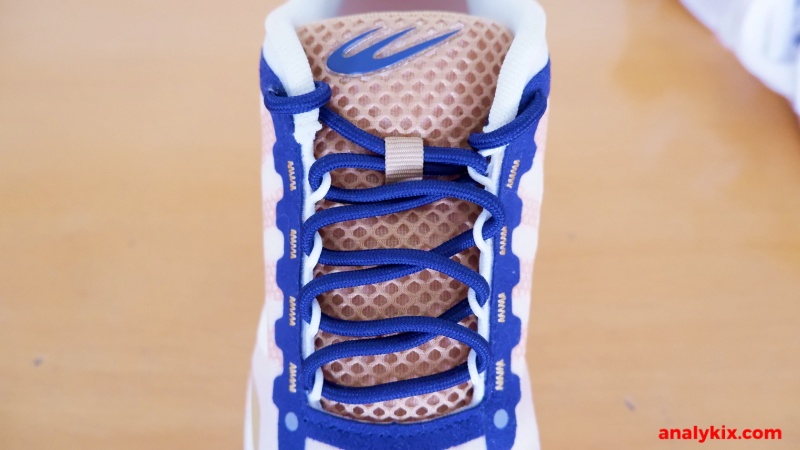 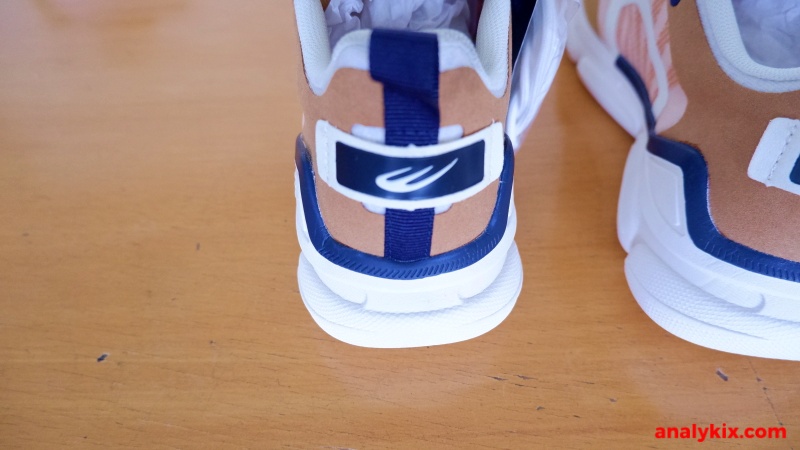 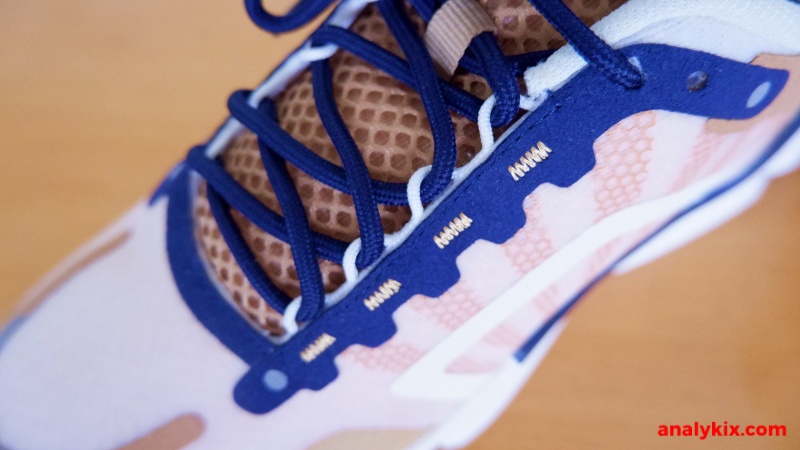 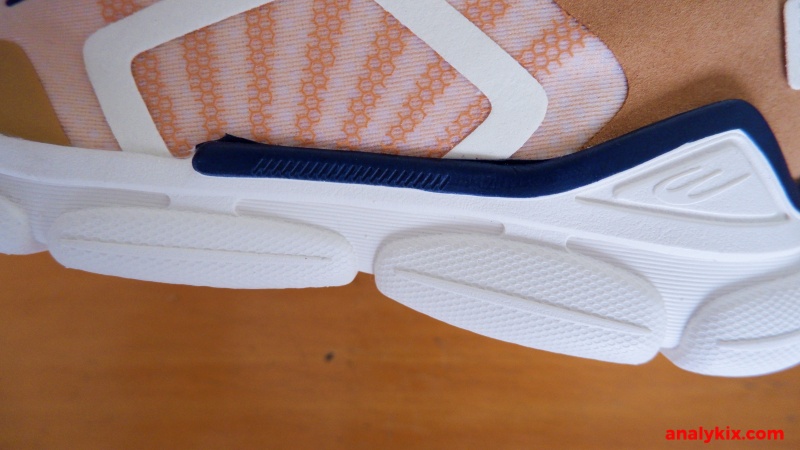 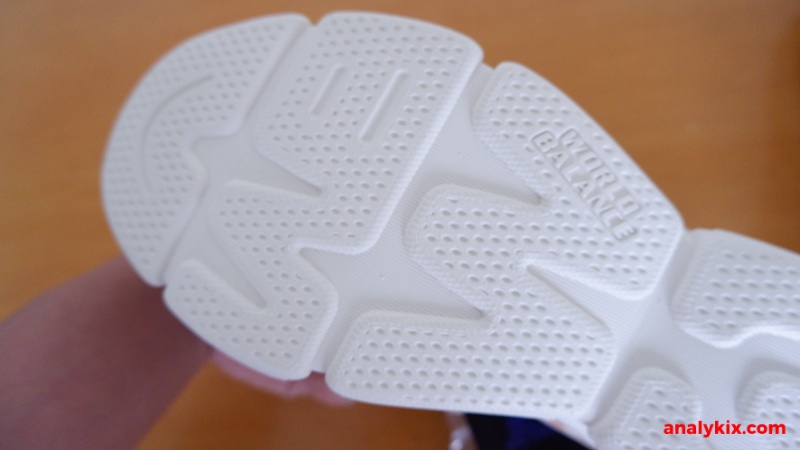 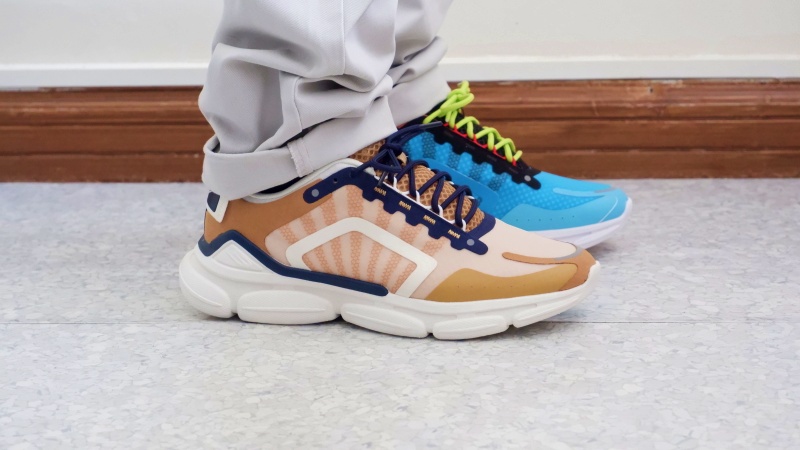