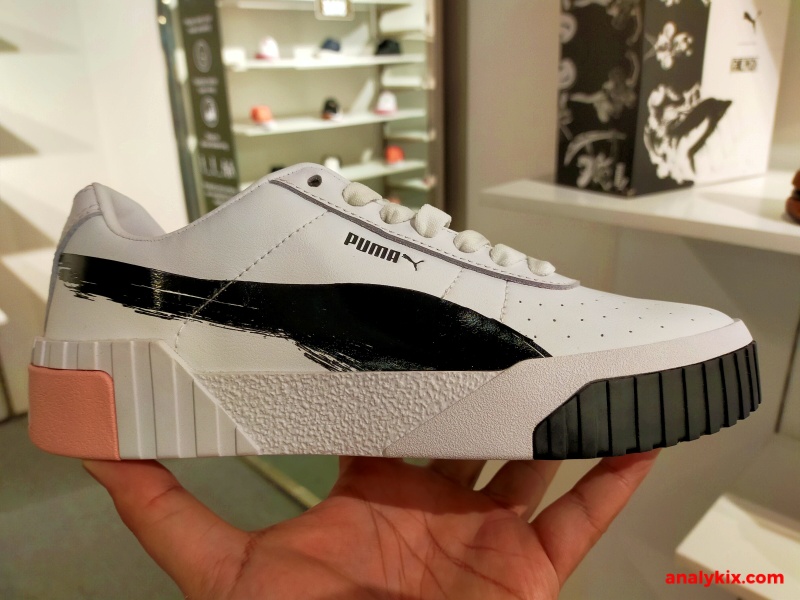 Collabs between brands especially in the sneaker world isn't new. In fact, this is one of the best ways to market kicks in such a way that you can make a general release silhouette sell more and add a bit of exclusivity and hype to it. The Puma Cali is a great silhouette because of its simplistic appeal. Made from leather upper and bit high midsole, a lot of ladies like to rock them because it is functional for an everyday wear, sturdy because of the material, and the simple color blocking makes it easy to pair with their clothes.

A challenge when it comes these brand collabs is how to execute the design in such a way that both brands get their shine in terms of representation on a product. With this, I can say that this is one of those collabs that were done properly. Maybelline, a make-up line teamed up with Puma and chose the Cali silhouette to carry their collaboration. They were still able to bring out the simplicity of the Cali in terms of looks and even colors, but the way they brought the Maybelline part is by replacing the usual leather piece of the Puma logo on the lateral side of the shoe with the Puma logo being made into a paint-like strip effect as if it were like a make-up smudge. It was a very clever way to execute without being too much. So what you get is the simple look of the Cali with good design element to represent Maybelline as well. Other design features include a Maybelline branding on the tongue and also inside the insole of the shoe. It is also worth noting that the box of the shoe got some cool design as well having some lip graphics on it. I've spotted them at Puma Select in SM Megamall for Php 6,230 and here are more detailed images of the shoe in case you want to check them out. 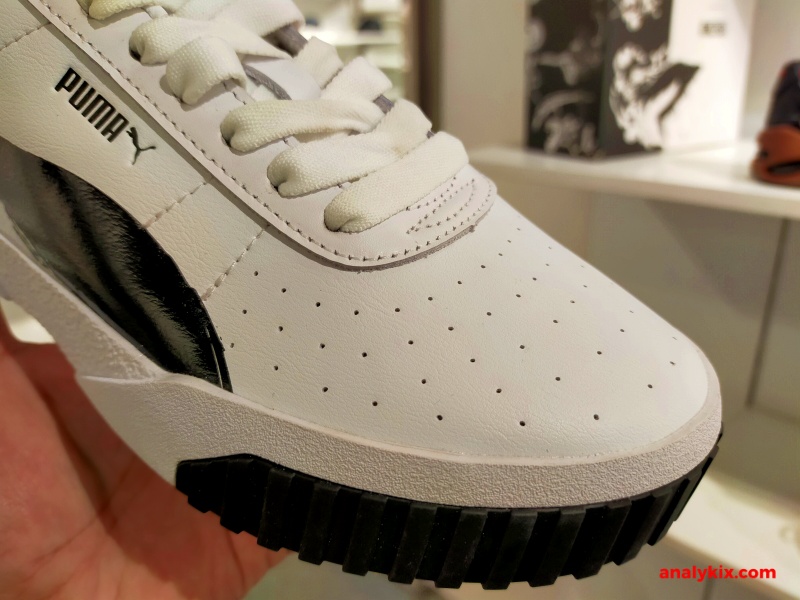 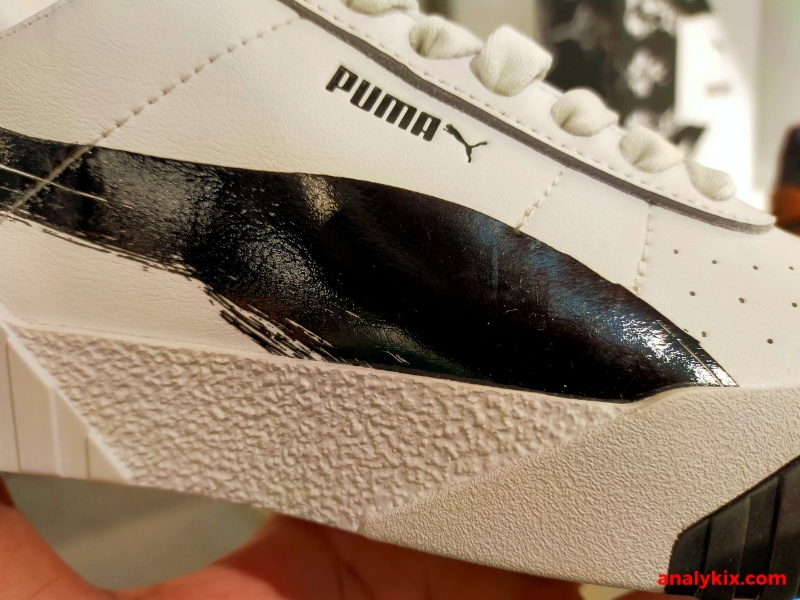 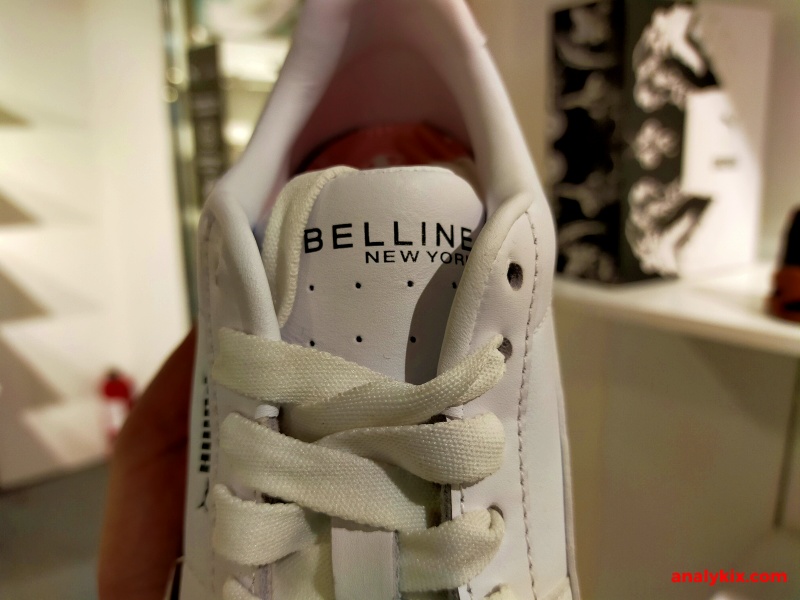 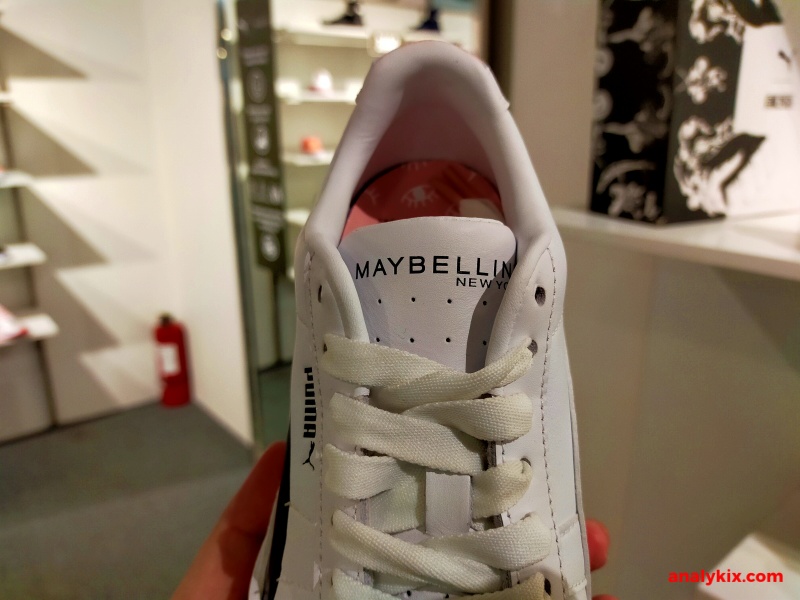 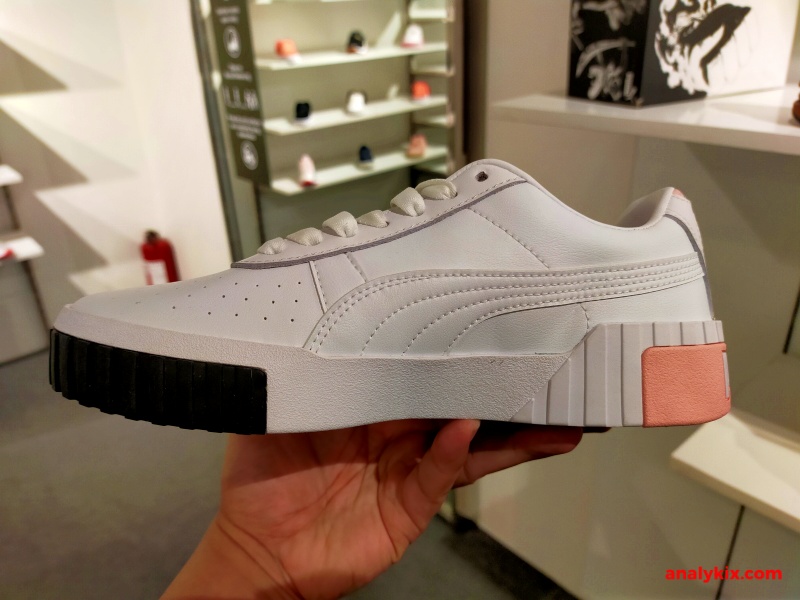 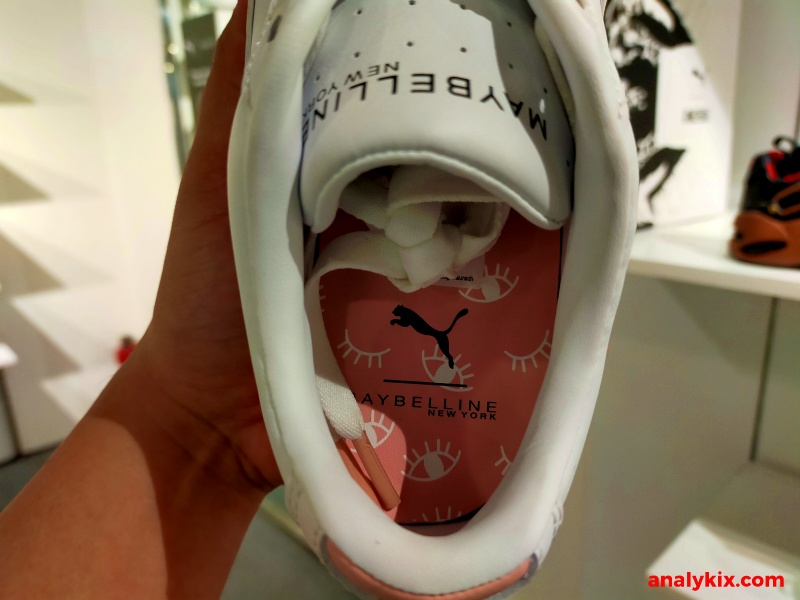 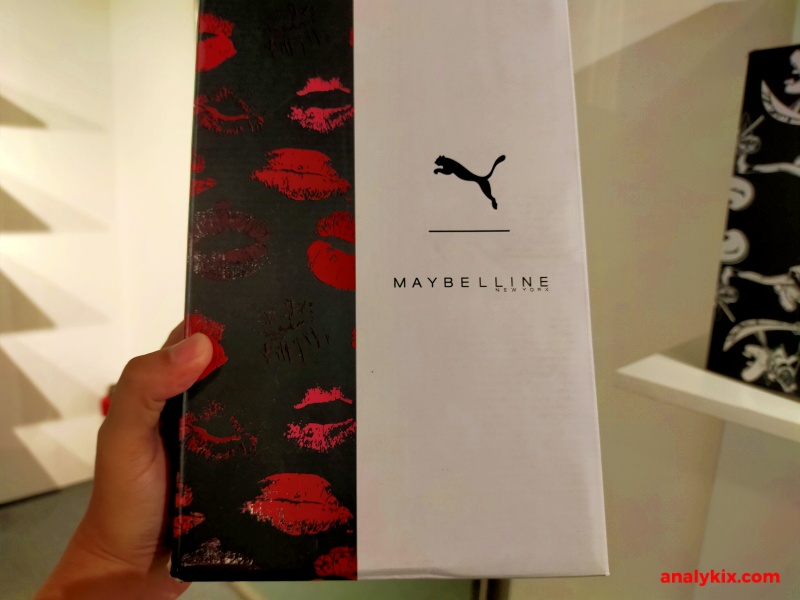 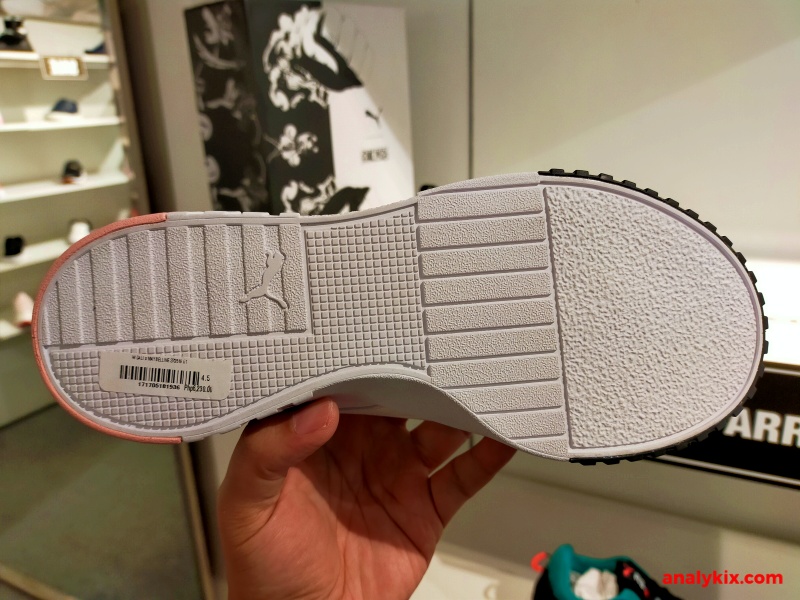