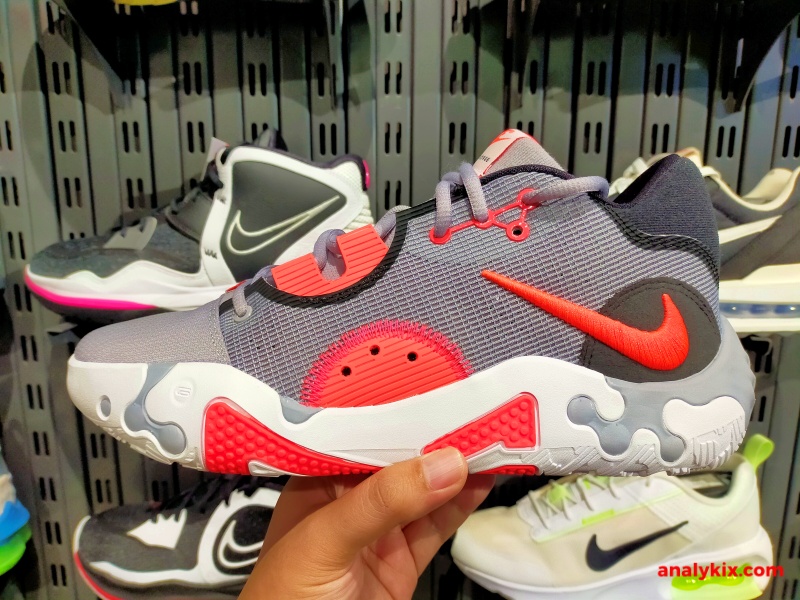 For those looking to upgrade their basketball kicks or or maybe just want to have another shoe to wear whether in league games or just pick-up game can head out at Capital store particularly in Trinoma, as I have spotted some Nike PG 6 in there. The Nike PG 6 goes on another route in terms of cushioning when you compare it to the Nike PG 5. This time, they used React foam which runs full-length. The previous 2 versions have an Air sole that runs full-length substituting the traditional strobel board which is made of a stiffer material to act as firm base or platform for your feet inside the shoe. So for this PG 6, it will have a pure foam build which could all boil down to preference of the wearer. After all, the React foam is being utilized in various lines of Nike whether in performance or in athletics/training.

The upper look like it will be sturdy, using combination of synthetics and textile which are on the thick side. The design elements used on the shoe makes it look like it was a 90's shoe in especially using that "infra-reddish" hit and that Nike branding on the tongue. The only thing that throws me off is the way it look bulky. It just looks odd to me. However, I don't think that will affect the performance. A key feature used on the shoe is the piece located on the lacing system in the midfoot area. I think it will help with the lockdown giving you a more secured fit. Also, the React foam used here is soft kinda similar to the ones used on their running shoes. To make it stable, the rubber make its way to the lateral side of the midsole with just some parts exposing the foam on the lateral side so it can expand a bit.  On the medial side, the React foam is exposed for the most part so you can still feel the foam's softness. This is the only colorway that I saw in Capital Store, however I think there are some shoe stores that have the white/black based colorway. But for this particular colorway, you can get them now for Php 6,195 at Capital Store in Trinoma. 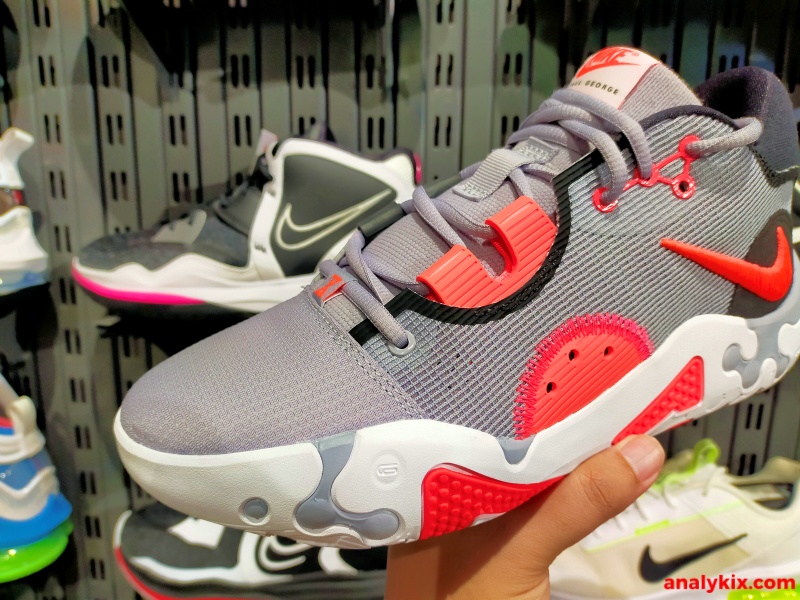 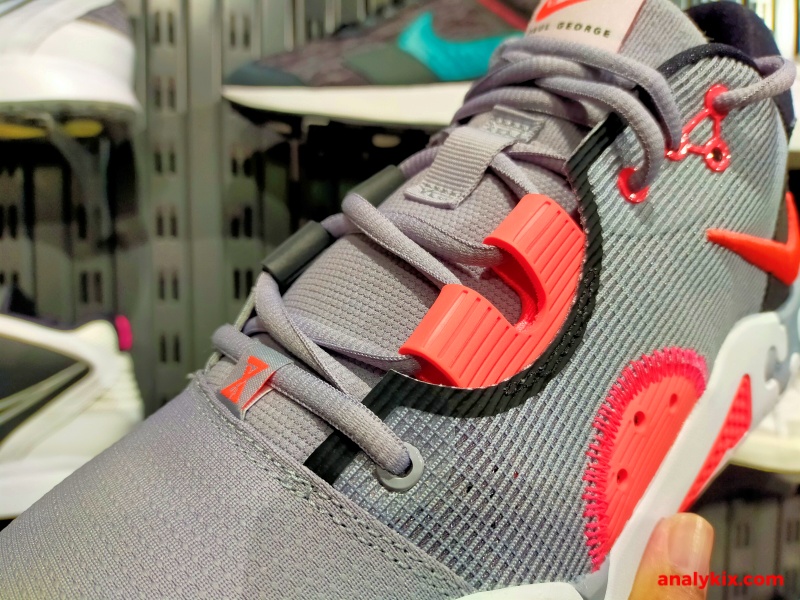 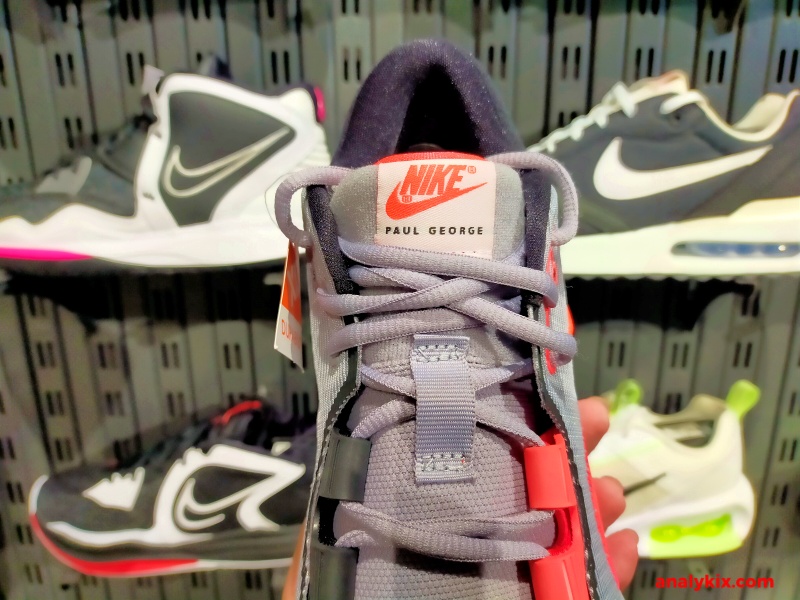 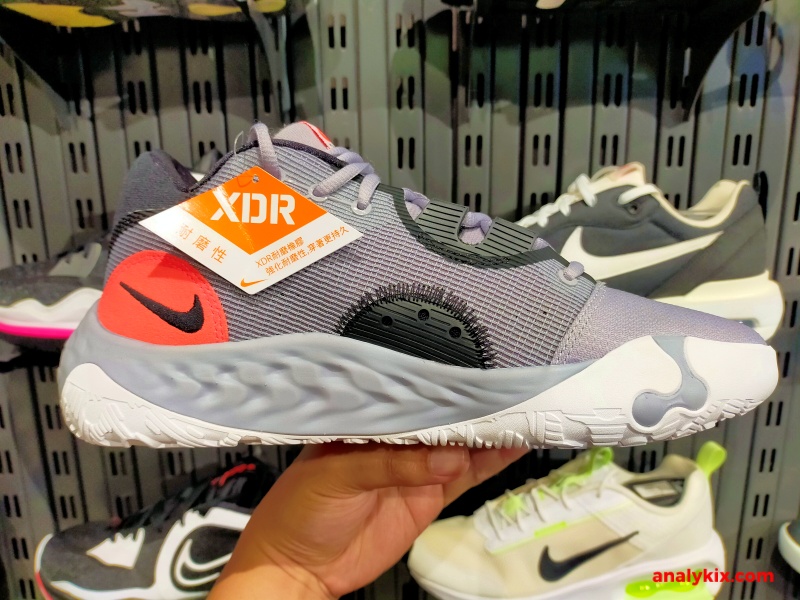 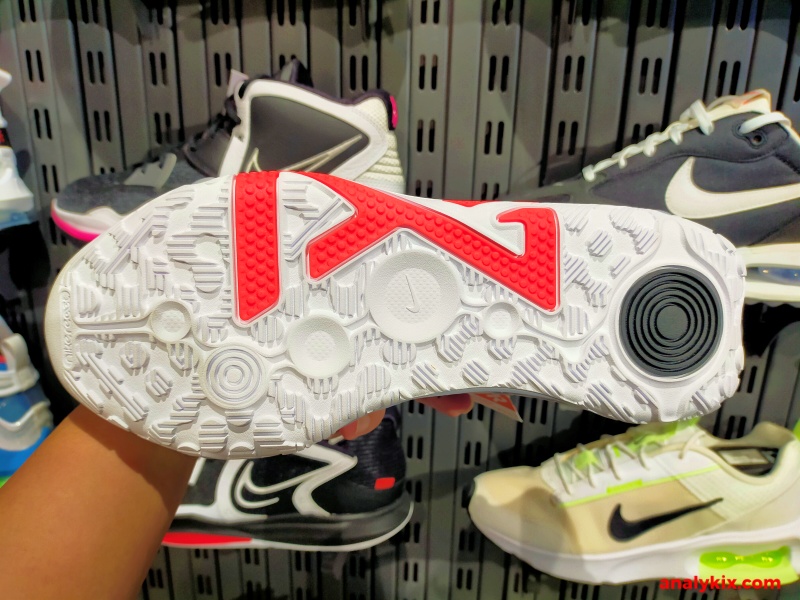 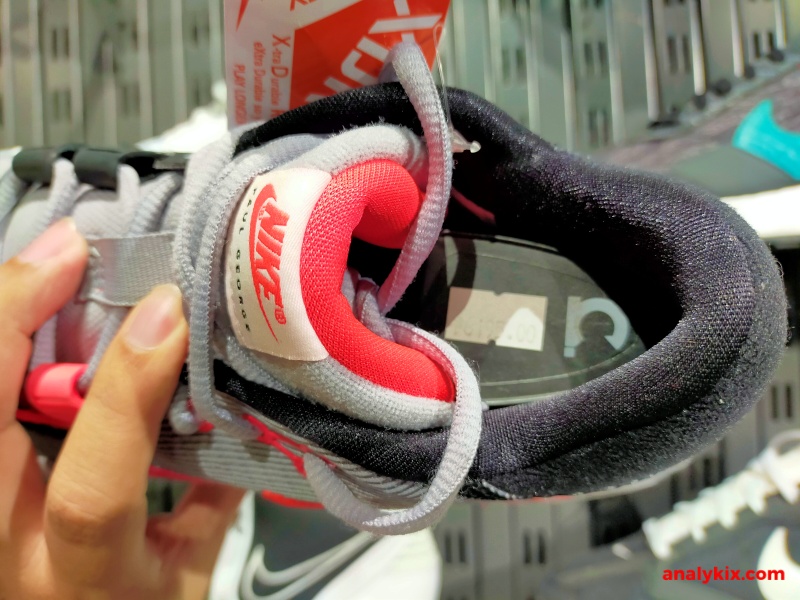 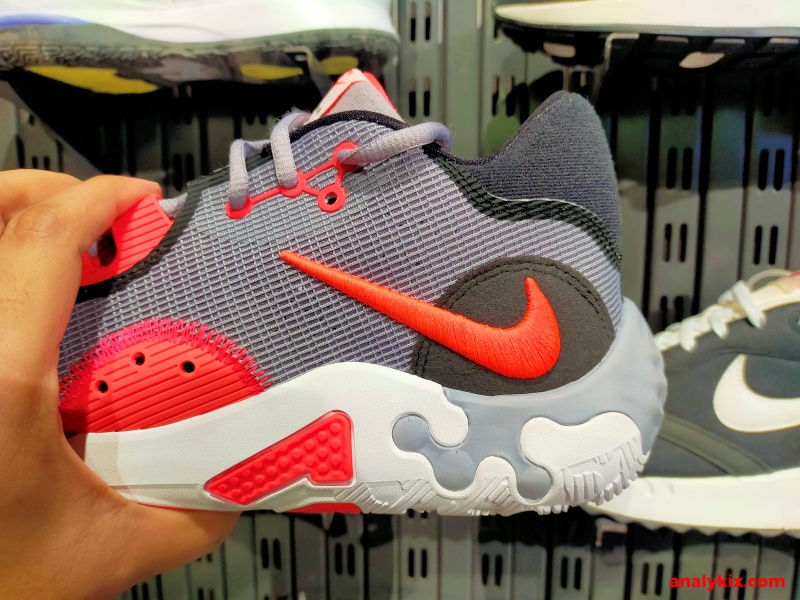 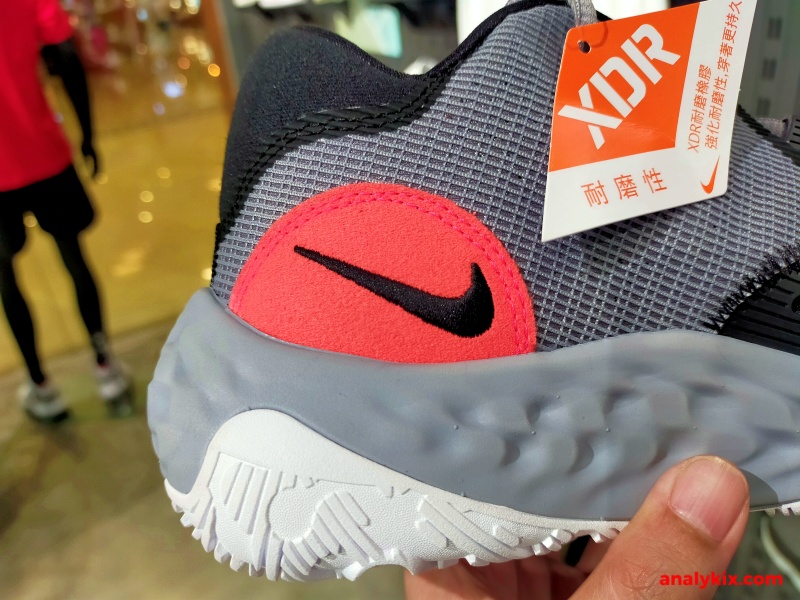 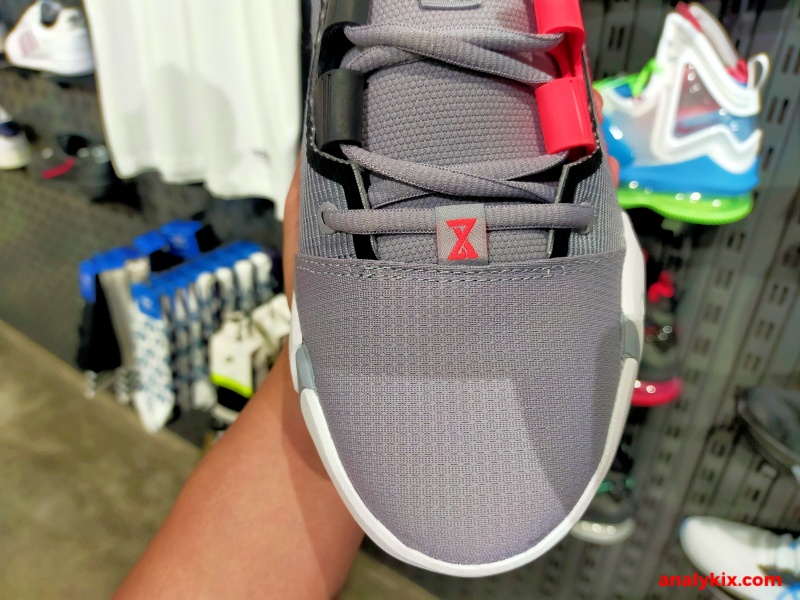