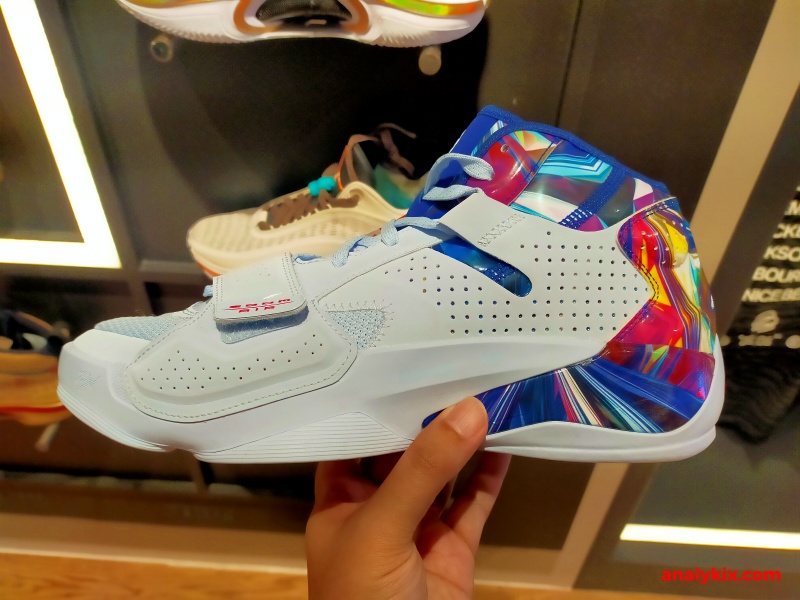 I have spotted Zion Williamson's second signature kicks with Jordan Brand and it looks like it is a bit of an aesthetic upgrade in my opinion. They are calling this Hope Diamond colorway, the material has now some leather panels on it although it is just synthetic, but nonetheless it will be more sturdier than the first version which has more mesh on it. There is still a mesh panel on the forefoot area but it is now minimal. As I said earlier, aside from making it look sturdier, they can now play with the panels by using different colors or even in material when executing a colorway with a lot of story-telling elements behind it. I saw somewhere that there will be another colorway dropping soon which they dub as "Voodoo" with the upper having different materials aside from this synthetic leather. To make this colorway not too bland, the heel/ankle area has some nice graphics to it which I like. You can see Zion's logo on the tongue area and underneath the solid rubber outsole.

In terms of tech, it is similar to the first version which is Nike Air strobel together with Zoom Air on the forefoot which is bottom-loaded. I think this is a good setup which is suitable for Zion's playstyle. While I am aware that Zion hasn't been playing in the NBA due to his injuries in the past season, I am pretty sure that once his injuries are clear and he could bring himself to his best "playing weight" then he could be beast on the court considering his built and athleticism combined. The only thing that I am not sold is this forefoot strap. Sure, on paper they are saying that it will provide more lockdown fit. But the way it is attached to the upper, I don't know if it will give more lockdown in that area. But that's just my initial impression and I really can't make a good conclusion unless I buy the shoe and do a performance review on it. However, if you are sold on its look and tech features, then these are available now at Titan in Vertis North for Php 6,595. 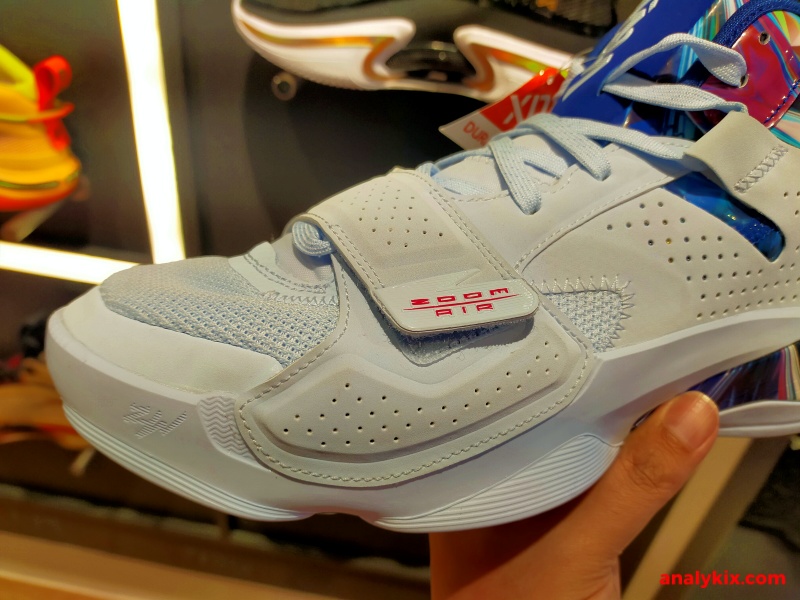 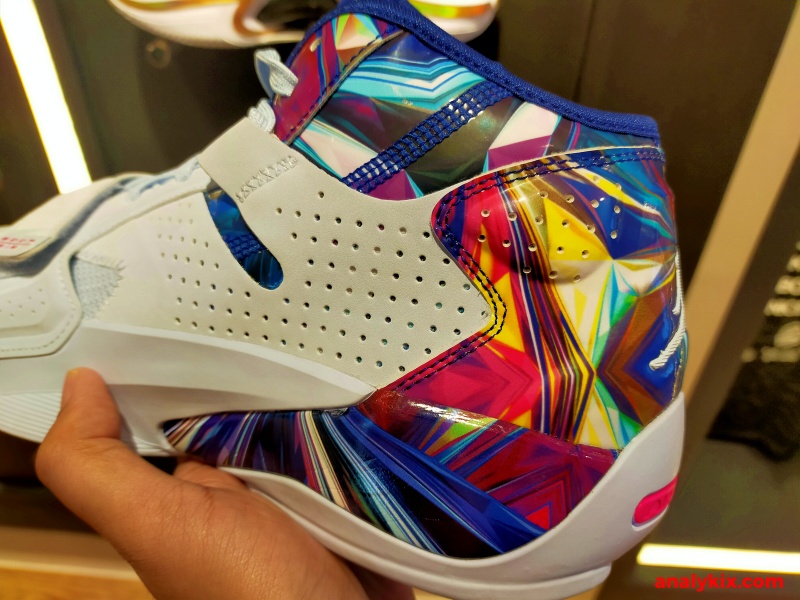 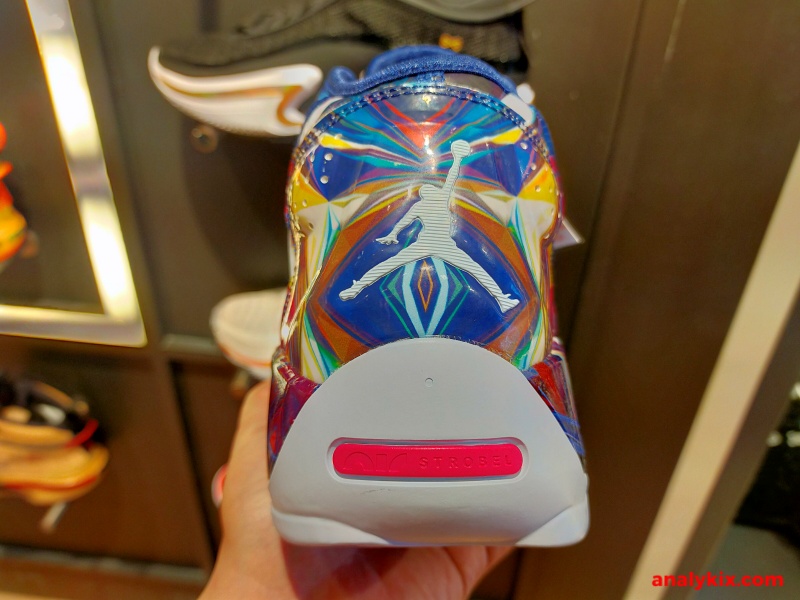 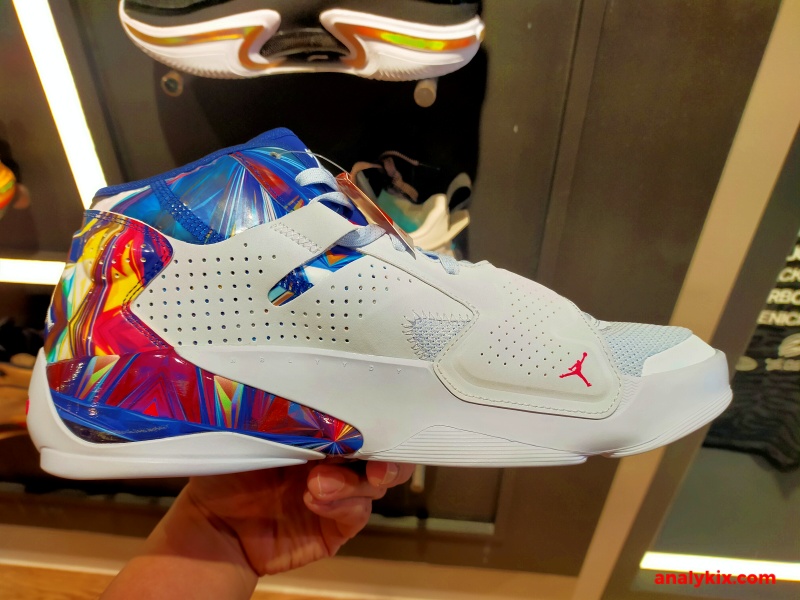 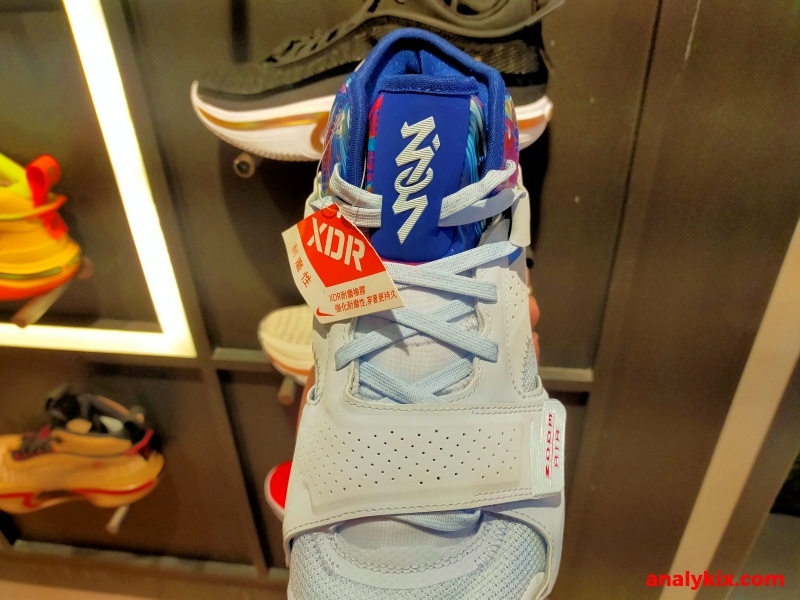 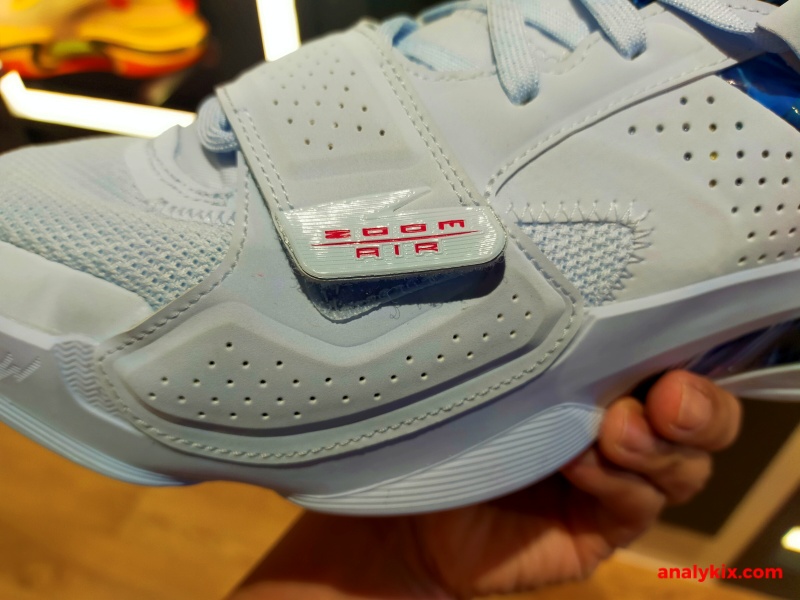 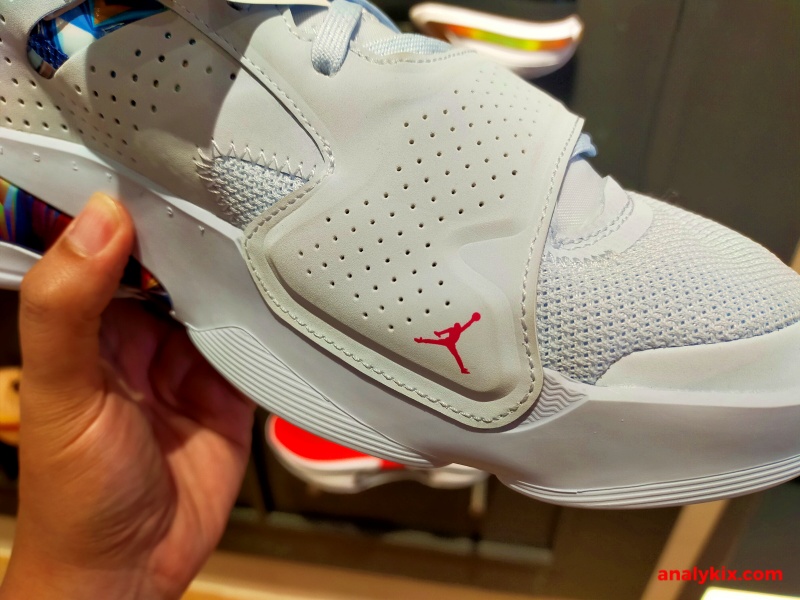 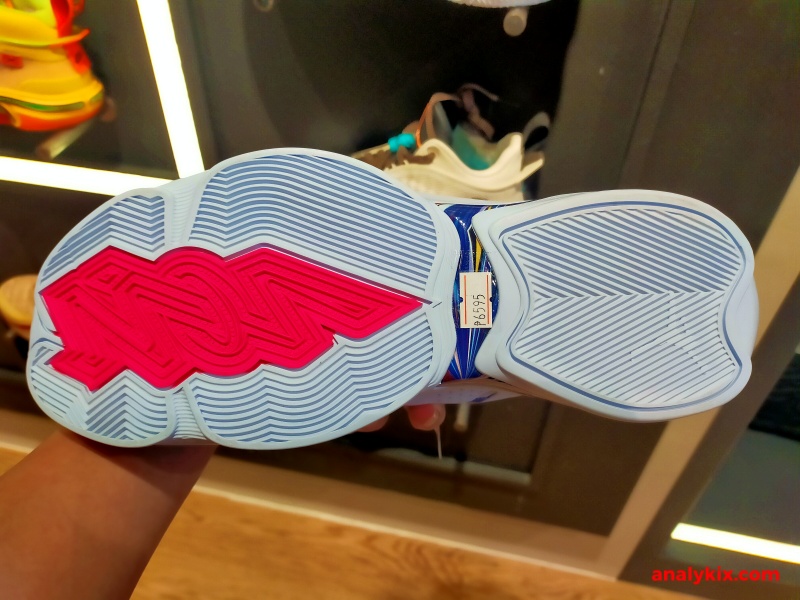