We now have some detailed images of Scottie Thompson's first signature shoe with World Balance. Dubbing it as the "Scottie 1" or "ST 1", World Balance and Scottie Thompson meticulously collaborated to put in as much personality in the shoe's aesthetics and of course, performance attributes. Check out the images below and let's go through them altogether. 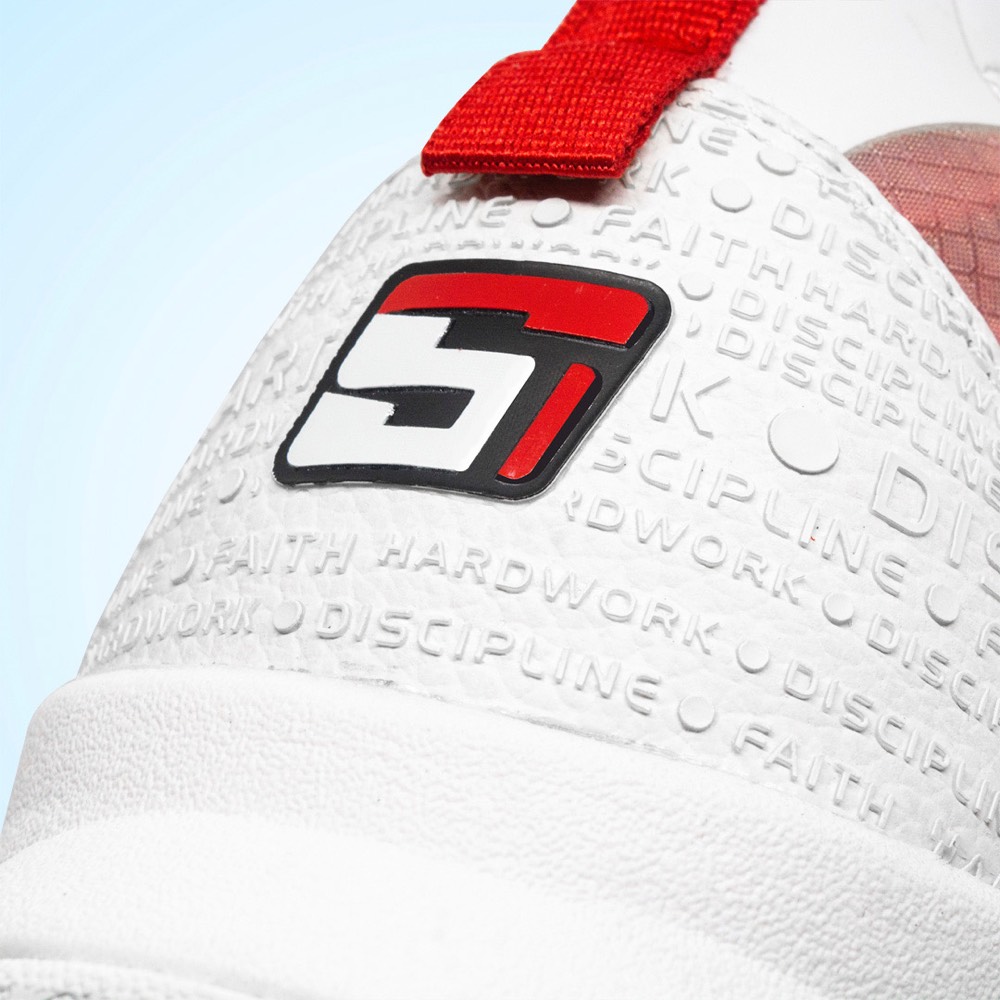 Just seeing the box, you can tell that they really want the consumers know that this is a signature shoe. I love how World Balance made an effort on putting some aesthetic touches not just on the shoe but on the box as well. The red box represents his PBA team, Ginebra which is also evident by the NSD (Never Say Die) initials on the box. More features on the box soon once they are available for retail. For the shoe, the most noticeable part would be words written on the heel part. We can see the words Hardwork, Discipline, and Faith. These were his mantras as he embarked his journey on his basketball career which started way back in his early days playing in his hometown in Digos, to his collegiate ranks in Perpetual and even up to now in the professional league.

For the technical aspect of the shoe, World Balance used different techs on the shoe to make sure that the it will help Scottie perform on a high level. Here are some of the key techs quoted from World Balance:

Scottie Thompson’s first signature shoe is lightweight and responsive, designed to perform and match his versatility and aggressive play on both ends of the court. Whether he is outrebounding big men, breaking down defenders with his offense and shutting down opponents with his defense! You too can Do-it-All like Scottie in his signature shoe.

A special compounded midsole that provides superior and responsive cushioning that will help you outlast your opponents all season long and add explosiveness in every step, especially when you are out-hustling big men for a rebound, just like Scottie.

A brand new feature for World Balance designed to reduce the chance of ankle roll, so you can attack the lane without fear of rolling your ankles and make defenders tremble.

Torsion plate is a midfoot shank which provides strength and stability by supporting the midfoot, to help you stay in control while unleashing chaos on the court! it serves as a platform to help combat improper flexing of the arch for a smooth heel-to-toe transition. 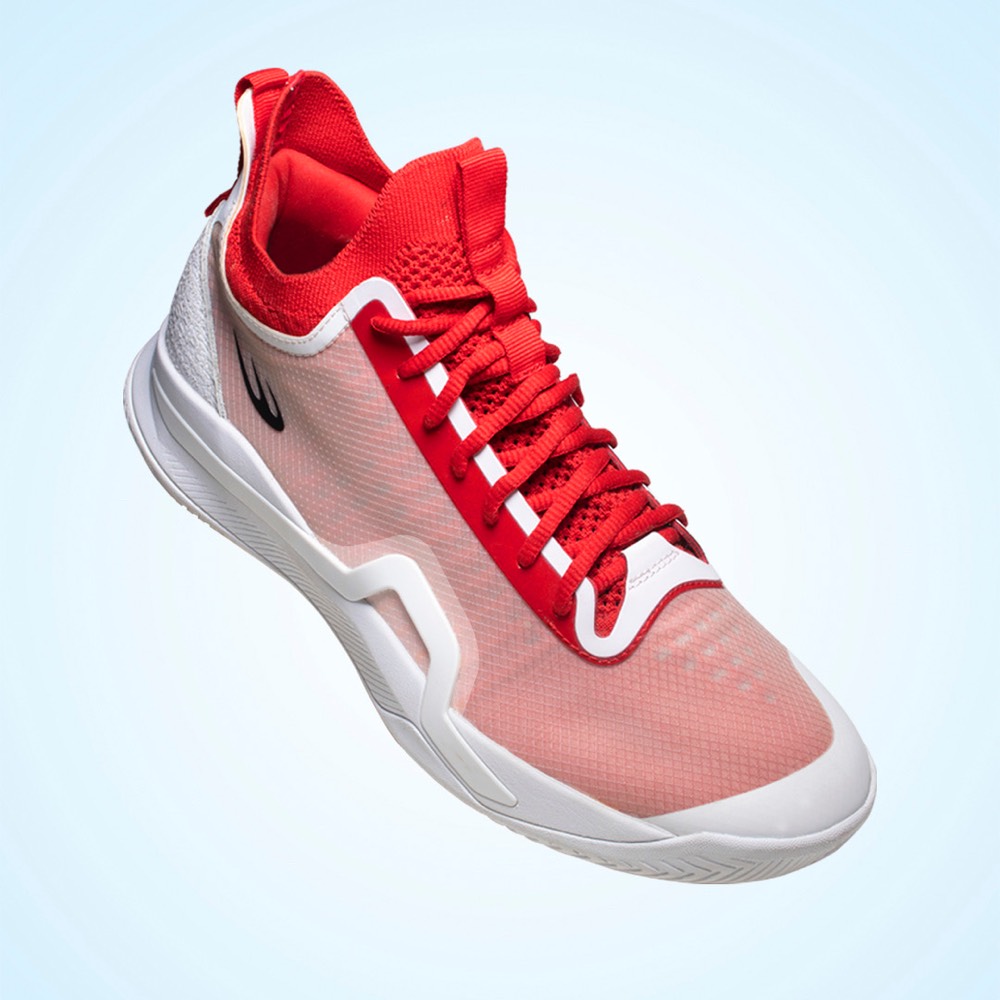 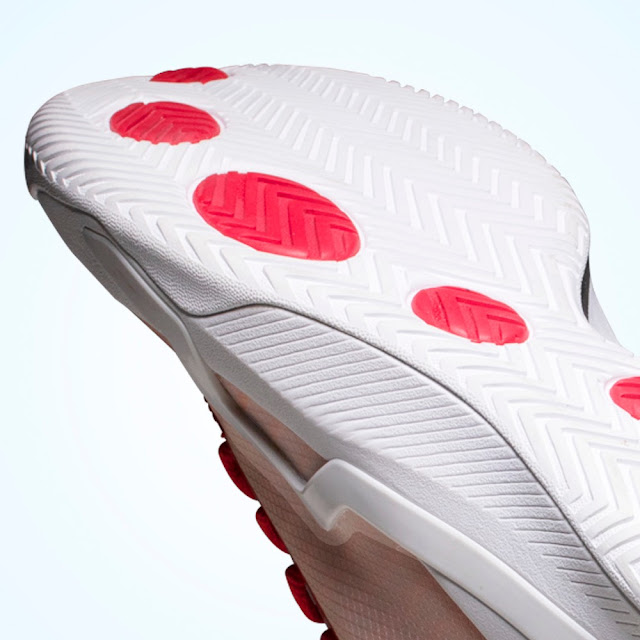 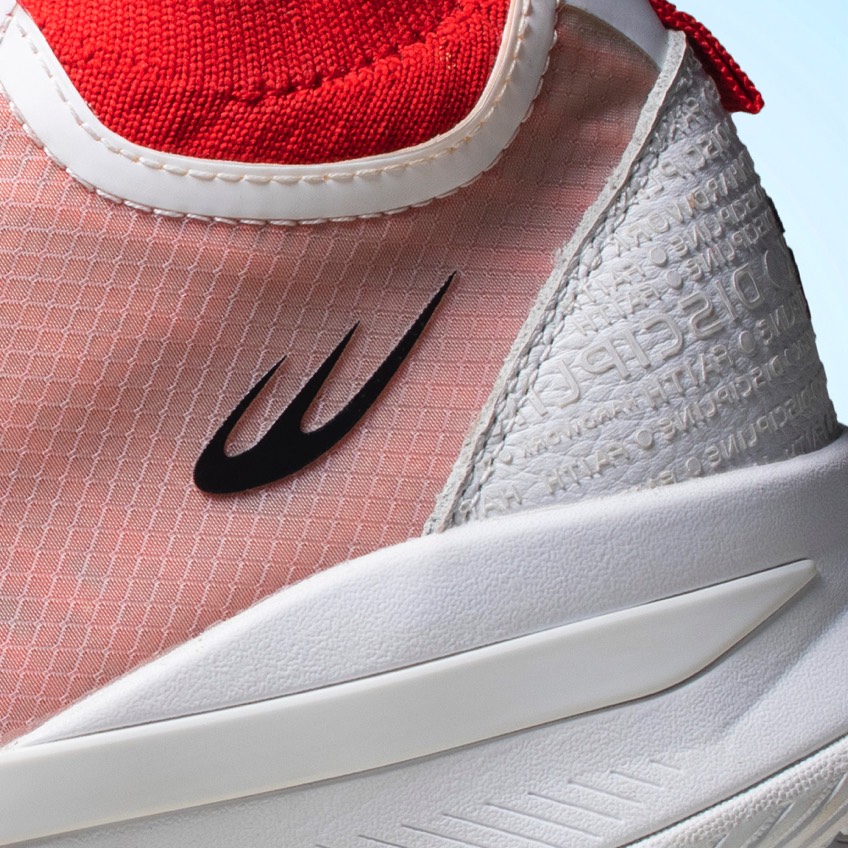 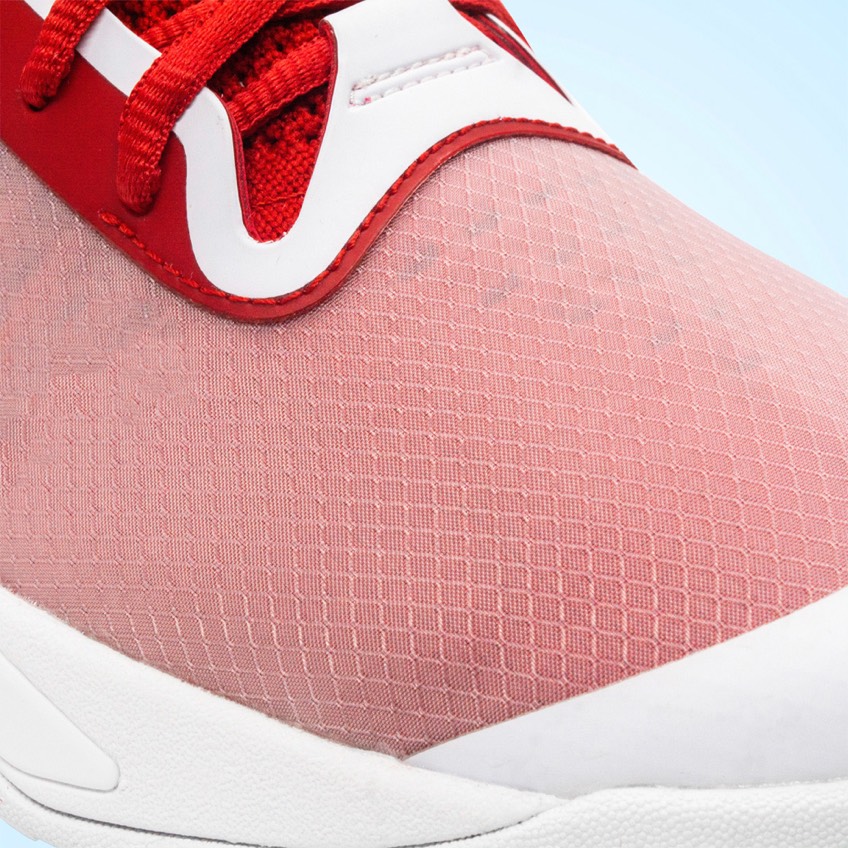 Scottie had been playing with the shoe for 2 consecutive seasons so we could say that he enjoyed playing in them. Not only that, but he was able to bag one chip in one of those 2 conferences. I first the shoe during the first PBA "Bubble Conference" when I was watching the game online and it really intrigued me particularly this colorway because of its modern look. So going back to the tech, we can assume that while the shoe looks lightweight, it can be versatile and ideal for players for different positions because Scottie is known to do it all in both sides of the court (offense and defense). Personally, I think I am going to enjoy this shoe myself.

No official word in terms of exact release date and retail price but I'm pretty sure they'll drop this month be sure to follow World Balance in their social media accounts (Facebook and Instagram) for more details. For review, I plan on copping a pair once they release so be sure to keep your tabs here at analykix.com.