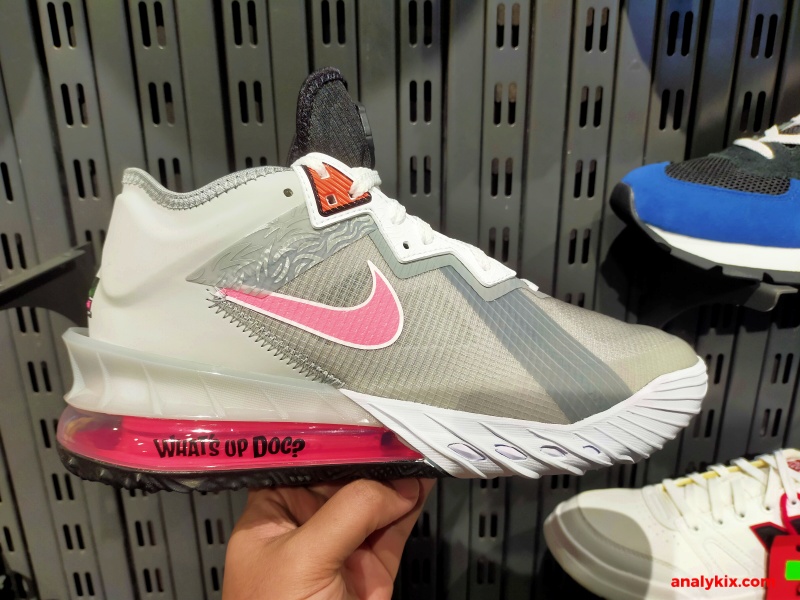 With the recent release of Space Jam Legacy starred by LeBron James, Nike released a collab using LeBron's signature shoe, the LeBron 18 Low. The shoe itself has a good amount of tech in it which gives a lot of performance features for a basketball model so giving it another bump in terms of aesthetics or story-telling would make it a hot commodity for sneakerheads out there. The shoe kinda has that mismatch look with the right pair different from the left in terms of color blocking. Not only that, but each side of the shoe has that split look or color which means the medial is different from the lateral side. An example of this is this shoe that I spotted at Capital store in Trinoma. The shoe have a Bugs Bunny and Marvin The Martian theme hence the name of the colorway, "Bugs vs Marvin". The most noticeable design features are the graphics printed on the side of the tongue (one has Bugs' hand holding a carrot while the other has Marvin's eyes). There is also a "Tune Squad" patch stitched on the tongue. On the Air Max unit, you can see the words "What's Up Doc?" and "This Makes Me Very Angry" which are Bugs' and Marvin's catchphrases respectively. I find the shoe pretty dope and if you are a fan of Looney Tunes or even Space Jam, I suggest that you check them out.

This particular pair was spotted at the Capital store in Trinoma which retails for Php 8,295. They also have the tie-dye shirts that have Space Jam theme on it. So whether you want to rock the kicks or wear the shirt, (why not both?) then you might want to visit their store or maybe message their Facebook page if there are Capital stores near your place. 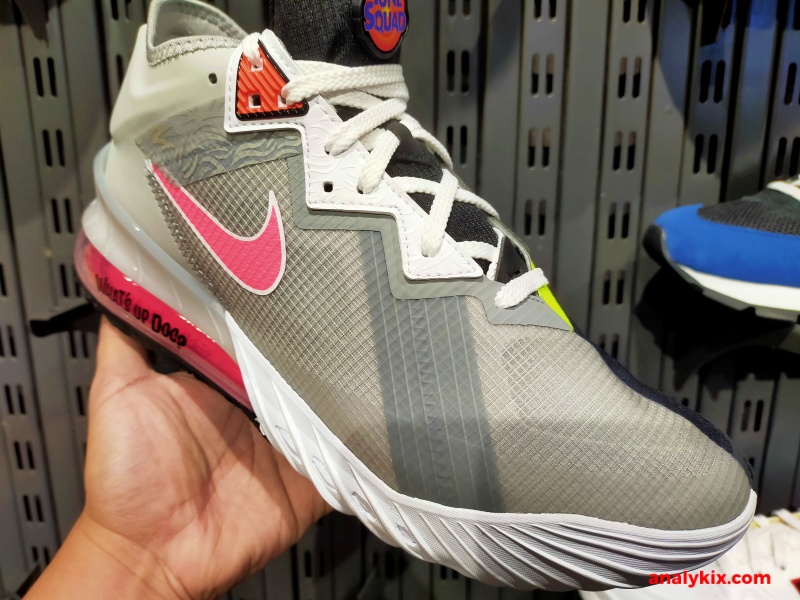 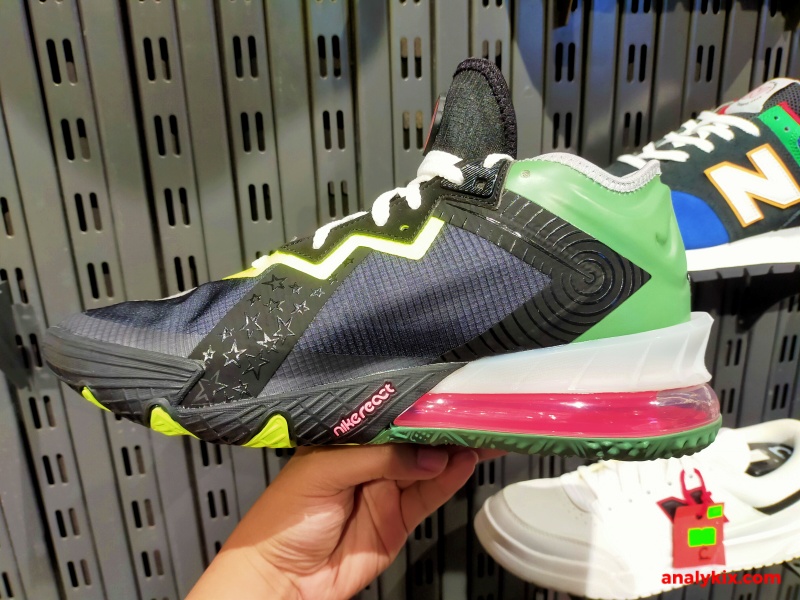 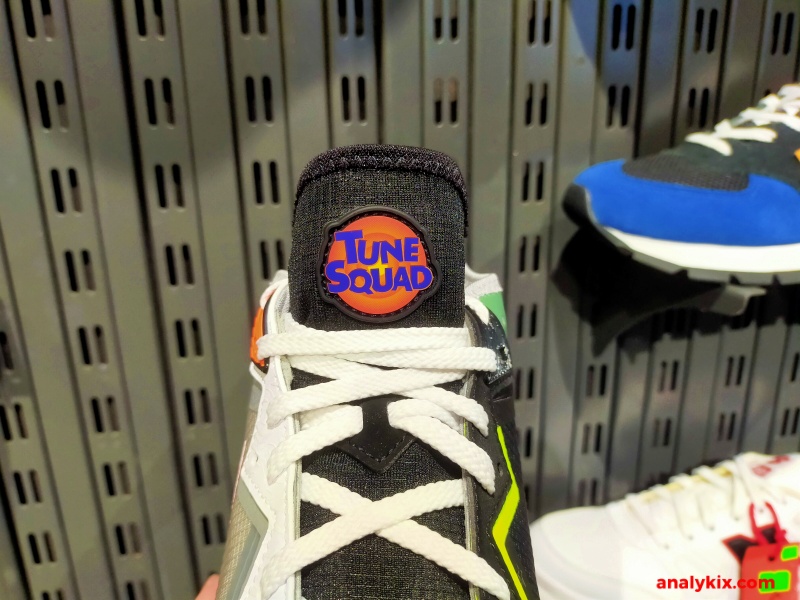 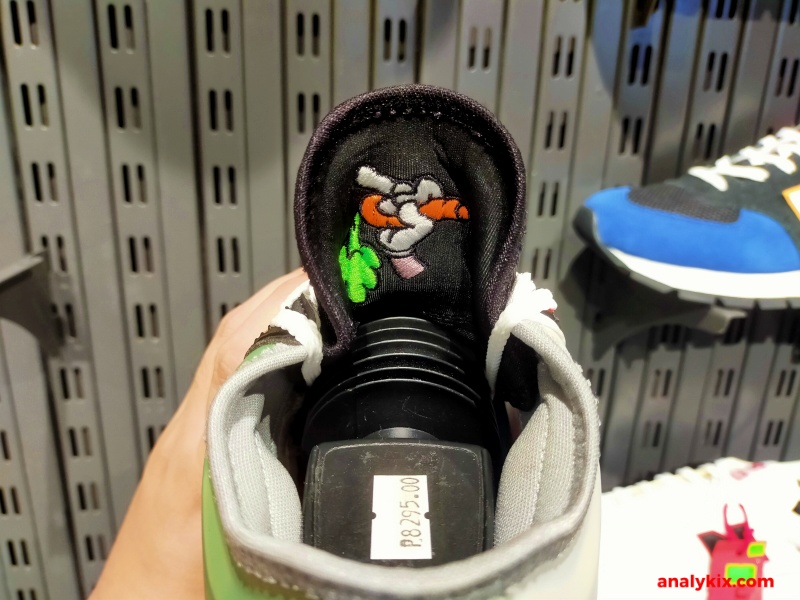 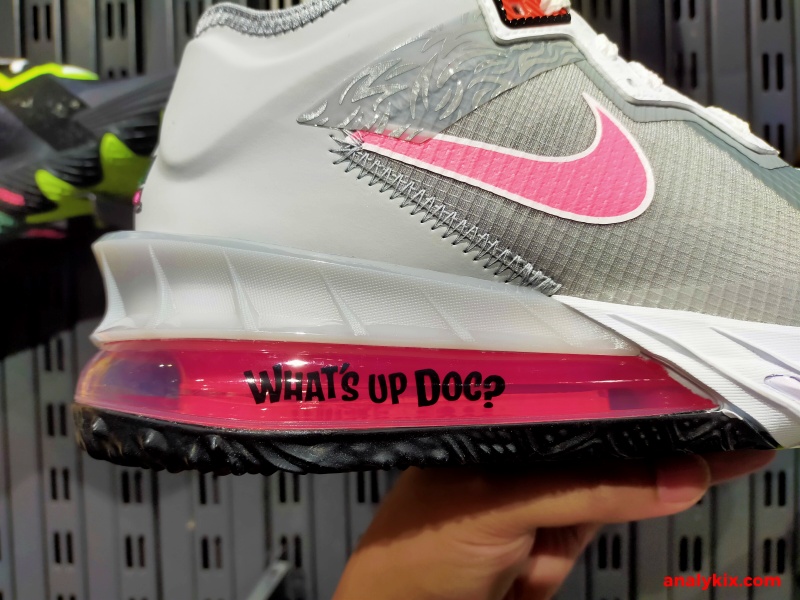 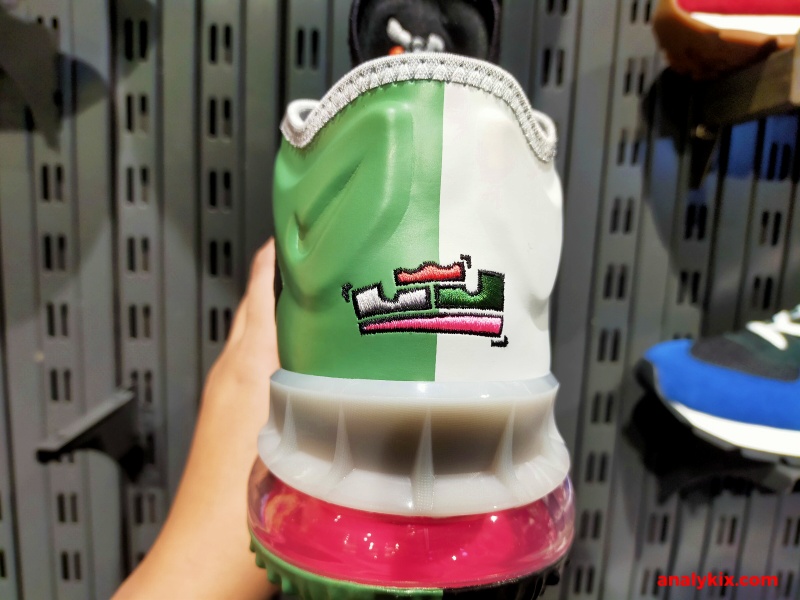 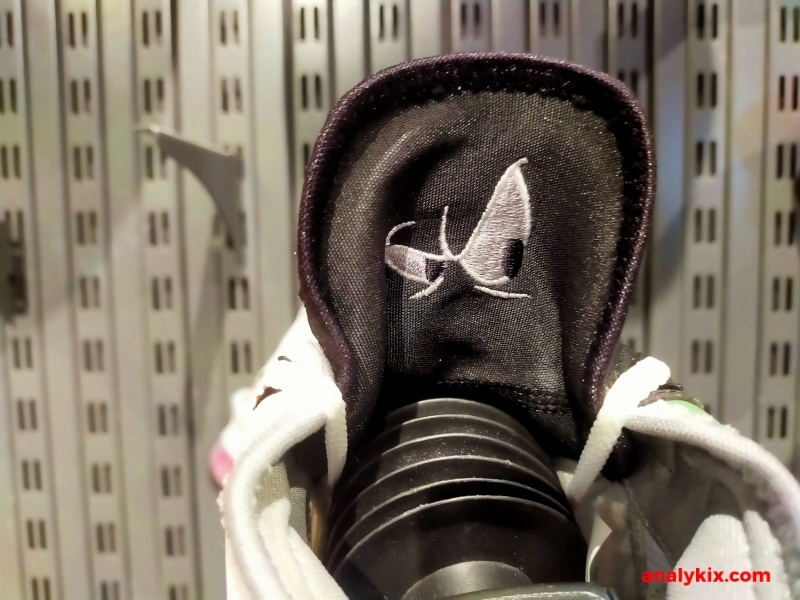 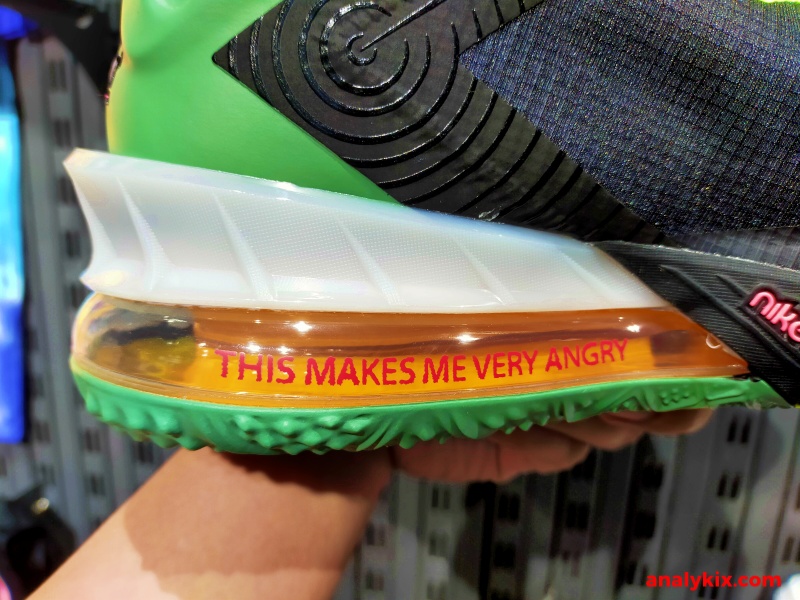 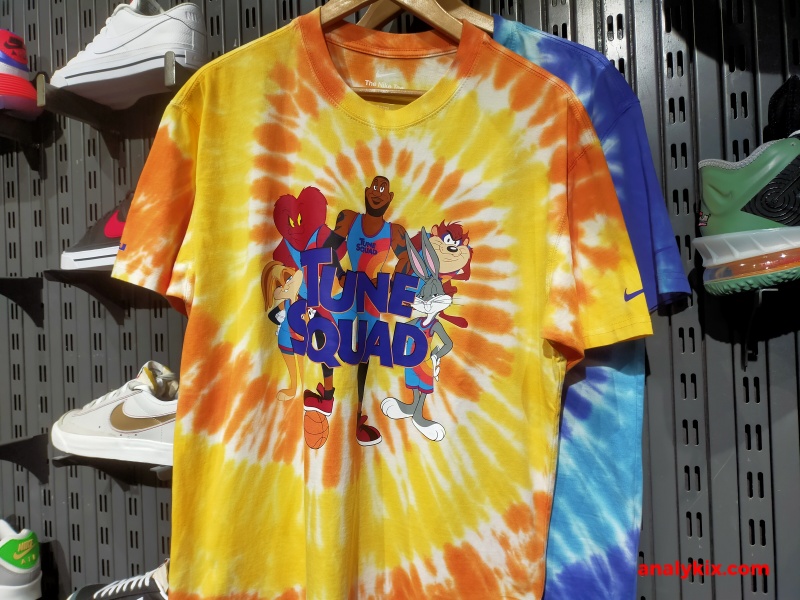 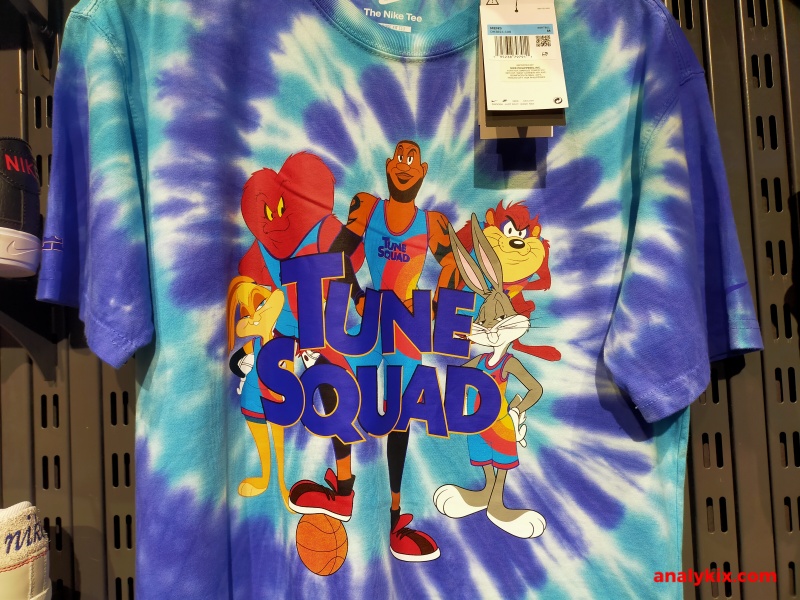