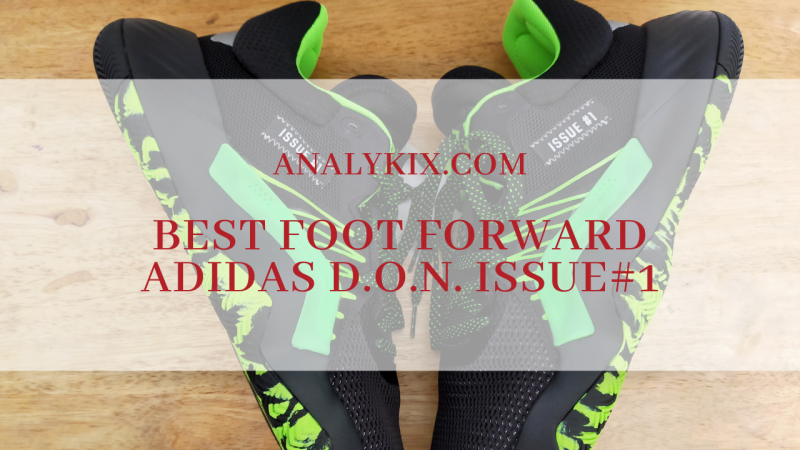 For today's Best Foot Forward video, I will be featuring Donovan Mitchell's first signature shoe, the D.O.N. Issue #1 in the Stealth Spiderman colorway. Find out more by watching the vid or reading the article below.

Starting from the box, it is heavily Marvel themed which is a fresh take on boxes since you don't see a collaboration box often nowadays especially on a signature shoe. In case you don't know yet, the shoe is heavily inspired by Spiderman and most of the colorways have some sort of color schemes taken from the web crawler's costume whether in comics or in the movies etc. This particular colorway called the Stealth Spiderman is predominantly in black with some neon green hits which is pretty nice. There are still some design cues to represent Spidey such as the lines on the lateral part of the midfoot as well as the 3 stripes branding on the medial side kinda reminds you of his web. Another added touch is the back of the tongue which is padded with the stitch patterns reminds you of a spider's web. Even the insole have the marvel and adidas logo.

For tech specs, the upper is made from mesh which makes the shoe feel light and more breathable when comparing it to leather. There are some fuse panels in high-wear areas for added support on the material. Speaking of support, there is a TPU piece on the lateral side for some containment. The midsole is wide which is made from Bounce foam. Underneath is a solid rubber outsole with multi-directional herringbone traction pattern.

The regular price of the D.O.N. Issue #1 retails for Php 5,500. However, I got this on sale at Planet Sports in Trinoma and slashed the price now down to Php 2,200 which is a very good deal considering that it is just a year old and not to mention, a signature shoe. You can check out more images below and don't forget to share your thoughts below the comment section. 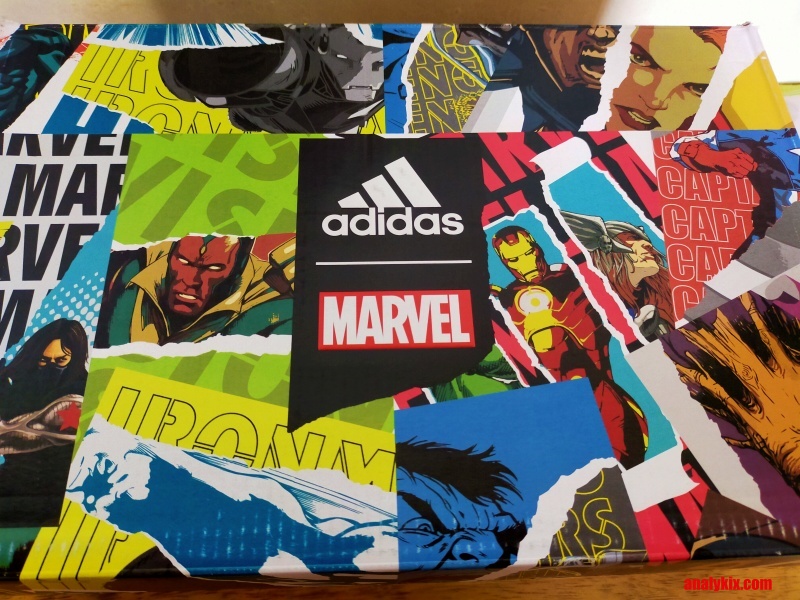 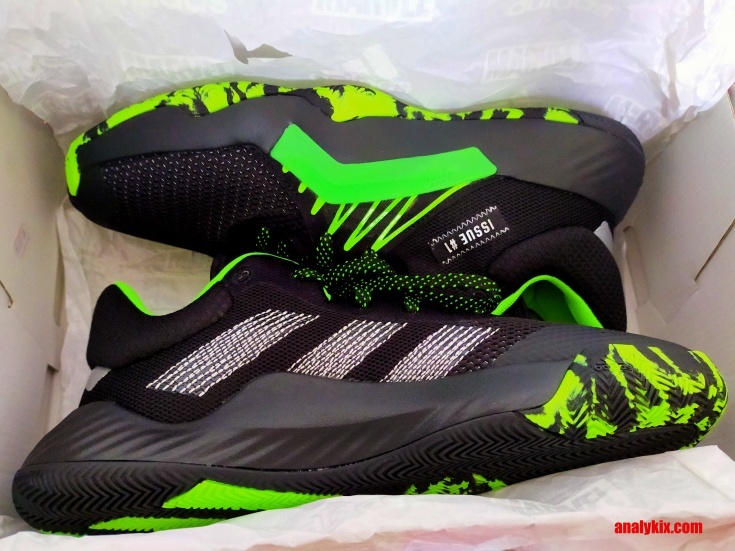 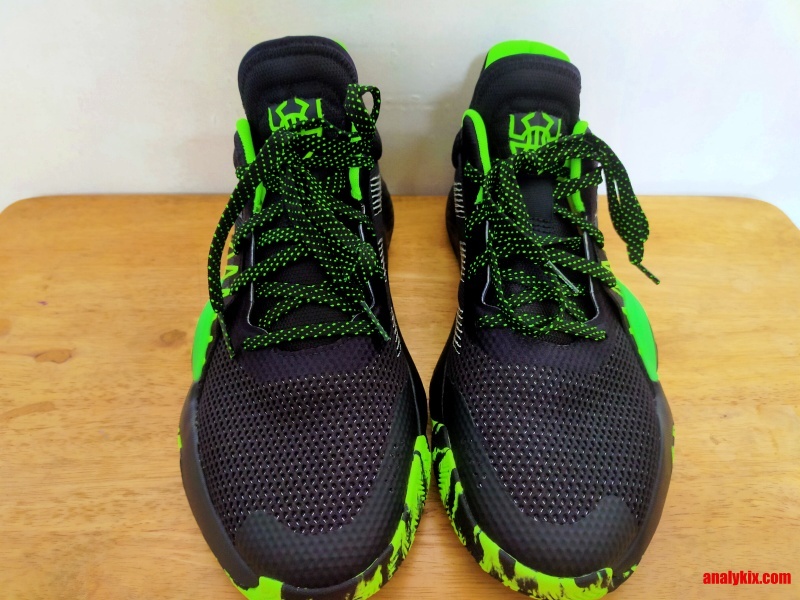 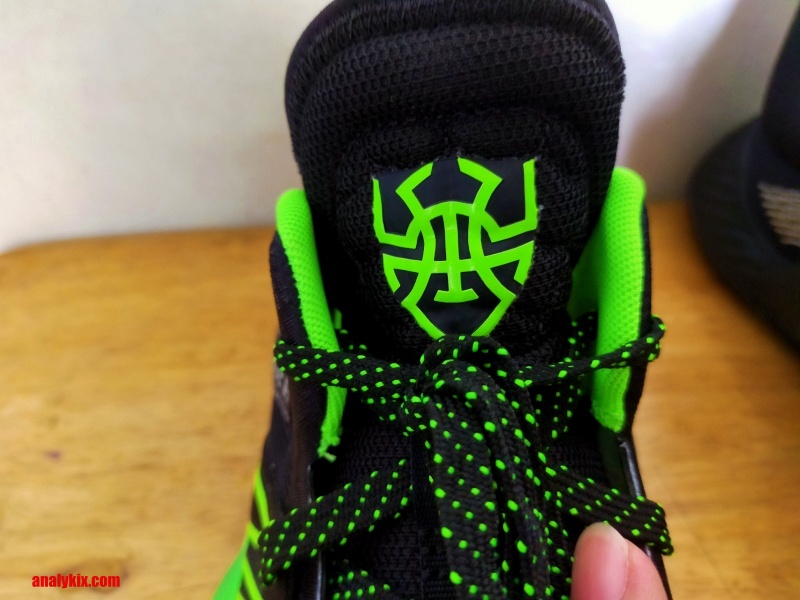 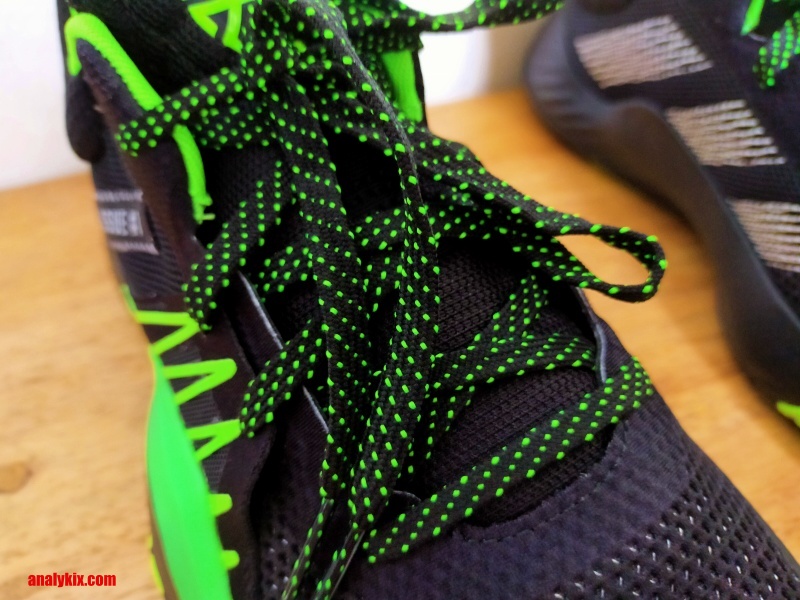 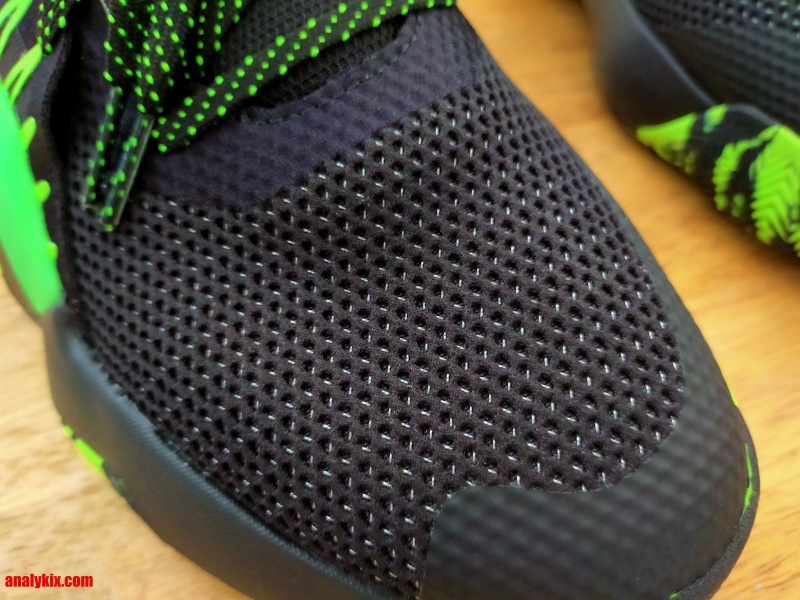 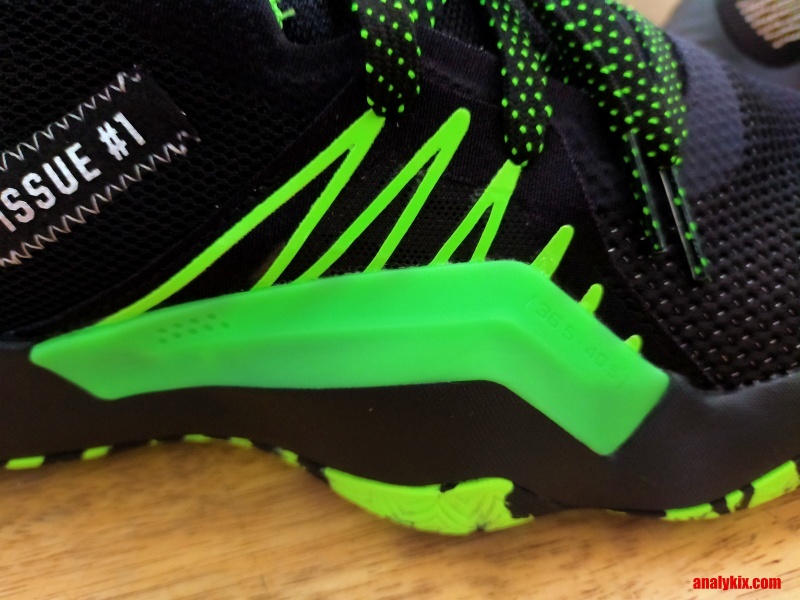 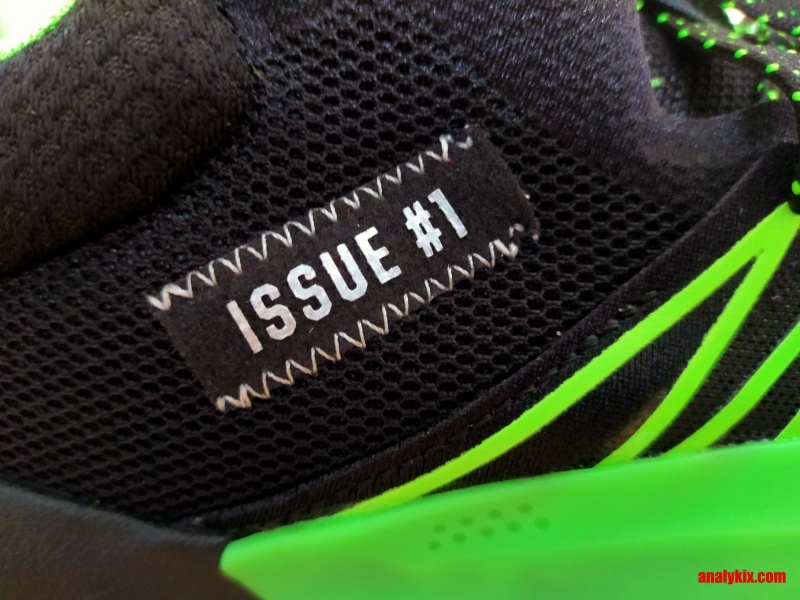 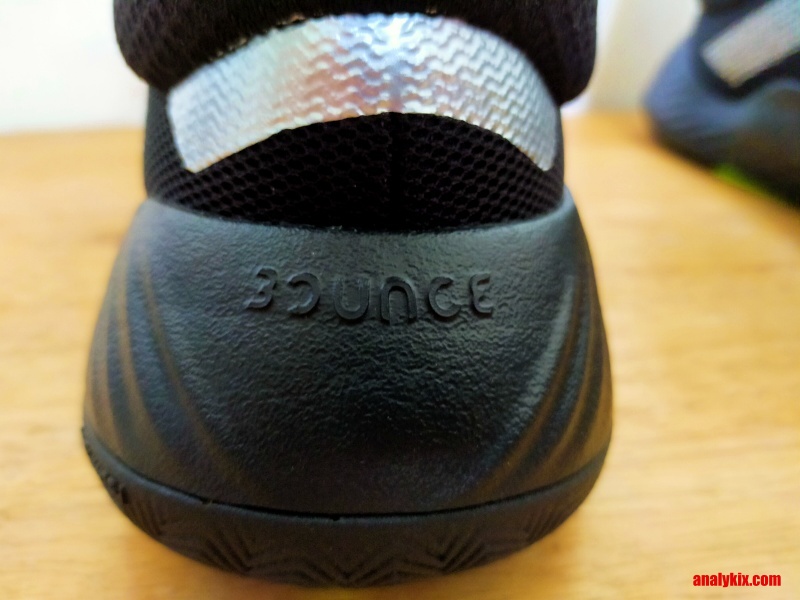 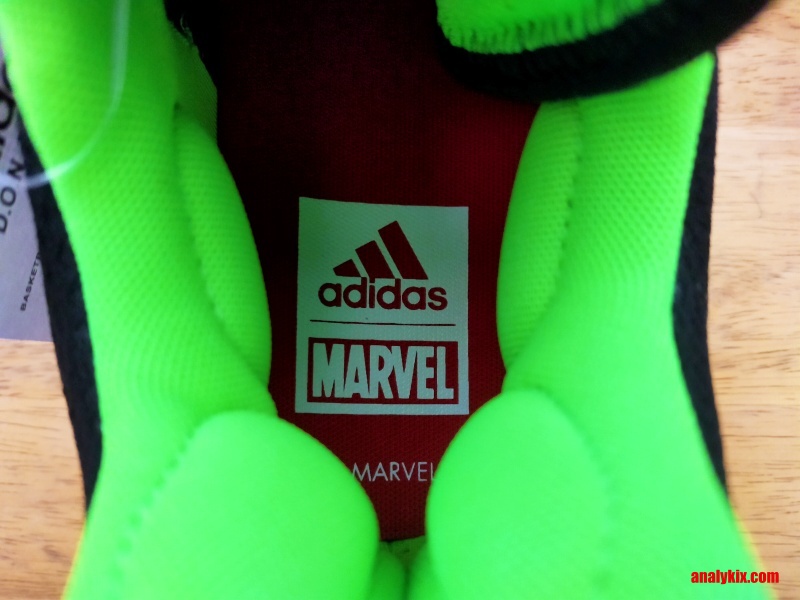 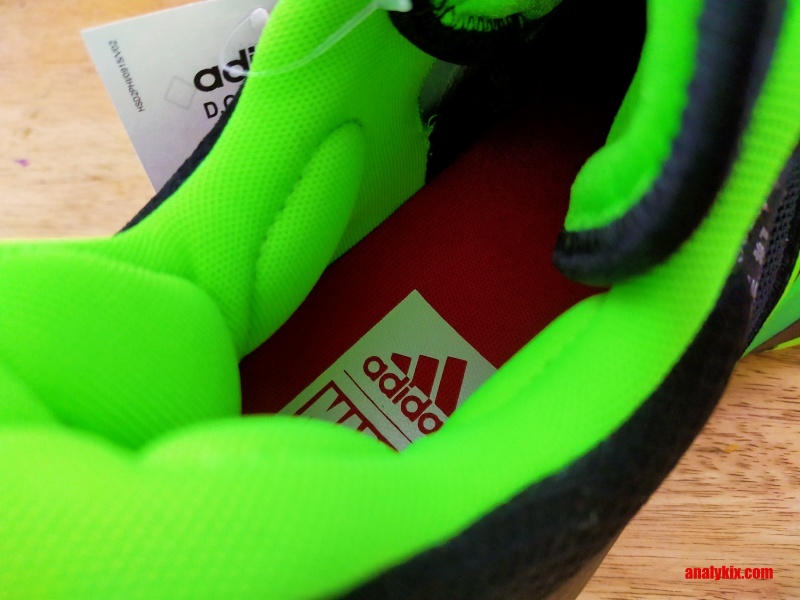 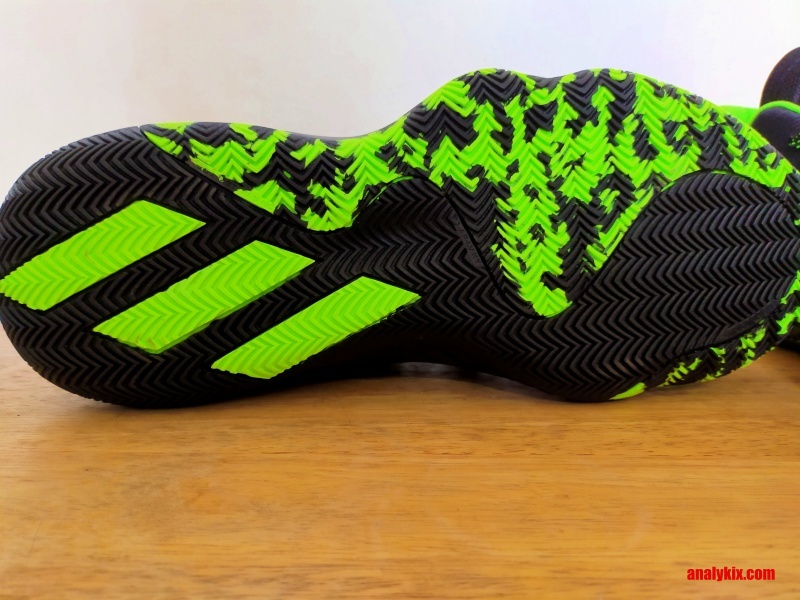 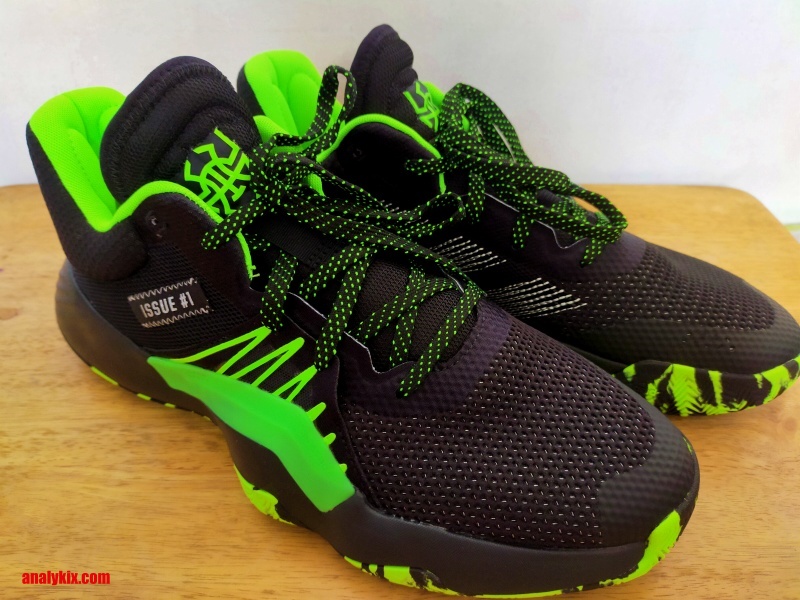 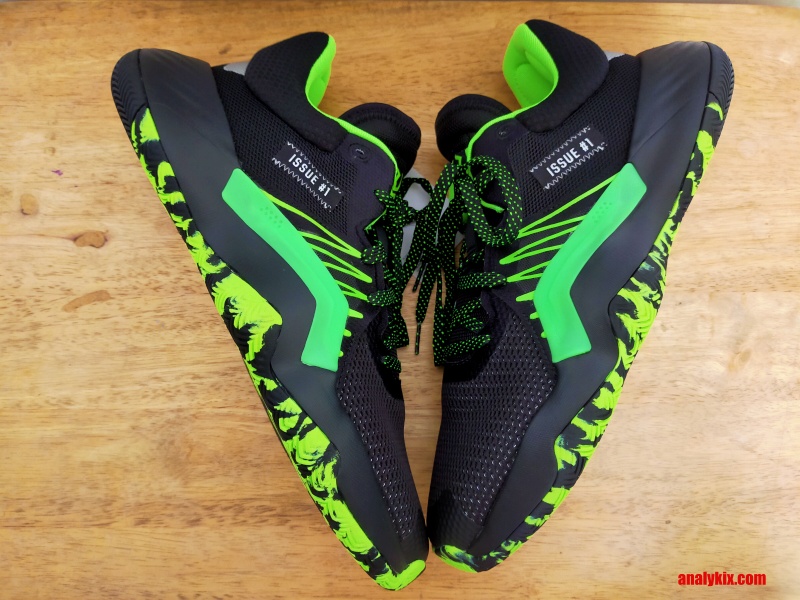