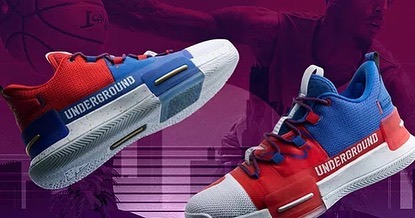 The Los Angeles Clippers got a first crack in the battle of LA. I was able to watch the game on the net and honestly I really feel good with the outcome. While both the Clippers and Lakers played with an incomplete lineup, the Clippers were able to stay true to the team's personality which is to give emphasis on defense. These are top-notch athletes and I am pretty sure that scoring will be natural for them, but for a team to do it also on the defensive end, in my head it is safe to say that should the Clippers have a great season run (too early to tell because it's just the start of the season), then the landscape of the game would change because teams would also take into account not just scoring baskets, but stopping the opposing team from scoring as well.

Today was also a great time for players to flaunt their latest kicks. For Lou Williams, who is best known for being a sixth man, he was able to rock these joints in the game. I am not sure if this is his real or official signature shoe, but different some basketball store site like hibasketballshoes.com is placing Lou's name on the product name which says Peak X Taichi "Underground Goat" Lou Williams. If this is his official signature shoe, then congrats to him because he really deserves a signature shoe. It is a lowtop with a nice color blocking, particularly this one IMO because it has that LA Clippers color theme to it. It somewhat gives that vibe that the team comes first and not focusing on hero ball or only a particular player carrying the team to victory. In the site's product description, it is made from a textile material with Peak's Taichi cushioning being used here. Well it says also in the product name so I guess it really is Taichi cushioning. I don't know if this will reach here in the Philippines though and I wish it would particularly this colorway. I am also intrigued with what Lou wore last season so I might give that a try too after I'm done with the shoe I'm testing. It's been a long time since I reviewed a shoe from Peak so might as well check out what shoes are available now here in the Philippines. 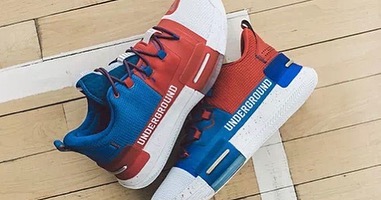 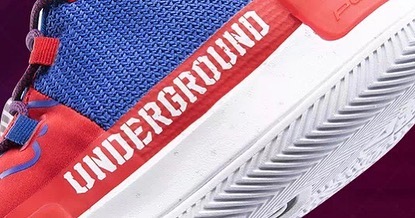 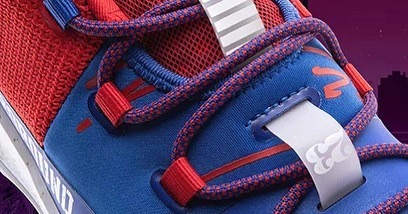 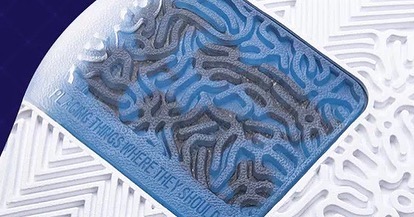 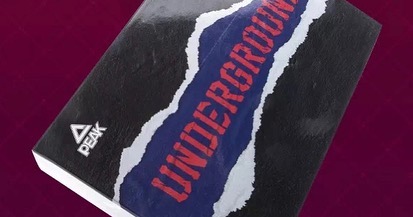