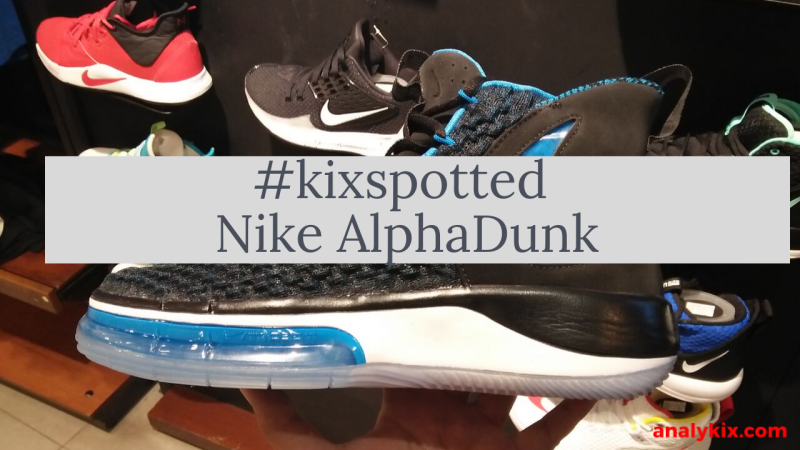 Here is an in-store footage and detailed images of the Nike AlphaDunk that I saw recently at Nike Park Trinoma.


The upper is made up of re-engineered Flyknit which feels durable than the early versions of Flyknit. It is thick and has some added texture to it. And while you get a soft upper, it is not that uber soft or flimsy since it is somewhat reinforced. However, Nike made sure that you still get a supportive shoe by adding Flywire in the lacing system for midfoot lockdown. At the back is a nubuck panel where you can see the Nike swoosh wrapped at the heel area which is very nice. We are used to seeing the Nike swoosh on the side panels and I think that I like this more although I think there are some colorways that have different logo execution. But nonetheless, for this specific colorway, this is a good logo placement. Also, that suede panel acts as a large heel counter because it is thick and adds structure at the back.

For cushioning, a phylon foam was used with a very large volume Zoom Air in the forefoot. The Zoom Air bag almost covers that whole forefoot area, which according to Nike is their intention as they want focus on that "lift off" or propulsion feeling. So basically, that large Zoom Air in the forefoot covers you however you jump (biomechanics). You can see that area underneath because the outsole used is a translucent rubber. The circular traction pattern was used which can be seen throughout the outsole. You can get them now at Nike Park Trinoma for Php 8,995. 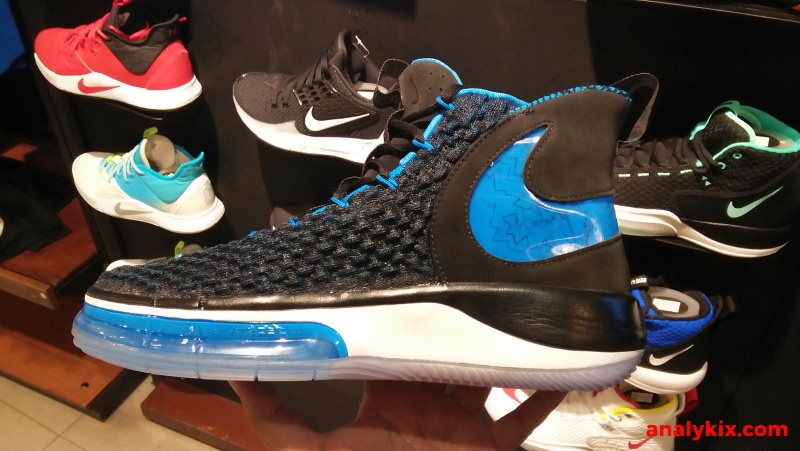 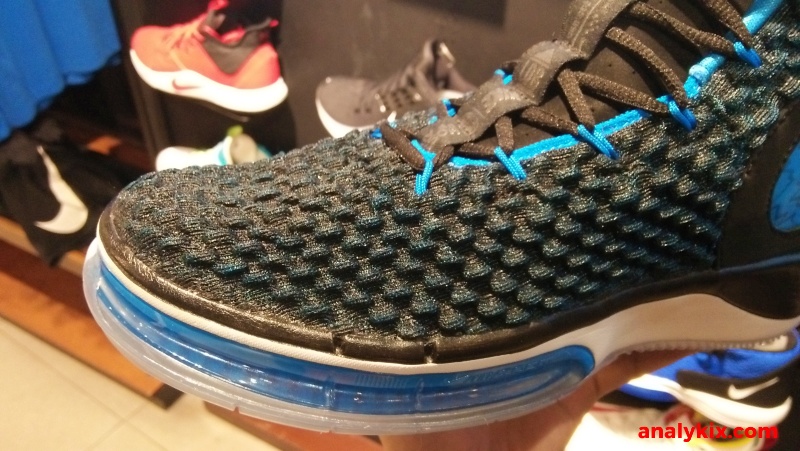 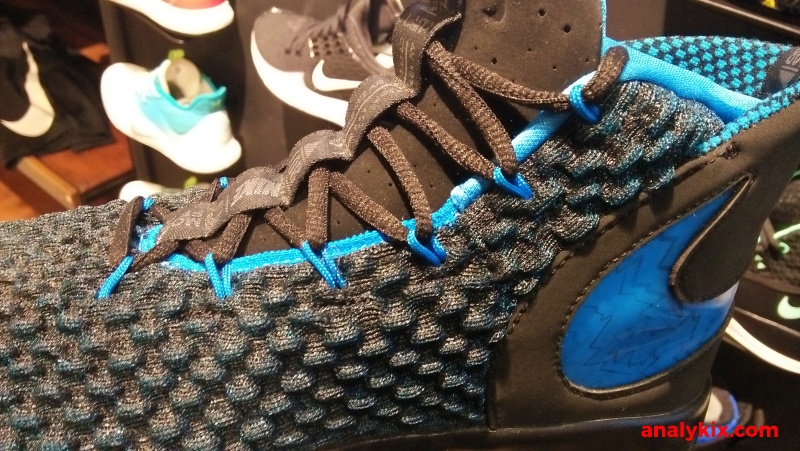 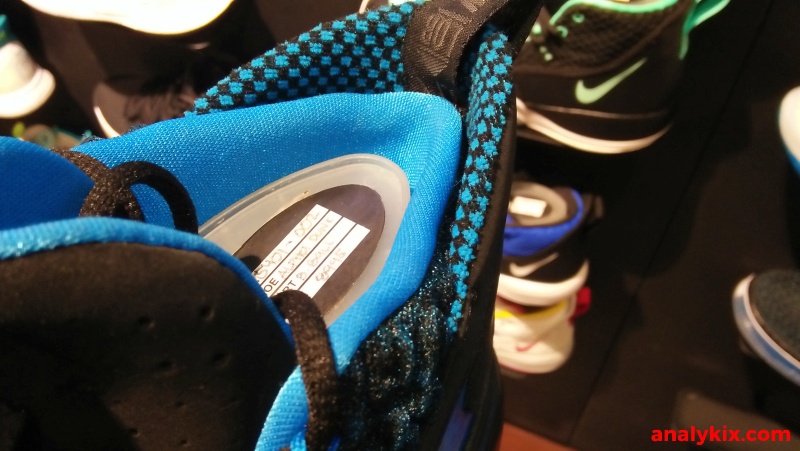 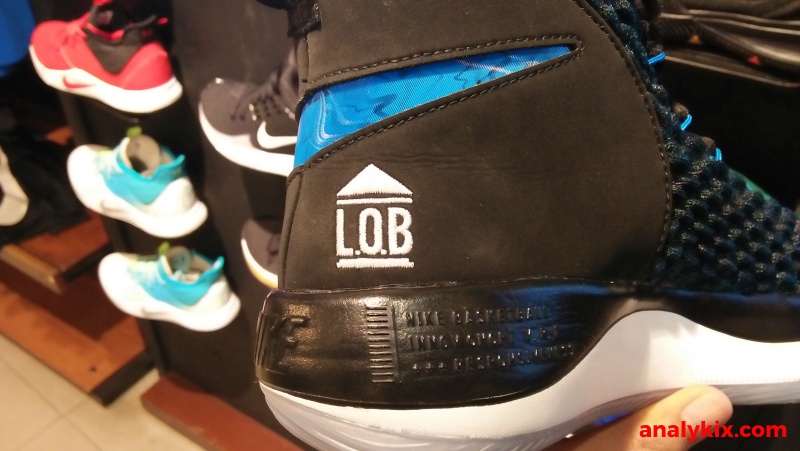 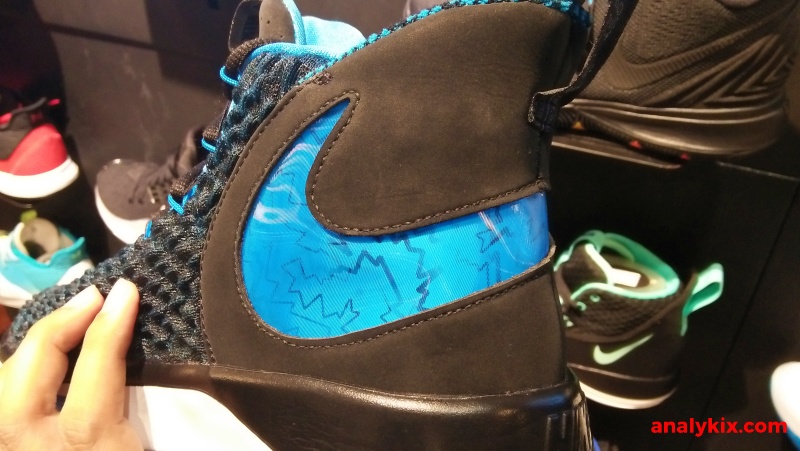 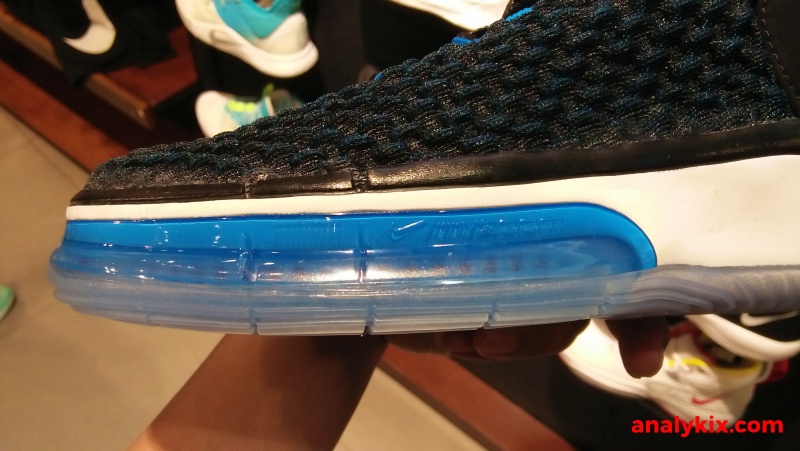 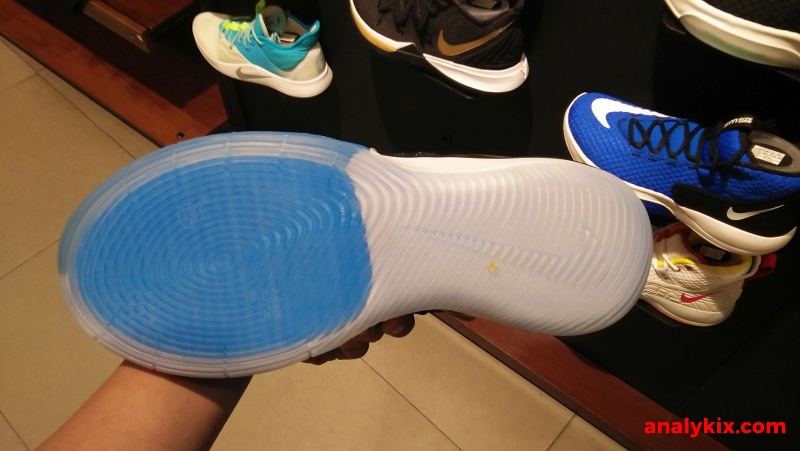