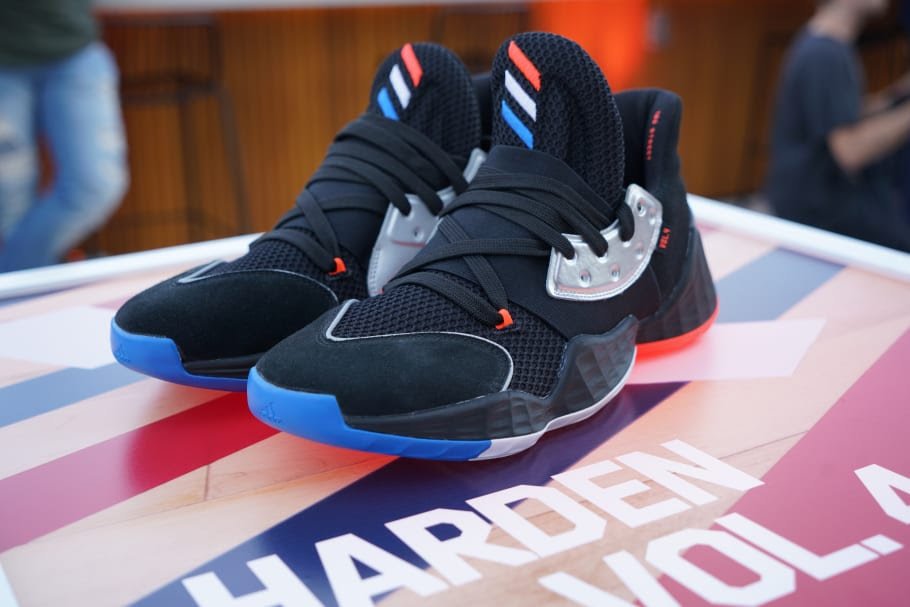 adidas just unveiled recently James Harden's fourth signature shoe, the Harden Vol 4. He was already wearing these in a practice facility and it was revealed some days ago at a media event in New York. According to adidas this is James Harden's lightest sneaker to date. It features a Lightstrike foam cushion, first seen on the adidas NXT L3V3L. For me it was surprising because I thought they will continue to use Boost foam. At the same time, I really can't complain about it because James Harden is one of adidas top signature athlete when it comes to basketball so having him use their latest tech is probably the way to go.

In terms of looks, Daniel Patrick helped with the design process as they try to mix it up with his off-court swagger and with different panels/overlays used in the shoe, it throws more personality on the shoe and of course, you can easily accentuate those panels with different colors. It is predominantly in mesh with some leather piece on the toecap area. An elastic band in the midfoot also gives the shoe a snug fit. The elastic band was also used on last year's model and seeing it again, it looks like James Harden favors foot containment in his shoe. I have no experience with the Lighstrike cushion, however, adidas is telling that the foam is intended to provide cushioning and support needed for today's game without adding too much weight.

For the launch date, the Barbershop colorway will drop on October 12 for $130 with other colorways releasing in the weeks and months. There are gonna be a lot of different colorways dropping which you can see down below. So if you are eyeing on a specific colorway, be sure to keep your tabs here at analykix.com for release dates as well as some detailed pics in the future. 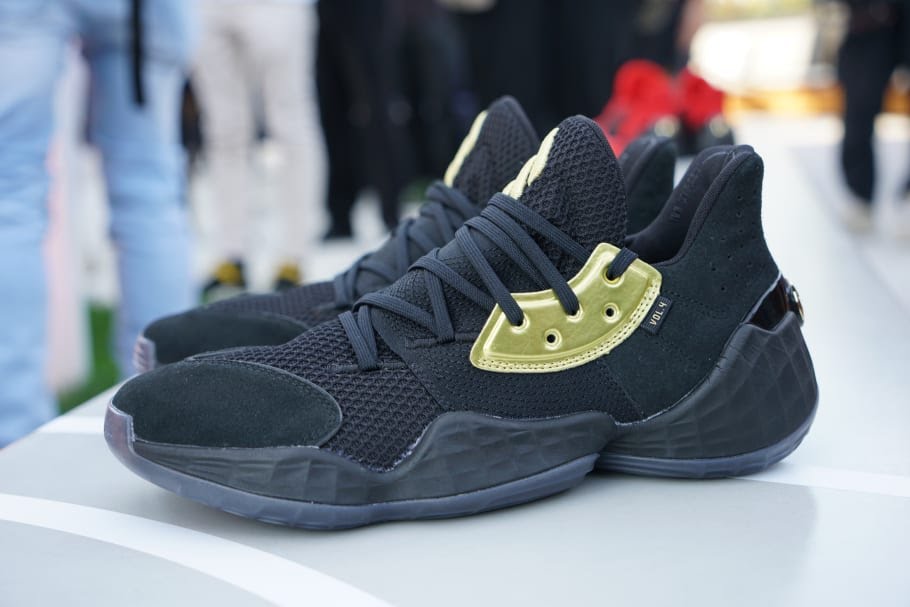 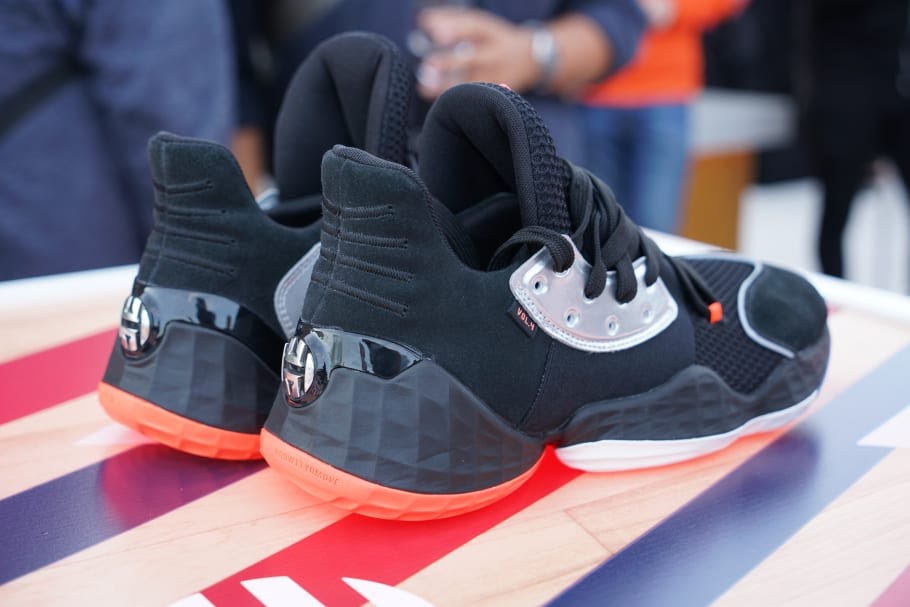 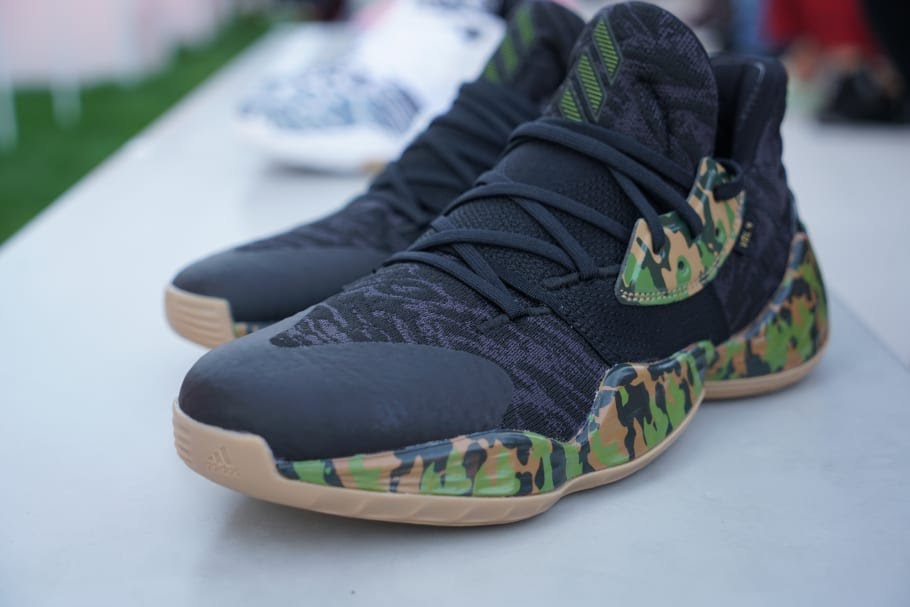 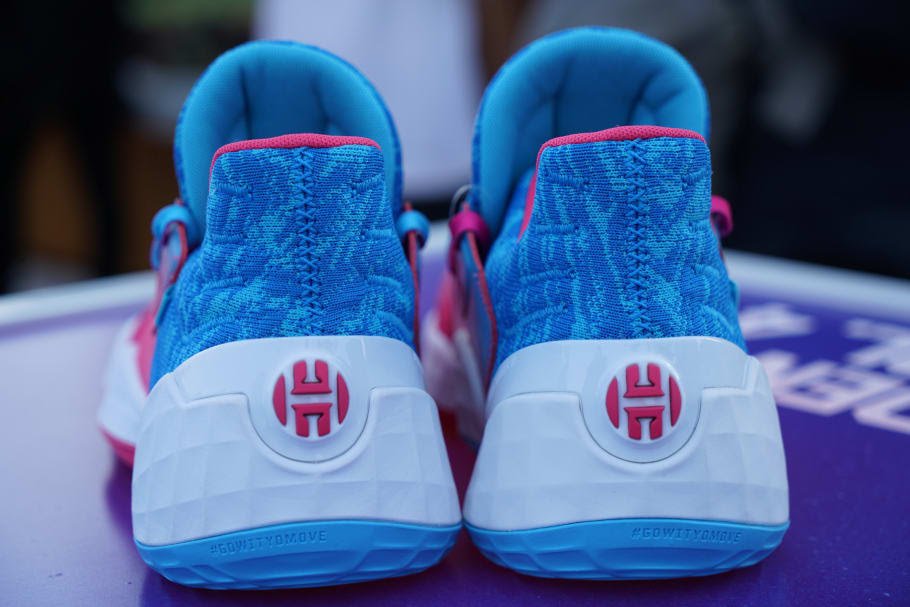 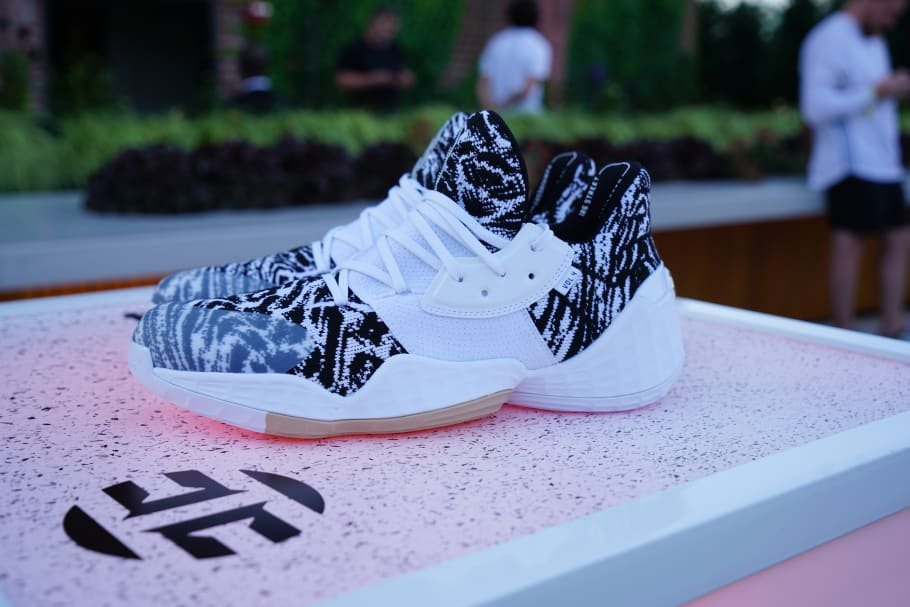 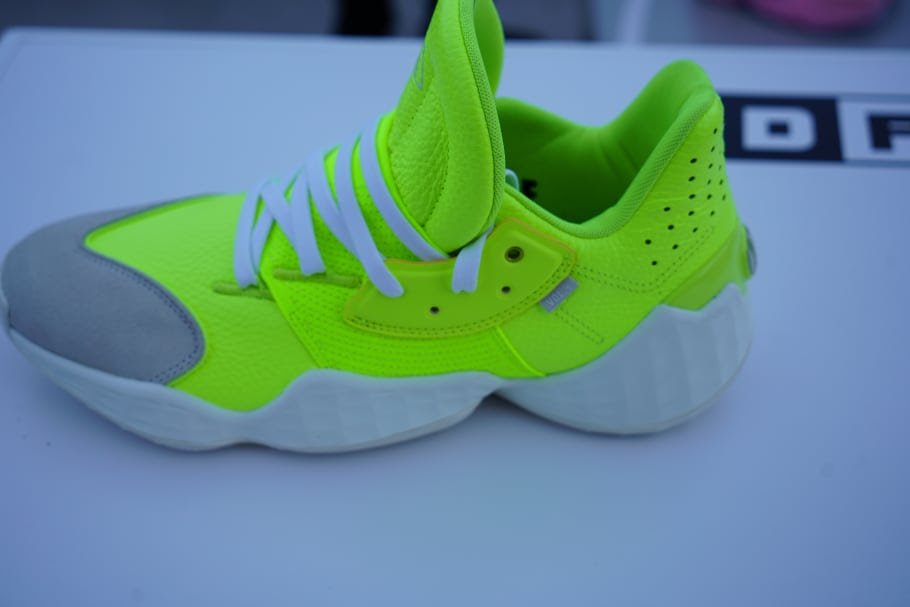 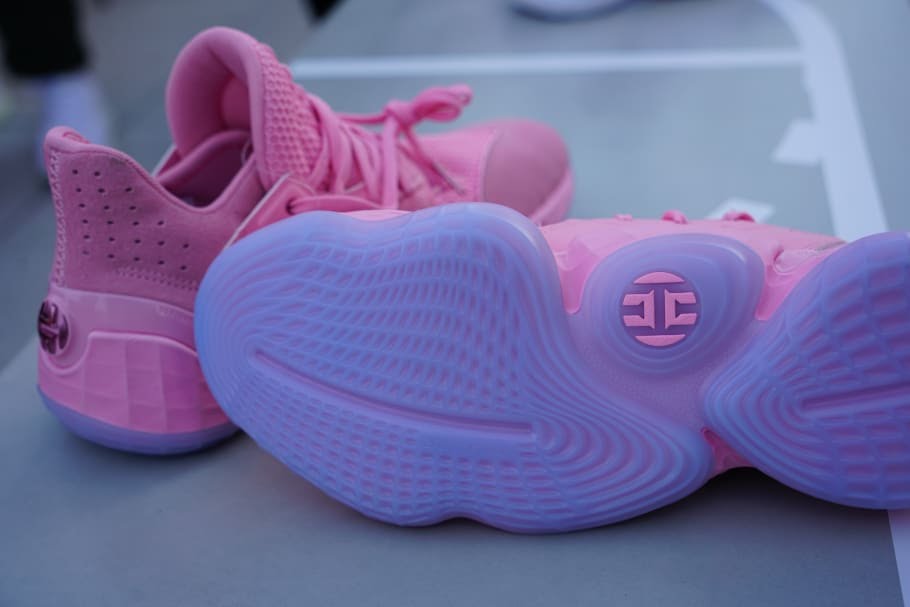 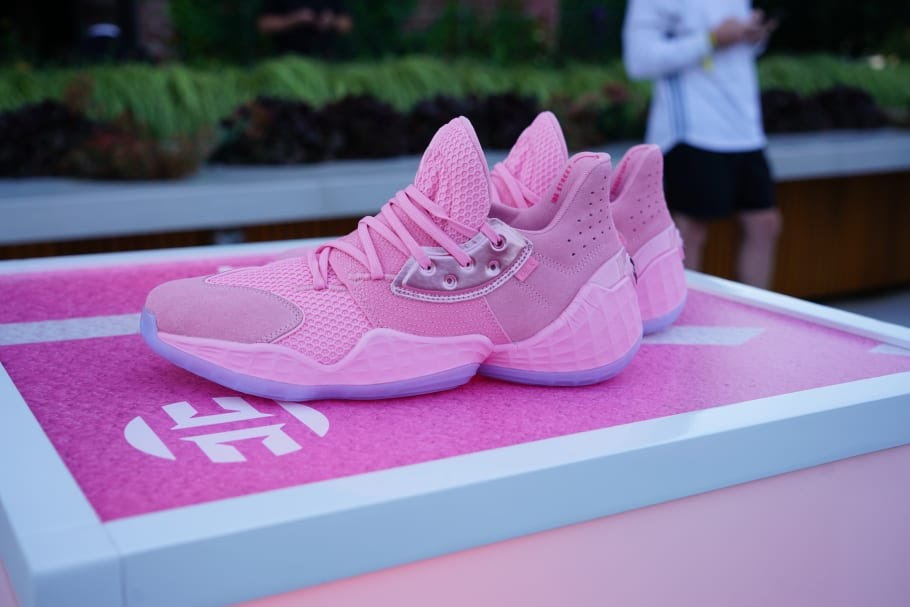 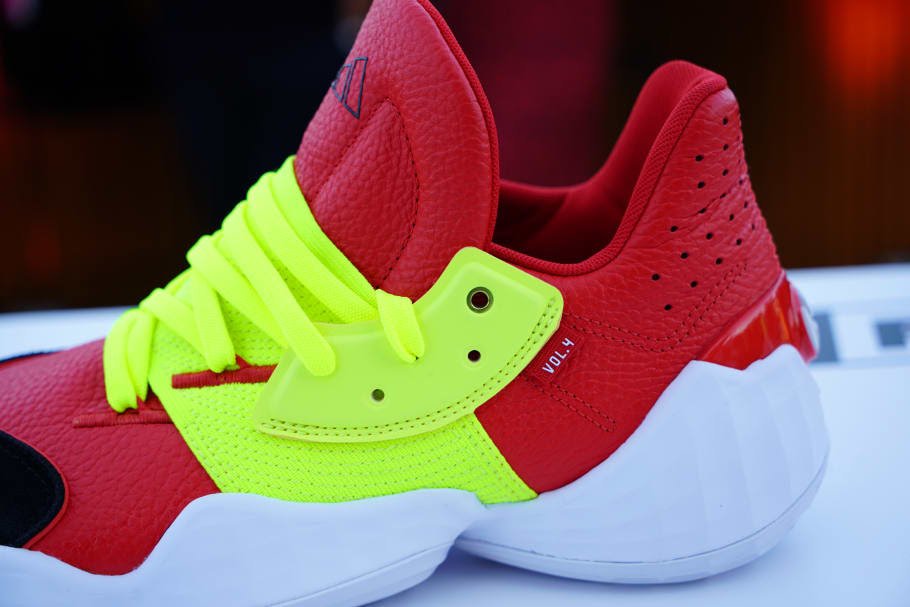 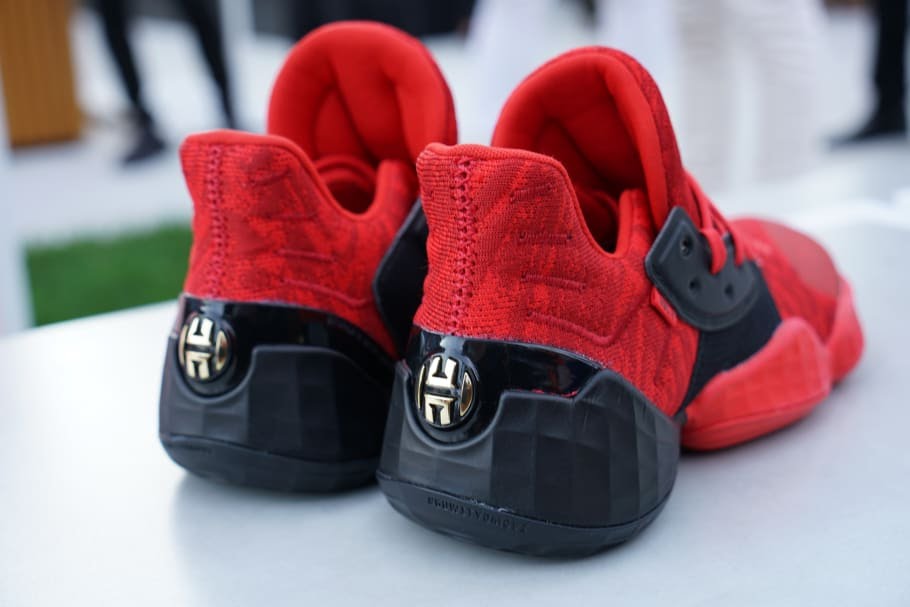 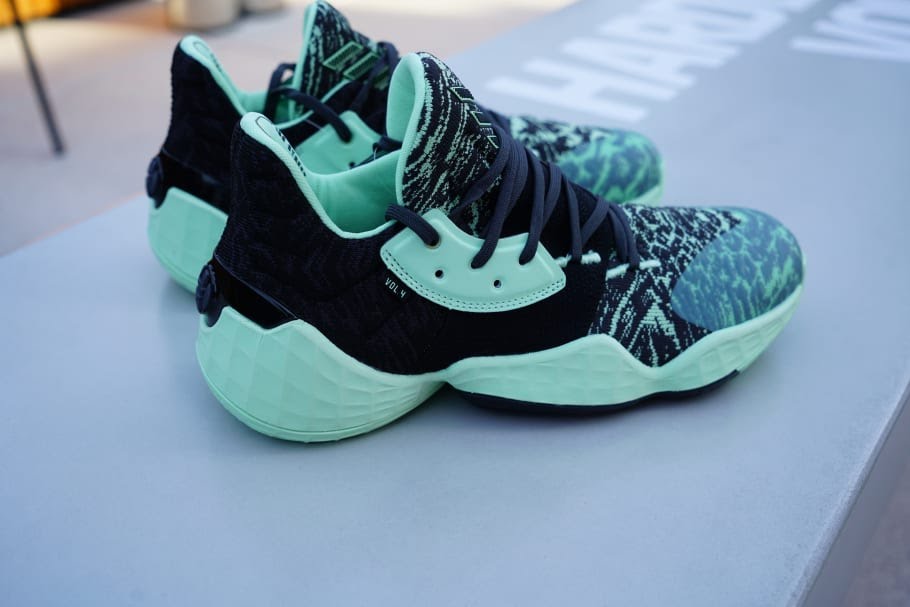