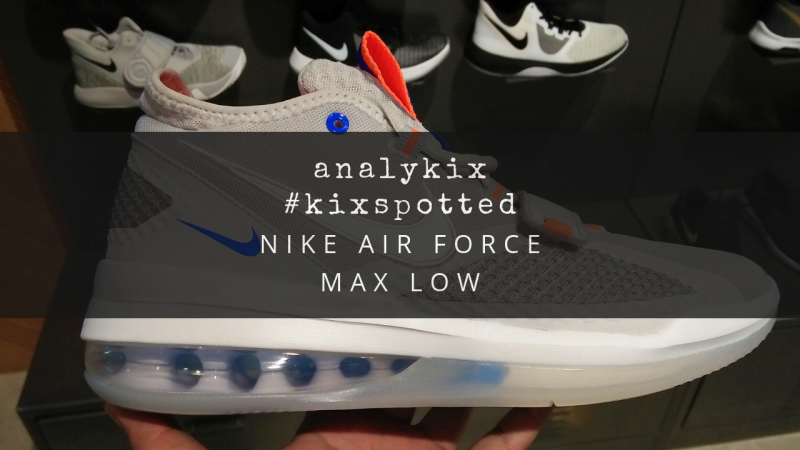 There is a lowtop version of the Nike Air Force Max and I was able to get some in-store footage of the shoe. The name says it all, a lowtop build which features a combination of textile and mesh material. There are some fuse panels on high-wear areas. Inside the ankle collar area, there are some padding underneath the textile material. It somewhat gives you an impression that it is uber breathable because of the mesh material particularly on the medial side but there are some layers underneath it. For cushioning a phylon foam carrier with an 180-Air Max bag was used which is placed starting from the midfoot area to the heel. The bag is big enough to give you the impact protection that you need. The forefoot part is regular phylon minimizing any instability for forefoot-heavy players. They even added some support pieces such as lateral outrigger and rubber piece on the medial side for containment. Lastly, depending on the colorway, you will either get a translucent or a solid rubber outsole. There are nubs found on the outsole in the forefoot with the outer part of the outsole having a multi-directional coverage. Just on the colorway alone, while it has a translucent rubber, I would like the grey colorway more than the camo colorway which has a solid rubber outsole.

You can check out the in-store video footage as well as some detailed images below. The shoe retails for Php 7,195 and is available at Sports Central SM North Tower. 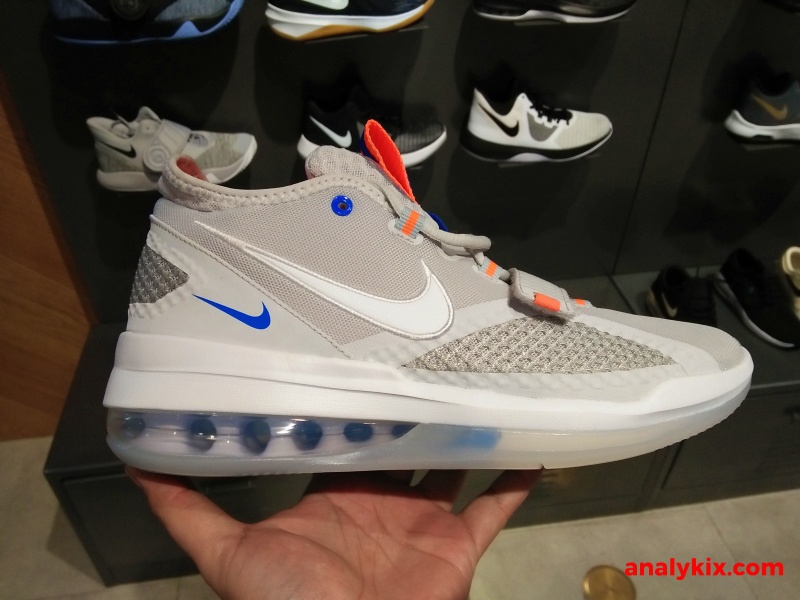 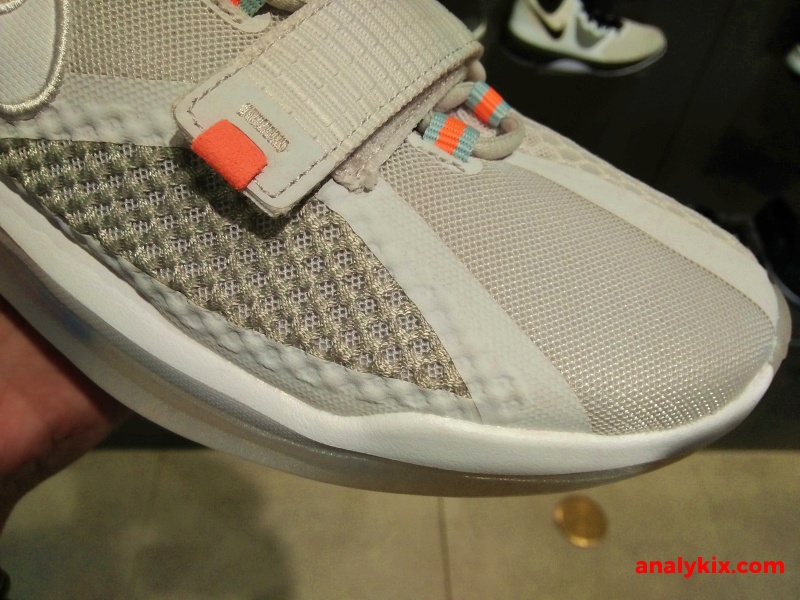 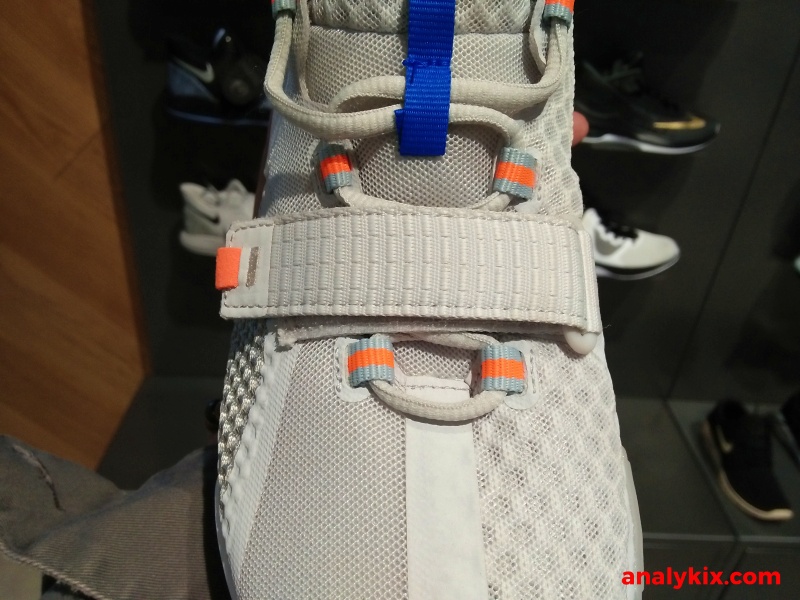 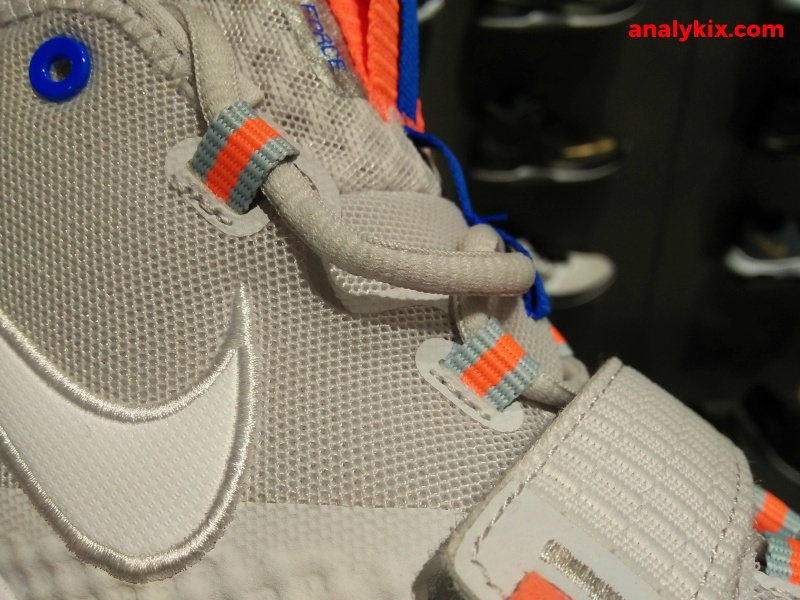 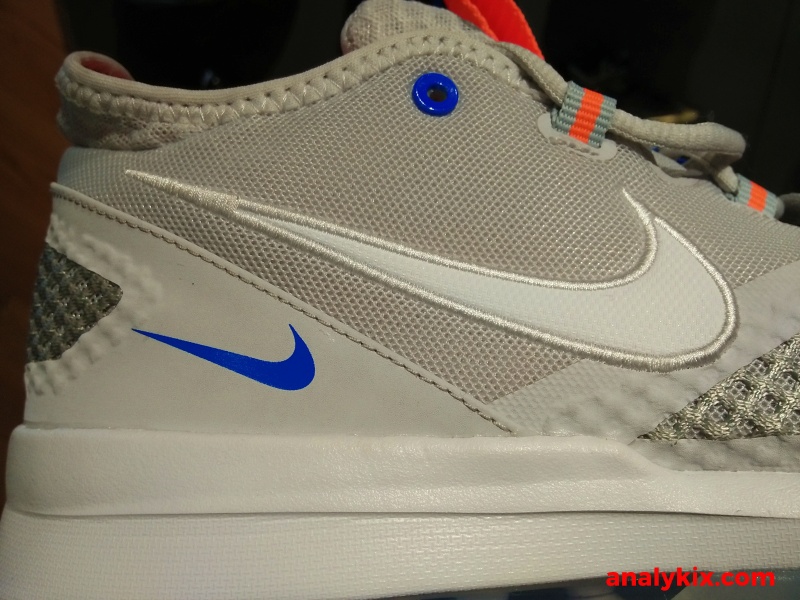 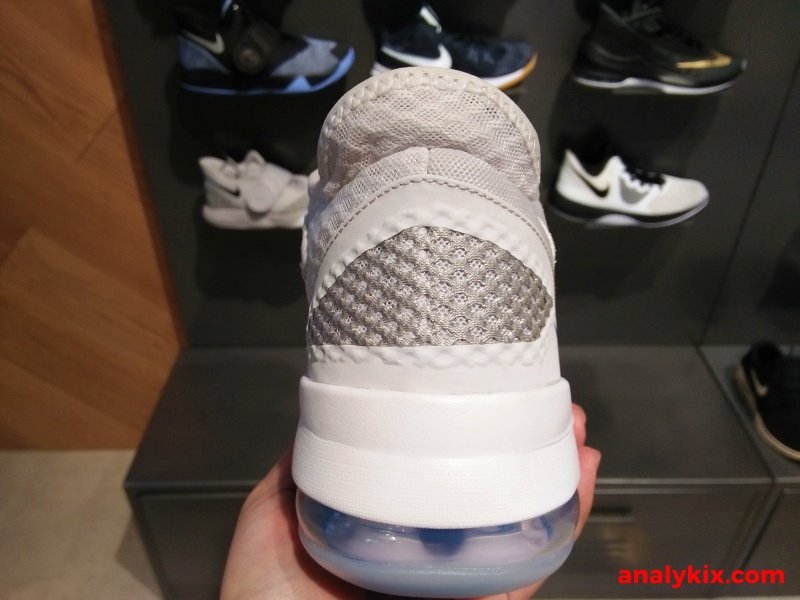 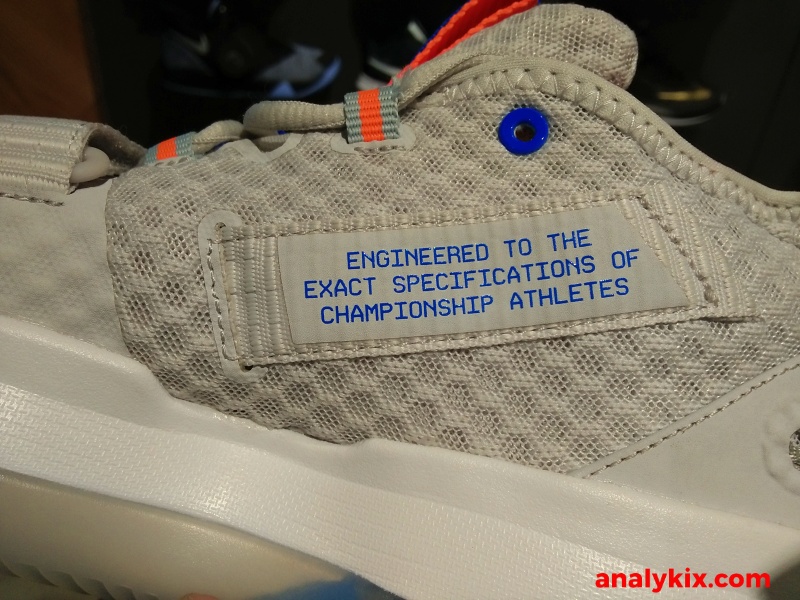 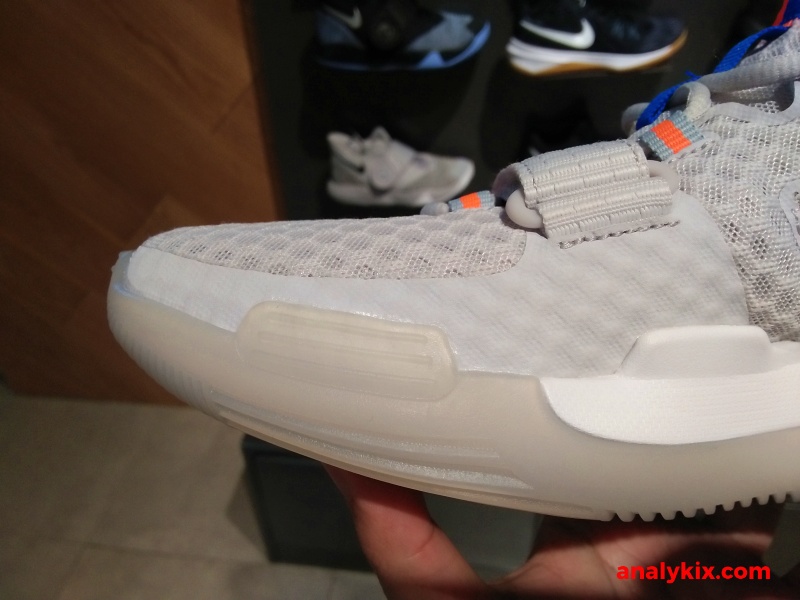 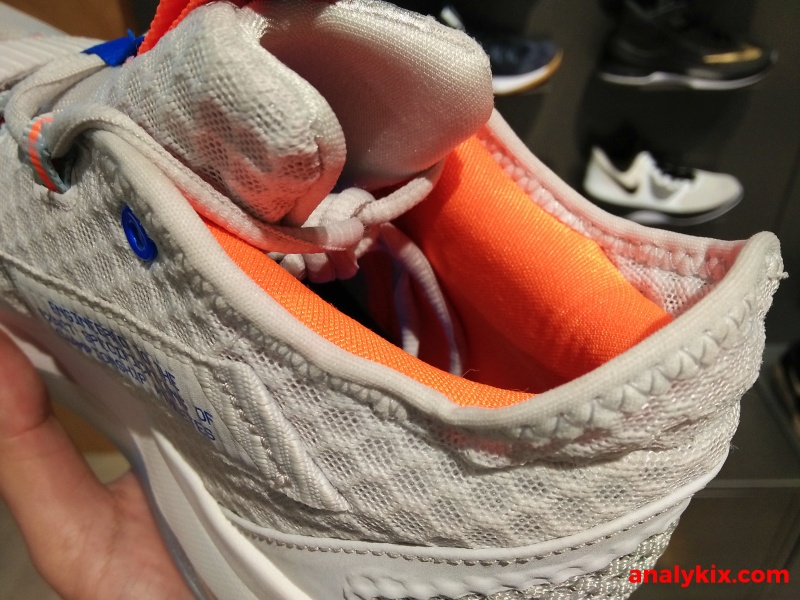 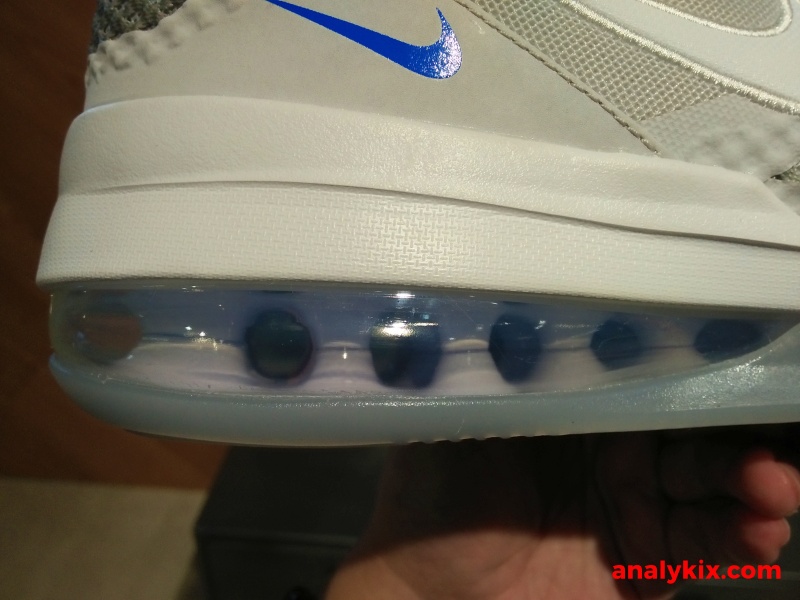 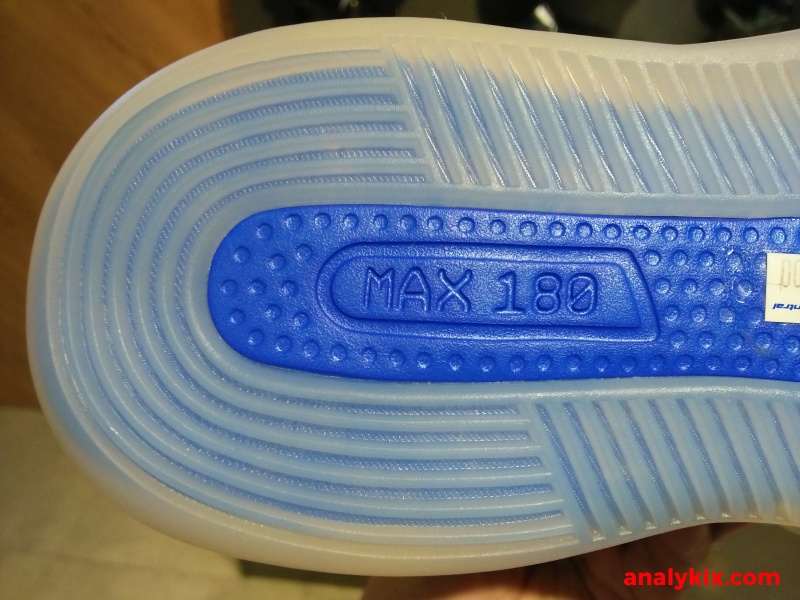 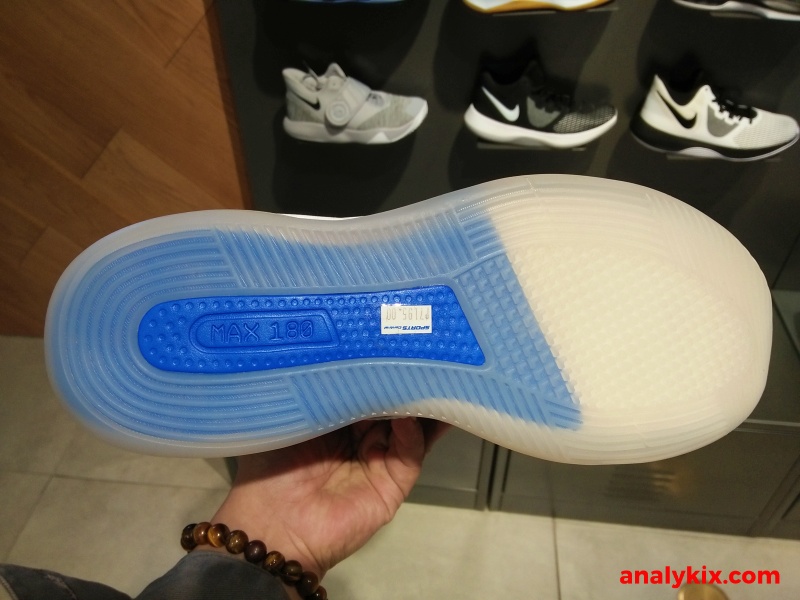 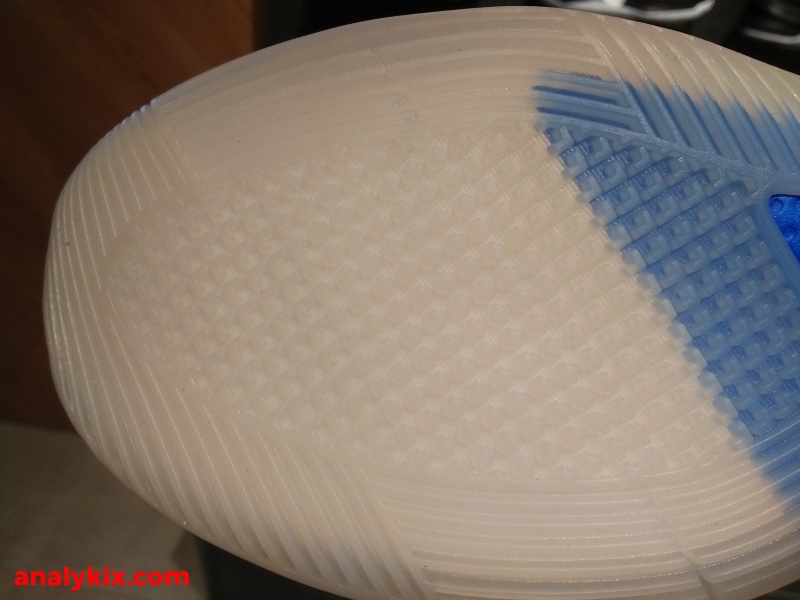 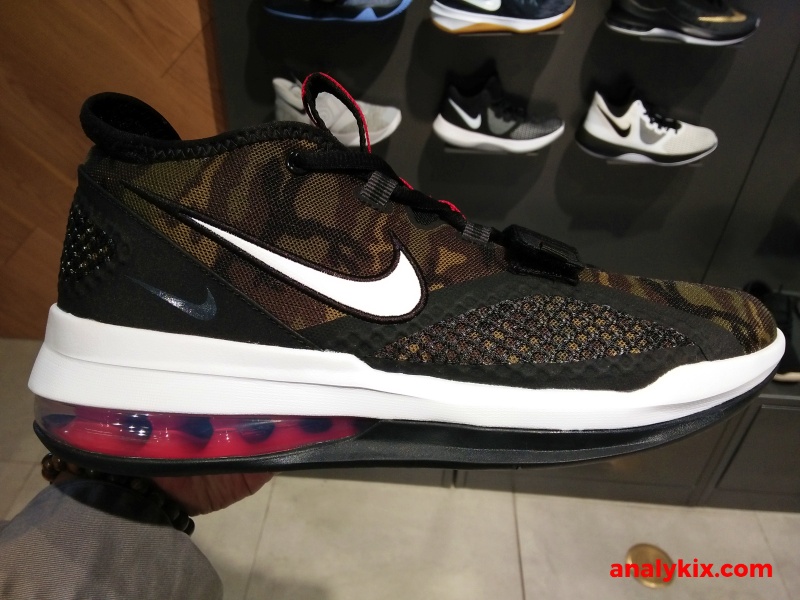 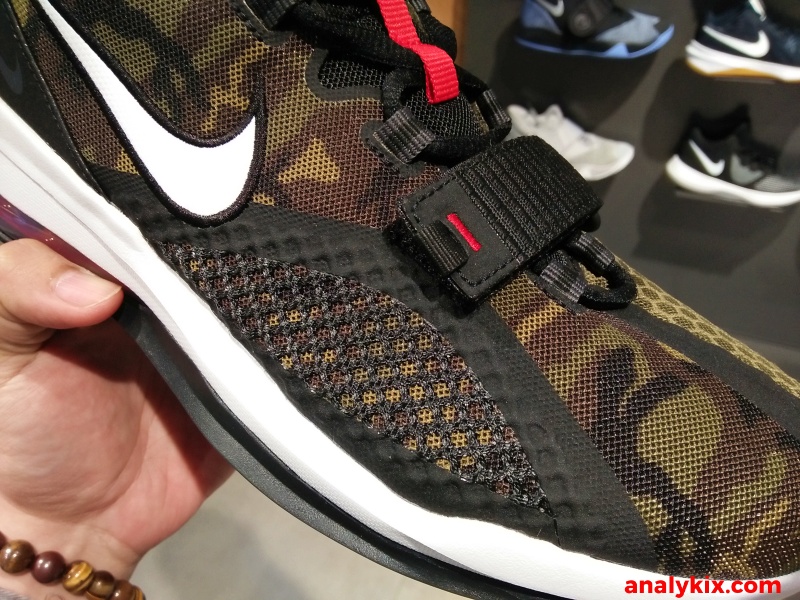 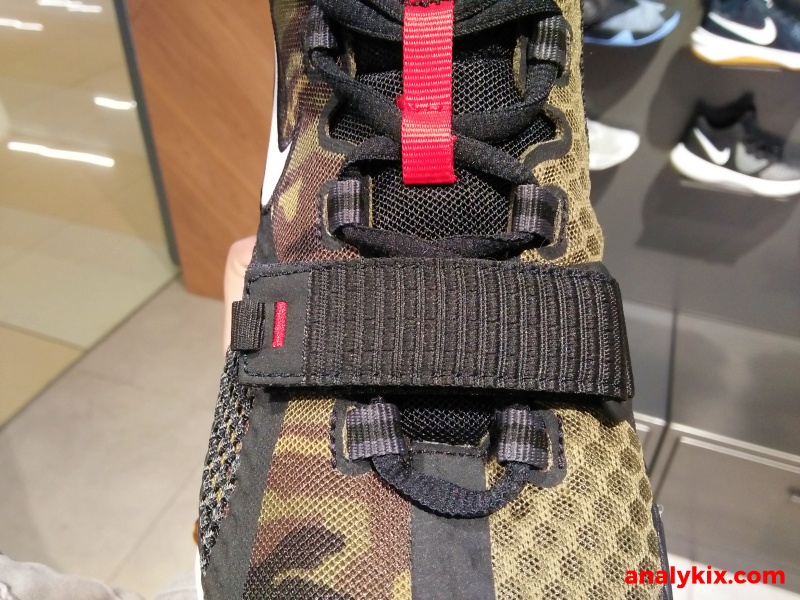 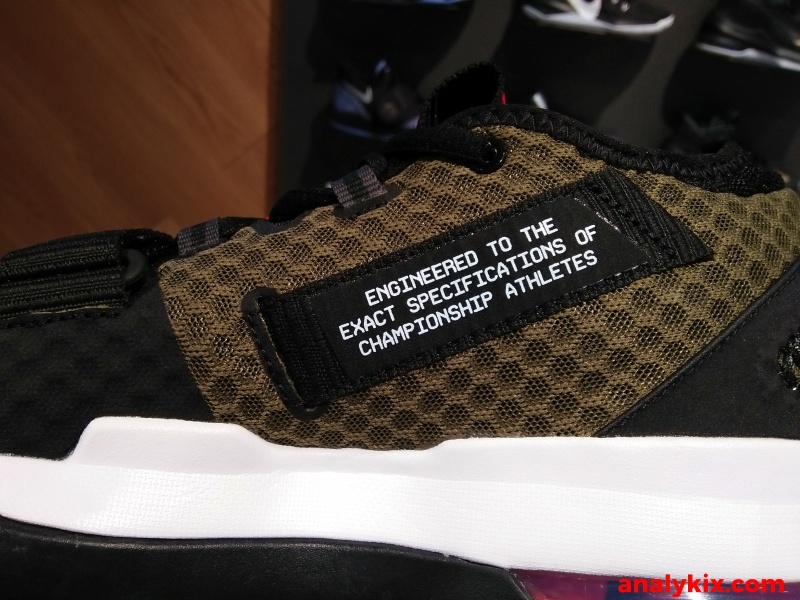 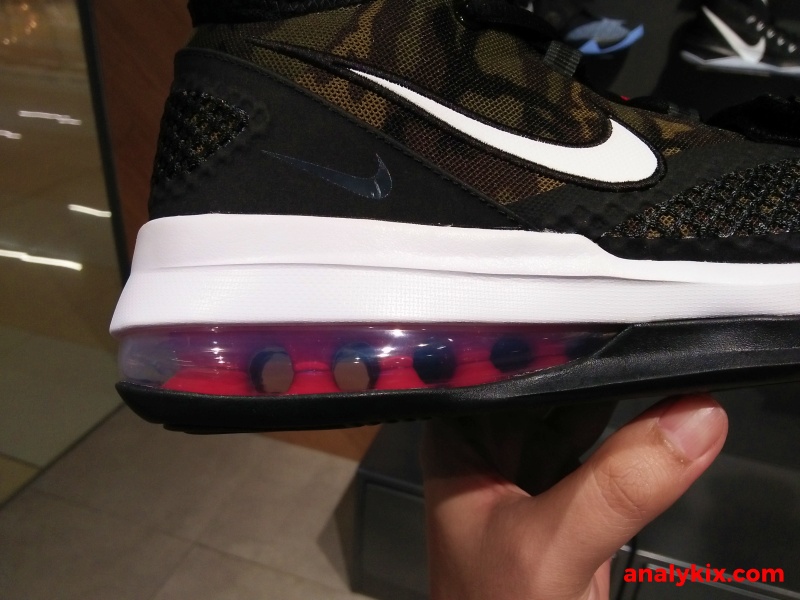 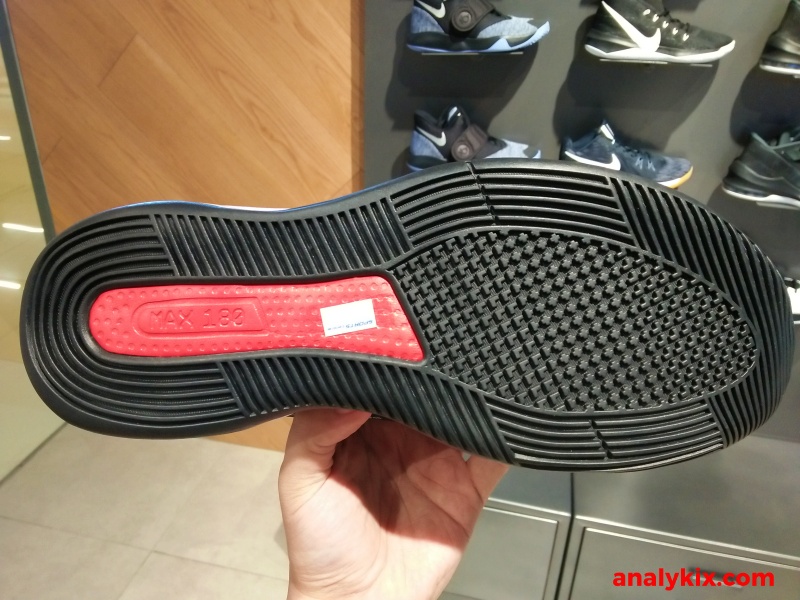