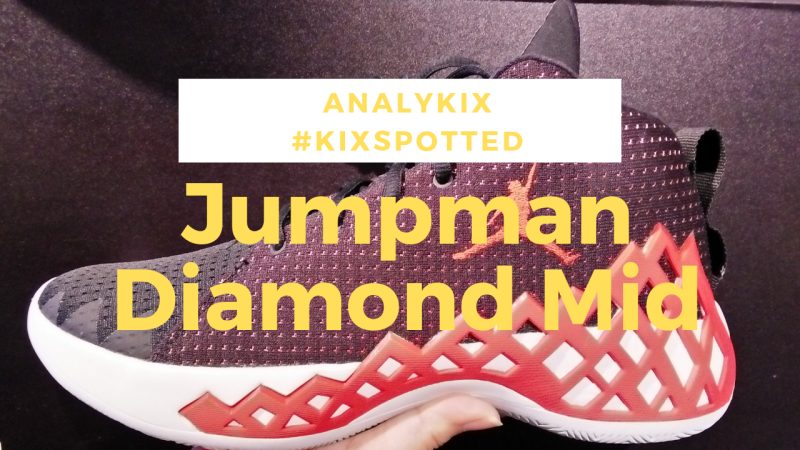 I have spotted the Jumpman Diamond Mid and was able to take some in-store footages. Designed by Tinker Hatfield, this performance basketball model from Jordan Brand could be solid shoe on their mid-tier range. The upper is made from a somewhat thick textile material to providing some durability especially when you compare it to a thinner material like a knit. I don't think that break-in time would be an issue with this since the material still has some give.

The most noticeable thing here, and as stated in the name of the shoe would be that diamond pattern pieces located both medially and laterally. It is made from a foam-like material so it isn't too stiff compared to TPU. It serves as a cage for stability which you can see here starting from the forefoot increasing in height as it goes its way to the ankle area. With regards to cushioning, a tried and tested setup of phylon foam with forefoot Zoom Air was used. For that price range, they could have done away with a full-length or forefoot and heel Zoom Air, IMO. But hey, it's what Jordan Brand decided so maybe they just want throw in as many options out there. Lastly, solid rubber outsole with some diamond patterns were used once again. But don't worry there are some herringbone areas found on the outer part of the outsole and they are arranged multi-directionally in case you are too iffy on that primary traction pattern. The shoe retails for Php 6,295 at Nike Park in Trinoma.

You can check out the video footage that I made as well some detailed images down below. 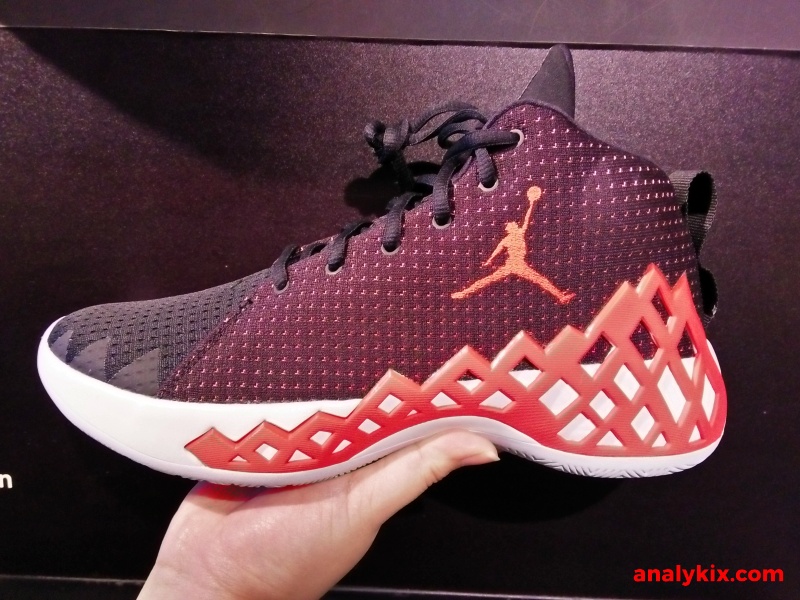 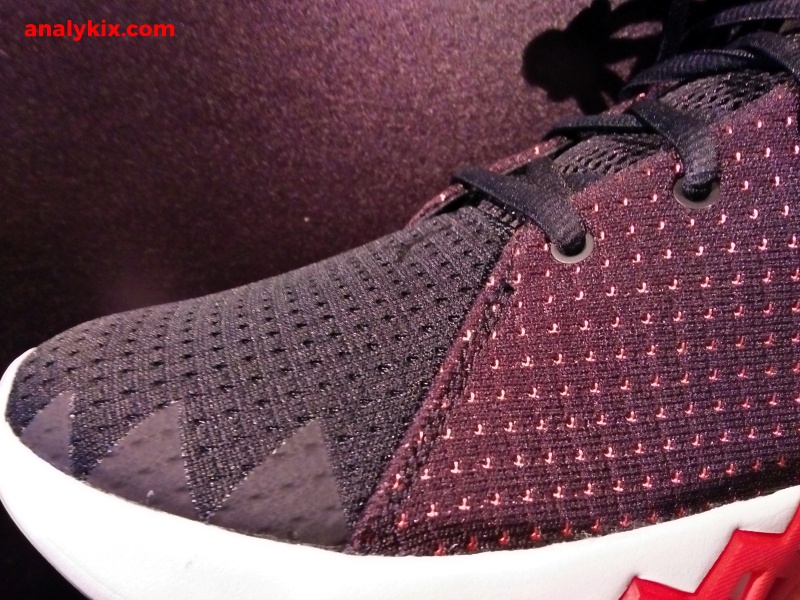 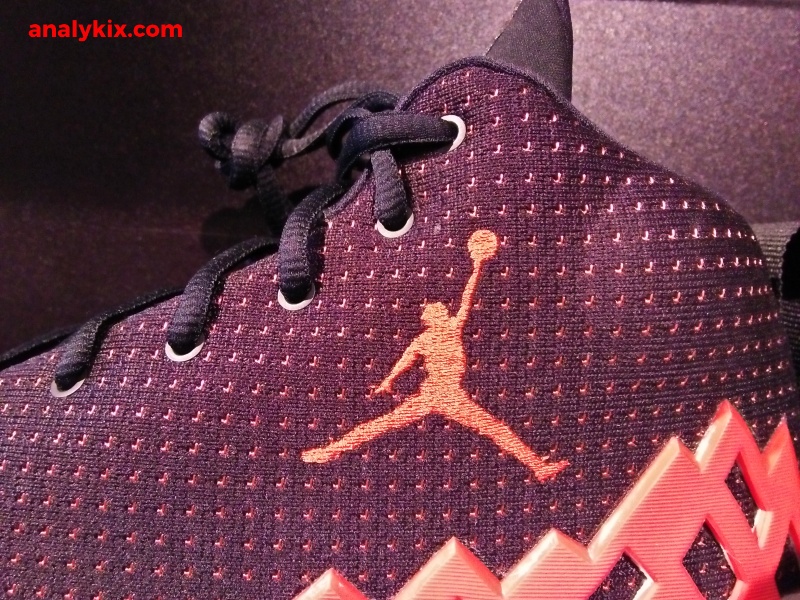 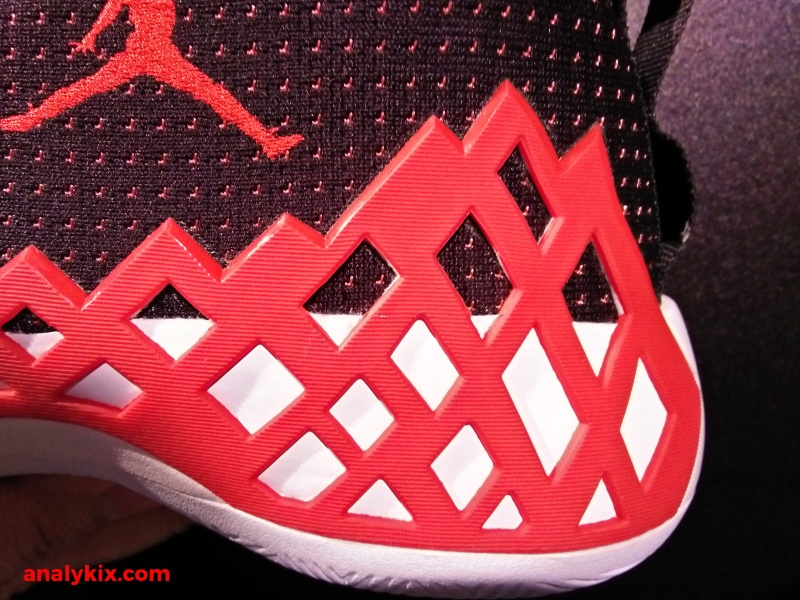 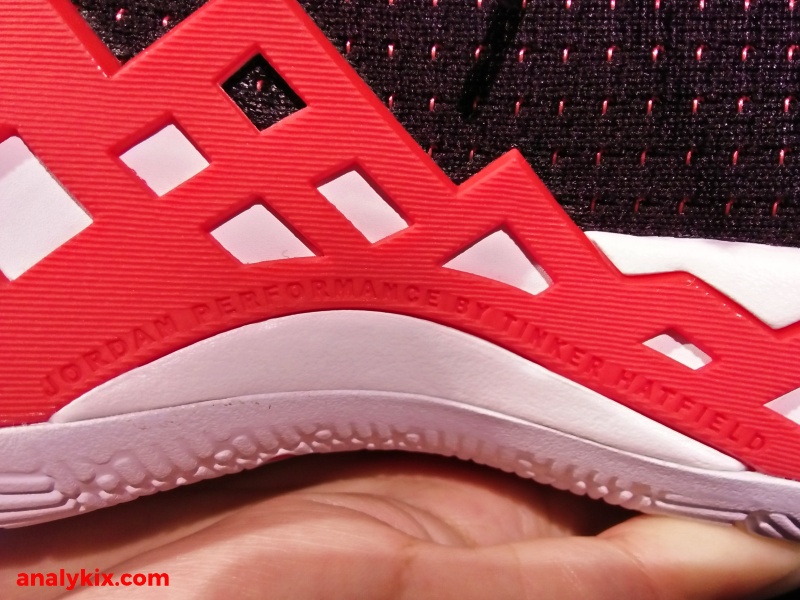 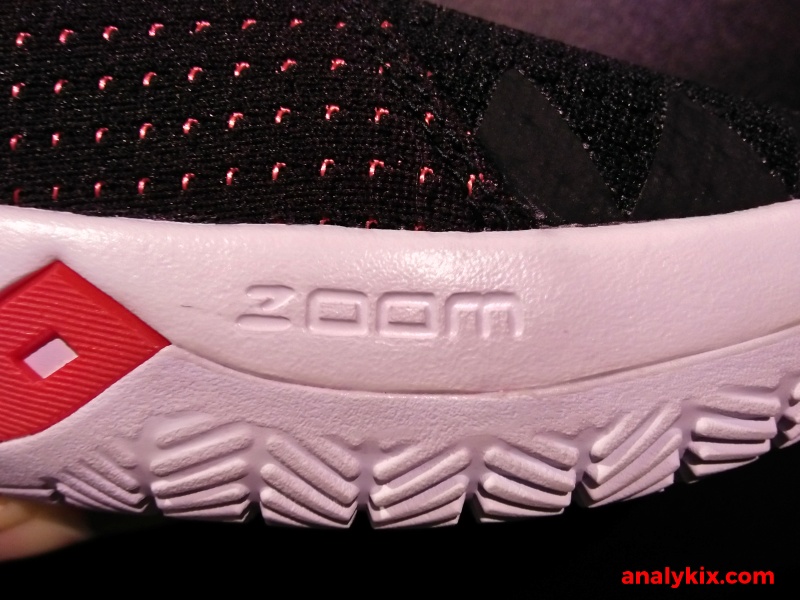 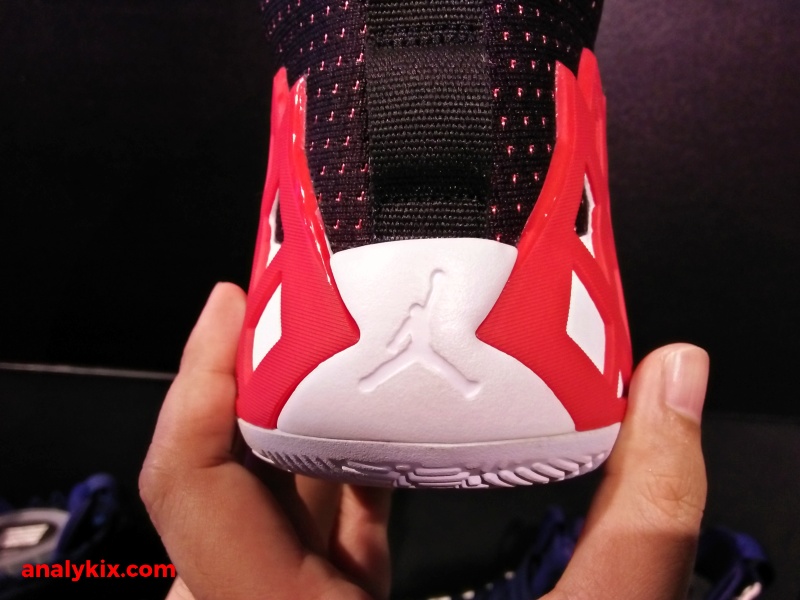 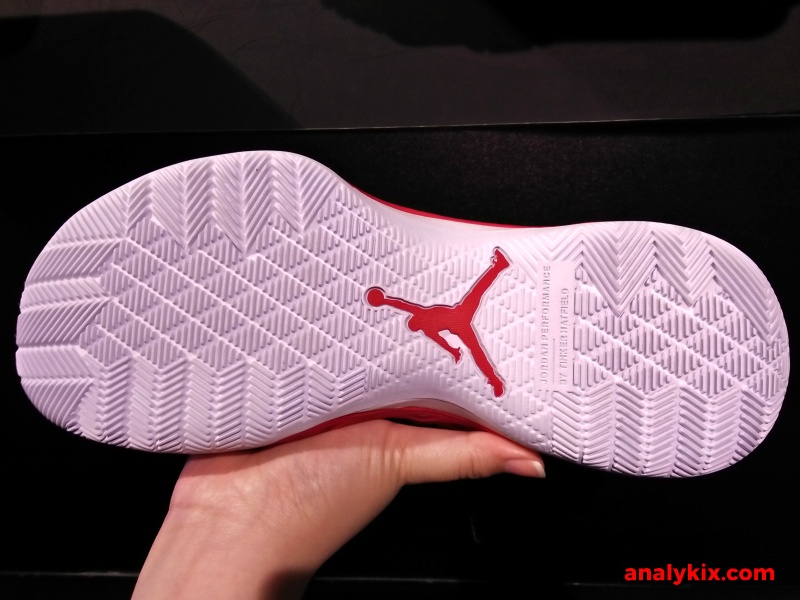