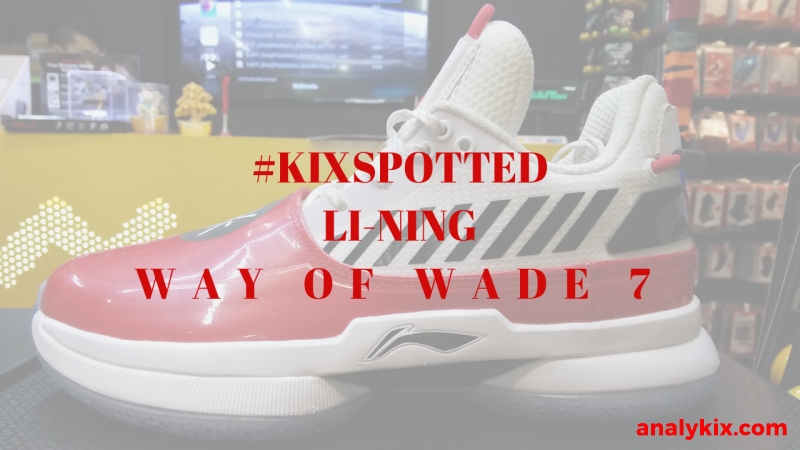 Chinese shoe brand, Li-Ning is making itself more visible here in the Philippines. Although on his last dance, Dwyane Wade's signature line is arguably the most sought after in Li-Ning performance basketball. Because of that, many are searching for these kicks and lucky for us people from the north side of Metro Manila, Sportsology's store in Vertis North will be carrying them as well as some other basketball models. Hint: Most of these models are being offered at a discounted price. Check out the video that I made on the Li-Ning Way of Wade 7.


This "Overtown" colorway of the WoW 7 features a combination of textile and a synthetic material in the toebox which is similar to vinyl. It is somewhat disconnected from the textile material for a more independent movement, but it is still joined by stitching that run across the side of the shoe. The toe feels rubbery and light but looks durable although I'm pretty sure that scuffs and scratches will be evident one that material once it gets scraped during ball games. The mesh tongue has a pull-tab as well to help you wear the shoe with ease. There is also a pull-tab in the heel area with an addition of a carbon fiber heel clip to keep that area rigid.

For cushioning, Li-Ning's 3 proprietary cushion source were used to provide comfort. Cloud foam acts as a foam carrier for 2 independent cushioning namely Bounse and Cushion which is located in the forefoot and heel respectively. Bounse and Cushion were used in the early models of the Way of Wade line which proved to be efficient, while the Cloud foam has a low-to-the-ground profile so you can feel the independent foams more. Underneath is a translucent rubber outsole and you can see the Bounse foam that covers the entire forefoot area. There is also a carbon fiber midfoot plate that you can see which gives you torsional support. The shoe retails for Php 11,500 at Sportsology in Vertis North, which is too much for me for a basketball shoe. However, I know some people are really into the Way of Wade signature line and I'm pretty sure that they would be getting this since it would be a nice piece of collection once DWade's basketball career is over. 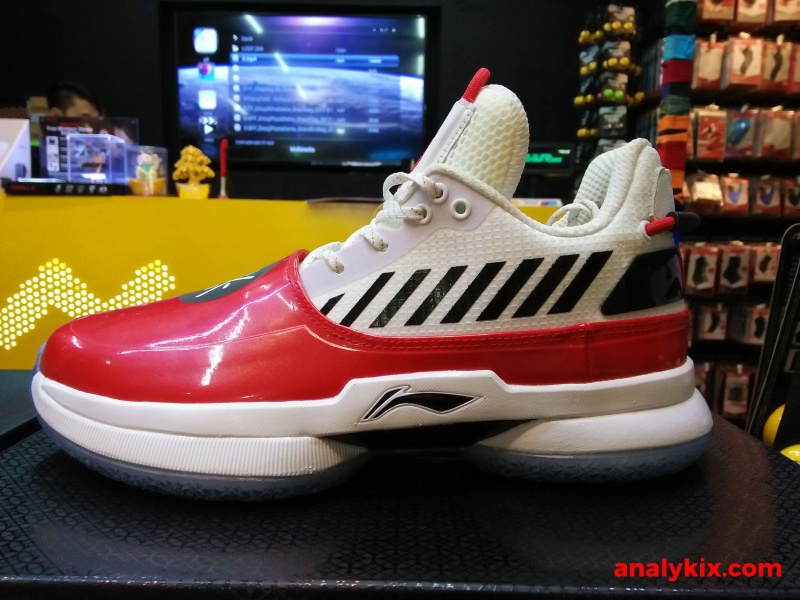 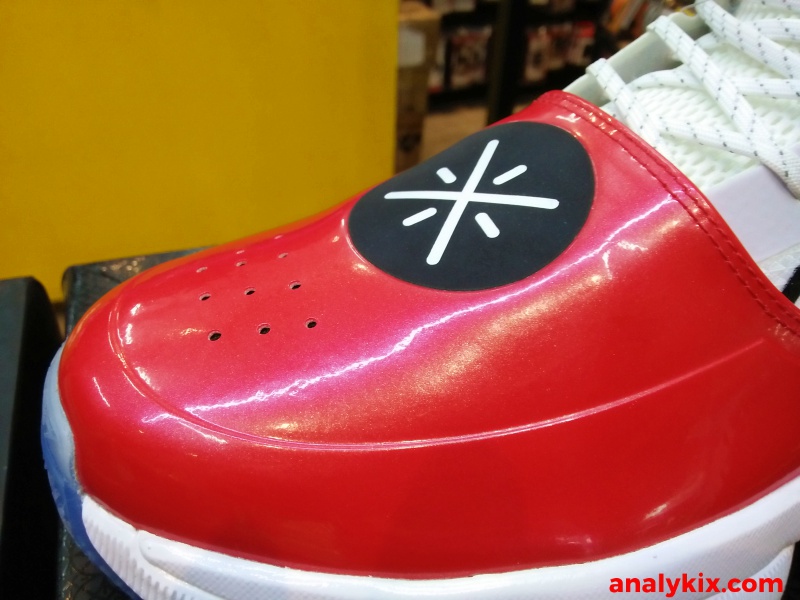 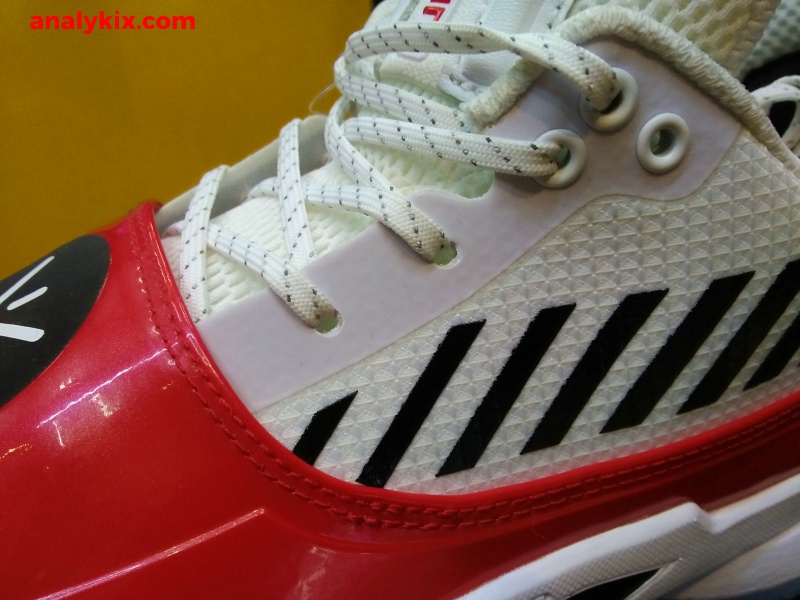 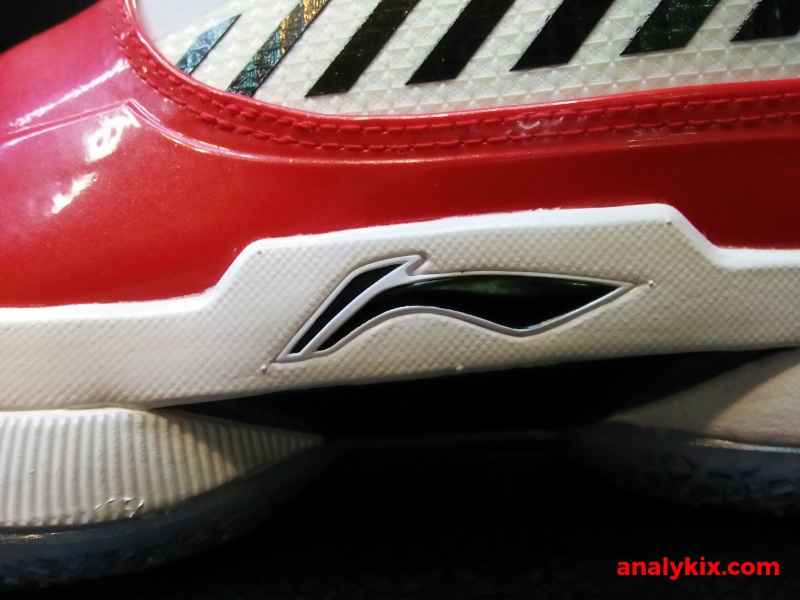 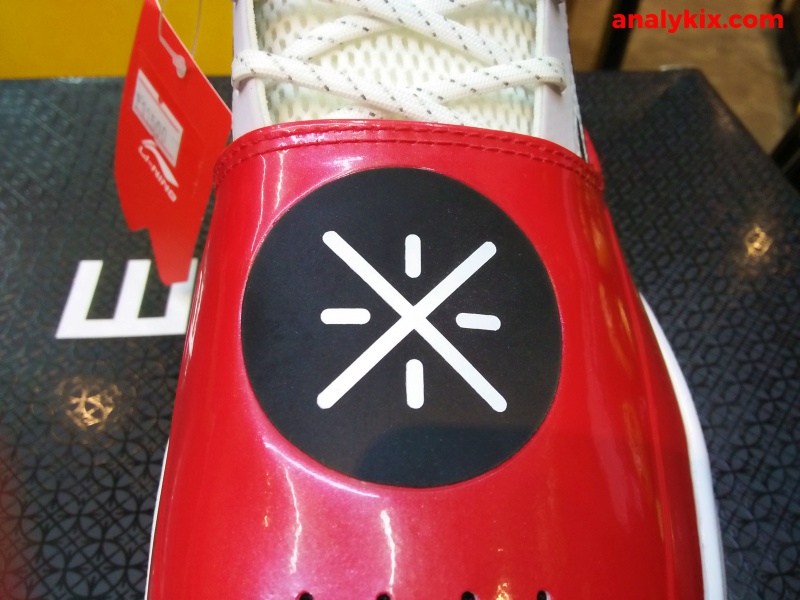 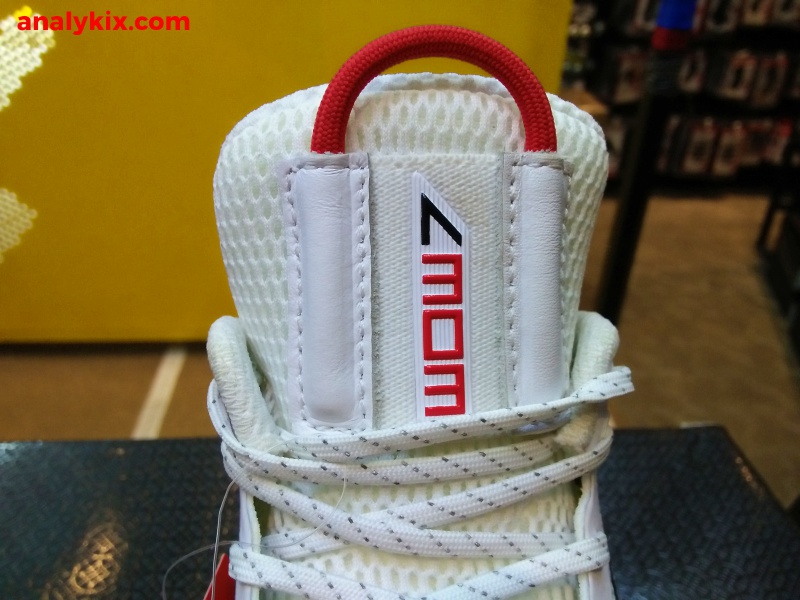 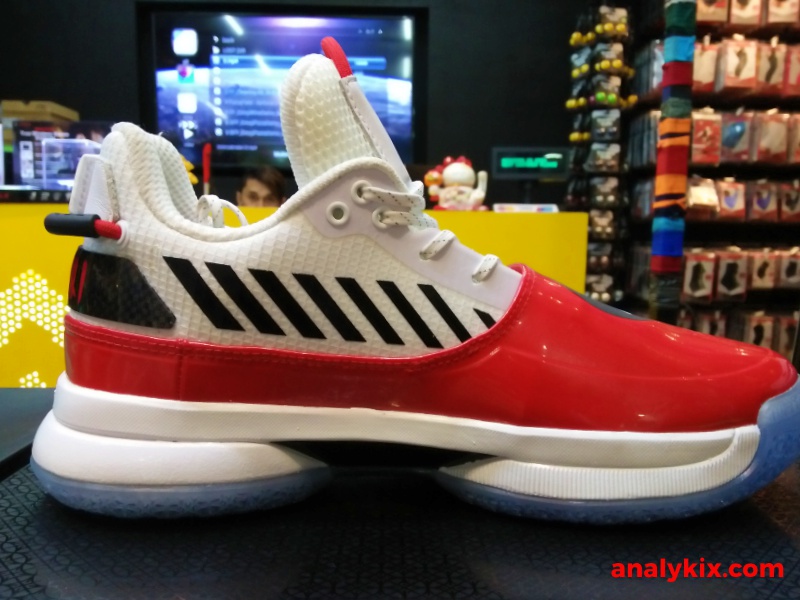 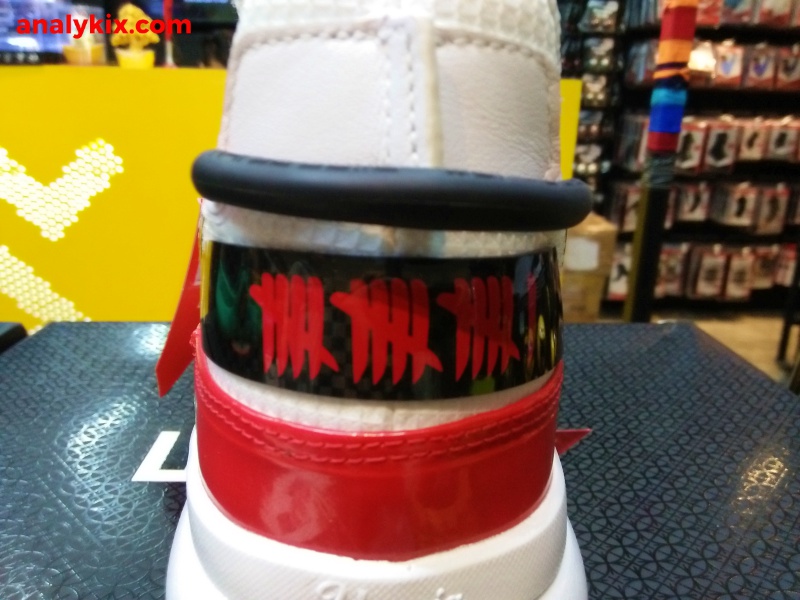 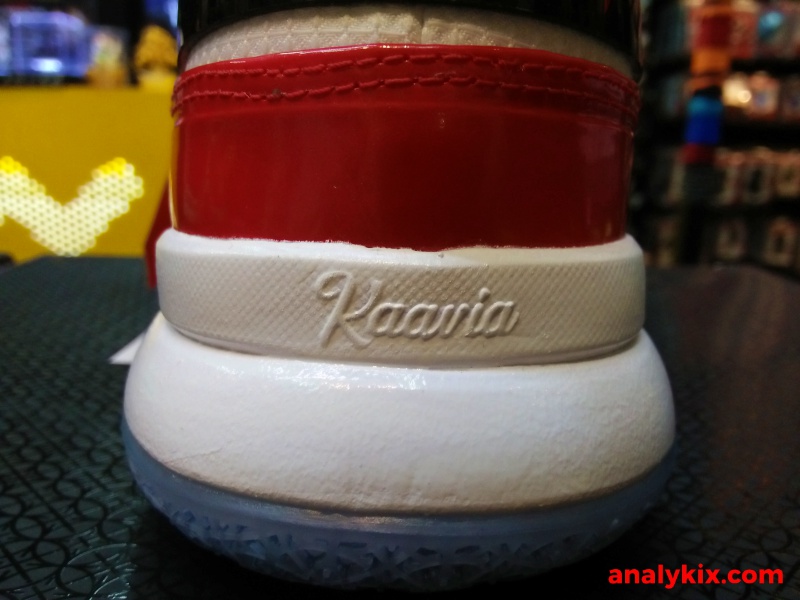 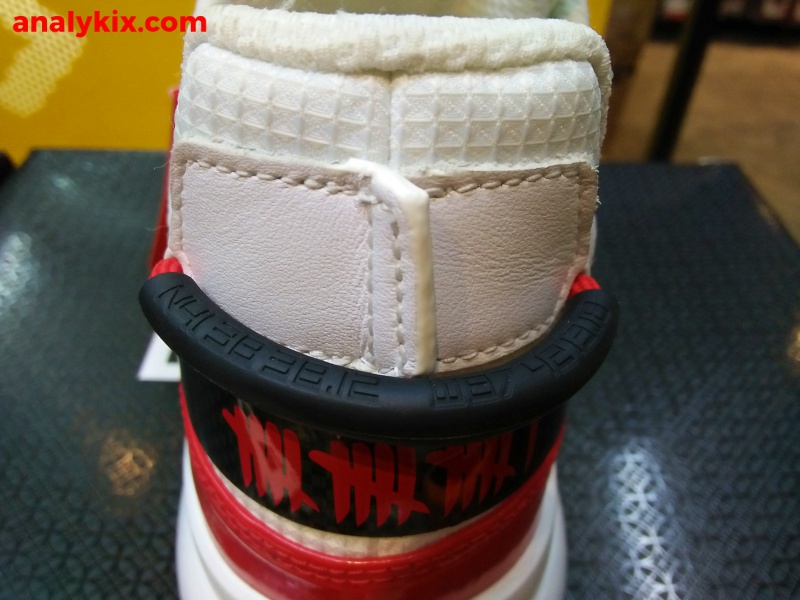 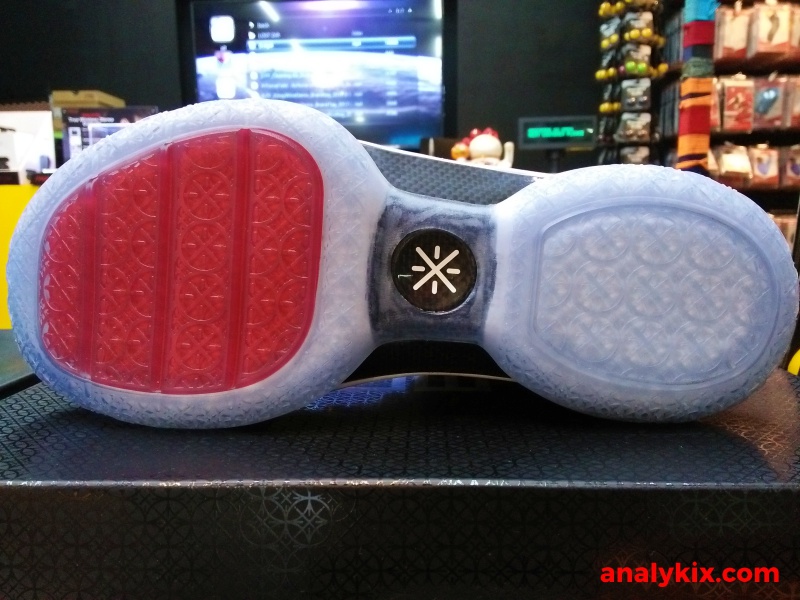