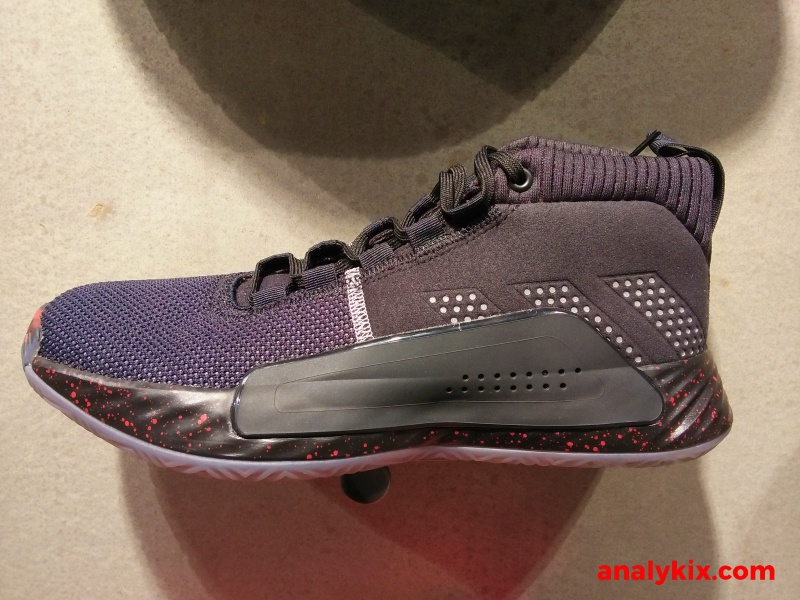 Finally, a Dame 5 colorway that could easily pass as a Trailblazers away colorway. The Dame 5 "People's Champ" takes inspiration from Dame's popularity specifically in the Portland area where his team is located. Honestly, I really find his attitude to be appealing to most people since aside from being competitive, he is driven to be better and to win. His swag is justified in my opinion, as it hasn't been too much to me. If you're ballin like him where you can turn your game up and be clutch in pressuring situations, talent in music particularly in the rap/hip-hop genre, then you are licensed to carry that swag if you ask me. Going back to the shoe's colorway, black upper made up of mesh and synthetic suede material as it goes to the ankle and heel area. There are some red hits as well which is subtle and not too striking, but you can see it obviously since it is more visible in the midsole where the Bounce foam is located. Speaking of Bounce cushion, it makes the shoe great to play in and also lowers the cost just within that ideal price for a signature shoe which is Php 6,000. The outsole is a tried and tested herringbone traction pattern that has a multi-directional court coverage. Other key details would be the text on the heel which says "People's Champ" and some smaller inscriptions that you are more familiar with like the initials YKWTII (You Know What Time It Is) and MC which signifies his ability to command not just on the court but also behind the mic through his music. Word is the Dame 5 has a more give in terms of comfort than the 4 so if you find last year's model was too thin for you, then this might be a good chance for an upgrade. You can grab a pair of Dame 5 "People's Champ" colorway at adidas Trinoma. 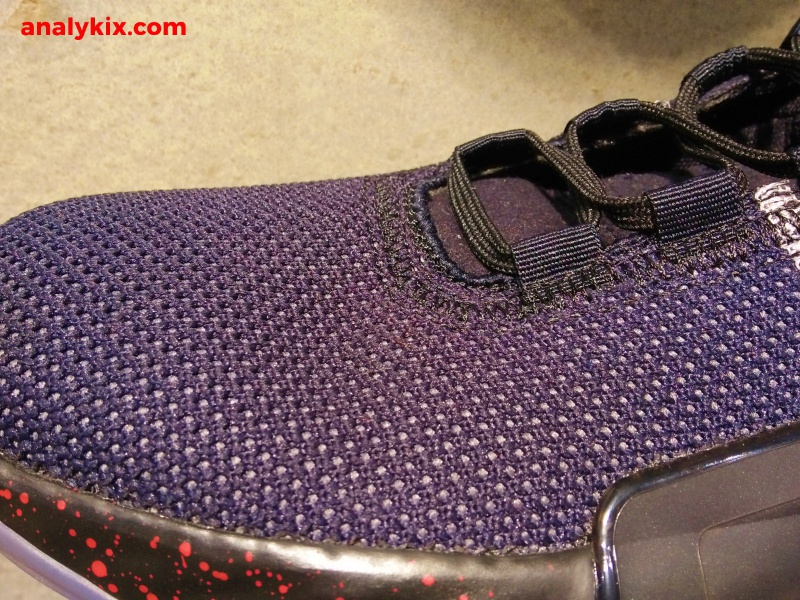 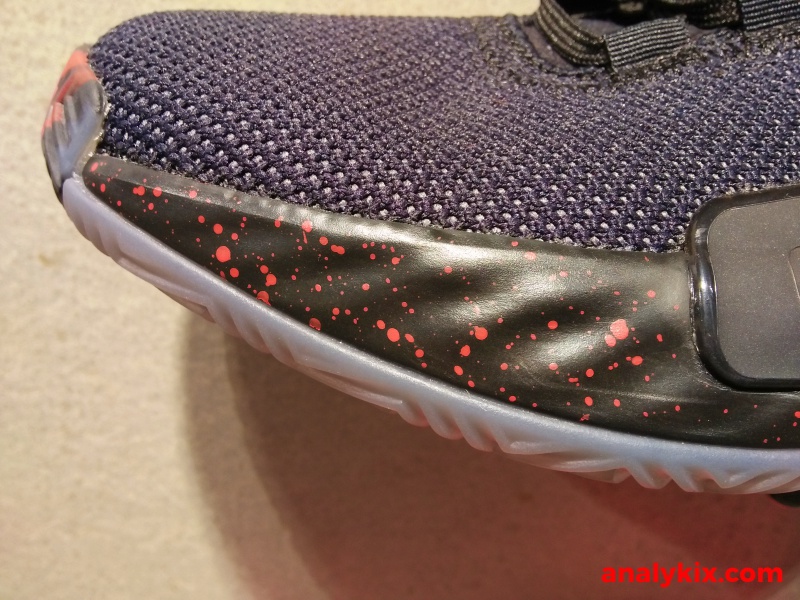 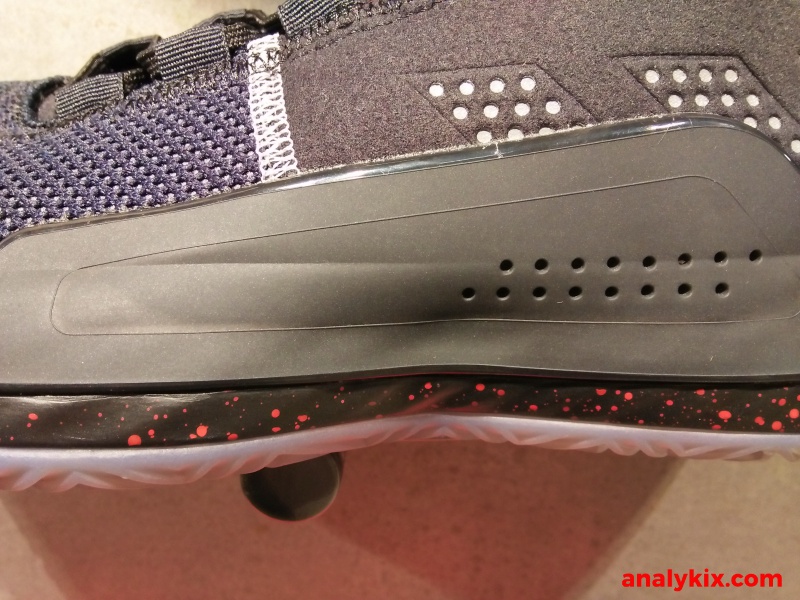 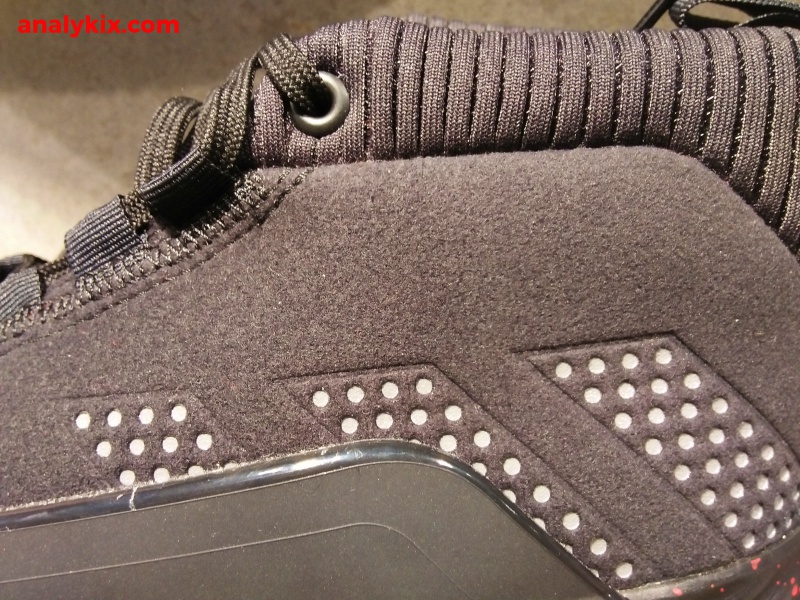 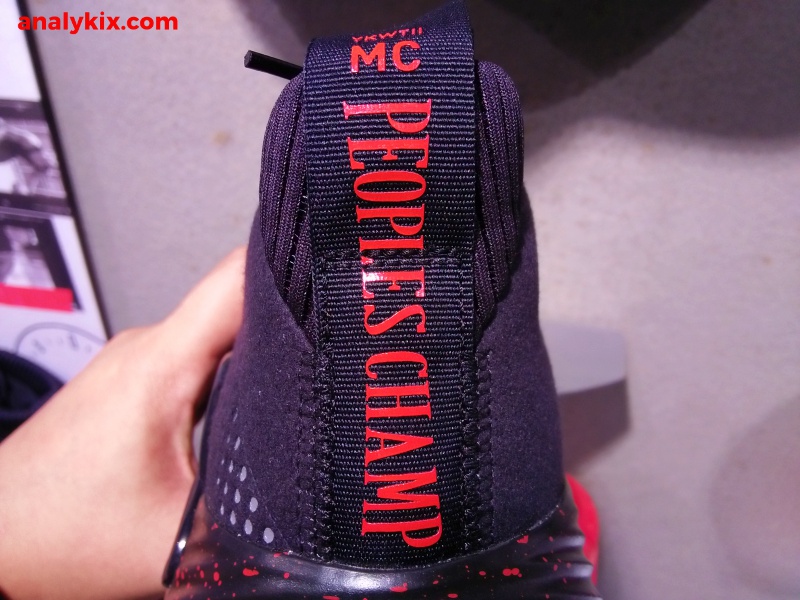 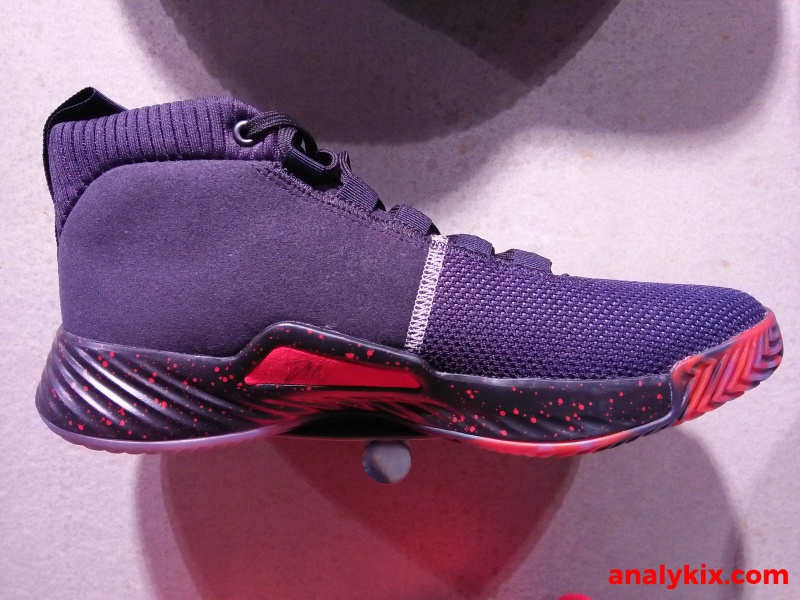 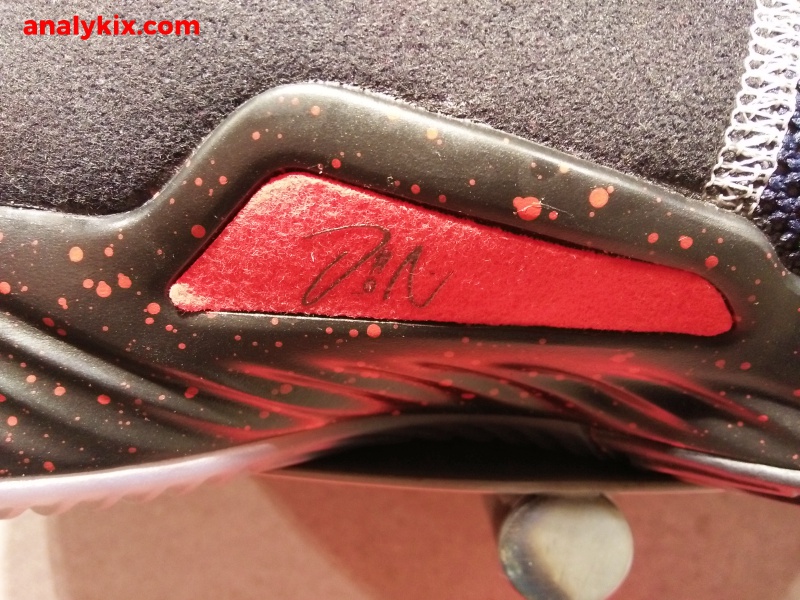 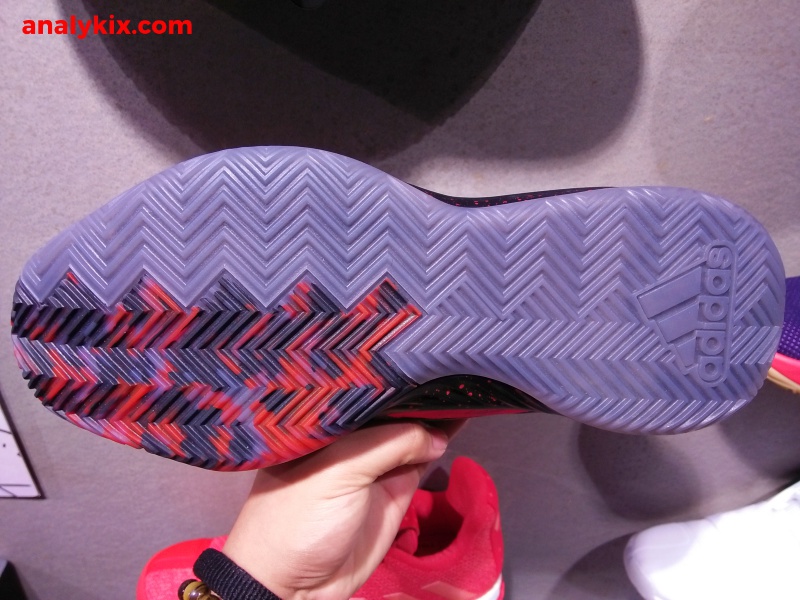