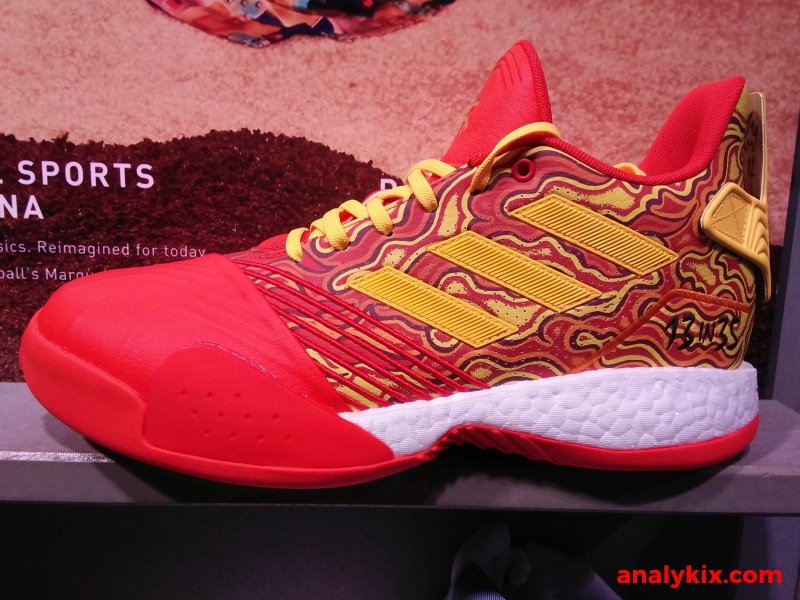 Back in the day, Tracy McGrady has been known to light up the scoreboards because of his athleticism and skill. With adidas bringing back the T-Mac with some tech upgrades, the T-Mac Millennium is a great blend of old and new stuff which I'm sure a lot of sneakerheads and ballers love to see. Commemorating his record of scoring 13 points in 35 seconds against San Antonio in 2004, adidas whipped up this colorway. The upper features some fire graphic which might signify TMac catching on fire to snag that win. You can also see the inscription "13 in 35" on the heel area laterally. Tech specs would be the full-length Boost foam which is caged on the forefoot in the lateral with the medial fully exposed. Solid rubber outsole with multi-directional herringbone pattern gives the shoe versatility on the court whether its indoors or outdoors. You can grab a pair now at adidas Trinoma for Php 7,000. 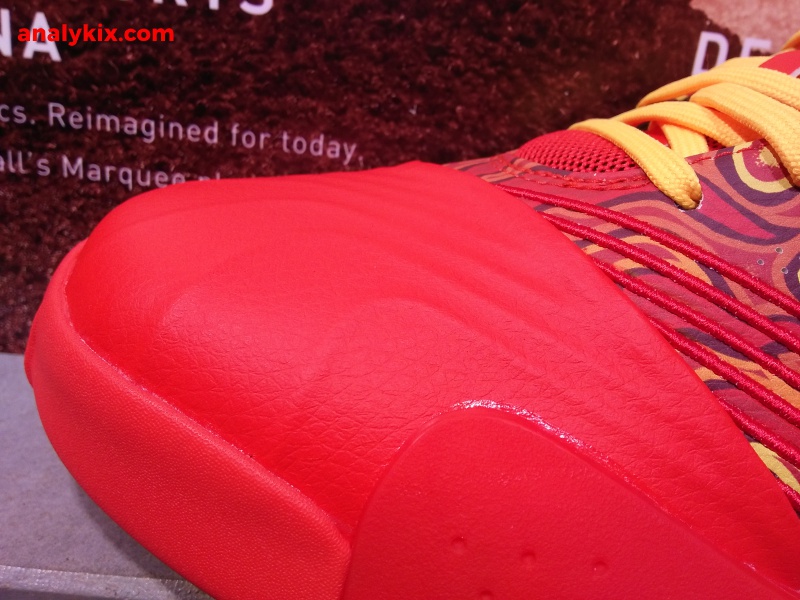 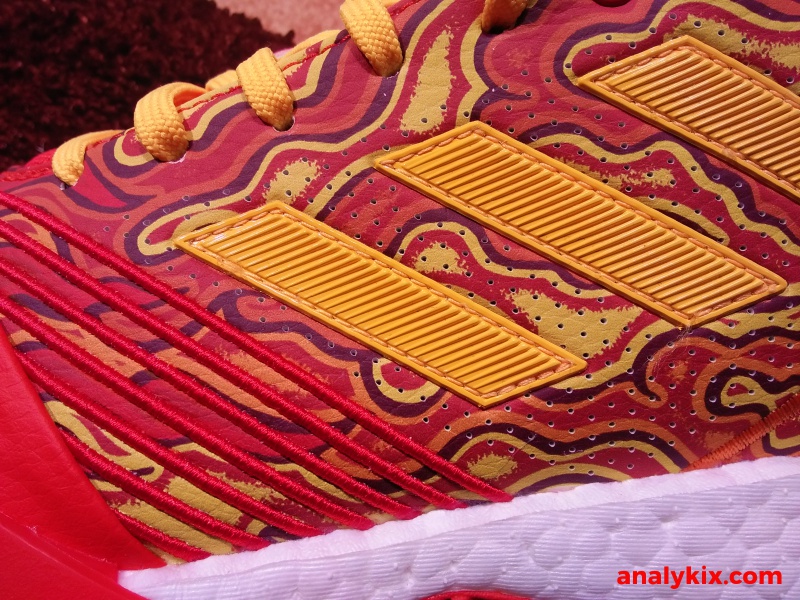 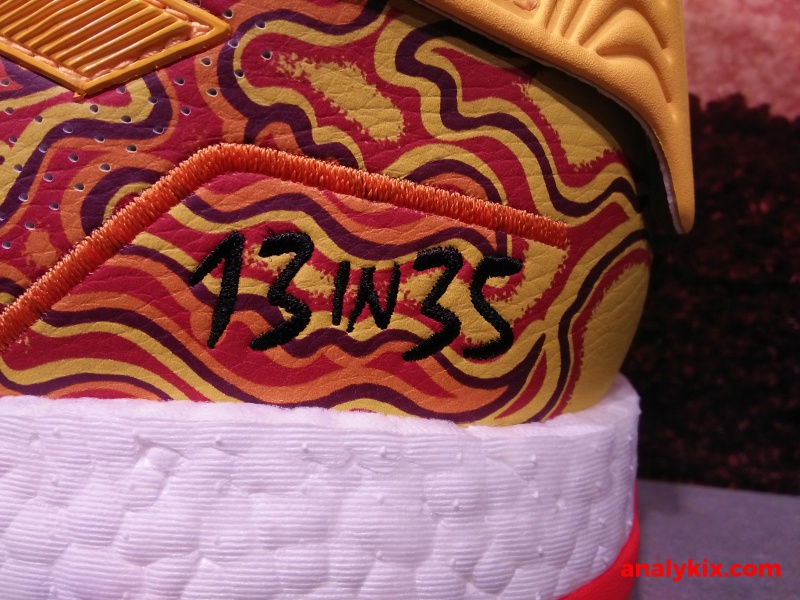 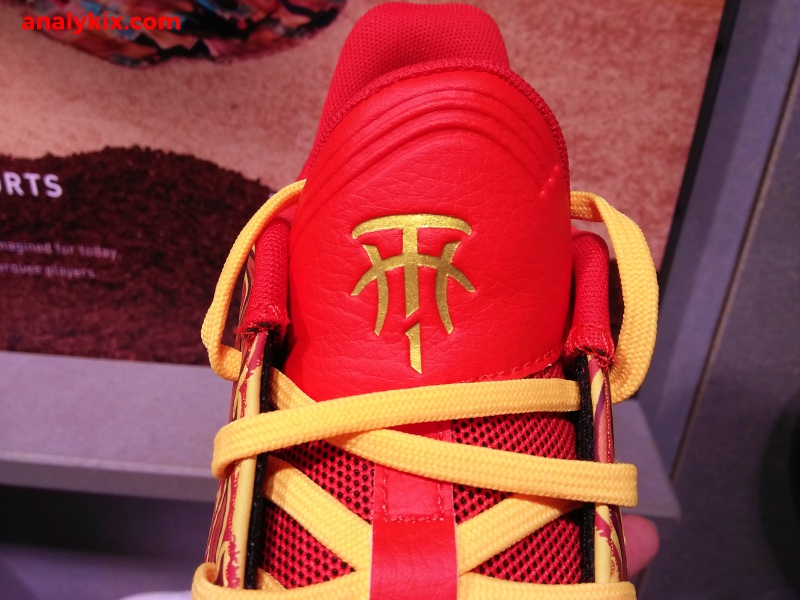 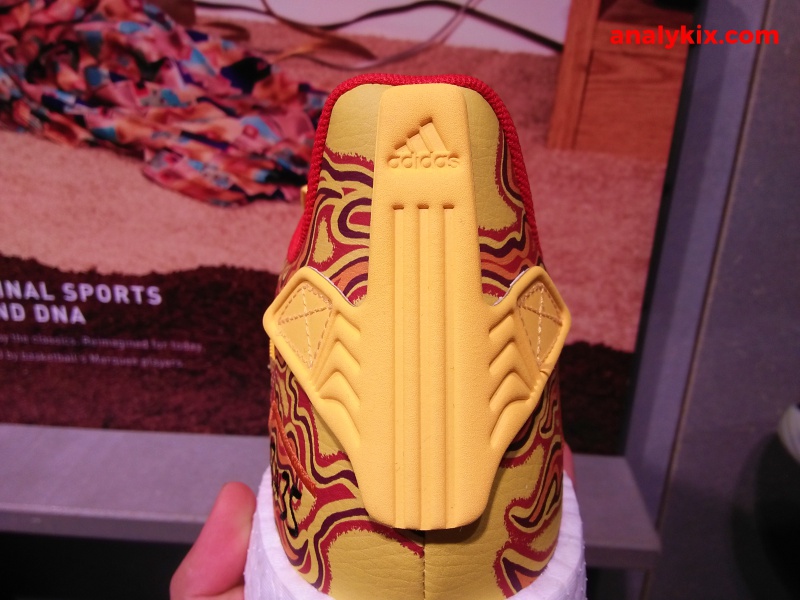 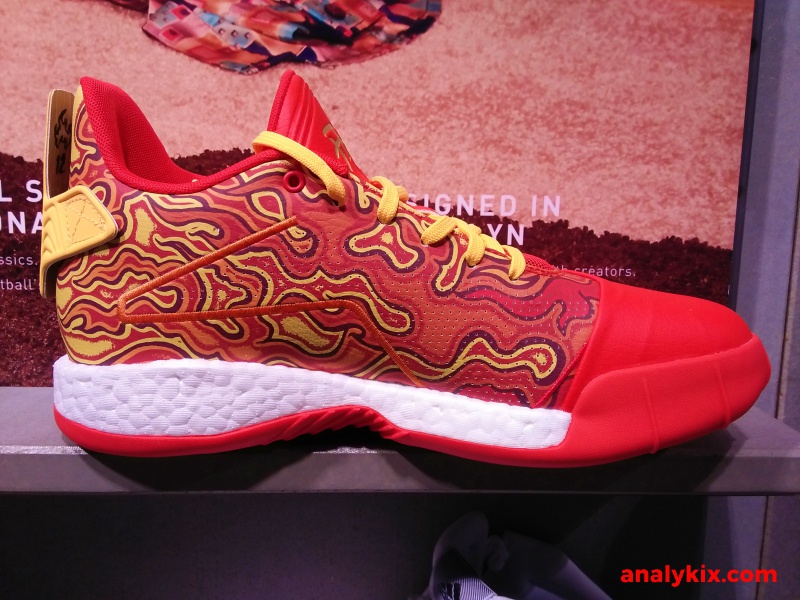 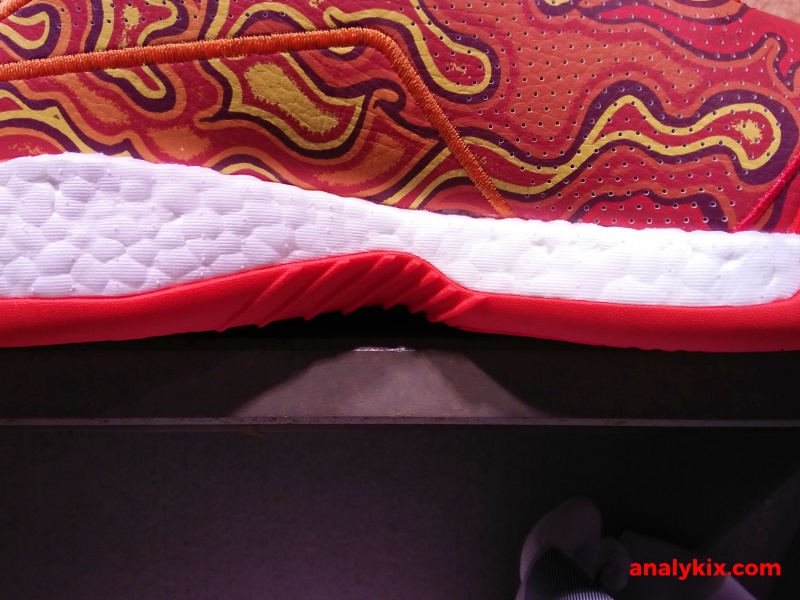 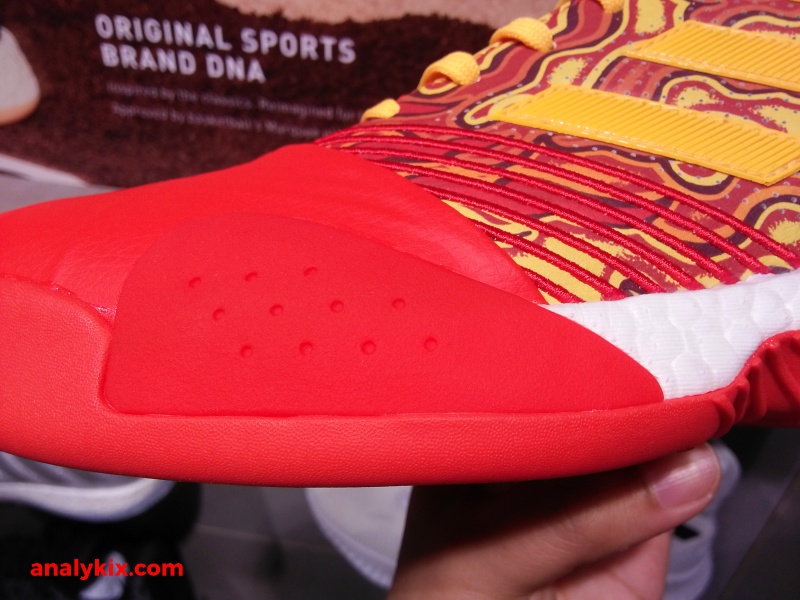 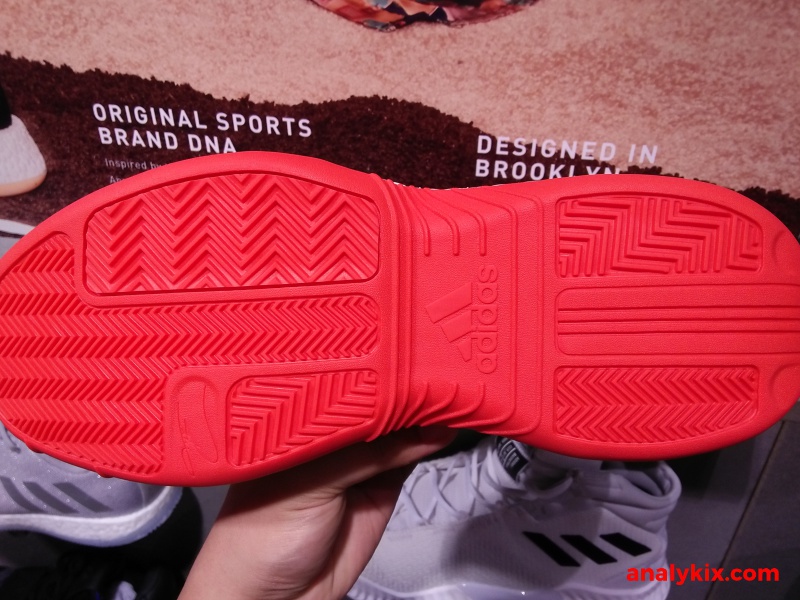 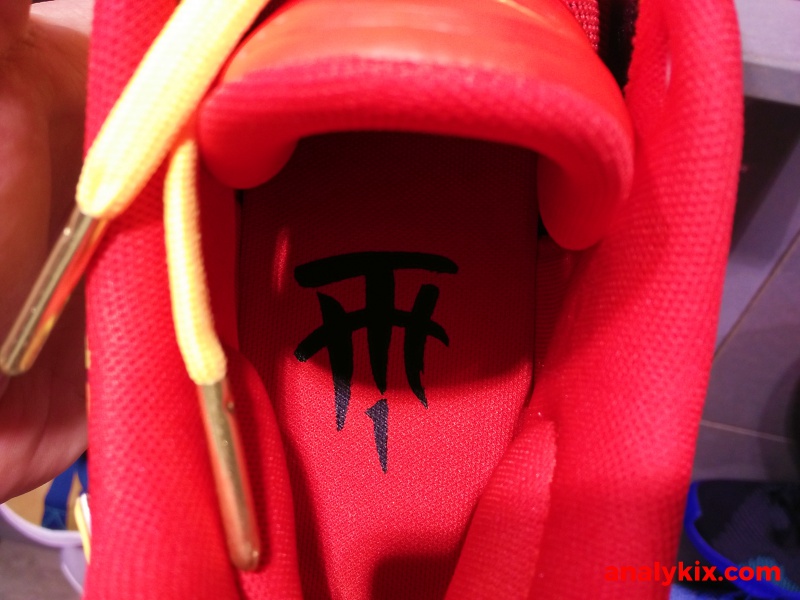 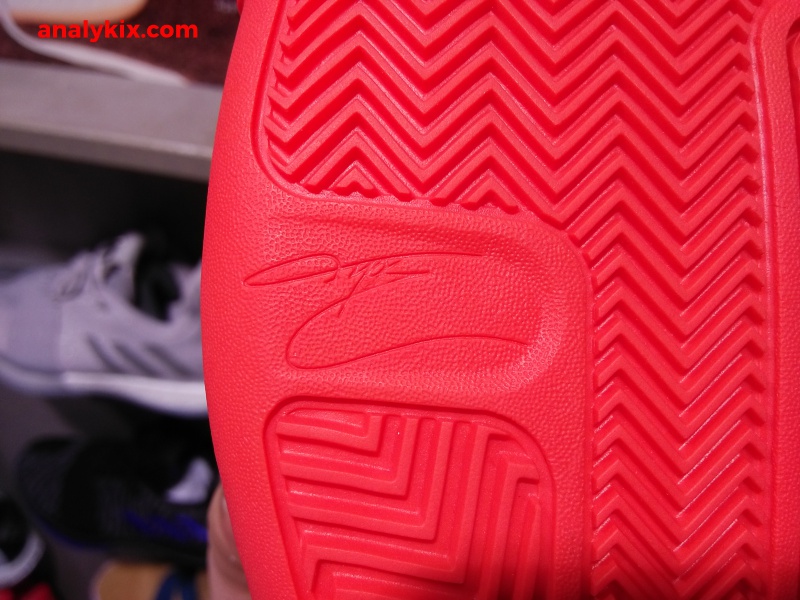