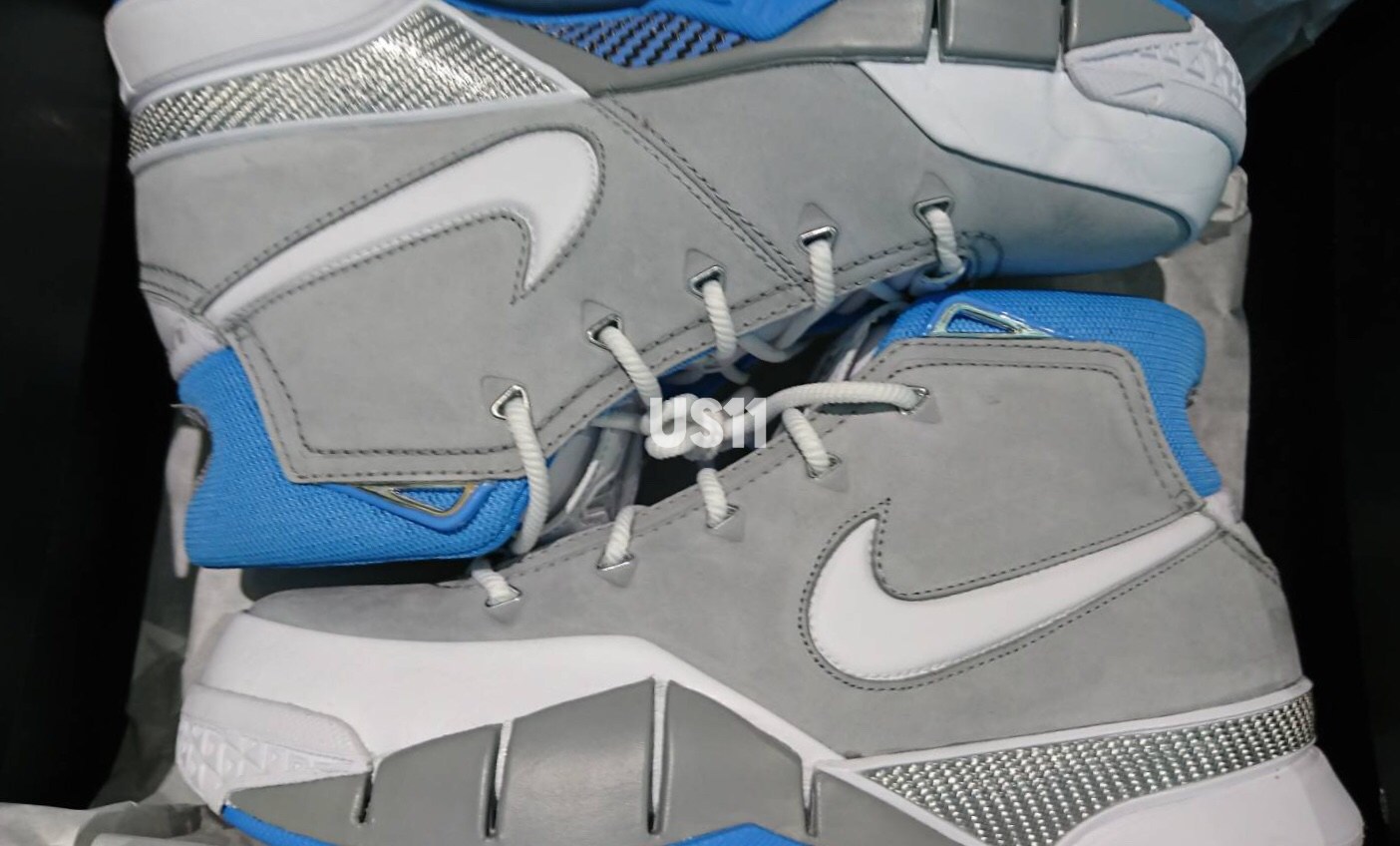 A more neutral colorway of the Nike Kobe 1 "Protro" is scheduled to release this year as well. The  Kobe 1 Protro which is basically Kobe's first signature shoe with Nike back in the day gained some hype when it released some months ago. A blast from the past, there are some tech upgrades like full-length Zoom Air which gives excellent responsive ride ideal for guards or players who relies on quickness. Leather upper mostly was used as well in this MPLS colorway (Minneapolis Lakers) which played during the 50's-60's. While this will be in limited quantities as well, I think it would be nice if they would drop a general release for this model, even a simple colorway would do, just to give more consumers access to the shoe. Not only that, but the shoe itself is worthy enough to be brought back in court because of its performance attributes. No official release date yet, but this would more or less drop this year.