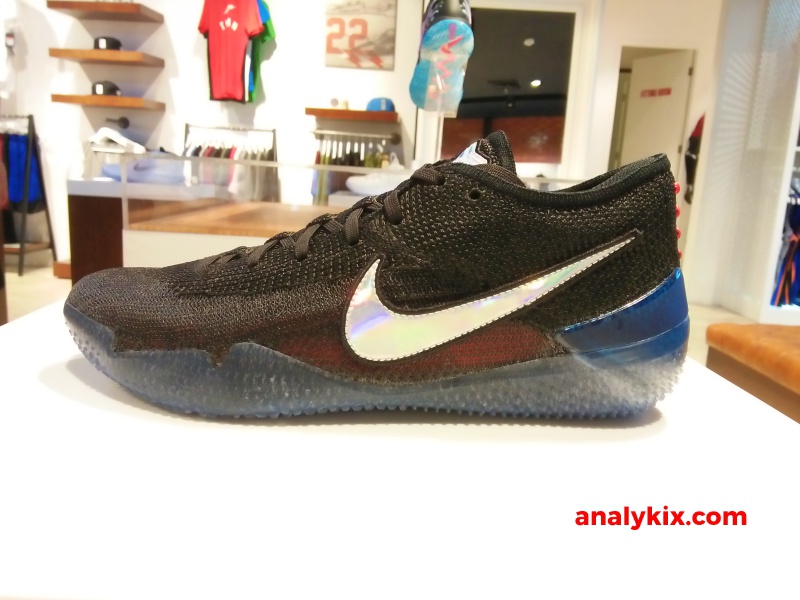 The next model in the Kobe line (post-career is now available in the Philippines. The Nike Kobe A.D. NXT 360 is made up of 360 degrees Flyknit upper construction. Just like the past Kobe models, it still has a lowtop construction and the shape of the silhouette kinda reminds you of a soccer boot. It feels light on hand and sturdy and the Flyknit looks durable too.  The cushion setup is a drop-in missile made up of Nike's React foam carried by Lunarlon, a first of its kind in Nike's basketball line. Underneath is a translucent rubber outside with a very aggressive traction pattern. I've spotted them at Titan Vertis North and retails for Php 9,895 which is kinda pricey. However, the key techs featured are the first of its kind and not to mention it's a Kobe signature line. Let's just hope it performs well on court. 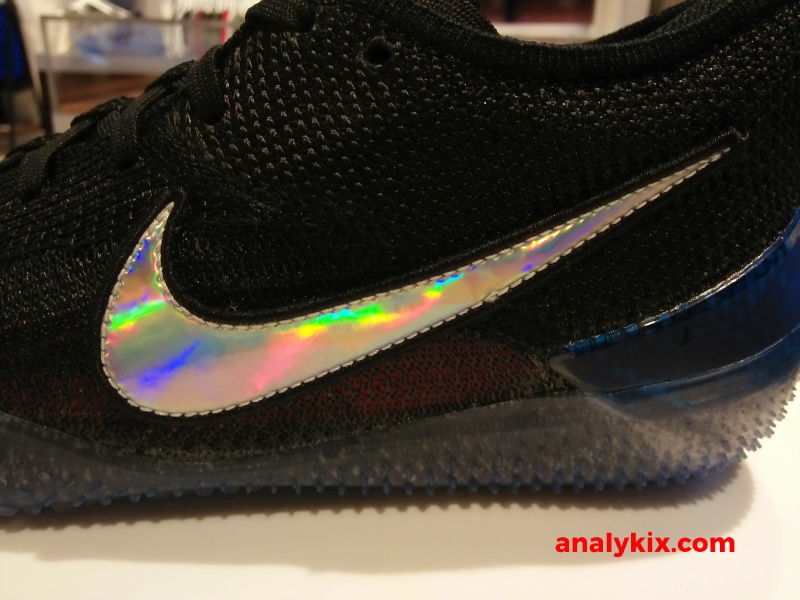 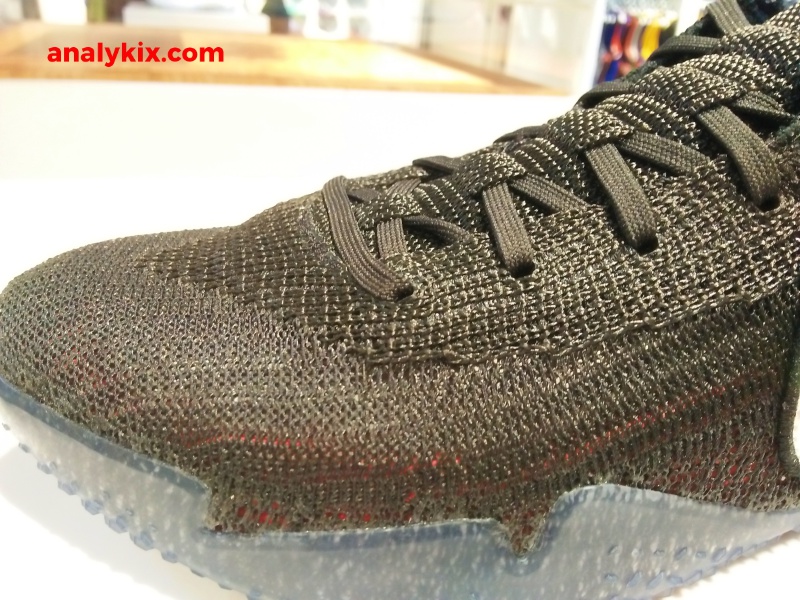 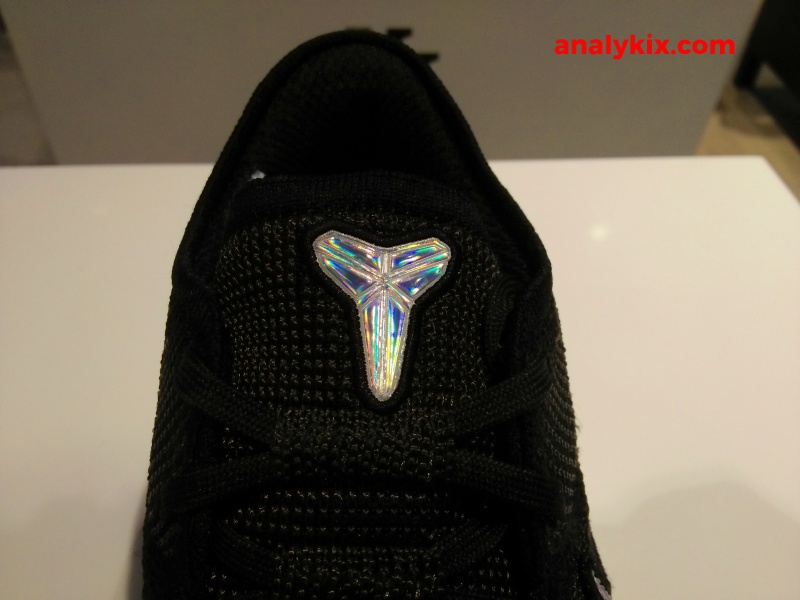 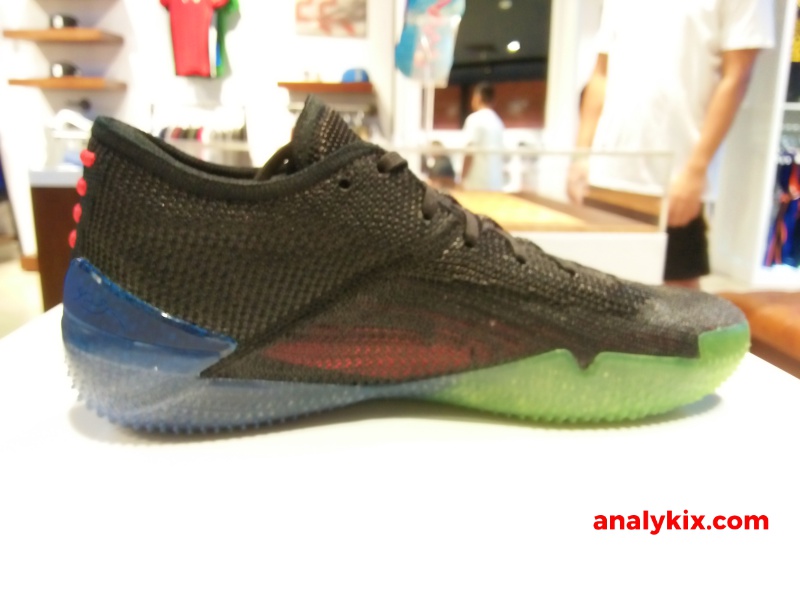 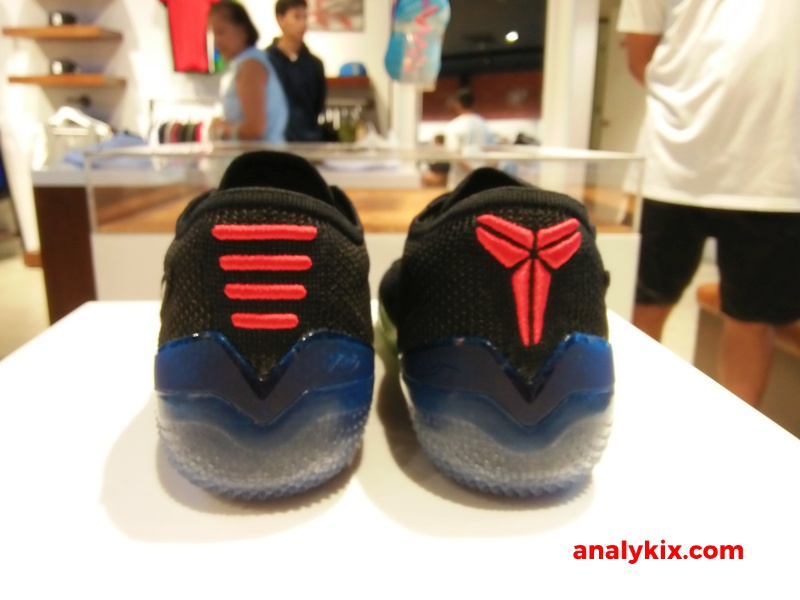 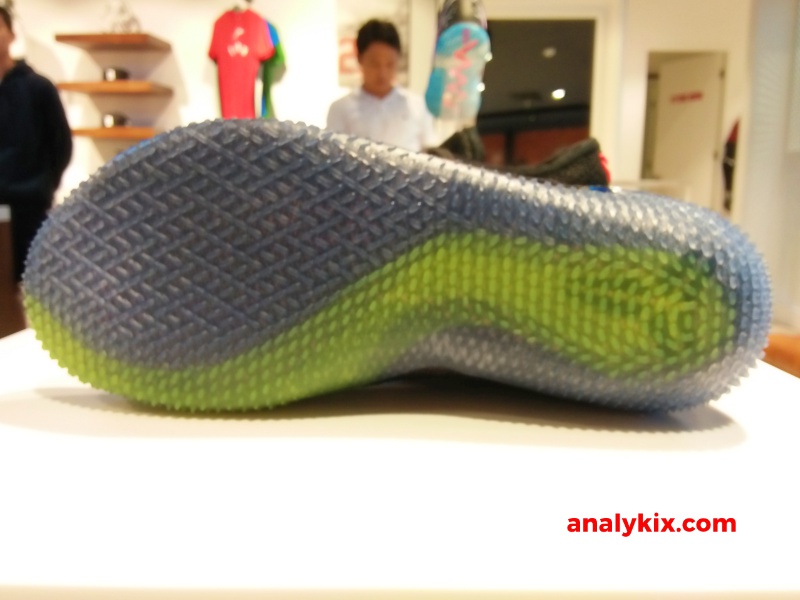