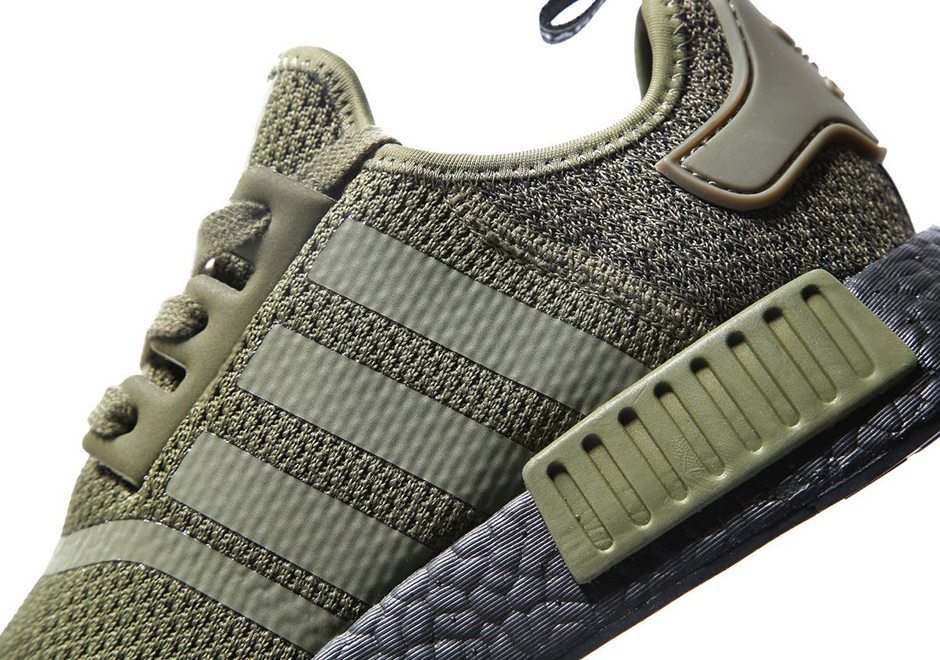 The NMD is still on a rol and this time, wool was used in addition to the knitted mesh upper and placed on the heel area. Adding some winter touch to it, an olive green color blocking was used and while it looks pretty plain to some, it added a rugged appeal to my eye and they also switched the color of the Boost foam to black which attracts less dirt in the aesthetic point-of-view. Different iterations of the NMD was made in general and while the general look doesn't change too much, the use of different materials and color give consumers more options. The hype might be dying on the line but it doesn't mean that its popularity will fade quickly. You can cop a pair now <HERE> 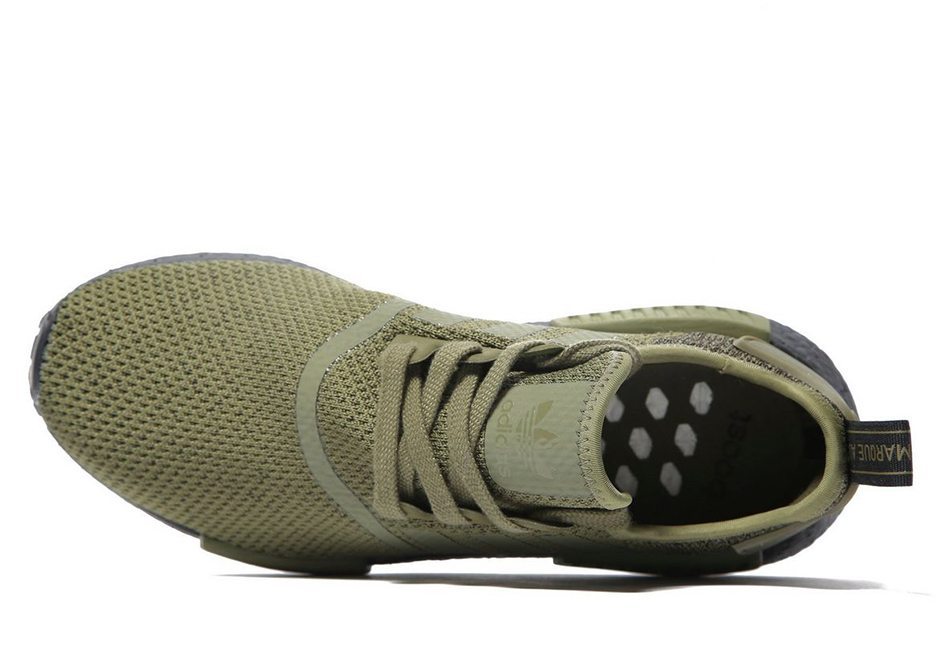 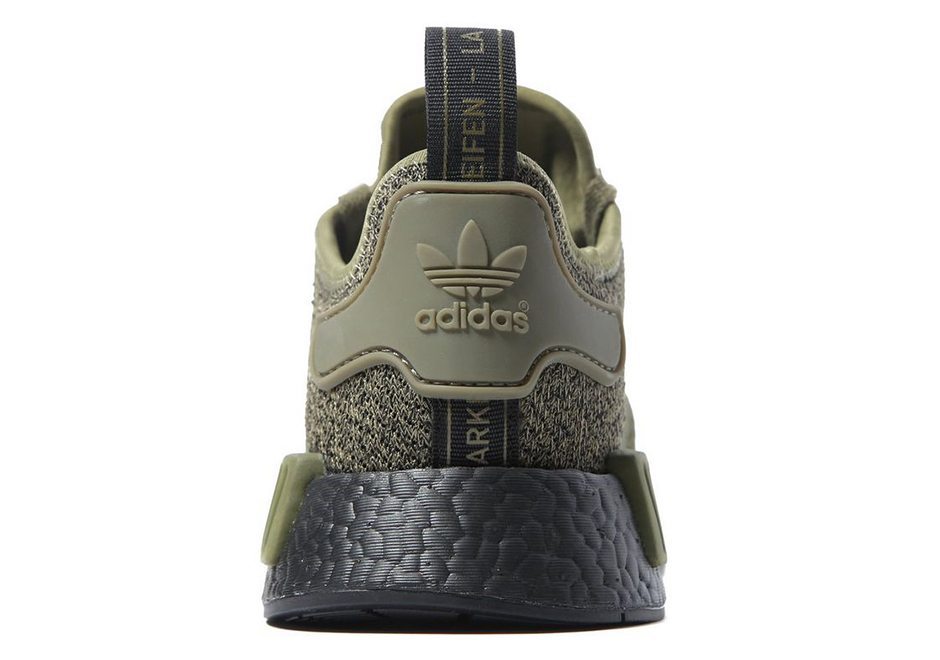