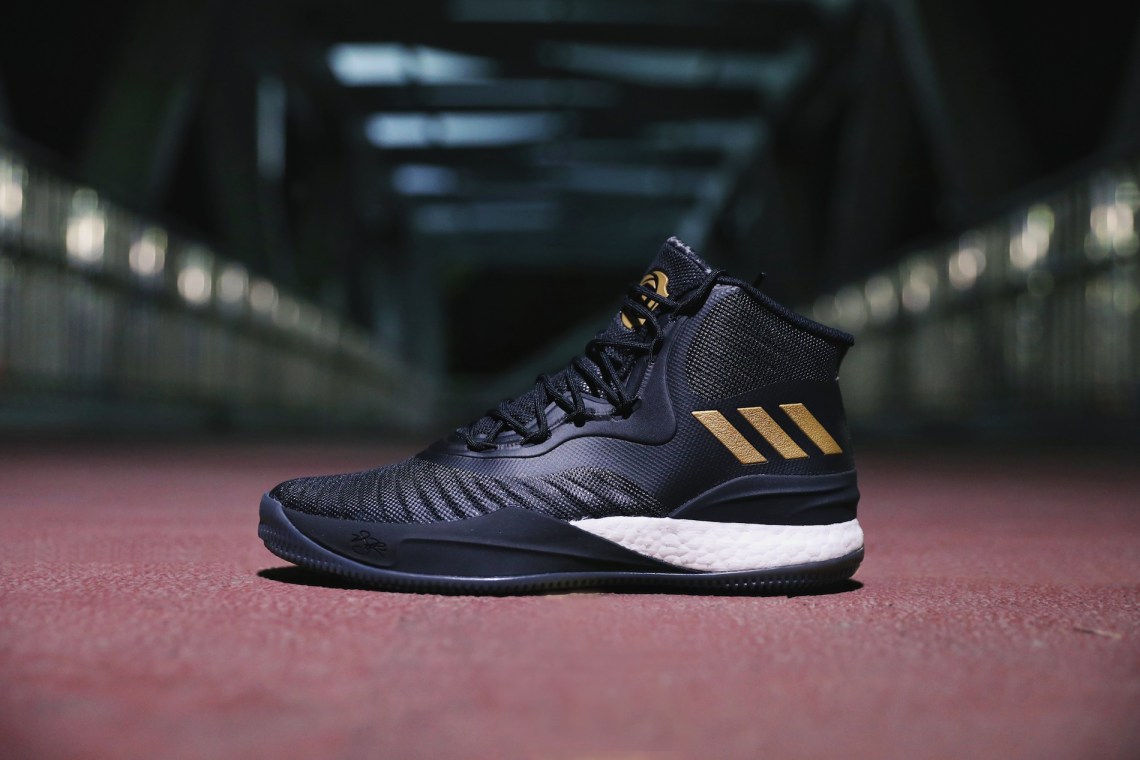 This colorway is a bit closer to the Cavs colors just because it has gold in it and black is somewhat a neutral color when it comes to team colors. In terms of upper material, this is just the same the first colorway that released some weeks ago, which is the white-based upper with blue hits. This time, the gold hits can be seen on the logo placements and underneath which is the torsion plate giving a nice gold shine to it. This colorway is starting to hit store shelves so we will hopefully seem them here in the Philippines as well. Even though this colorway is predominantly in black, I still have an affinity for the white/blue colorway for whatever reason. I just think the white colorway is still clean in my opinion. But the good news is, we are seeing more and more colorways of the D Rose 8 and we hope to see a more Cavs-themed colorway in the months to come. 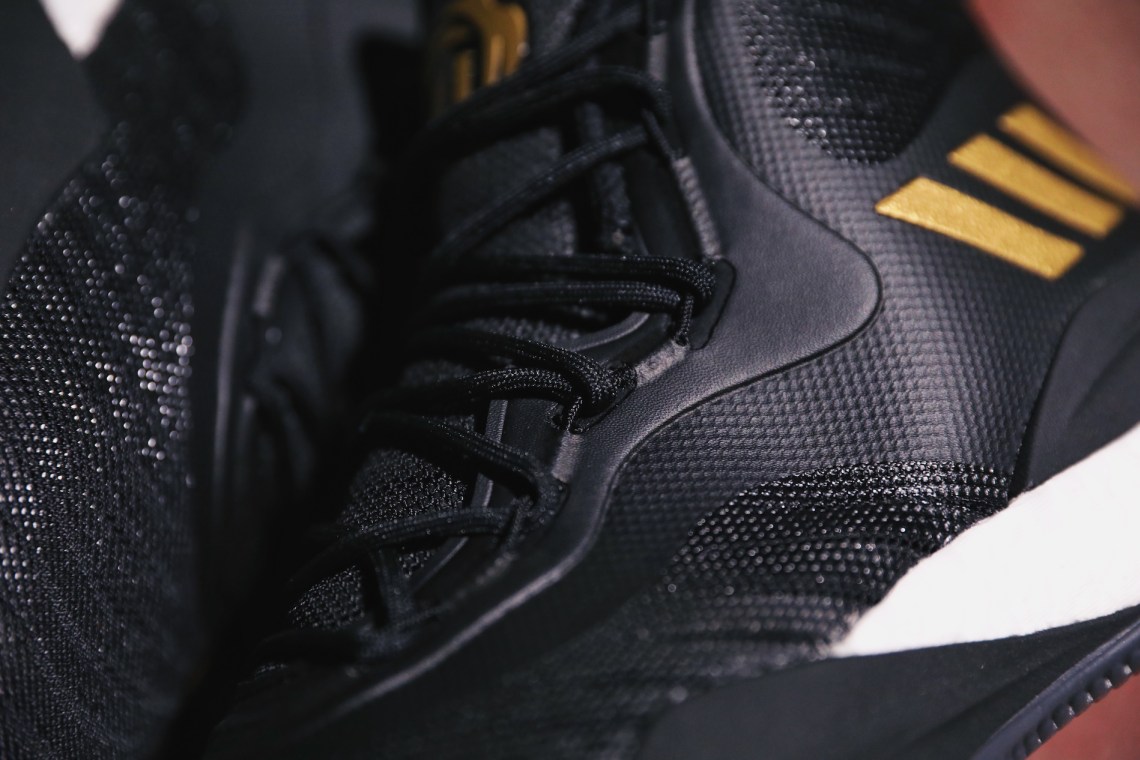 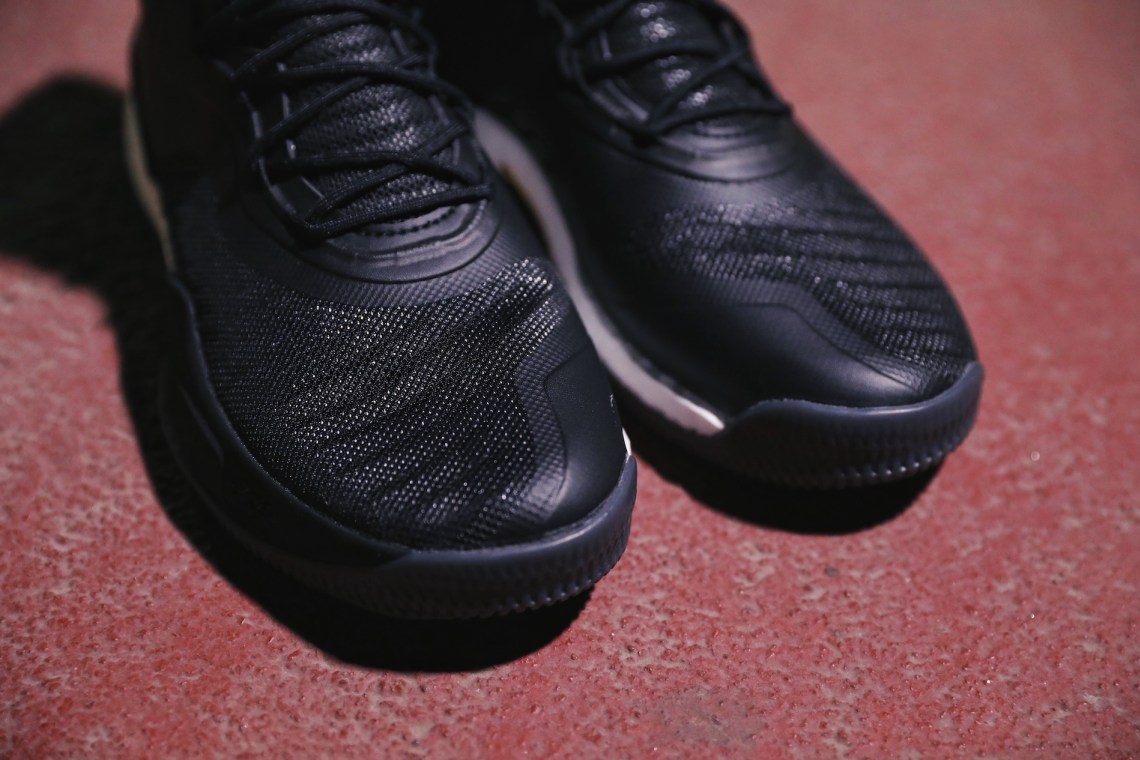 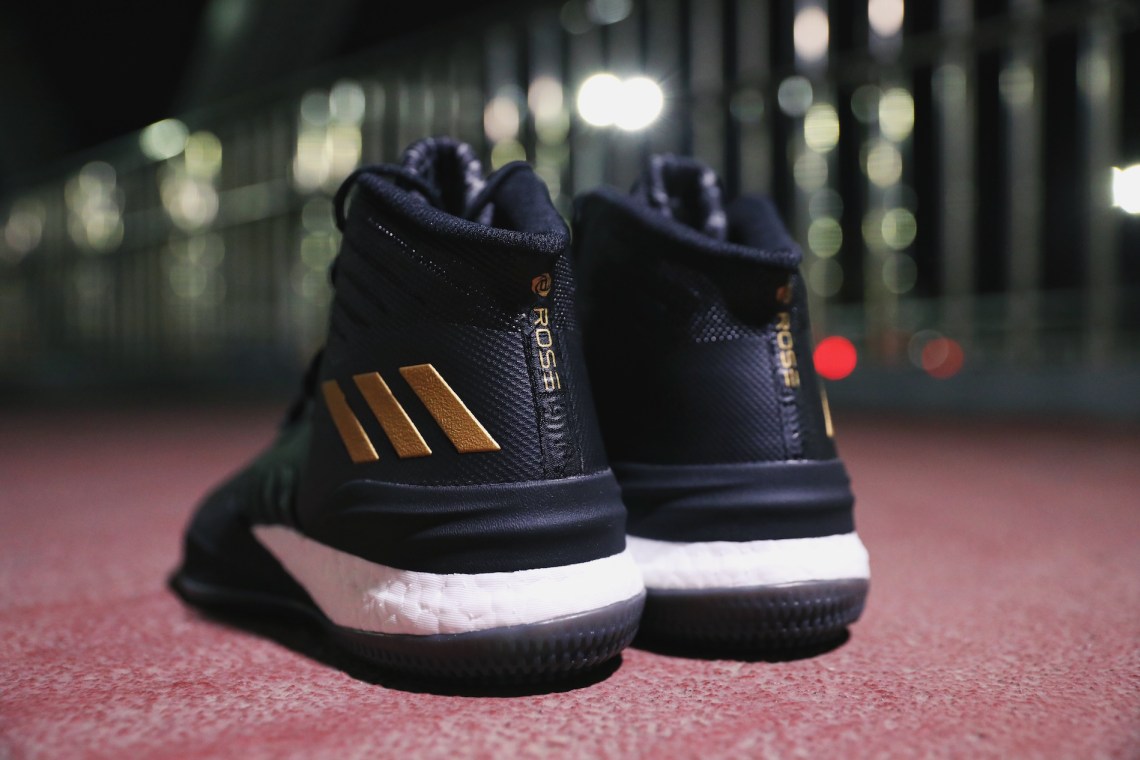 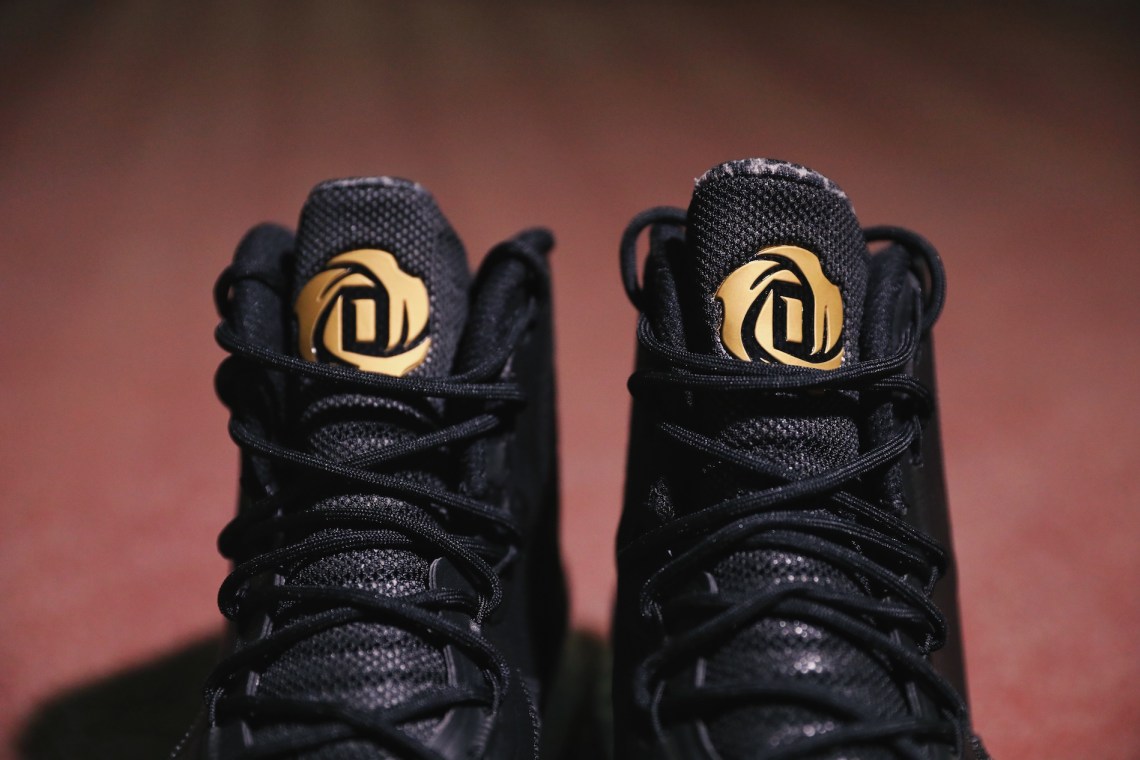 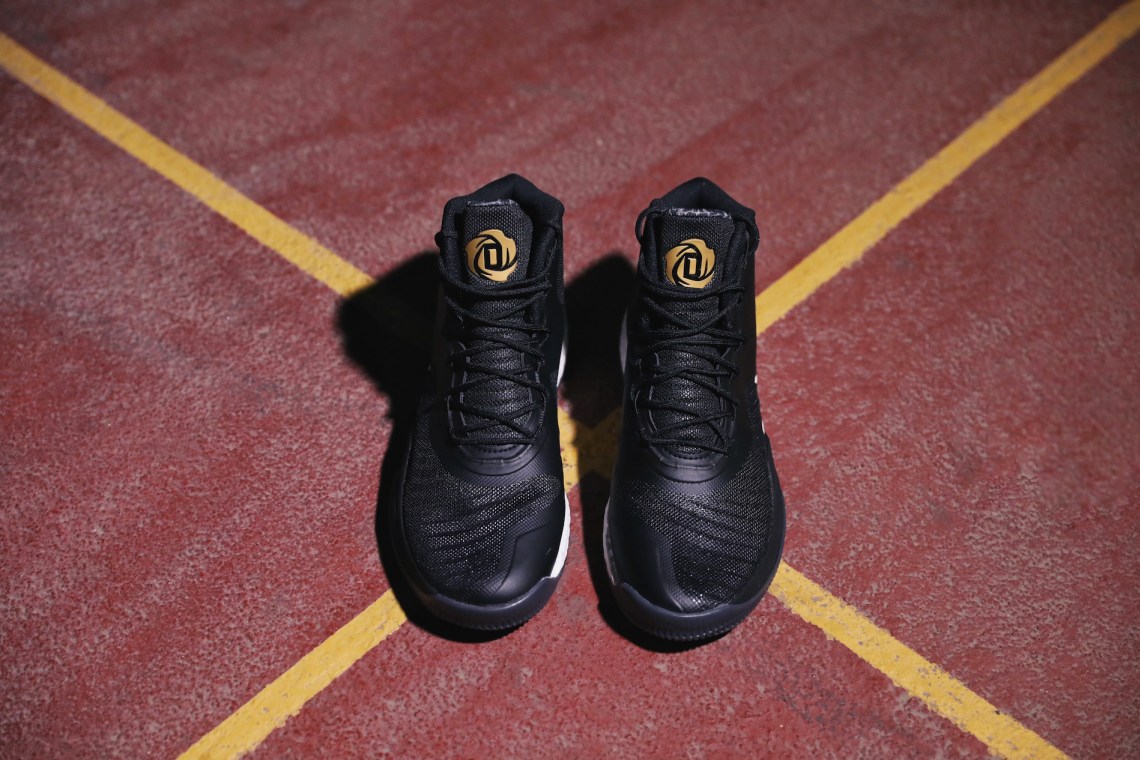 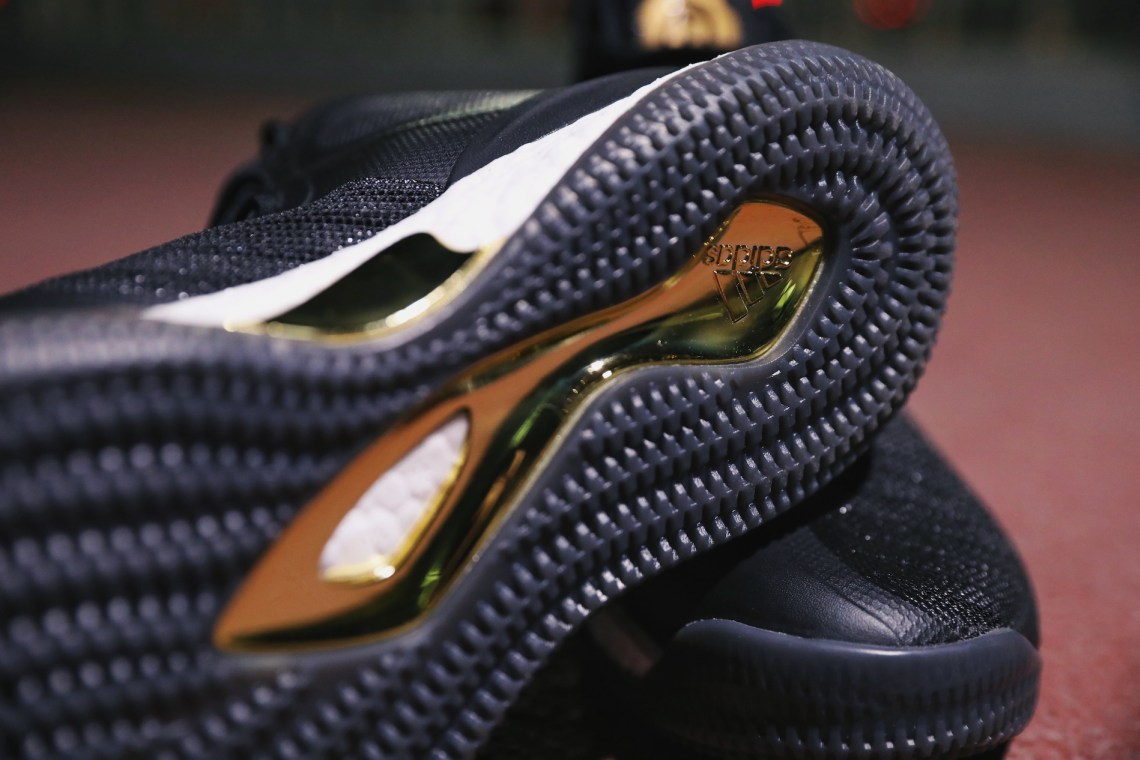