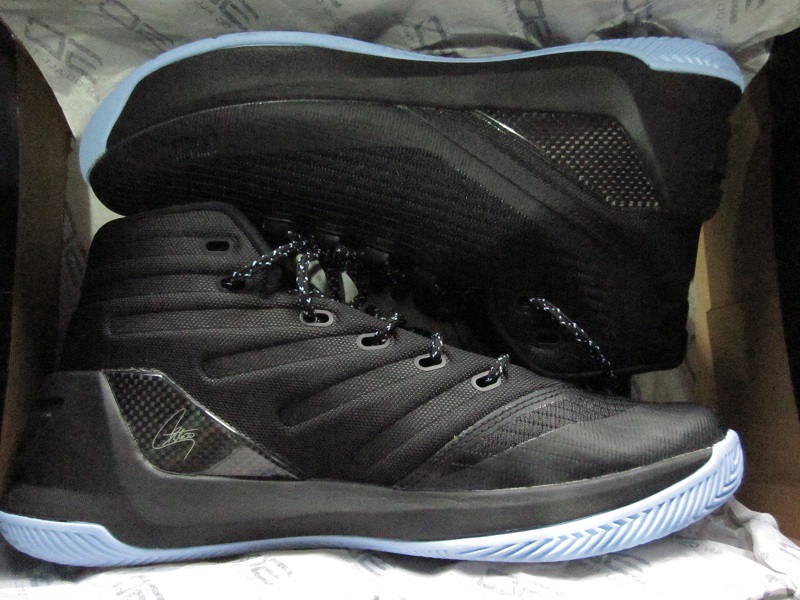 This is somewhat of a delayed post because I'm busy with a lot of stuff lately and trying to balance everything that's going on right now. Actually, I am half-way done with the performance testing stage and would likely release the performance review on this roughly first week of November. With the Curry 4 already available in the States, Under Armour fans all over the world are itching on how Steph's shoe will perform on court. Of course, its predecessor are already on the sale racks. However in the Philippines, Under Armour products don't usually go on sale. But if they do, I suggest you try to capitalize that moment because that's what I did when Titan had a sale some time ago. This, together with the low-top version were on sale from Php 7,995 to only Php 3,997. If you still don't know the tech specs, here is what I got at Under Armour's site <HERE>.


So basically, I got the Black/Carolina Blue colorway for the simplest reason that the silhouette and design is pretty plain so I decided to go dark-based upper. The blue hits on the laces as well as the rubber outsole keeps everything from being too bland. But nonetheless, the shoe fits nice and I suggest you get your true size. It also contains a card with the tech specs on it so I find it very useful as well in case you need to the specs of the shoe. While the shoe has a minimalist look, it is kinda bulky and kinda heavy compared to kicks nowadays. That's fine with me as long as my legs aren't too tired after games. Also, I'm loving that kinda plush step-in comfort feel. Stay tuned for the performance review of the shoe, both written and video soon. 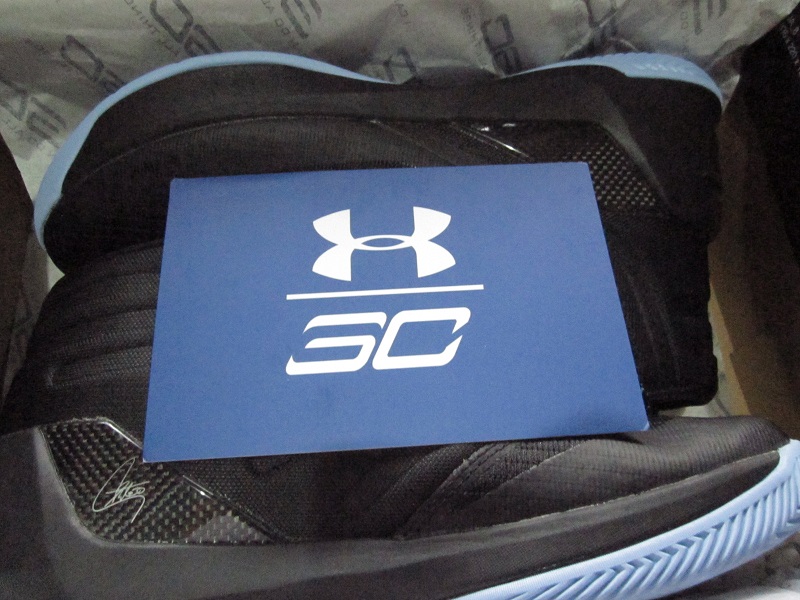 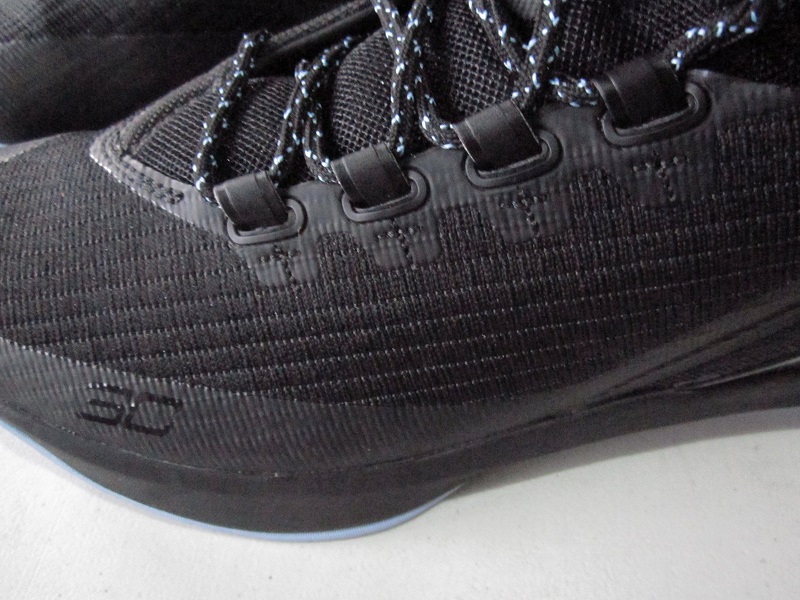 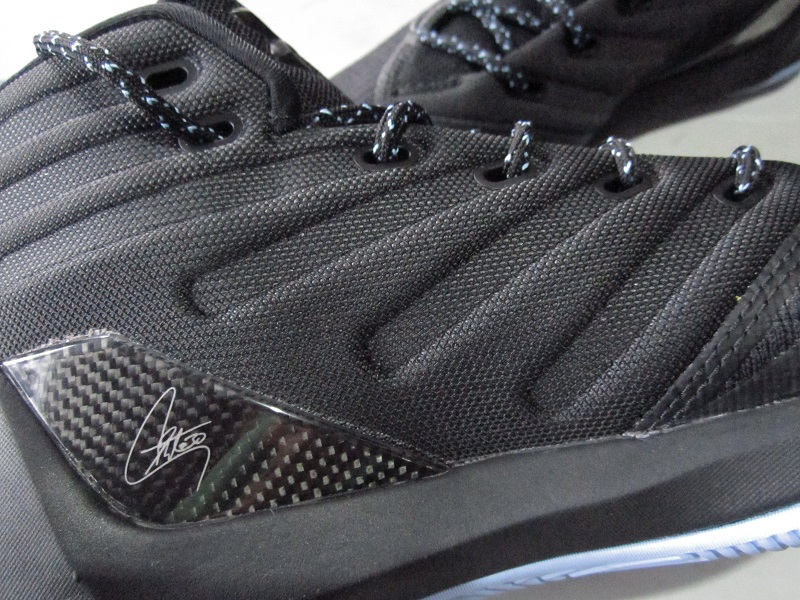 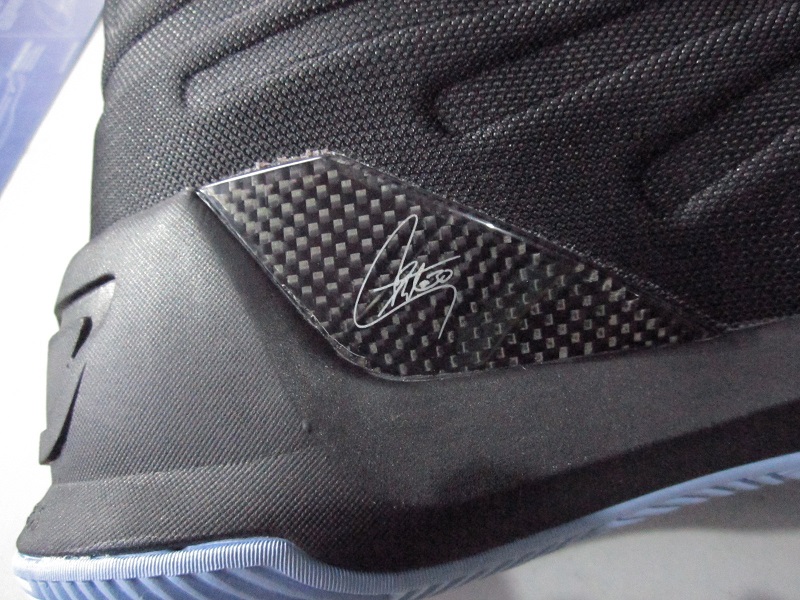 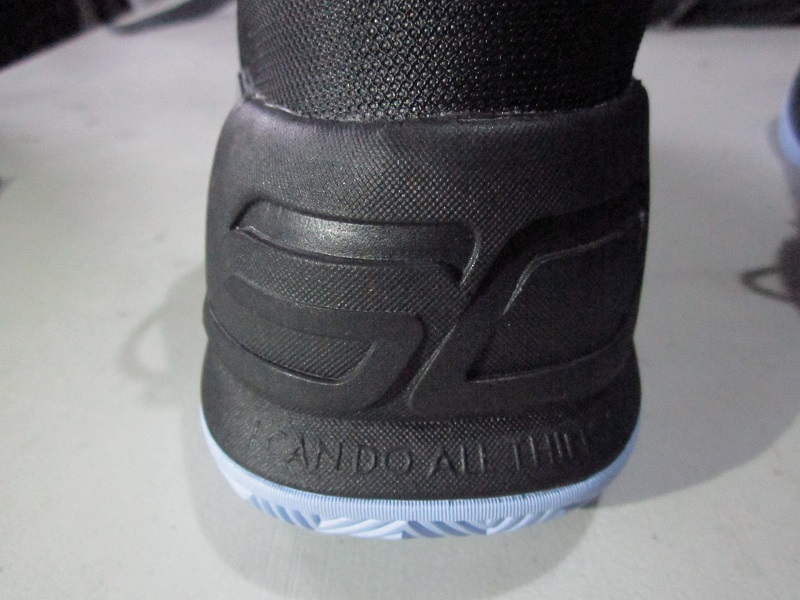 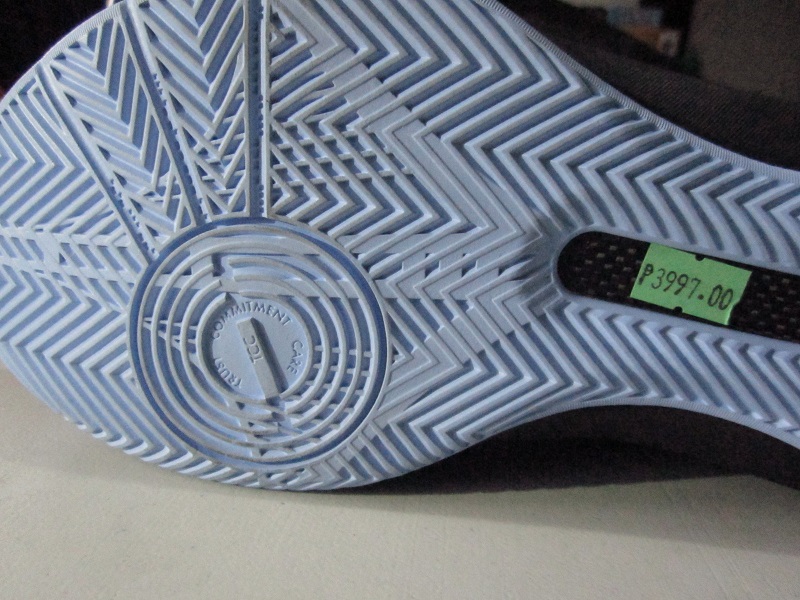 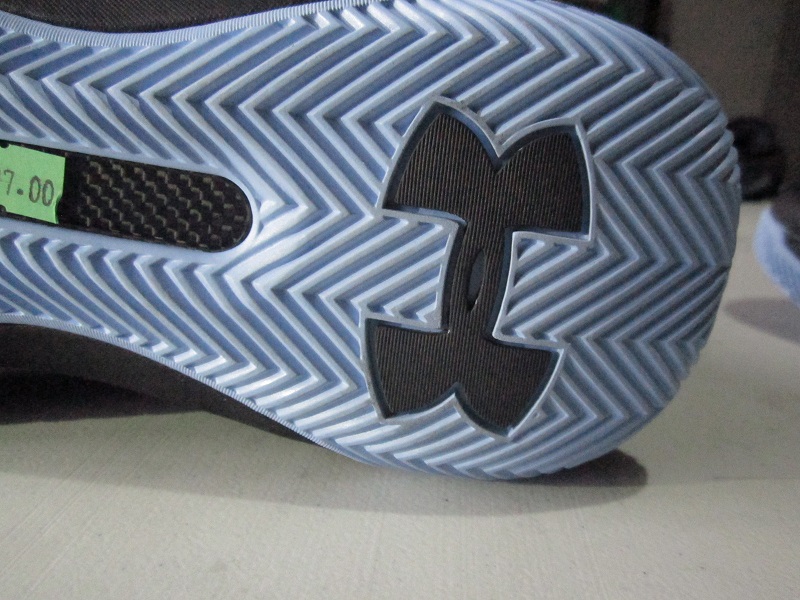 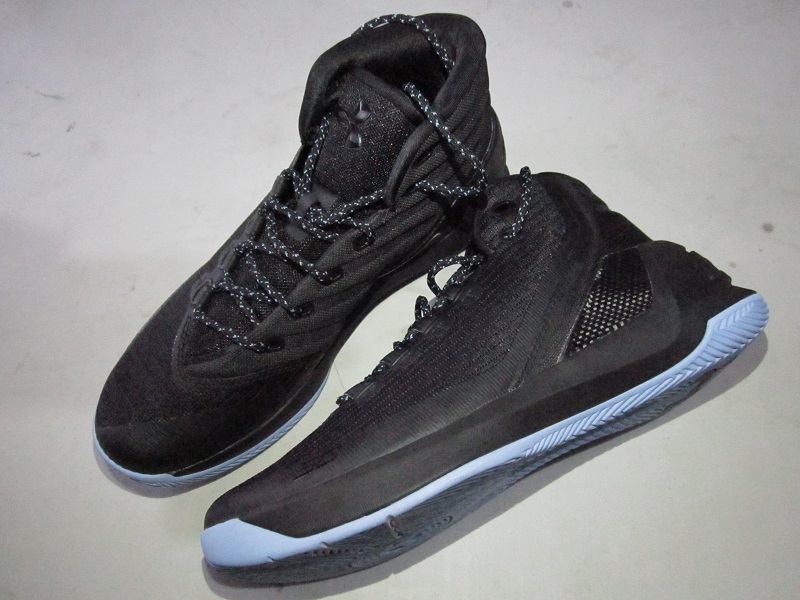