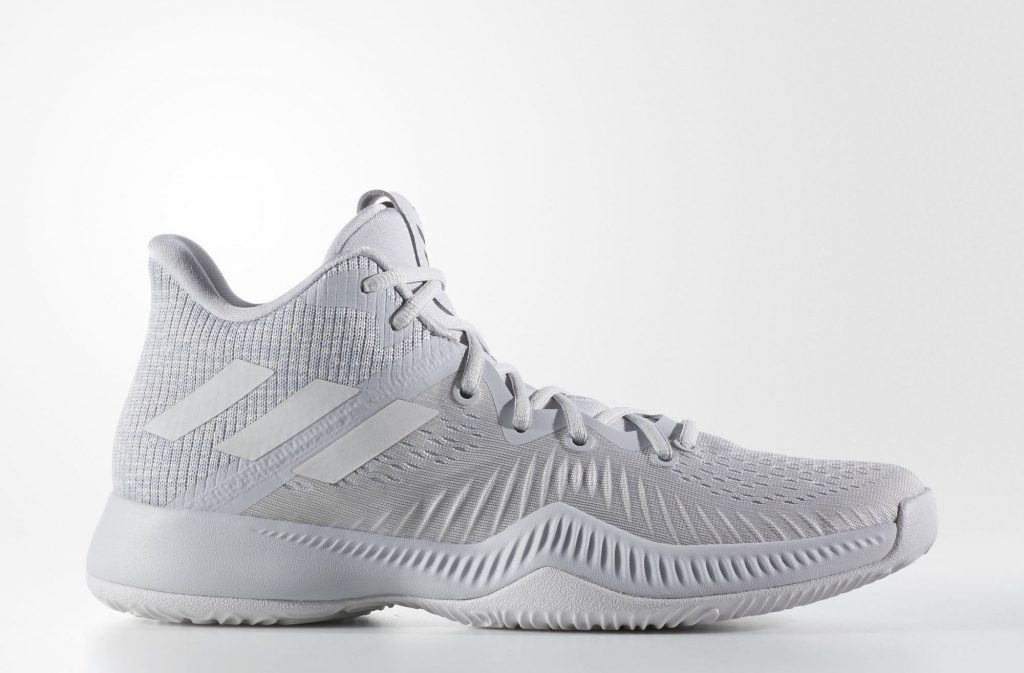 The Harden B/E, a takedown model of the Harden Vol 1 by replacing the cushion source from Boost to Bounce is more available in Asia than in the United States. While being considered a takedown model, the shoe itself is still pretty solid especially if you prefer a lower ride with court feel without sacrificing impact protection. This makes people in the US just have to make do with the Harden Vol 1 (although it isn't a bad thing since the Harden Vol is a great shoe). However, adidas will still give you guys some love (somewhat) with this budget model which could be the closest model to the Harden B/E, the Mad Bounce. Personally, I find the model nice because it features a FUSEDMESH upper similar to the alpha bounce running shoes with fuse panels for support. The midsole tooling is similar to the Harden B/E which makes the shoe having a similar low-to-the-ground feel. And yes, it features a Bounce cushion with the outsole reminding you of the Crazy Explosive. The shoe retails for $100 at adidas <HERE>. 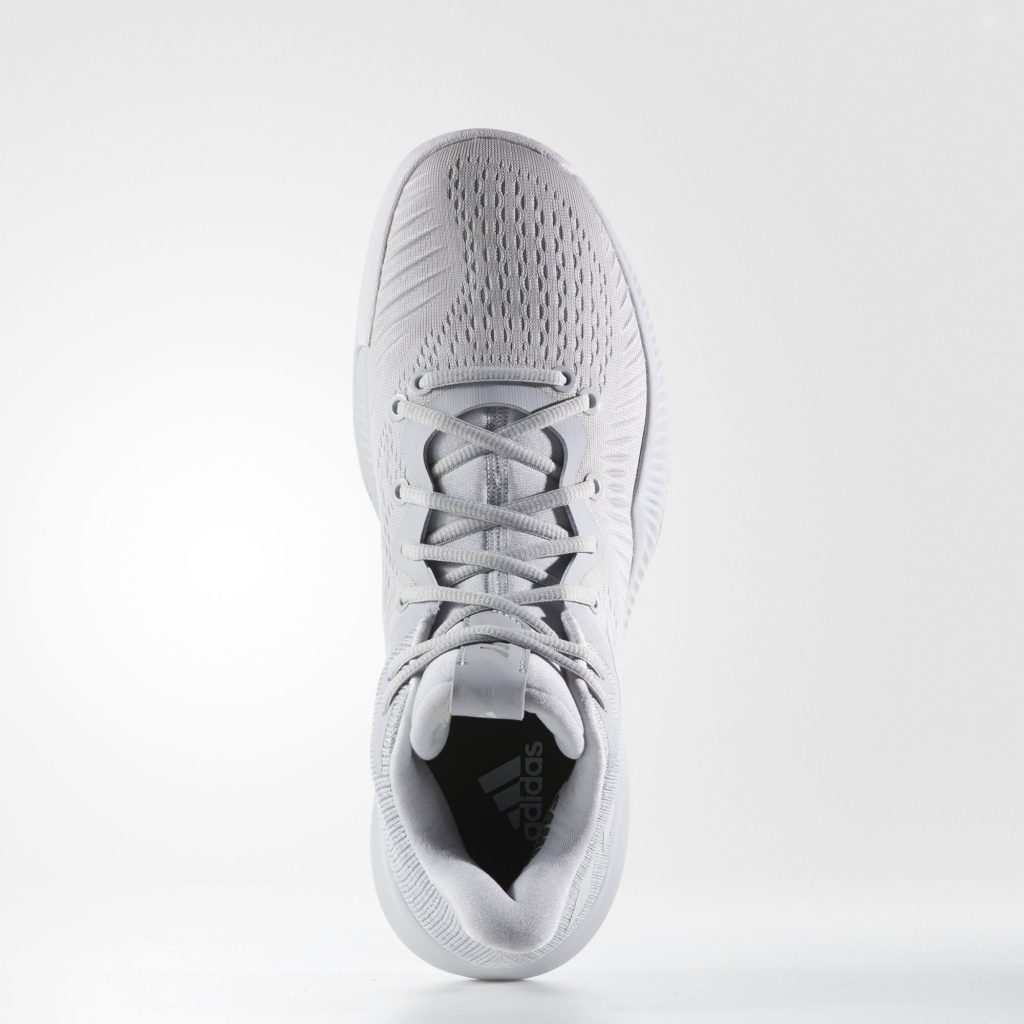 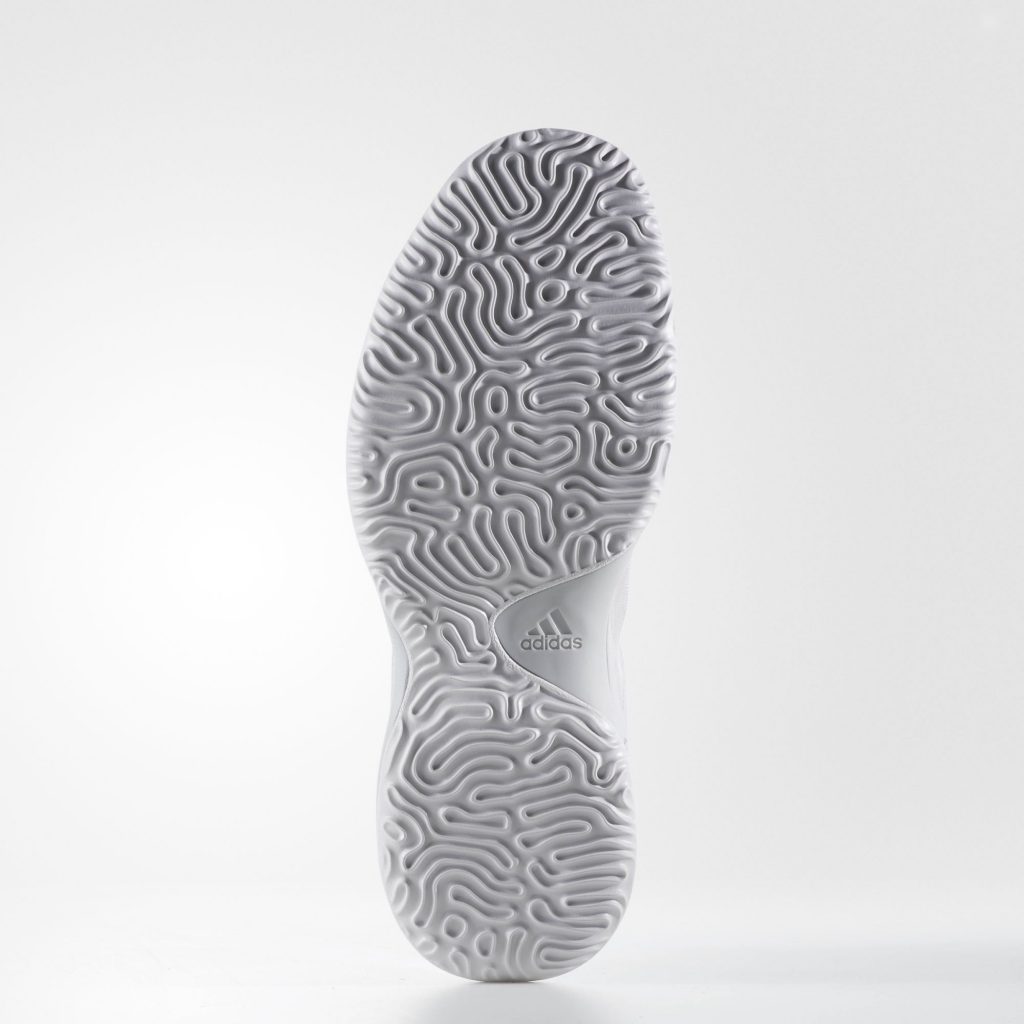 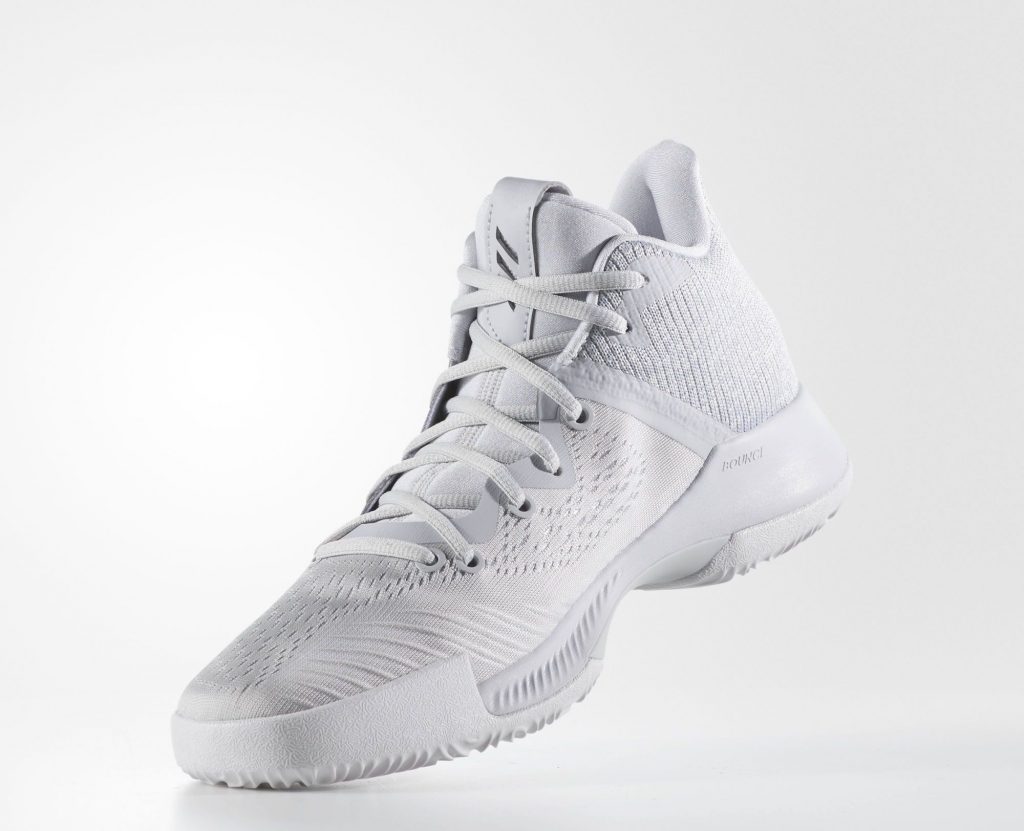 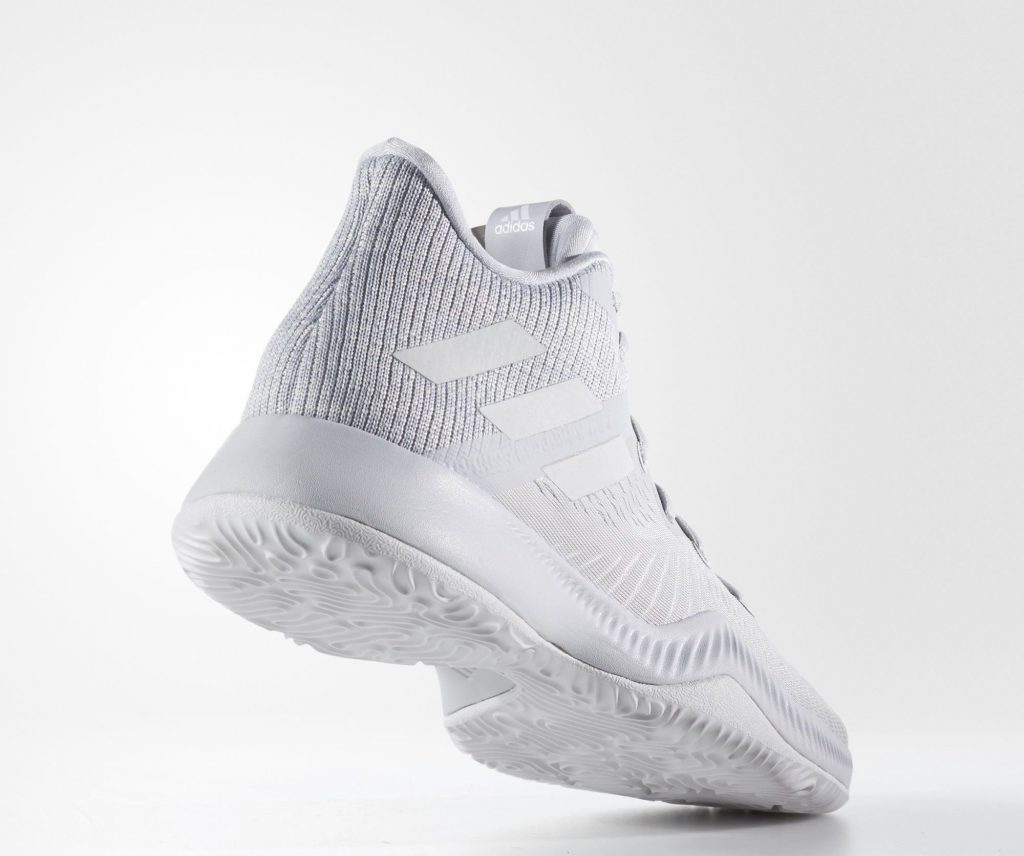 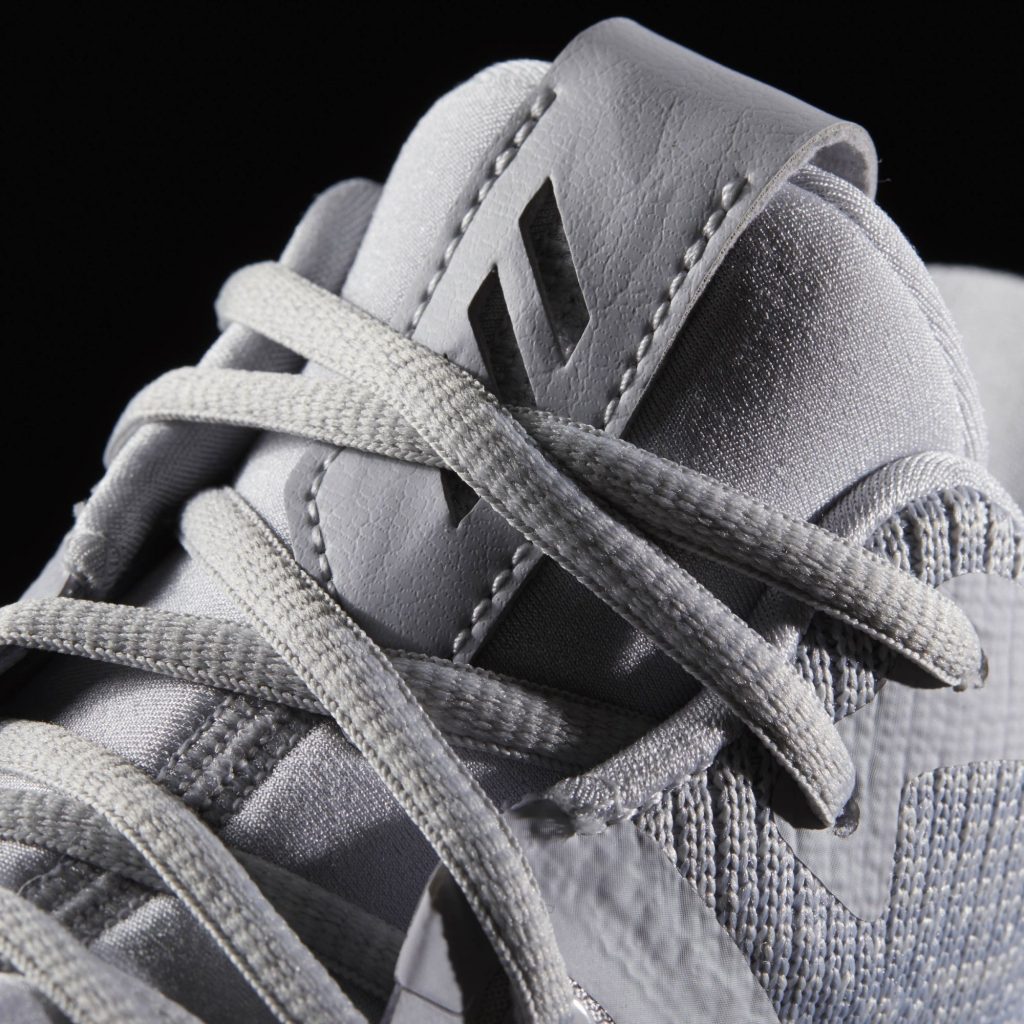 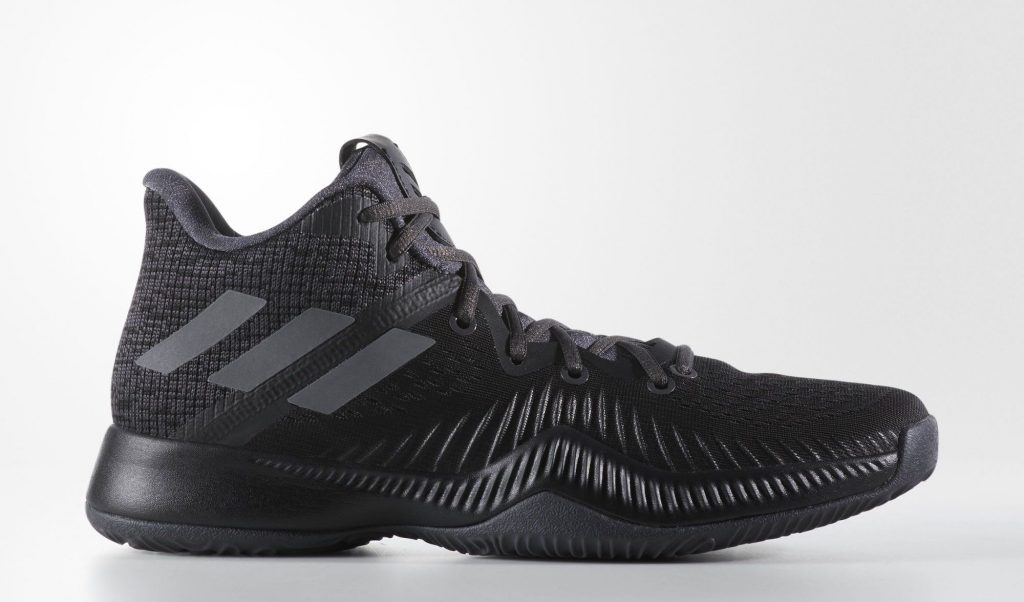 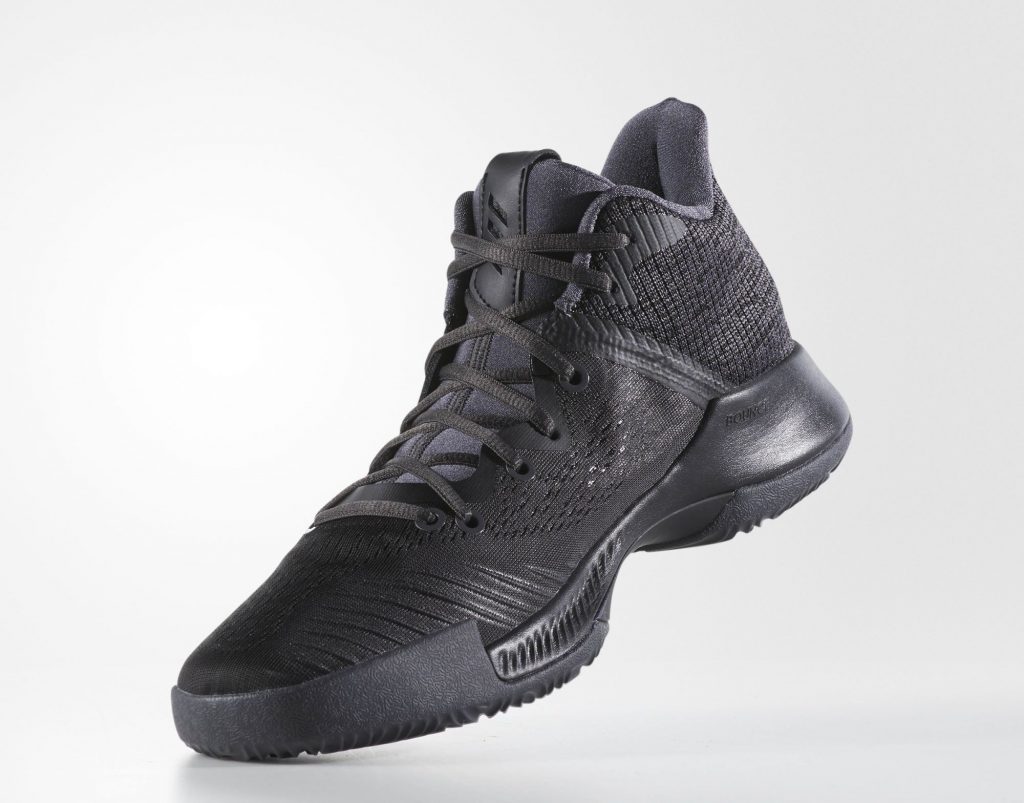 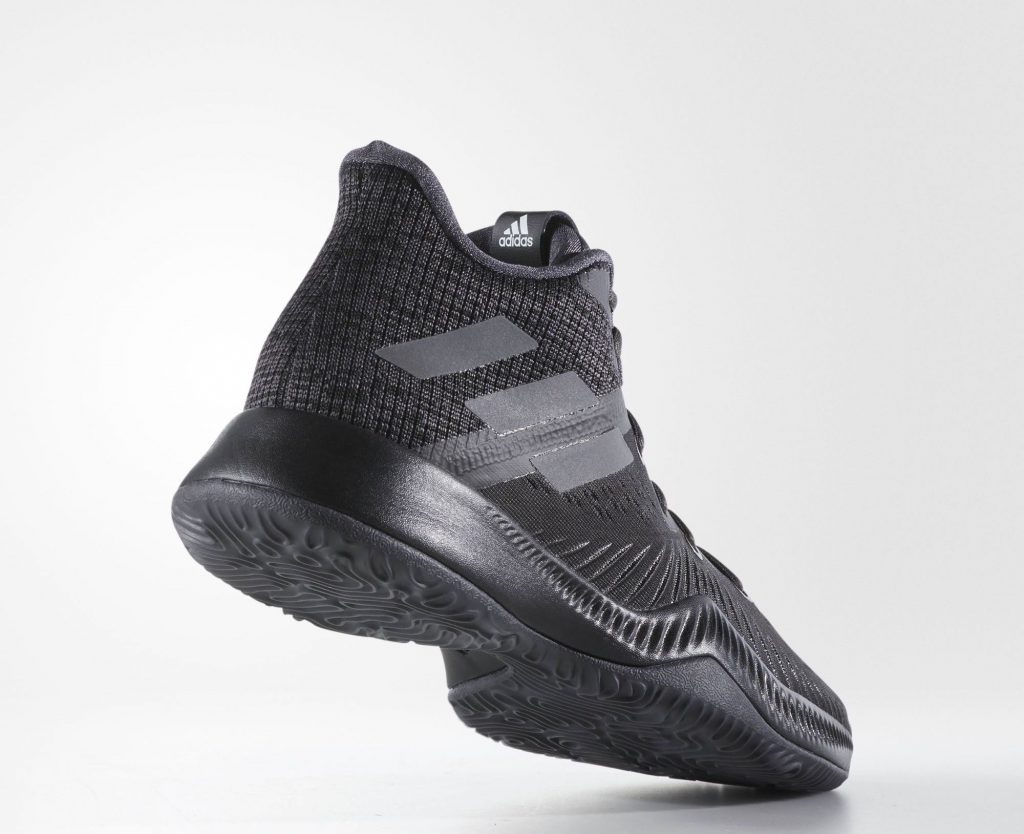