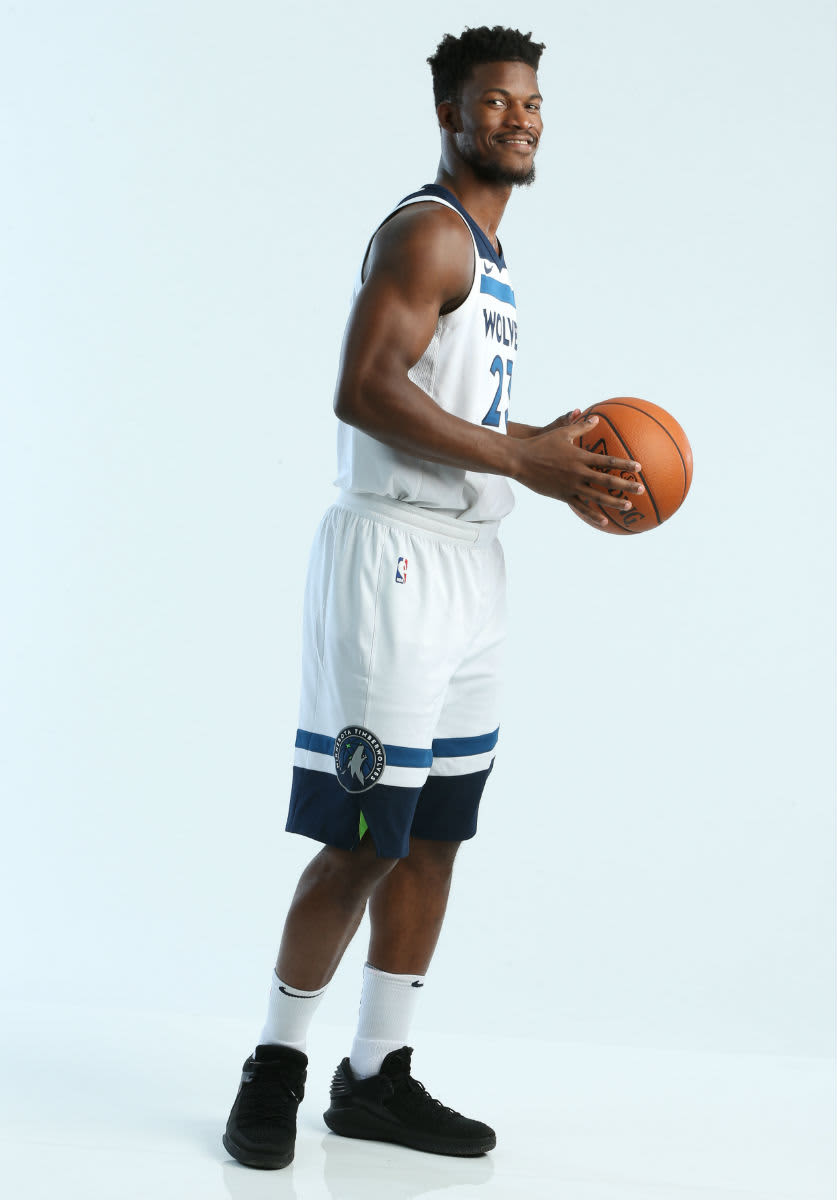 The Air Jordan 32 just dropped this week and man, the hype delivered well. Of course, the shoe itself has been much anticipated, due to its look and performance attributes. In fact, it is already sold out in of the shoe stores that I visited yesterday. And now, Jimmy Butler showcased the triple black low version of the Air Jordan 32. I haven't seen the actual look of the shoe and I would like to hold my feelings first, although I am interested on the shoe. The triple black isn't bad in my opinion since I'm the person who doesn't care if my kicks get stepped on so dark colorways is my first option so I don't have to worry about scuffs and dirt or whatever. The good thing is that the low-top version will release on the same day as the regular version which is this October. 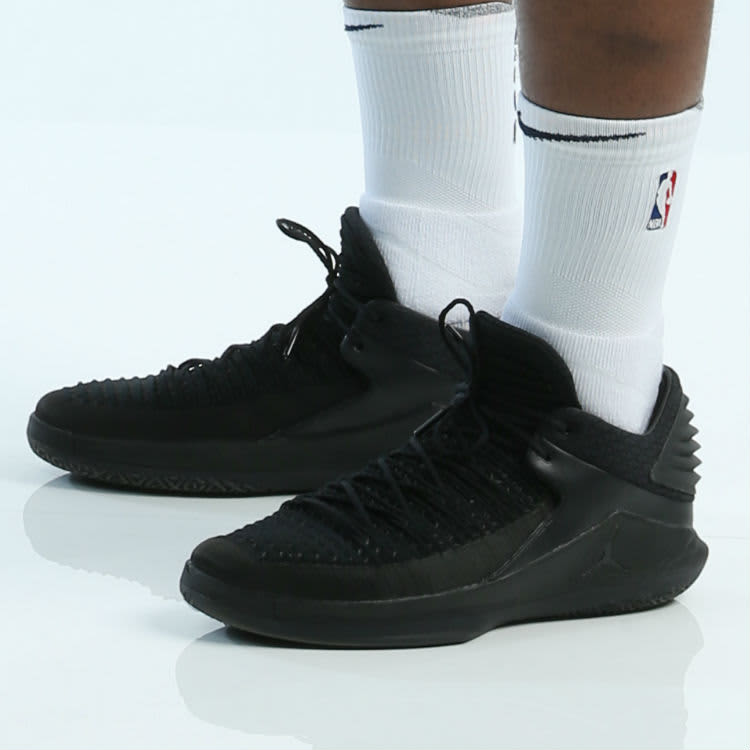 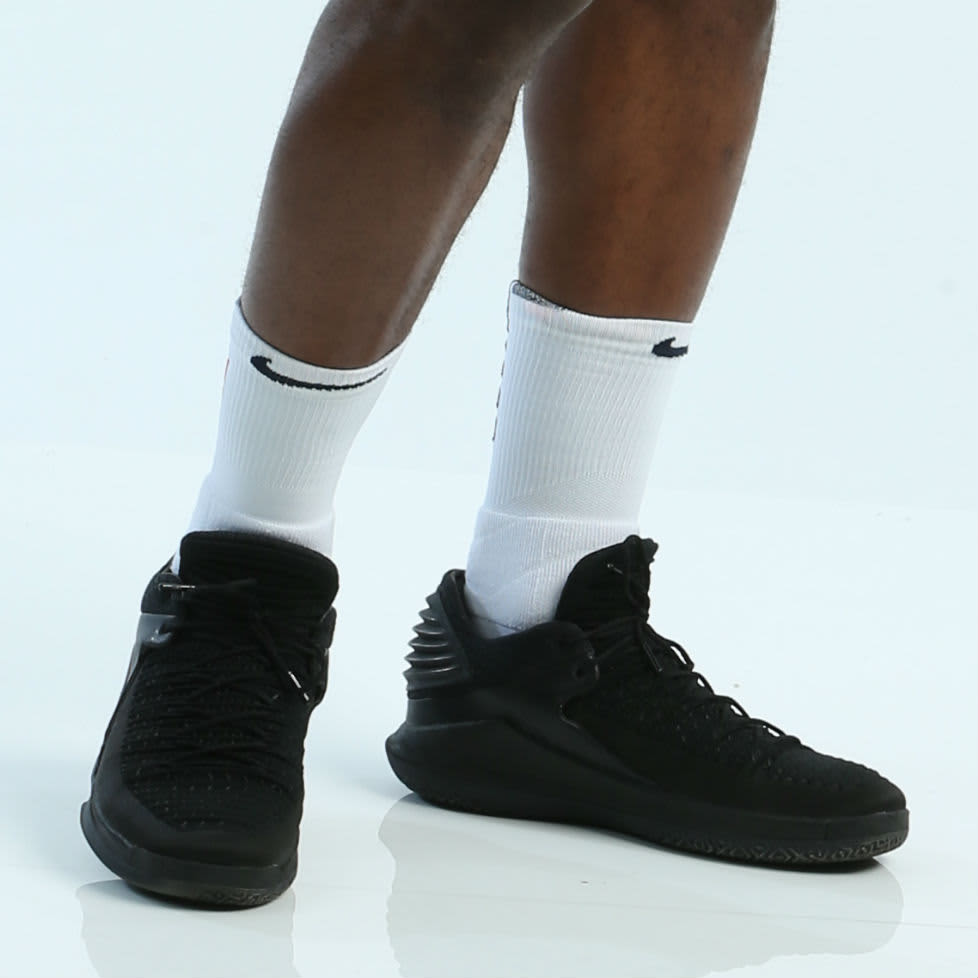 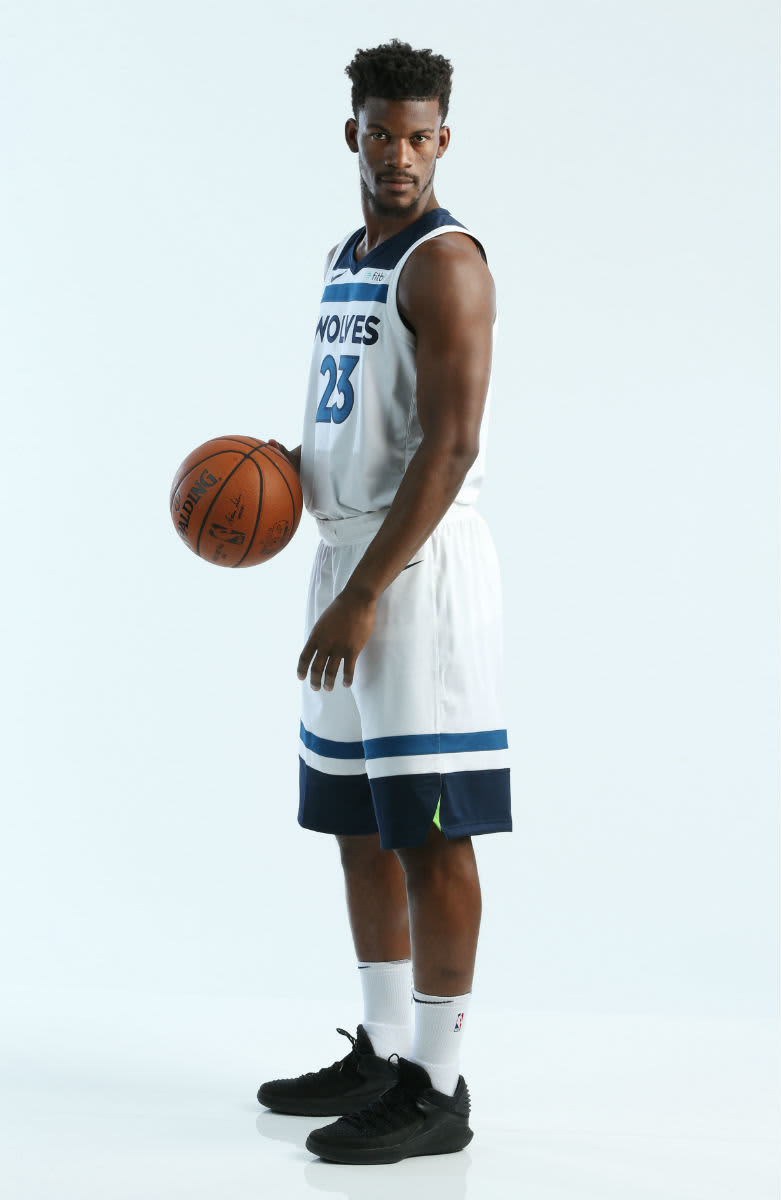