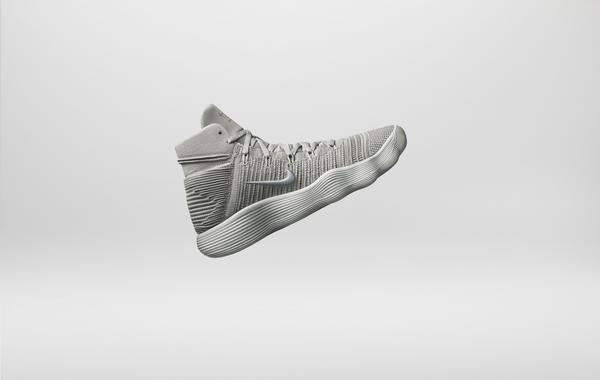 Last NBA Finals, Draymond Green laced up in the Nike React Hyperdunk 2017 and since then a lot people of were excited for Nike to unveil the shoe, especially that news broke out that it will have a new cushion called React.

Sporting a Flyknit upper, the material will be able to provide some stretch because of its sock-like properties but still allows some support and breathability. For me, the most exciting part is the cushion which they called React. The tech name is very familiar because it was the name of Converse's cushion back then and as we all know, Nike owns Converse now. To be honest, I thought it would be the same thing (gel type material) because there have been lending of techs between these 2 brands lately so it could be a possibility. Apparently, it is not the case and they just happen to carry the same name. If you are wondering what the React cushion is all about, here is what they wrote on their site.

According to Nike: "Nike React is part of Nike’s cushioning revolution, redefining what’s possible with foam and other cushioning platforms — such as Nike Air VaporMax and Nike Zoom Vaporfly 4% featuring ZoomX — to deliver options for every athlete."

So basically, it's a foam that would offer impact protection as well as some energy return. Underneath, you can see a foot-mapping design on the outsole and each zone is where you will need the React cushion to work. Will this technology work well? I guess we will find out when they launch the shoe on August 3rd. 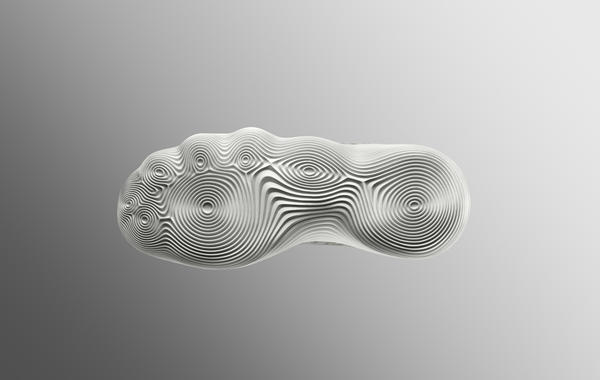 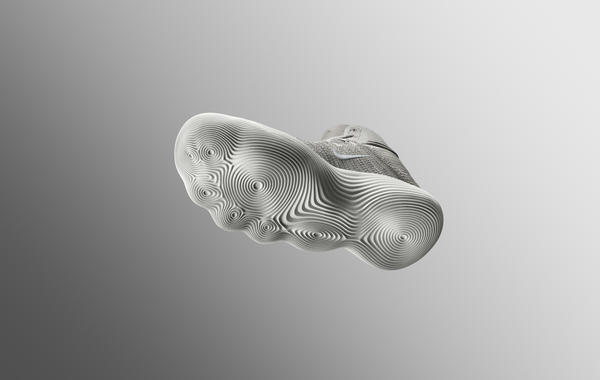 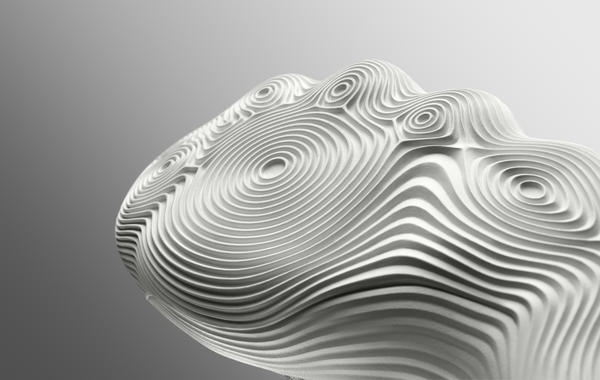 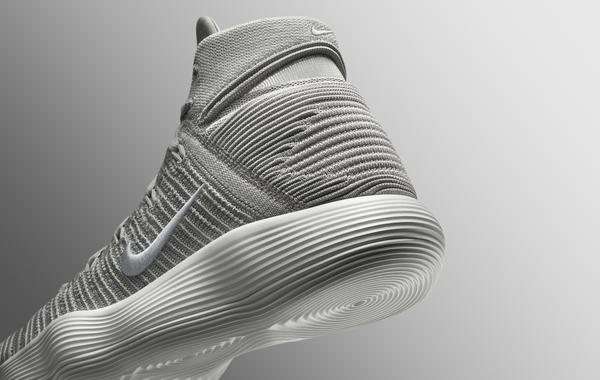 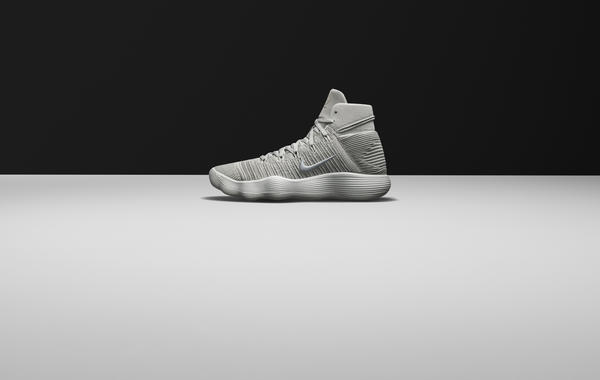 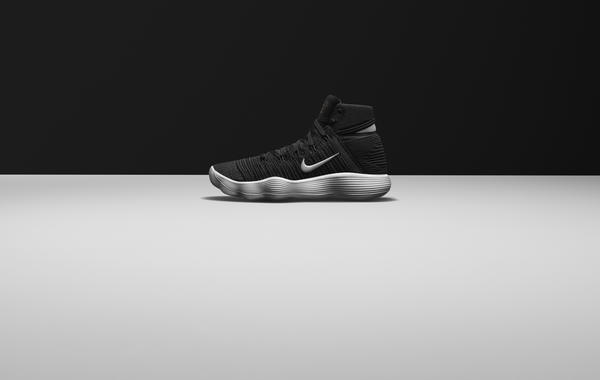 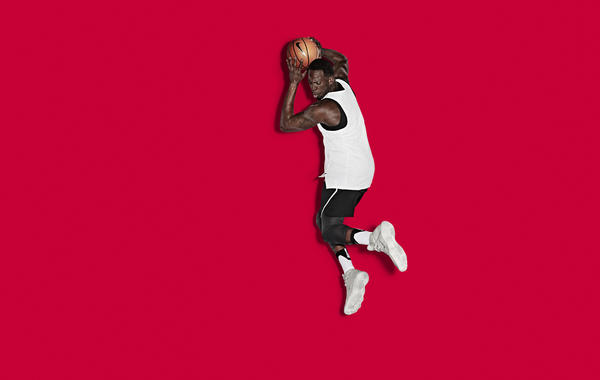 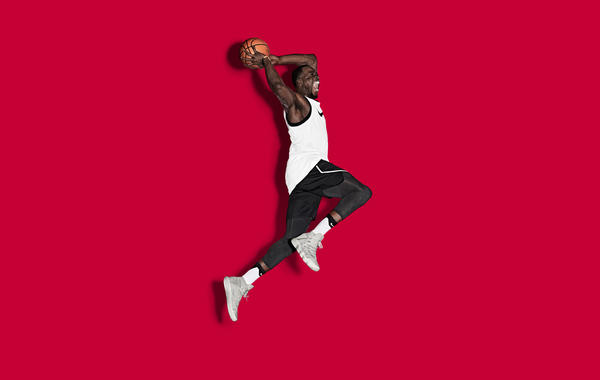 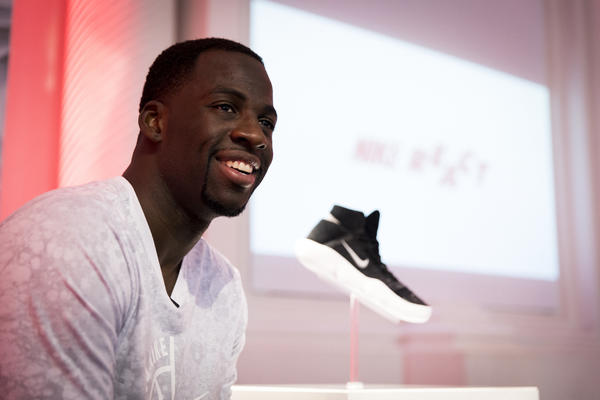 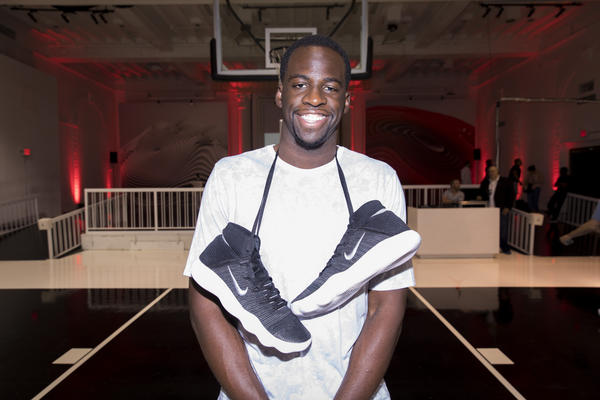