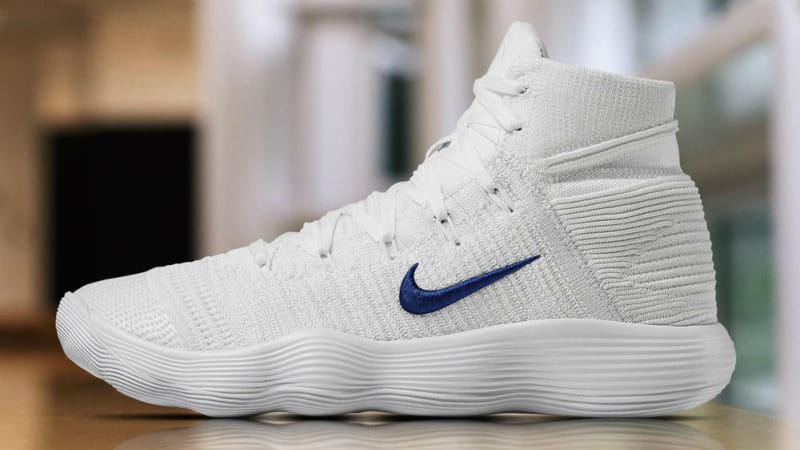 Draymond Green laced up in another pair of the Nike Hyperdunk 2017. This time around, he wore a white pair with just blue swoosh branding which is fitting because they hosted the Cleveland Cavaliers and take a commanding 2-0 lead in the series. While there isn't any official announcement from Nike yet, there are articles circulating around the net that Converse's React was utilized as the cushion system on these. There even was an article when Draymond said that the shoe has a bounce in it which could be a good thing. Converse is now owned by Nike and lending techs isn't exactly new in the business because Nike lend the Flyknit as well as the Lunarlon cushion to Converse which we saw in the Chuck II. For now,  we just have to wait a bit longer until Nike officially unveils them. What do you guys think? Is this a good move from Nike to dig deep in the archive of Converse's tech? 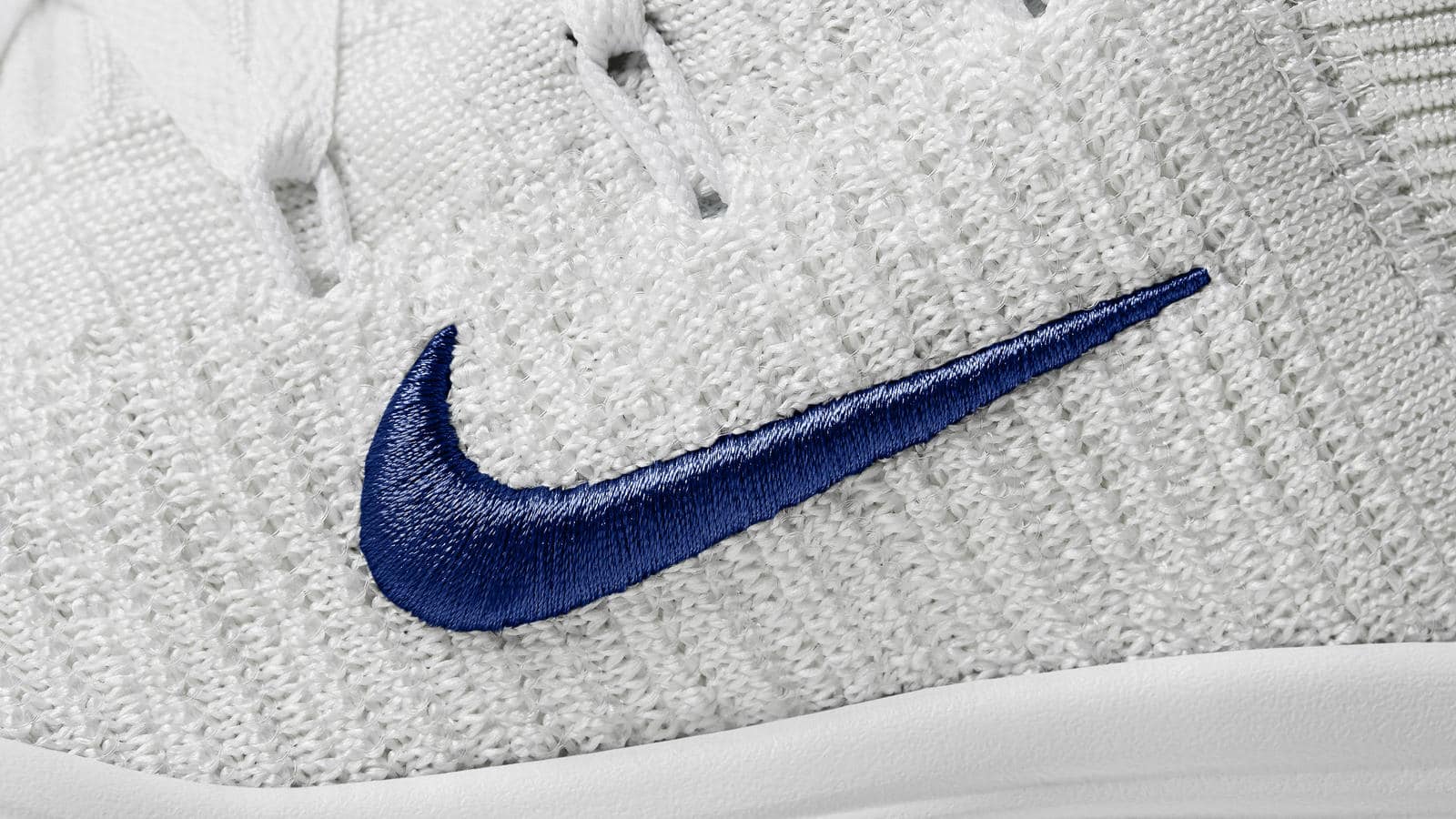 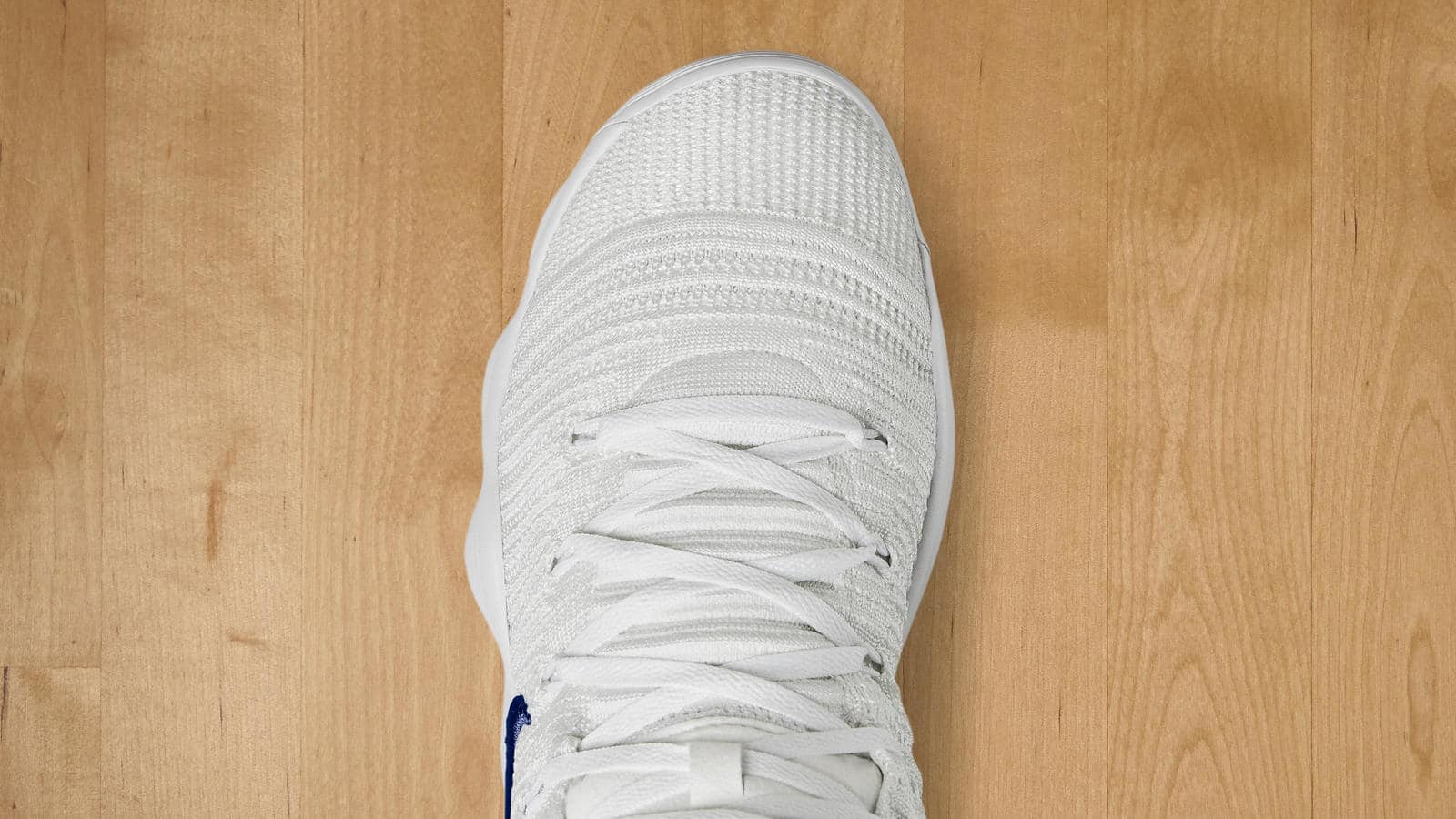 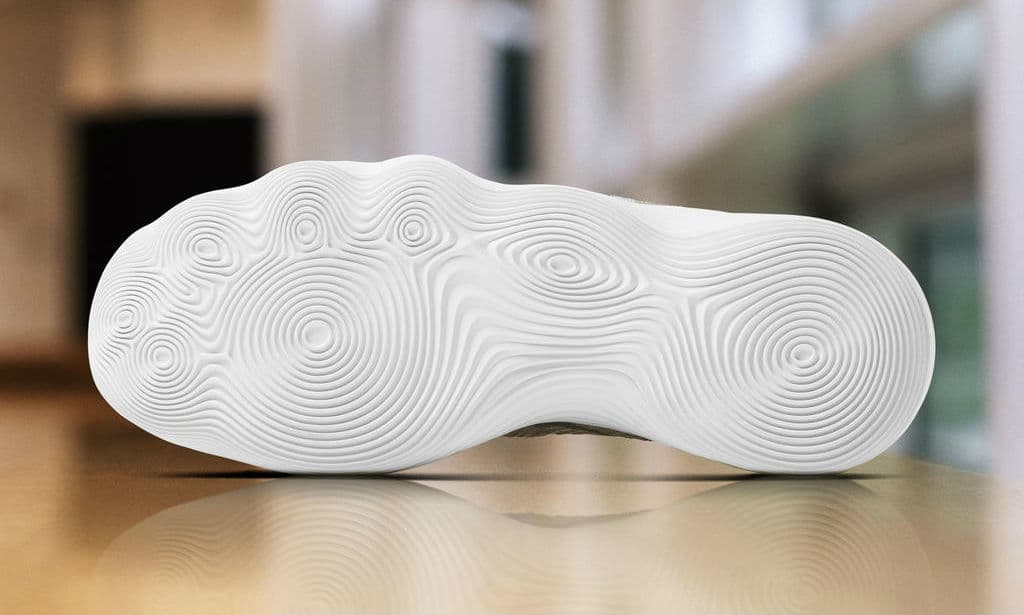