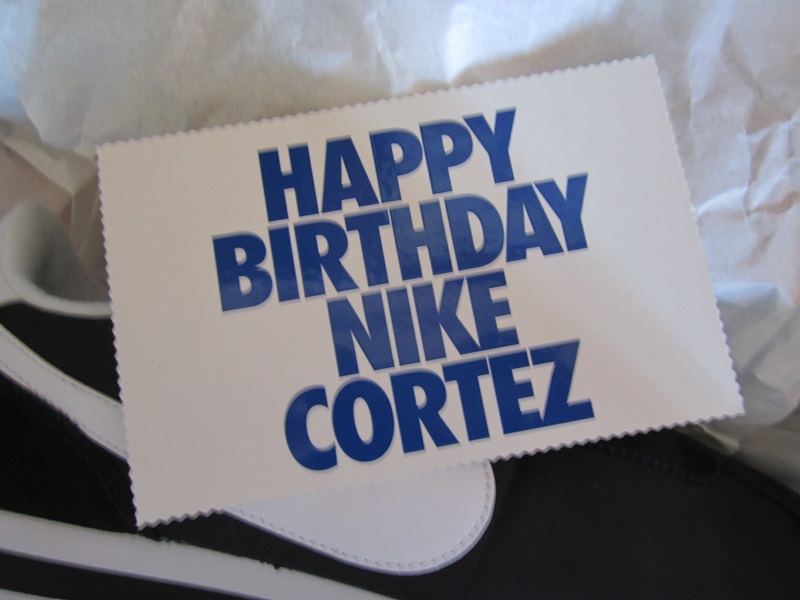 Nike Cortez celebrated its 45th anniversary recently and Nike released this timeless classic once again with different limited dope colorways. I went to Capital store in Trinoma to cop the Nike Cortez "Compton" colorway and made an unboxing video as well. For the detailed pics and review, just keep scrolling down and read along.

So the shoe comes in white box with a retro-looking design. A special paper which covers the shoe has a design on it detailing the shoe's rich heritage. They added a special card which writes Happy Birthday Nike Cortez which signifies its 45th anniversary. The collection also features a white flat lace in case you would want to switch things up a bit.

With regards to the shoe itself, it features a black nylon upper with leather material on the swoosh branding which can be seen on both medial and lateral sides as well as on the heel of the shoe. Suede panels can be seen on the toebox area, eyelets, and heel cup. On the heel area, you can see the word Compton with a stitched "CPT" letters in gold. A gold-plated lace jewel can be found on the forefoot area that says Cortez 72, when the shoe first release. Inside the shoe, the insole has a printed design that says Nike Cortez and the roman numeral XLV. To finish everything of, a solid white rubber serrated outsole was used which is basically the style of the outsoles back then.

I got the black pair for the simplest reason that it is easy to maintain since it's already rainy season here in the Philippines. The Compton is also which is also a nod to the west side (side note: I am more attached to west coast hip hop music during my teenage years). The shoe retails for Php 4,195 which you can get at Capital in Trinoma (S/O to you guys!). They recently opened another branch in Glorietta in Makati so if you are near the area, go check out their store.

For the unboxing video, just scroll down to the end of the post. 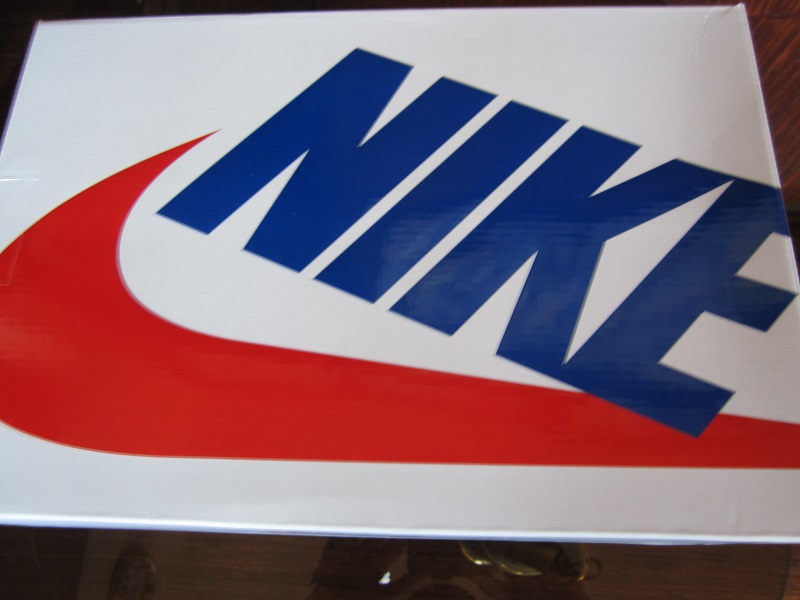 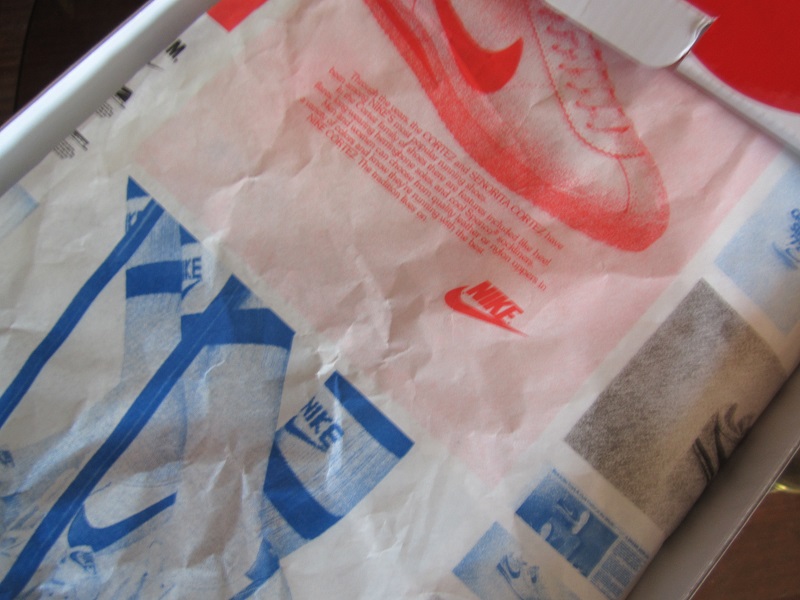 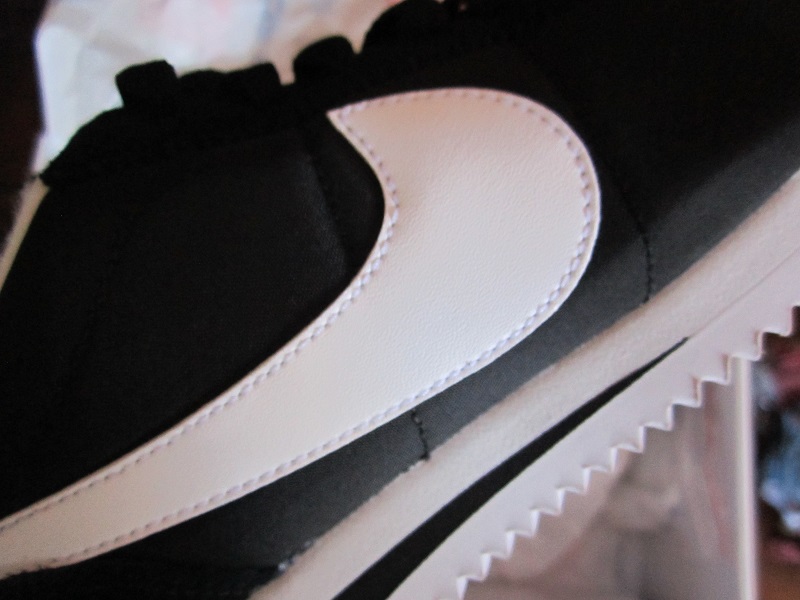 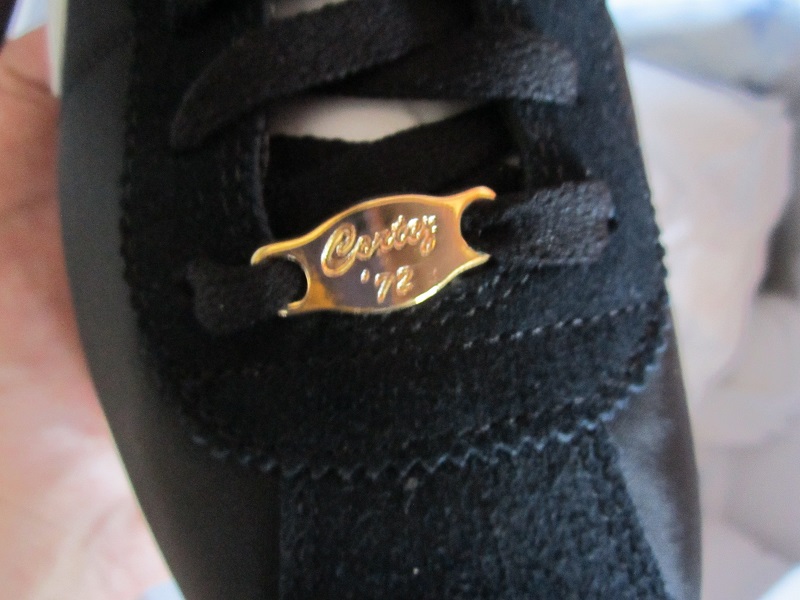 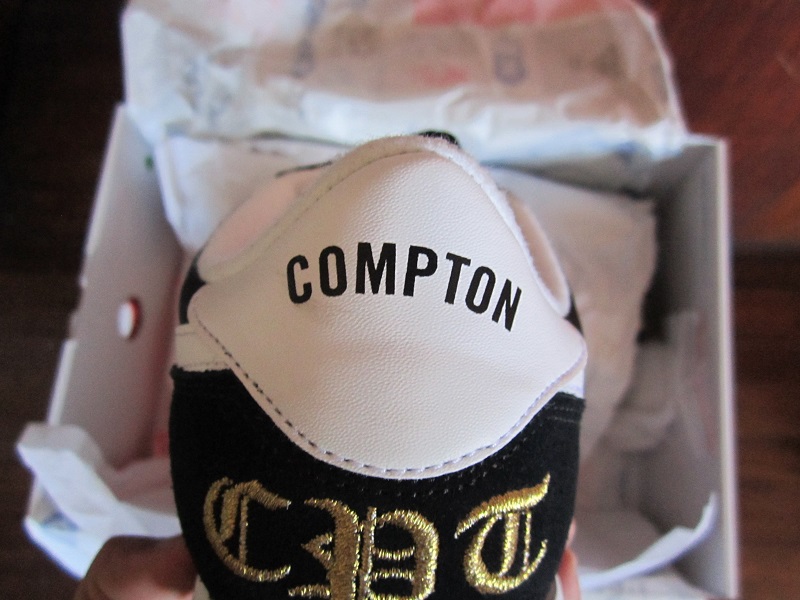 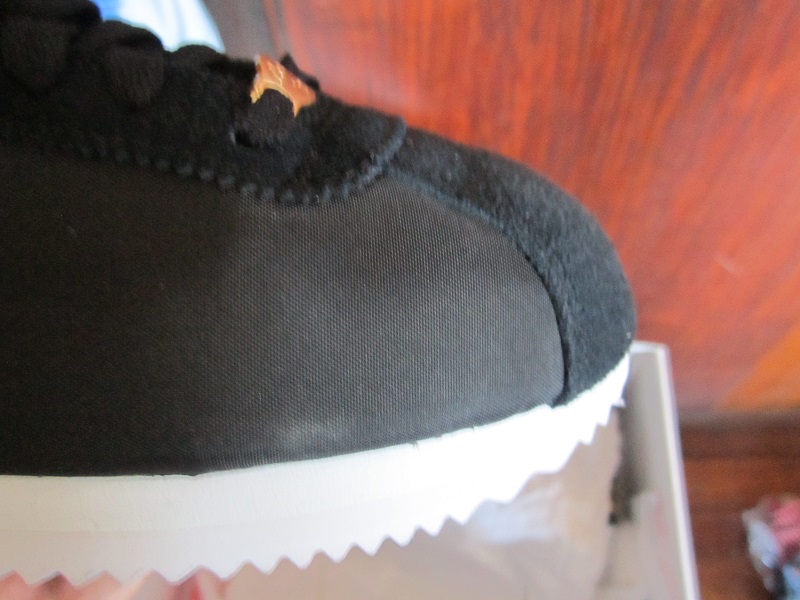 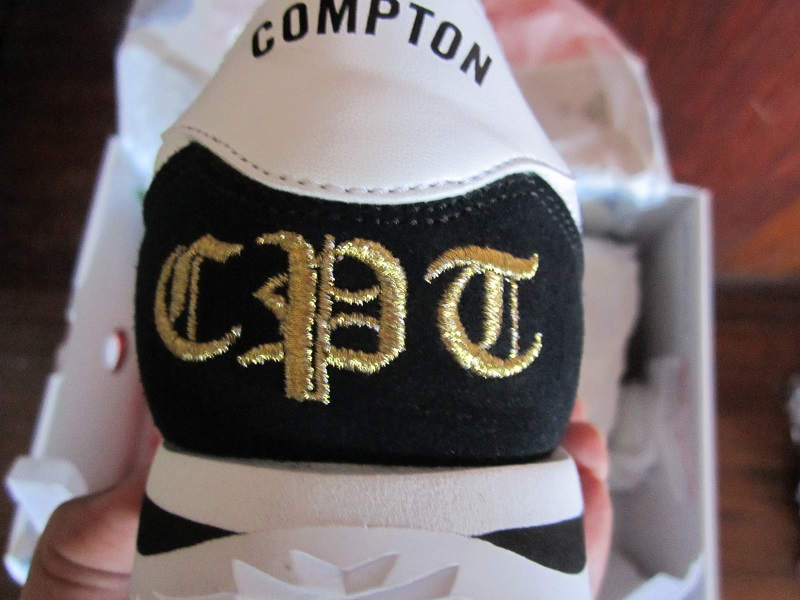 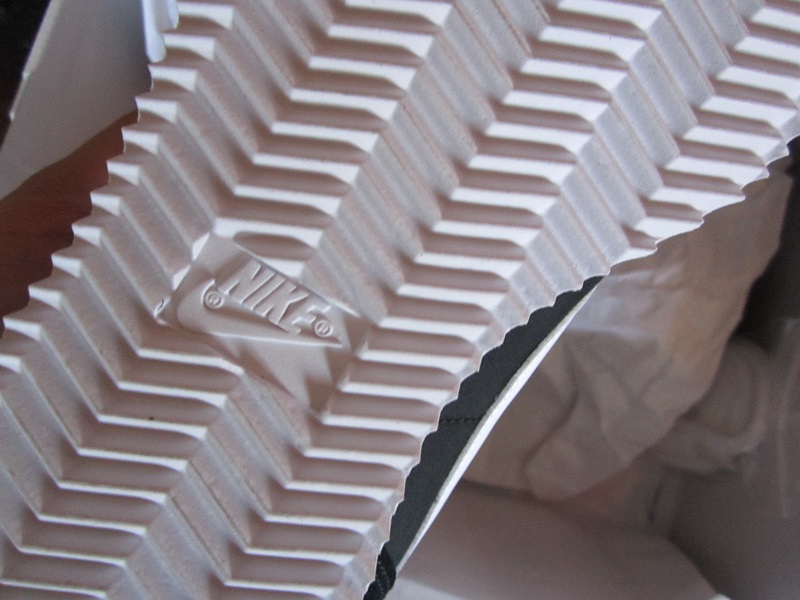 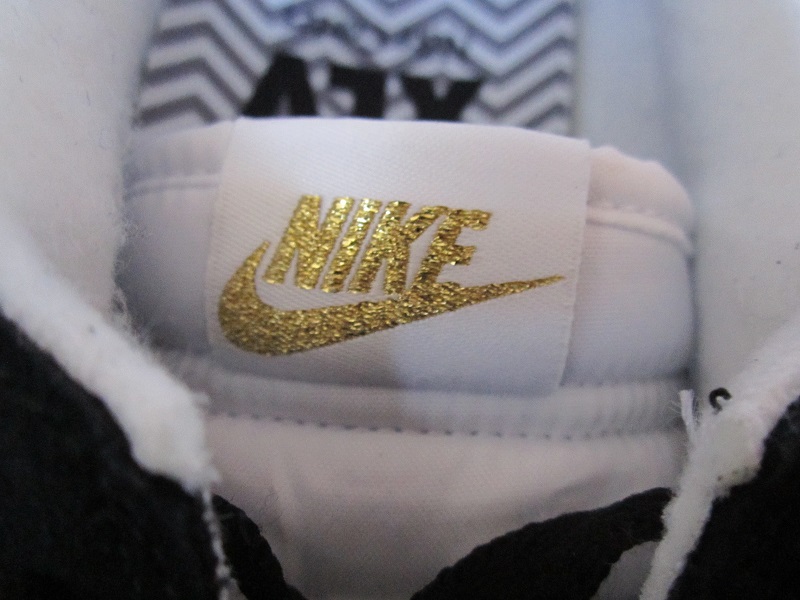 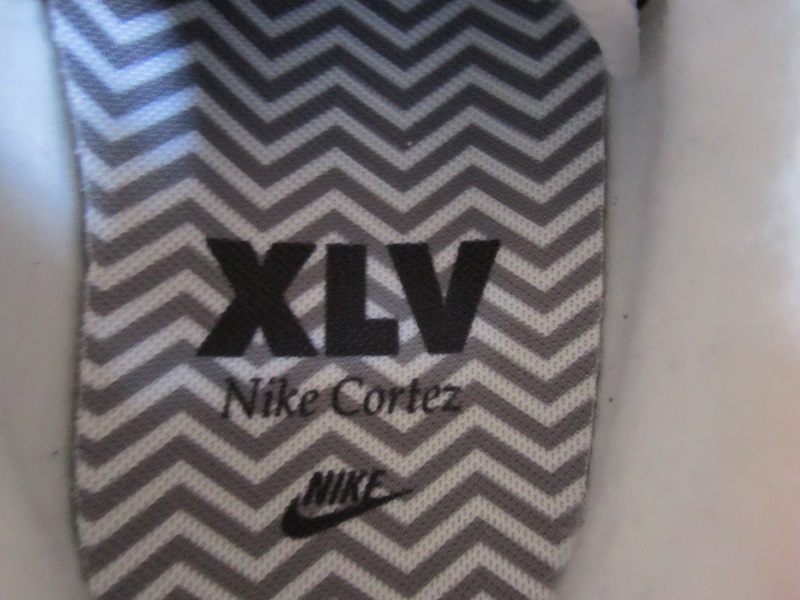 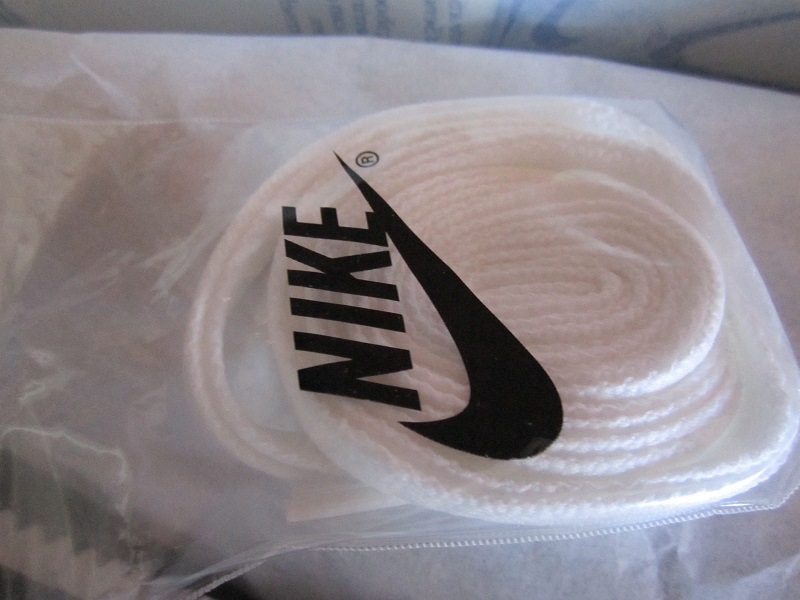