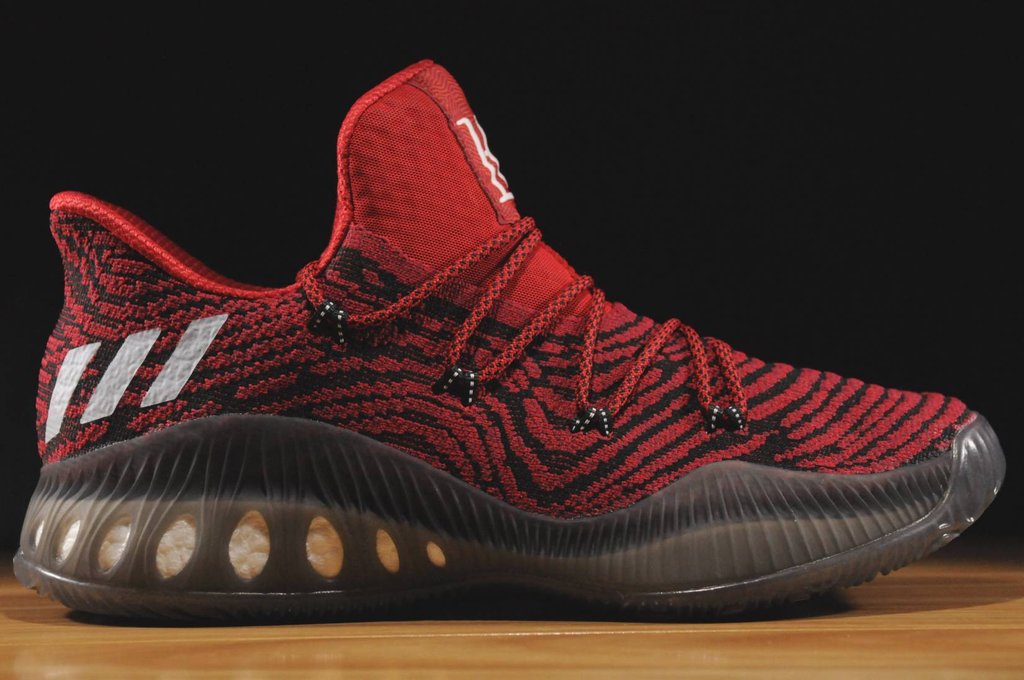 When NBA players who wore adidas started showing the Crazy Explosive Low in their social media accounts, many were excited to see it because most ballers I know were not feeling the height of Crazy Explosive even though the performance attributes were good. Now that the Crazy Explosive Lows are out now, these players are starting to get PE versions of the silhouette like Kyle Lowry for example. His PE version features the Primeknit version of the lows in red and black.The 3 stripes logo as well as his logo on the tongue is in white and Kyle's logo is simpler although most logos now are minimalist so there is nothing to complain about. Will we be able to see this in our store shelves? Only time will tell but in the meantime, let's just feast on the images below. 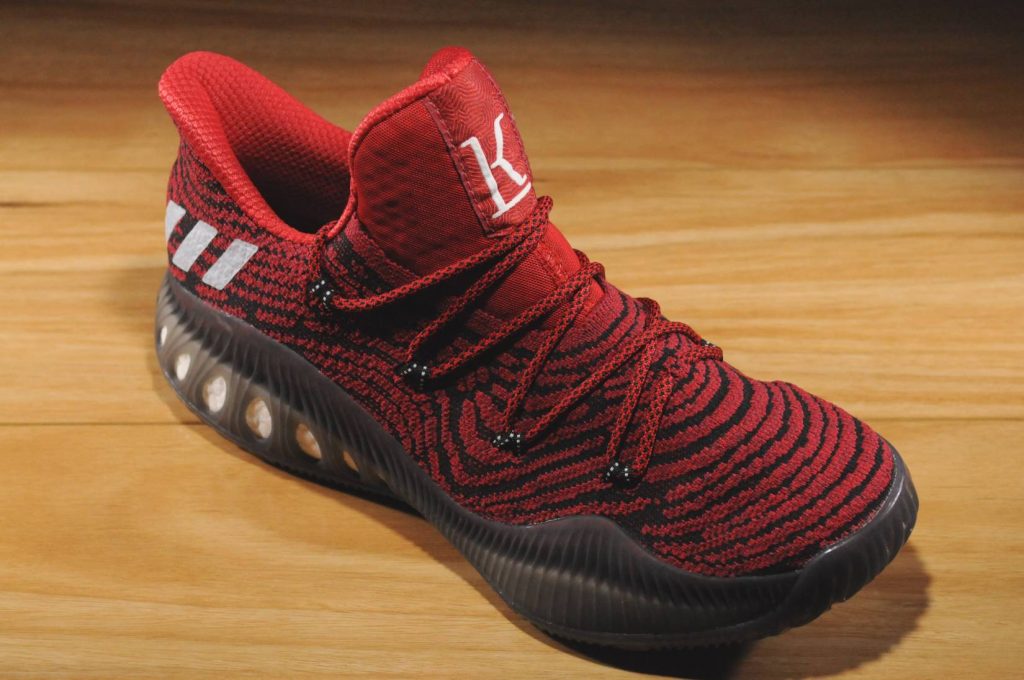 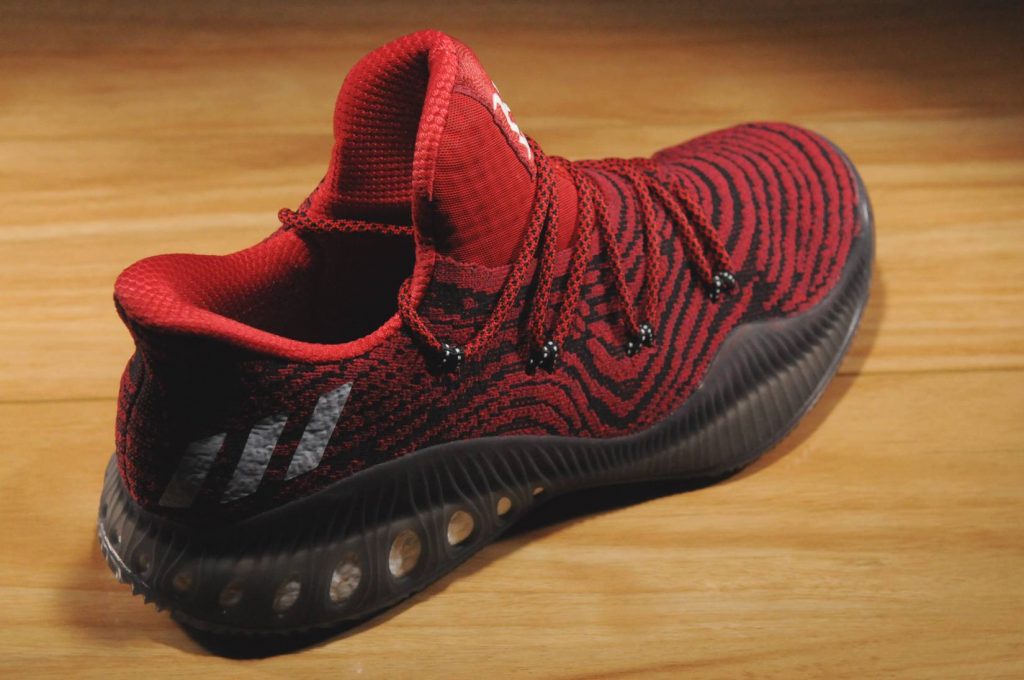 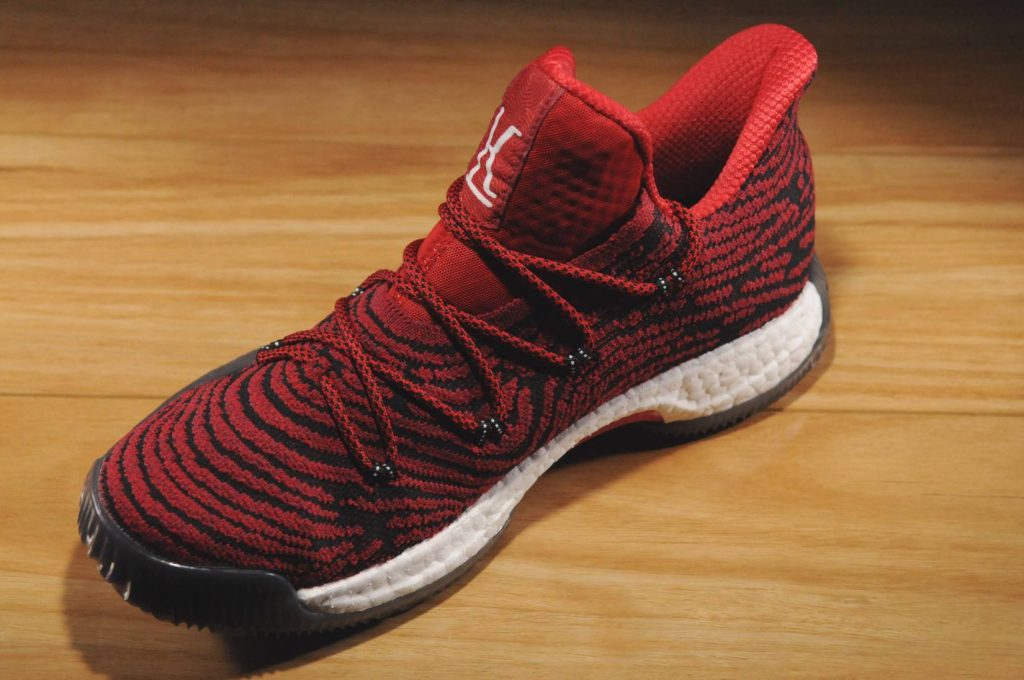