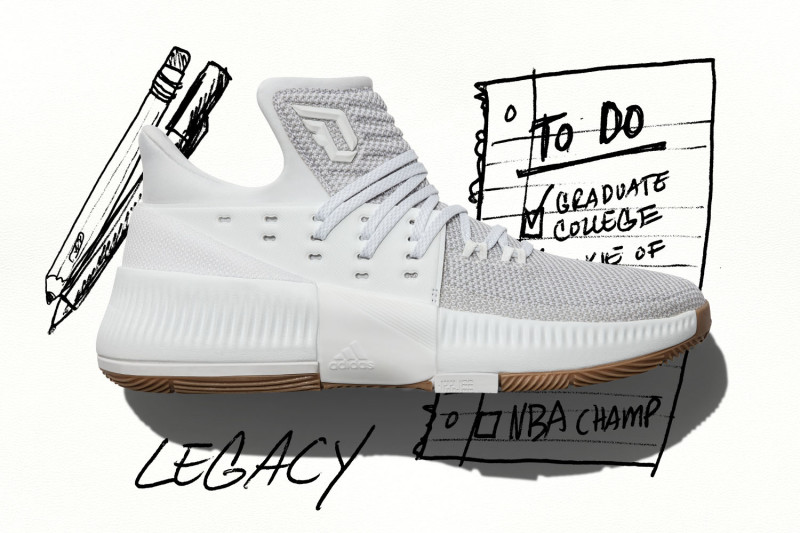 Another Dame3 colorway will release this weekend which was inspired by his song in Dame's album "Legacy". It features an off-white upper to almost a light grey as seen in the images here. There is an O written on the shoe's insole together with Oakland, Ogden, and Oregon which is a shot out to the places which have an impact on Dame's life. After all, legacy is about leaving something behind and while he has a long and great career ahead of him, it is a good practice to acknowledge these things early on. The gum outsole gives a somewhat off-court look although I am pretty sure you can take this on the court since the Dame 3 is well-known for its performance attributes. The Dame 3 "Legacy" will drop on March 17, 2017 for $115. 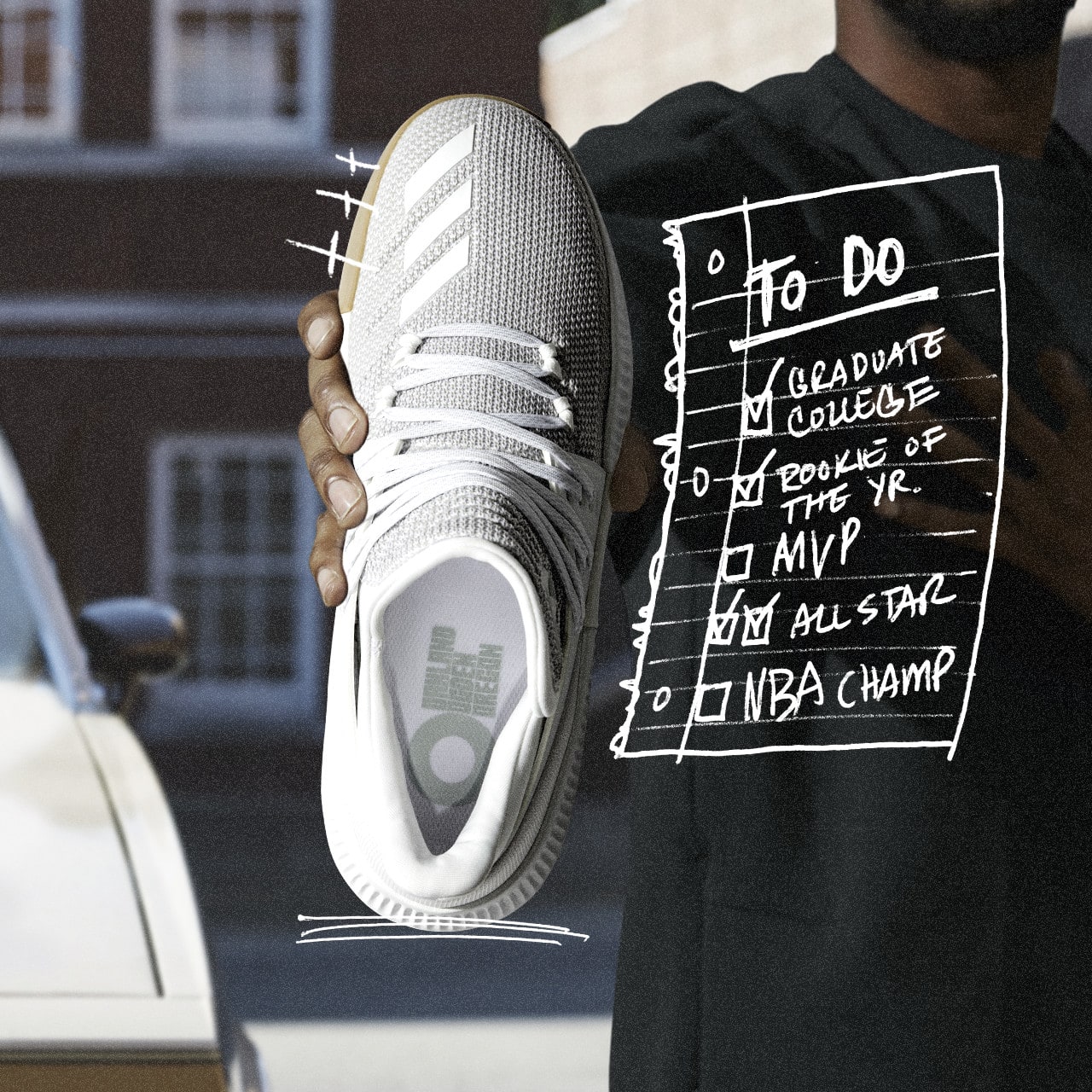 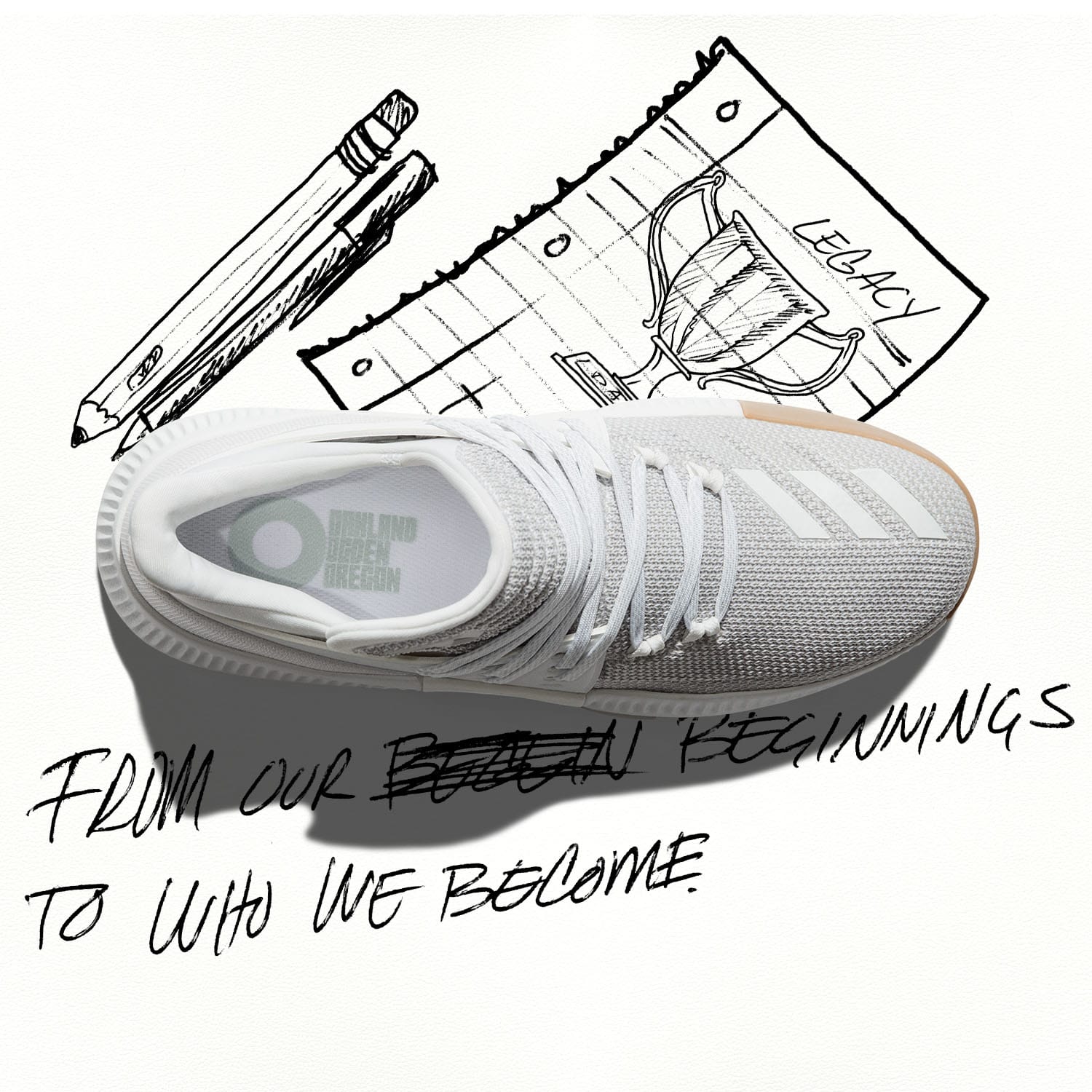 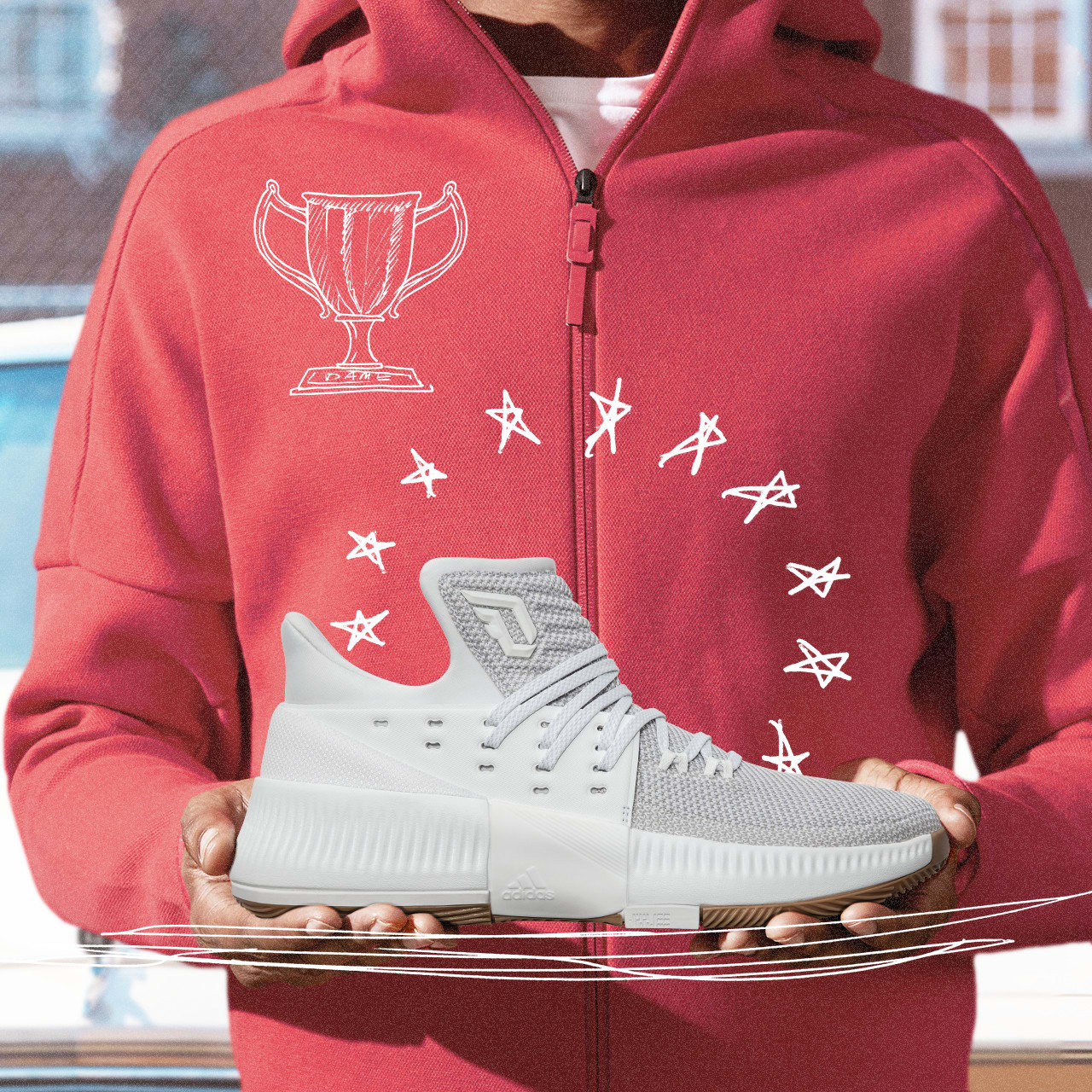