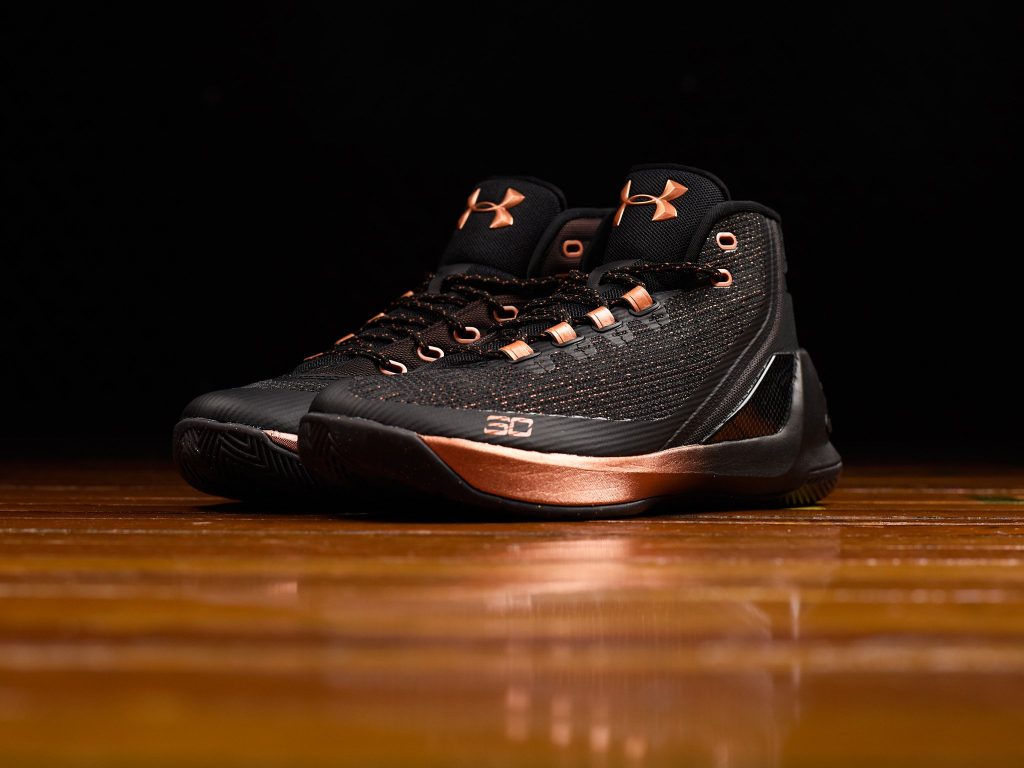 The Under Armour Curry 3 will have an All-Star colorway. The colorway looks nice blending black and metallic copper in the upper as well as on the logos and eyelets. On the lateral side of the shoe where the Threadborne was used, there are hits of metallic copper on the threads, albeit not fully noticeable. The small copper hits makes a good mix. On the medial aspect, the Anafoam was integrated with reflective copper effect. The midsole has a transition effect from copper on the forefoot going to black as it makes its way to the heel. Excited to cop a pair? The All-Star version of the Curry 3 drops on February 17, 2017 just in time for All-Star Weekend and will retail for $150. 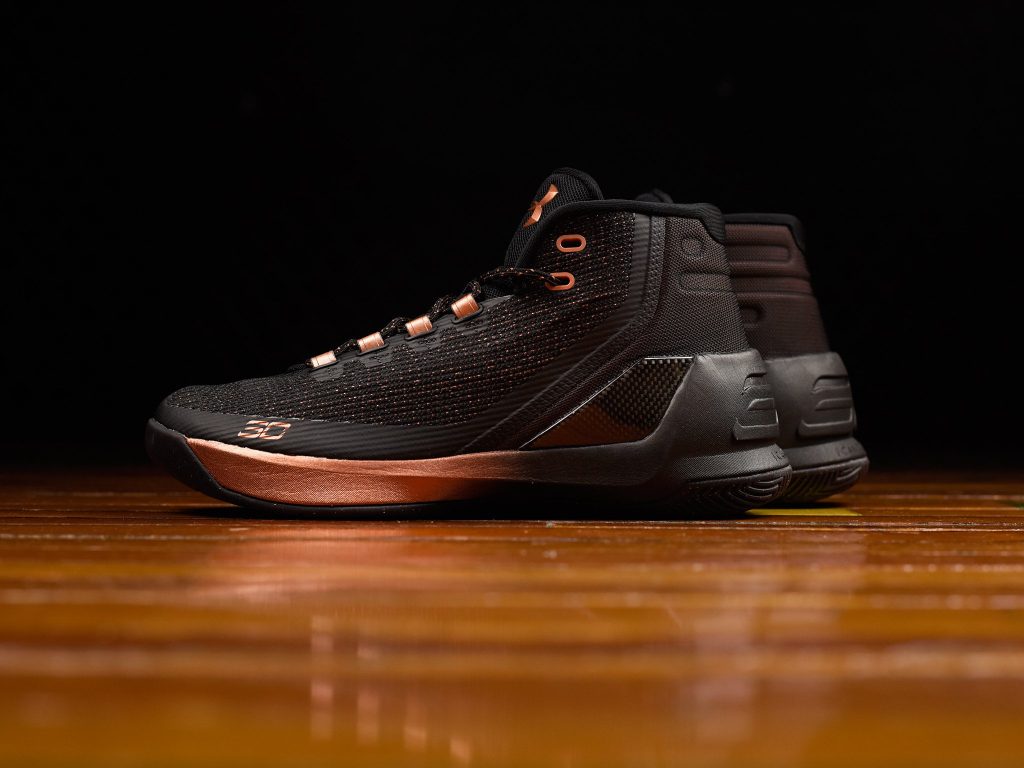 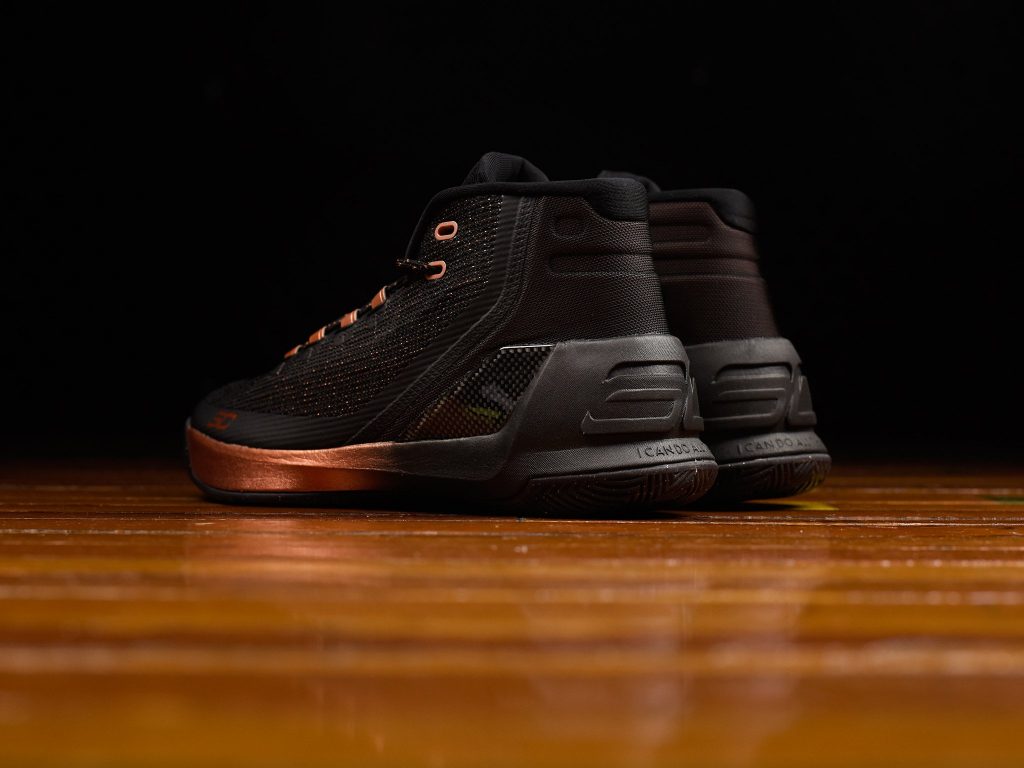 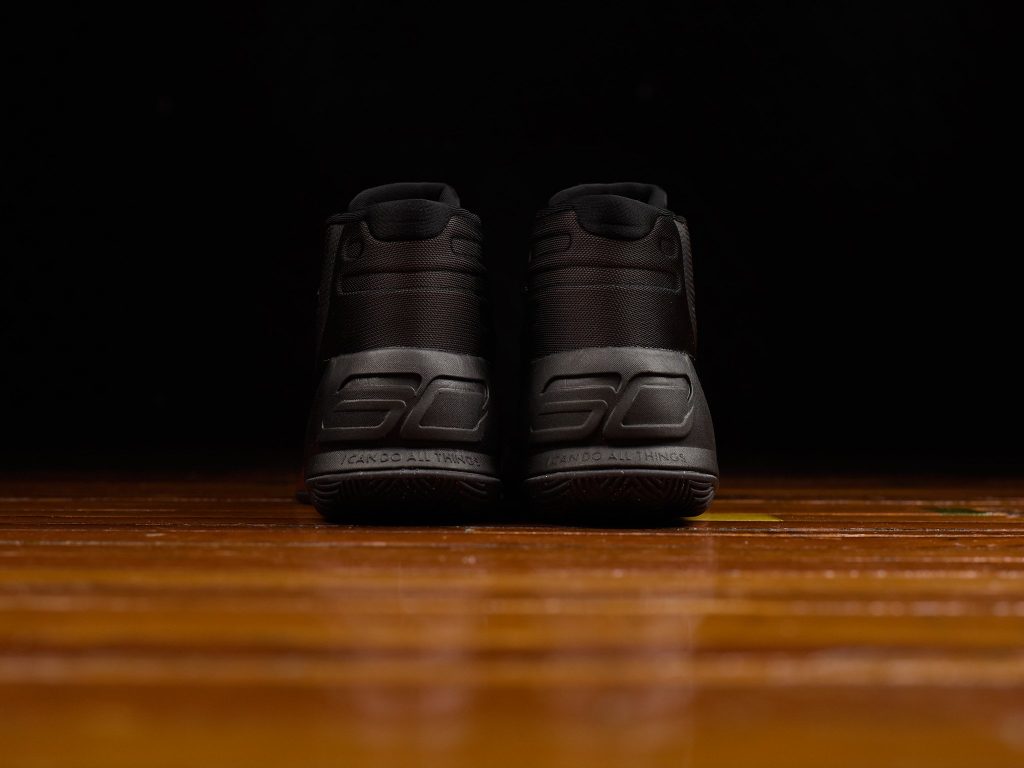