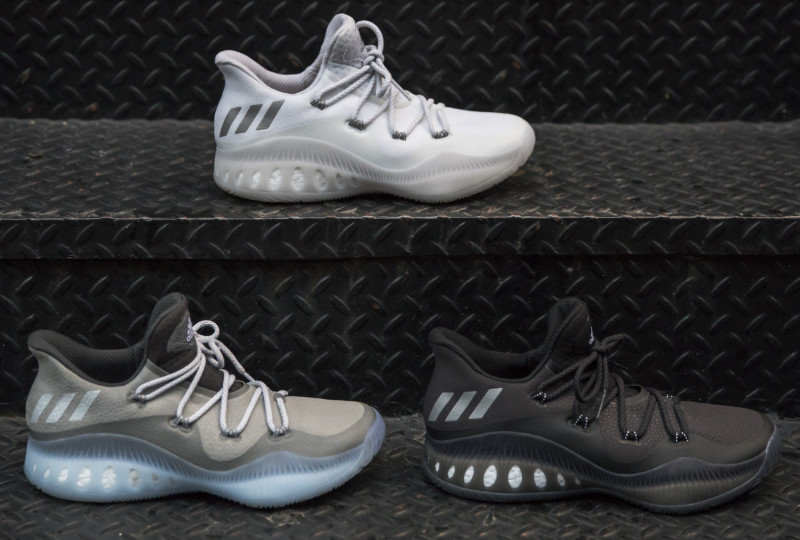 When the Crazy Explosive came out, we are hinted that a lowtop version will release soon. Then teaser shots of the lows circulated in the net as players like Ricky Rubio and some other adidas players post their pairs in their social media accounts. Now we are certain that this will drop since have a release date. The shoe will feature a low-top silhouette and pretty much has the same features as the high-top like the full-length Boost foam which is caged on the lateral side, the same coral pattern outsole, and a stretchy textile upper material or a Primeknit version. The Crazy Explosive low will release in the States on February 21, 2017 for $120 and the Primeknit version for $140 scheduled to release on March 10, 2017. 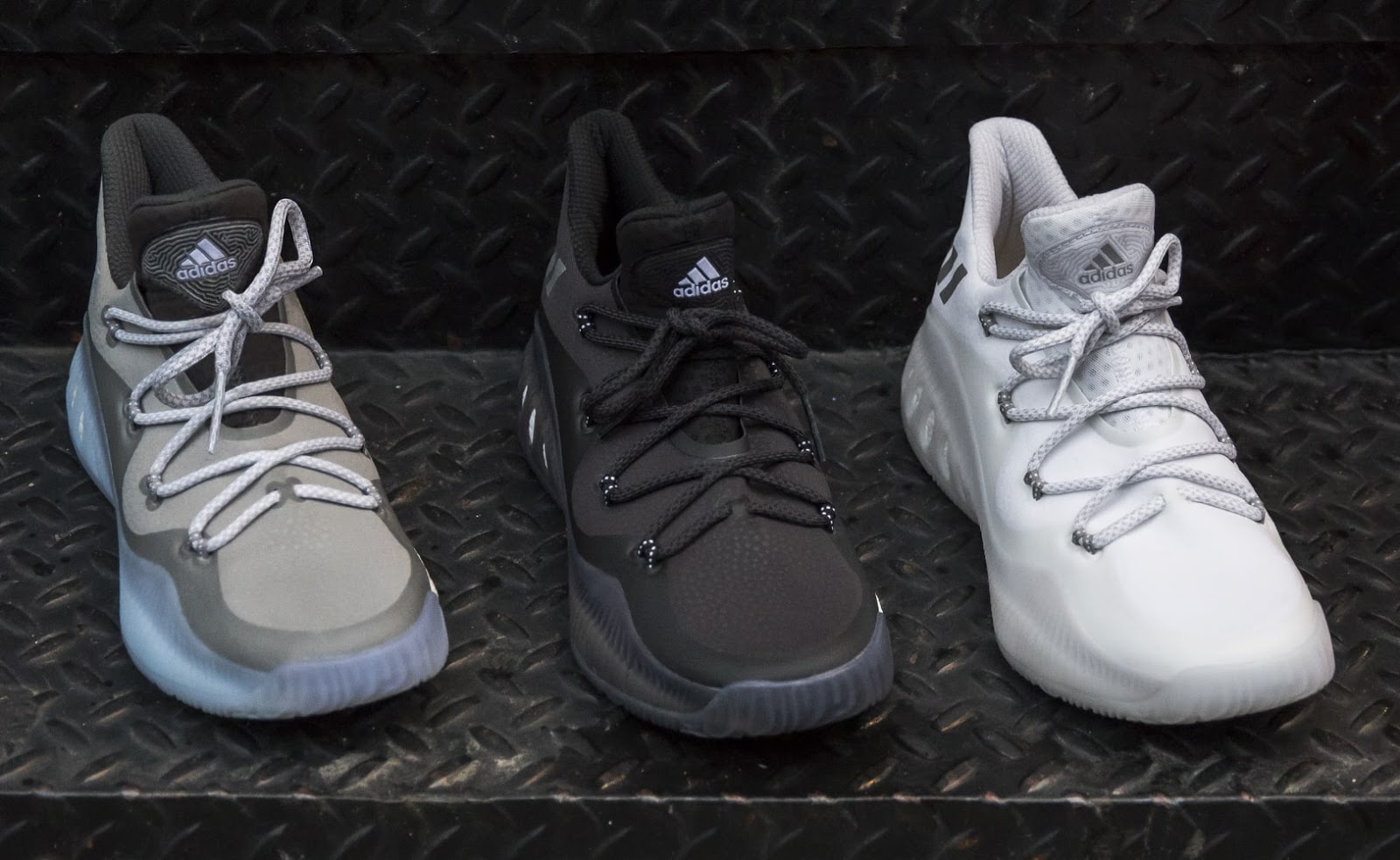 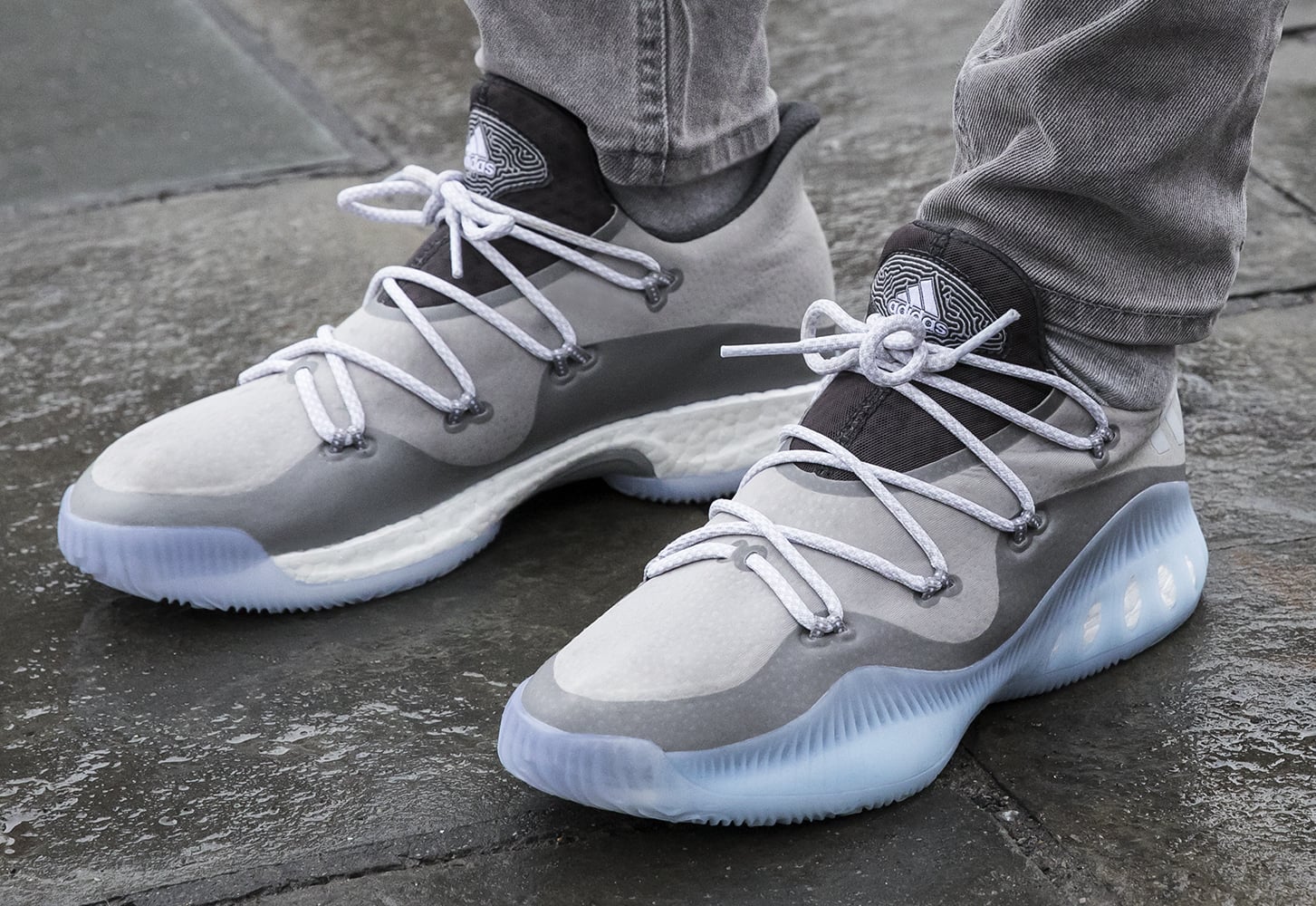 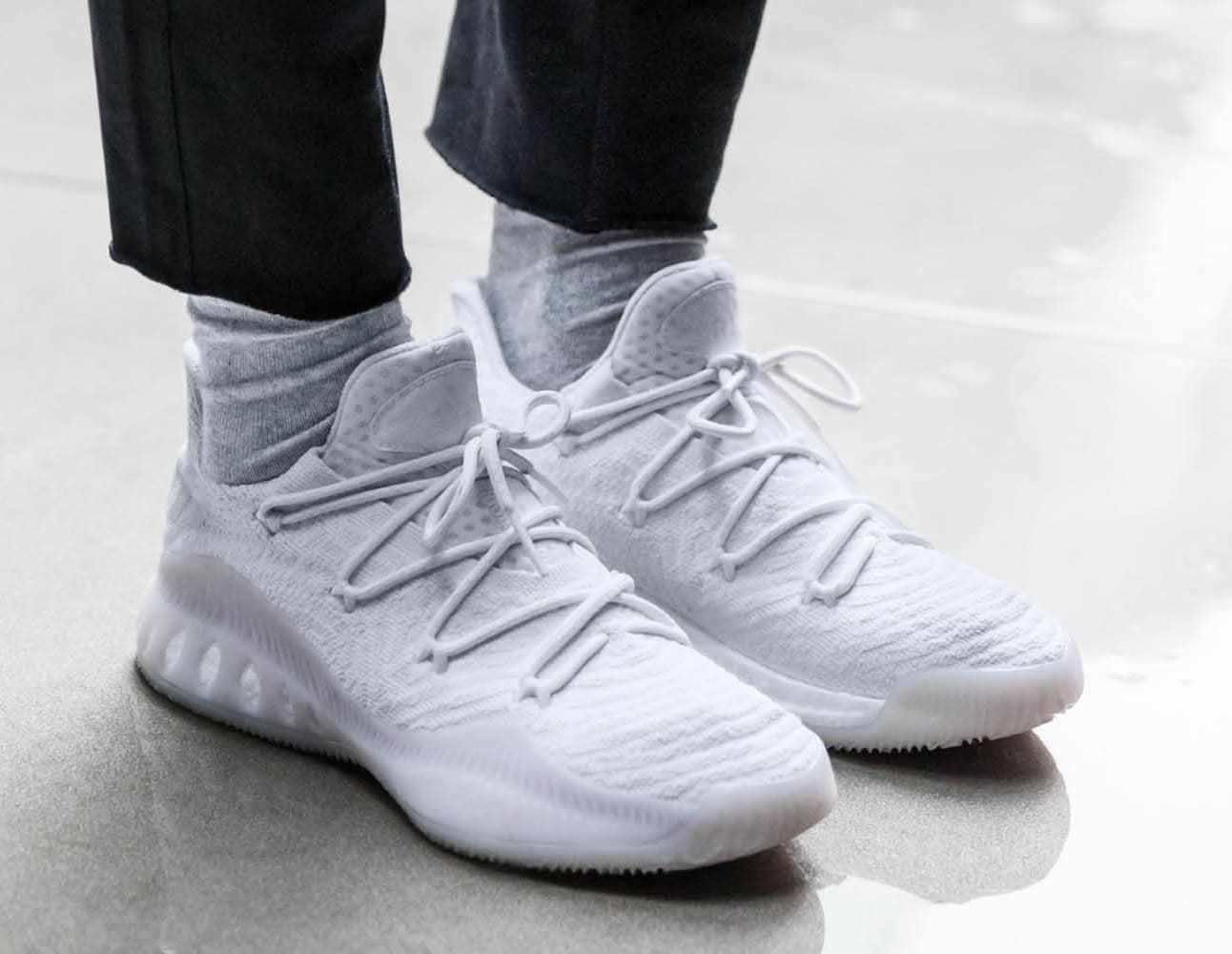 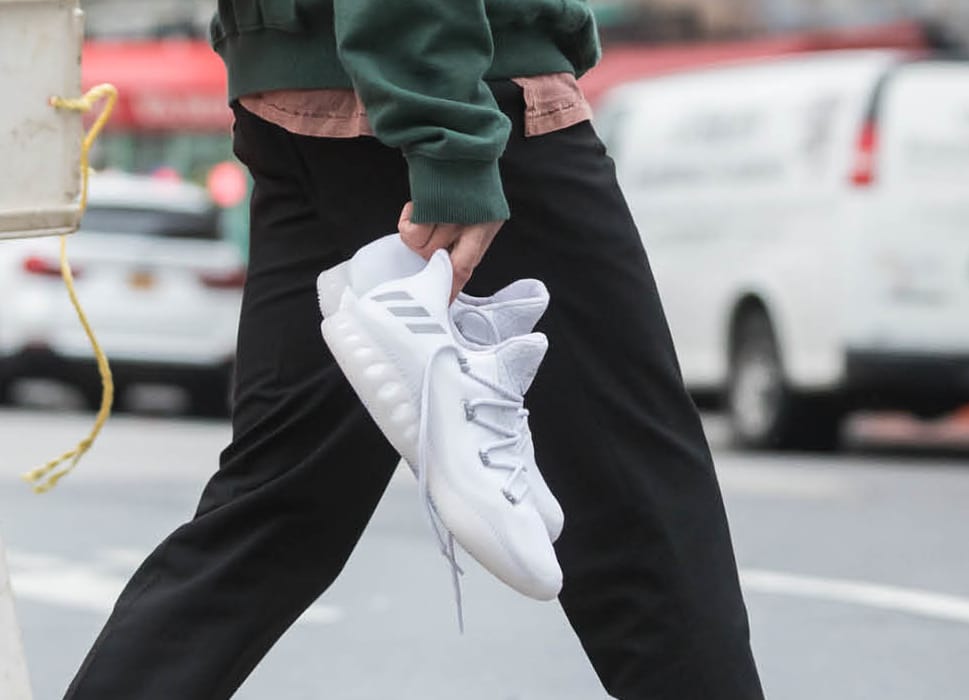