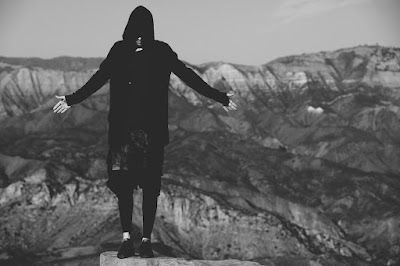 Movie and brand collaborations are not new since it prolongs the longevity of the movie in terms of visibility and it gives brands a way to introduce exclusivity in their line since most of these collaborations are composed of a movie and one brand only. One of the most anticipated films this year is Assassin's Creed and Supra worked with 20th Century Fox and Ubisoft to give us this awesome Assassin's Creed collection from 3 of their most sought kicks today: Skytop III ($110), Stacks II ($75), and Scissor ($100).

The Skytop has a high-top silhouette inspired by a basketball shoe. It contains their SUPRAFOAM Sole System which consists of an EVA midsole and footbed and molded rubber outsole. It also has that heel pull tab which adds some nice flavor to it. I think the best feature is the tooling used in the upper which has different textures and very reminiscent of the Assassin's Creed costume in the video games. The Stacks II is basically inspired by a skate shoe with modern touch as well combining the low-to-the-ground feel of the board and nice choice of materials. That half-and-half change of materials looks really nice. Lastlym the Scissor is inspired by casual runners and skate shoes so you can see that hybrid look and with the combination of SUPRAFOAM and lightweight materials, this could be easily worn casually since it is black and you can easily pair them with almost any color of pants or shorts. The Supra X Assassin's Creed collection is already available at Supra's website <HERE>. 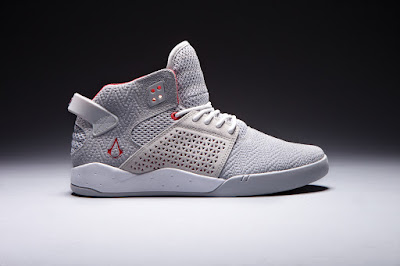 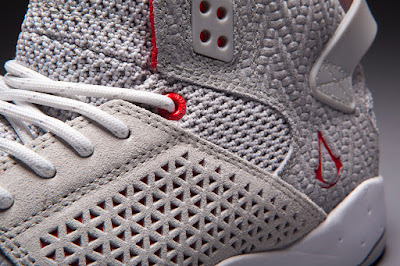 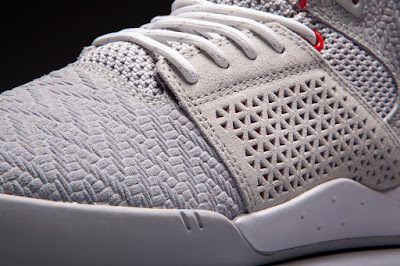 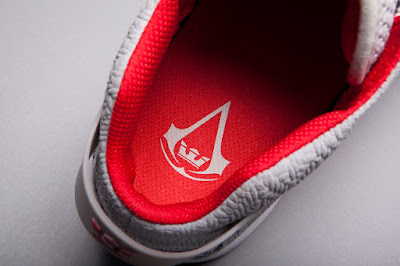 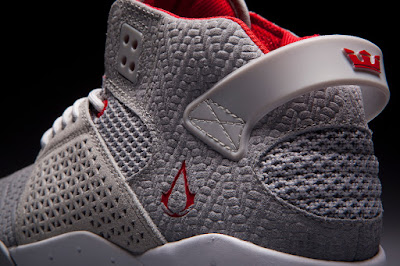 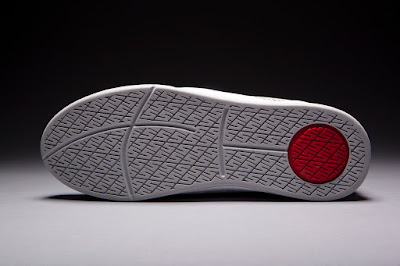 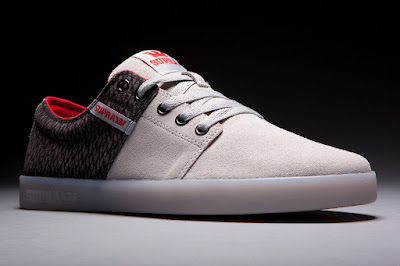 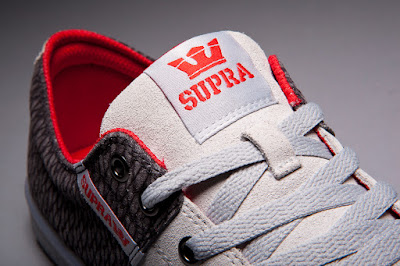 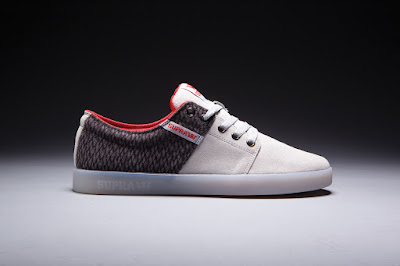 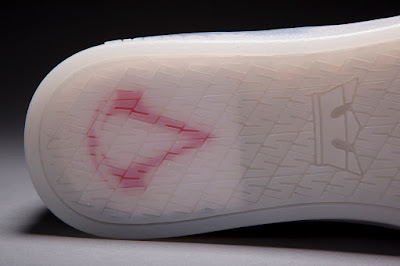 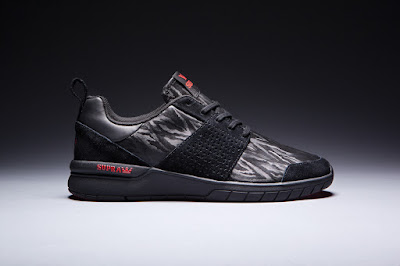 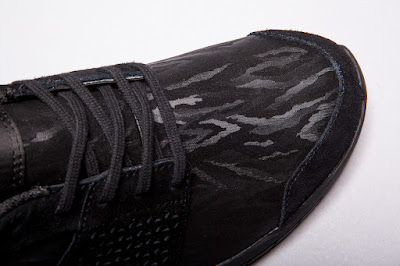 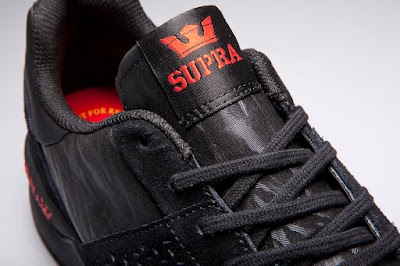 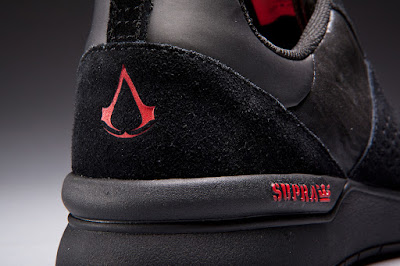 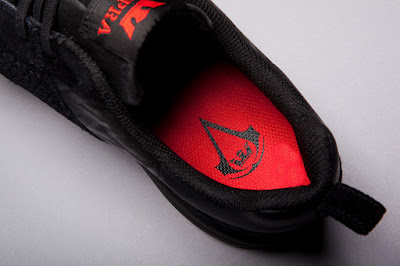 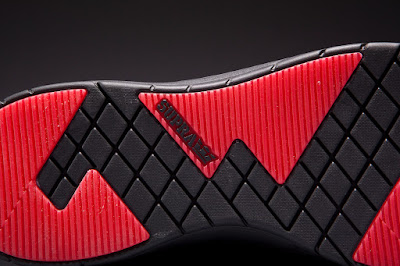 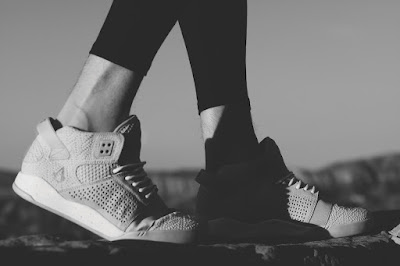 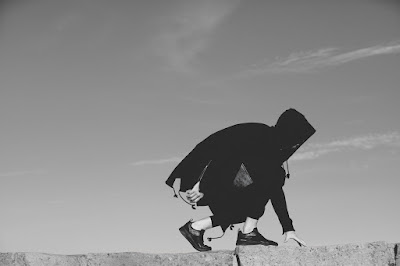