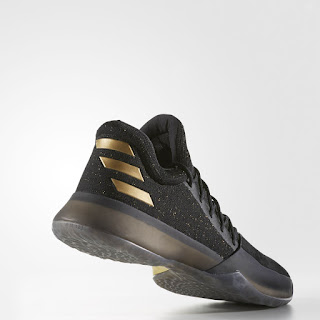 While we are still waiting for the general release of the adidas Harden Vol 1, this Primeknit version would truly capture your attention. Also dubbed as "Imma be a star", the inspiration was taken from a note that James Harden gave his mom when he was still young basically saying that he will be a star someday. We all know that Harden is on a scoring rampage lately and it is only a matter of time that he will be cementing his name as one of the great offensive players in his era. Going back to the shoe, black Primeknit upper sets the tone here with hits of gold that truly makes the colorway really nice in my opinion. A premium nubuck can be seen on the toebox which makes the shoe look luxurious, perhaps a nod on Harden's fashion sense. The 3 stripes branding in the heel is also in gold together with the TPU plate underneath. Of course, full-length Boost takes care of the cushioning which is contained by a TPU piece wrapped laterally with some uncaged areas on the medial side for support. The shoe retails for $160 and drops on November 23 in the States as part of Foot Locker's Week of Greatness. Here in the Philippines, I think Titan will be carrying this colorway so be sure to follow their Instagram page for more details <HERE>. 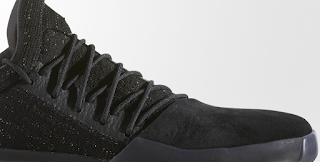 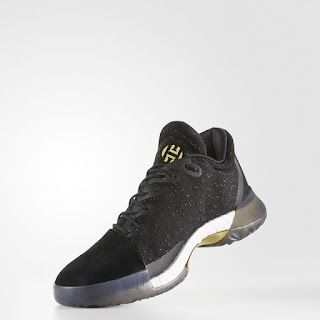 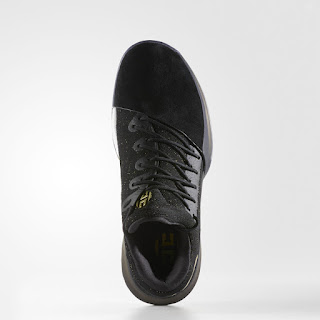 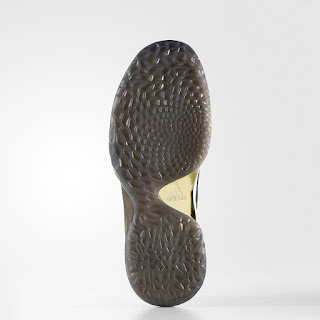 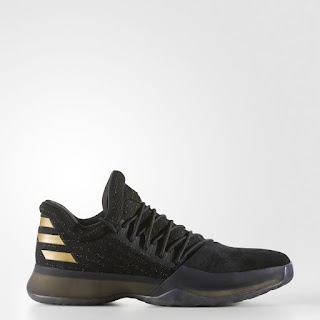