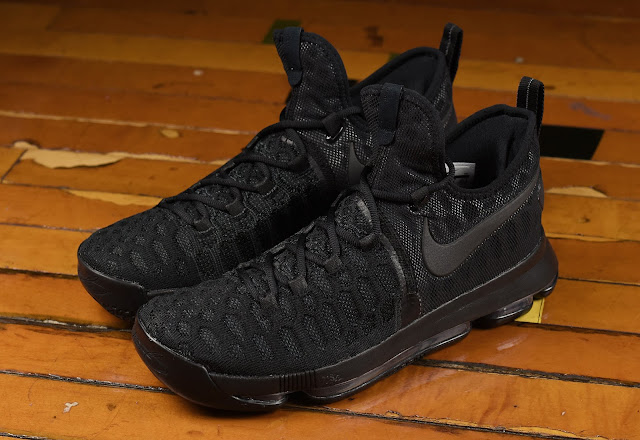 Just like the Nike LeBron Soldier 10, the KD 9 will also have a black out colorway. I think this, together with the launch colorway really stand out because it just looks so good. Of course we have yet to see a general release of the KD 9 donning the Warriors color scheme. But should Nike release a GR version of that and not just via Nike ID, then that would be a toss up at least in my opinion. This colorway will release on October 4, 2016 and will retail for $150. 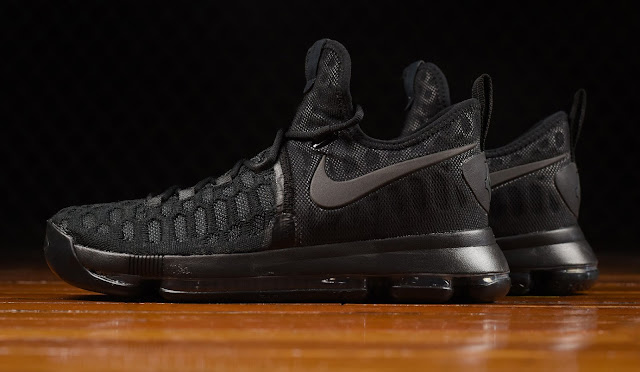 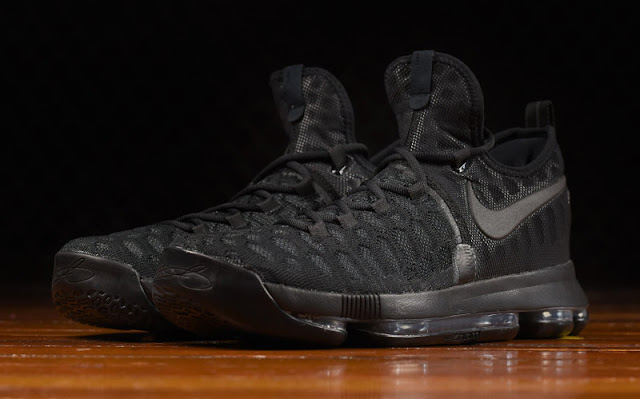 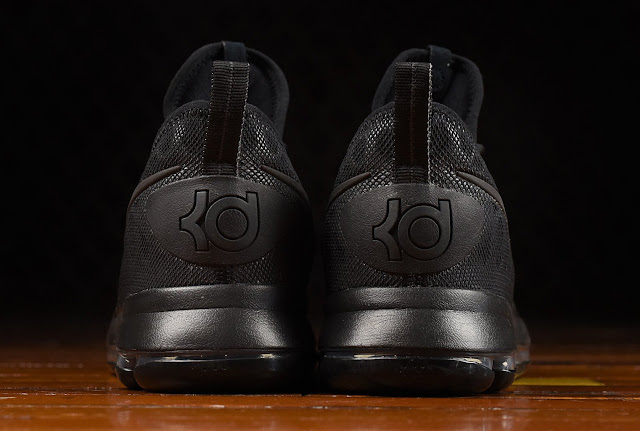