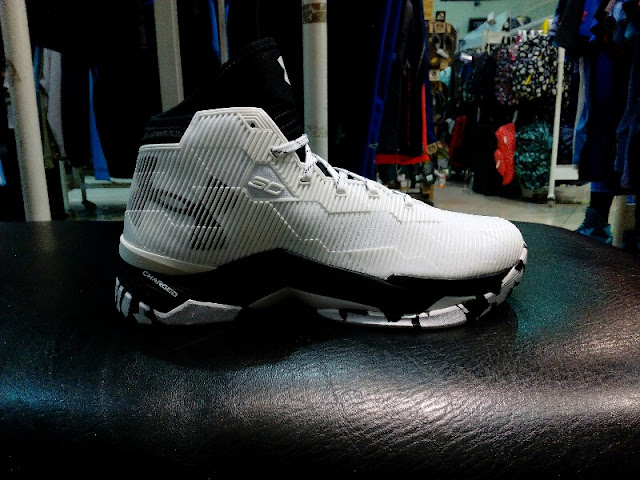 Two more colorways of the Curry 2.5 just dropped last night at Olympic World Trinoma and they really look clean. First is a combination of black and white colorway which reminded me of Storm Shadow from the GI Joe for some reason. The soft TPU material in the upper is kinda off-white in color maybe to make yellowing less obvious once the material gets exposed to light and other factors over time. Personally, I wouldn't care if these yellowed out since you really can't really control these factors (maybe up to a certain extent). But nonetheless, they still look awesome with the highlight of it is the black color of the neoprene-like material in the medial part of the shoe which also acts as a tongue, as it wraps around your foot especially when tightly laced. Another nice touch is the arctic camo-like print on the solid rubber outsole.

Next, we have a grey colored upper which is the plain but you really can't go wrong with grey especially when you just don't care having some dirt on your shoe as it hides some of the grime. Also, grey has a somewhat neutral vibe so it would do fine whether you rock dark or light colored jerseys. If you are interested and wanted to cop one of these (or even both) colorways, then these are available now at Olympic World Trinoma for Php 8,795. 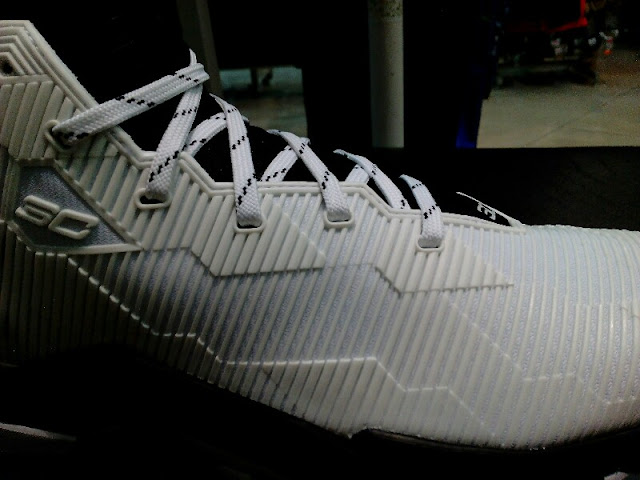 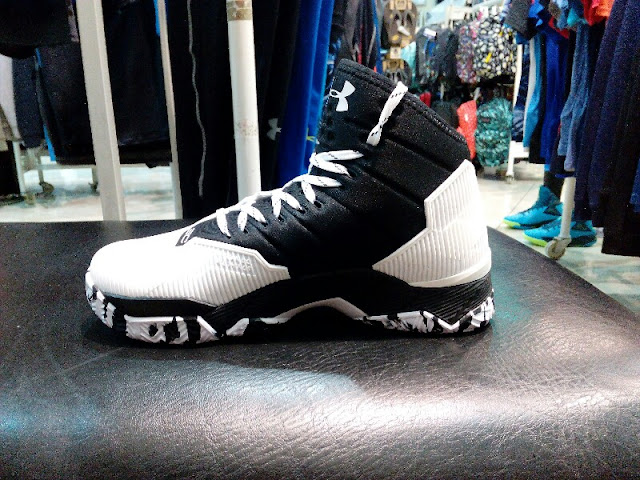 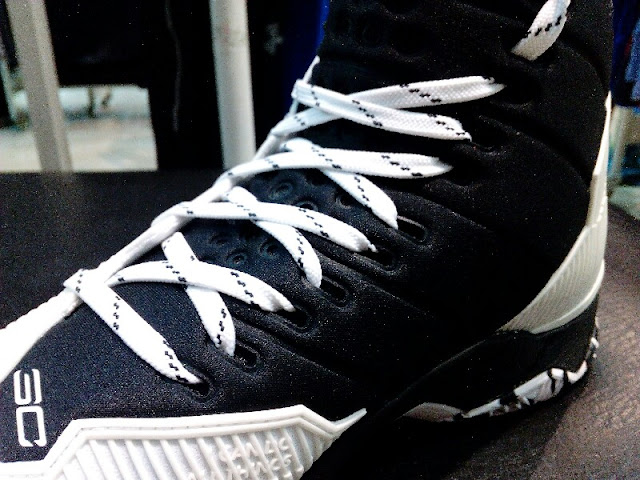 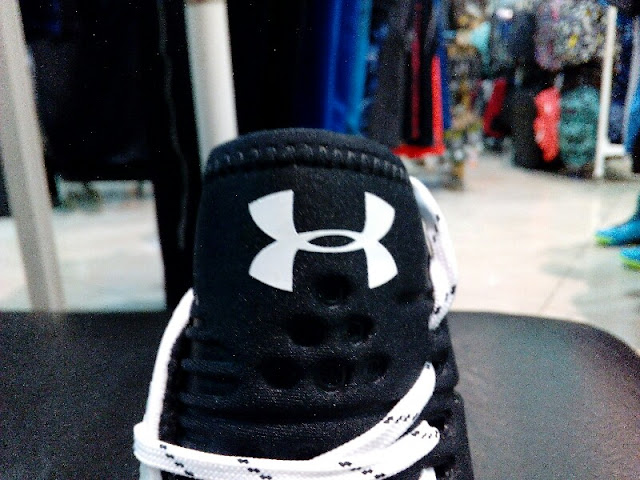 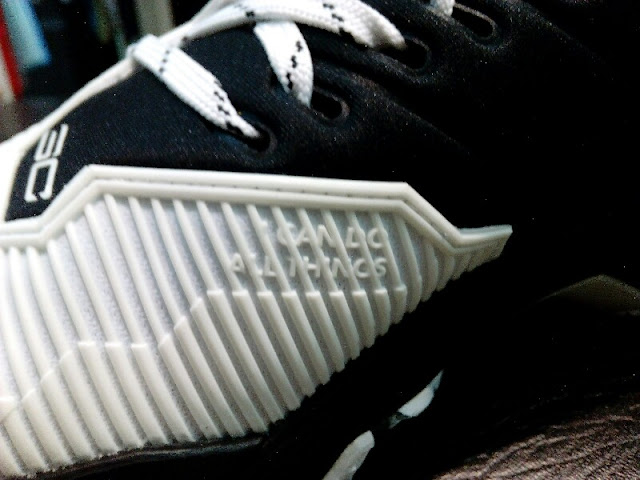 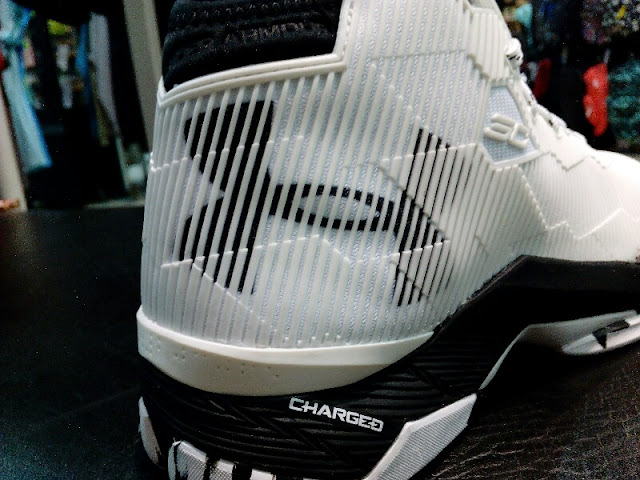 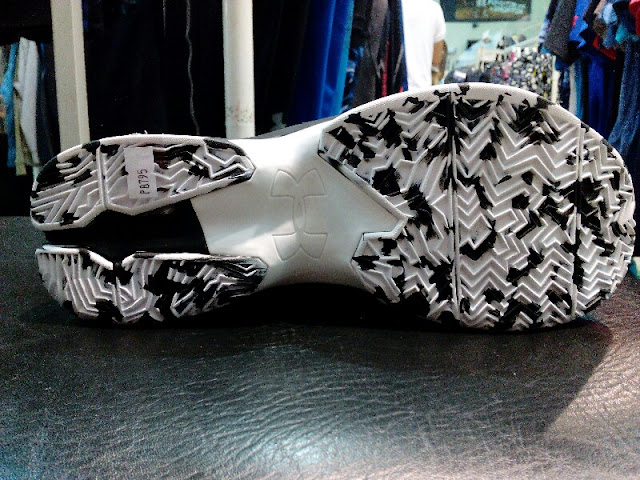 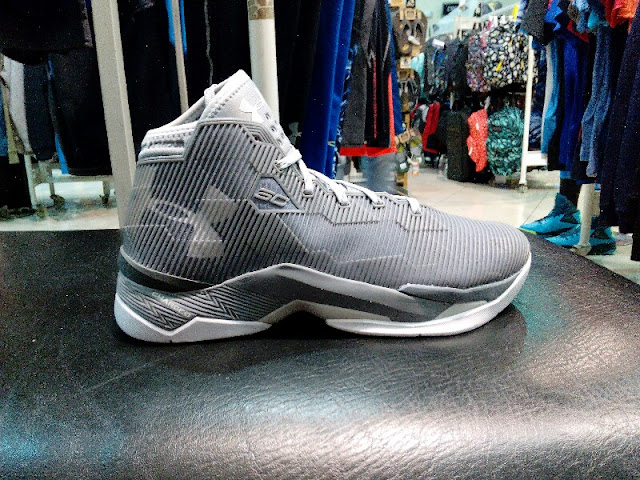 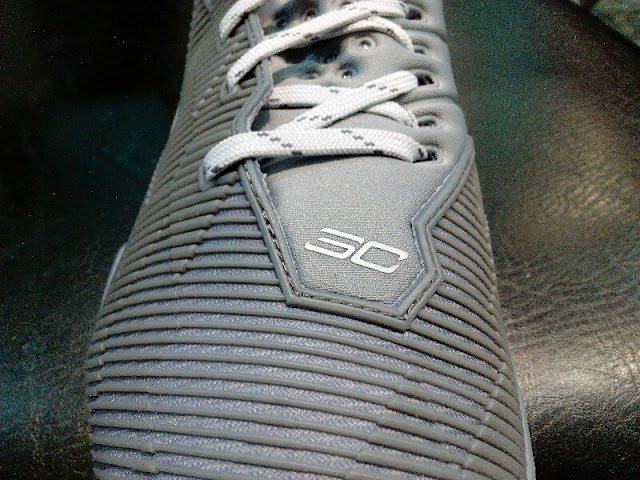 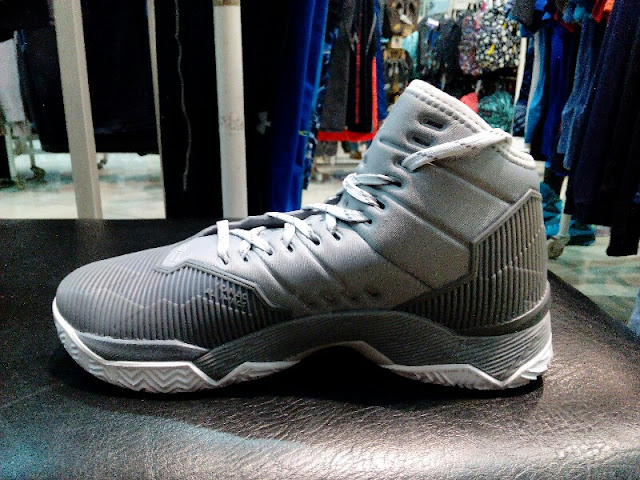 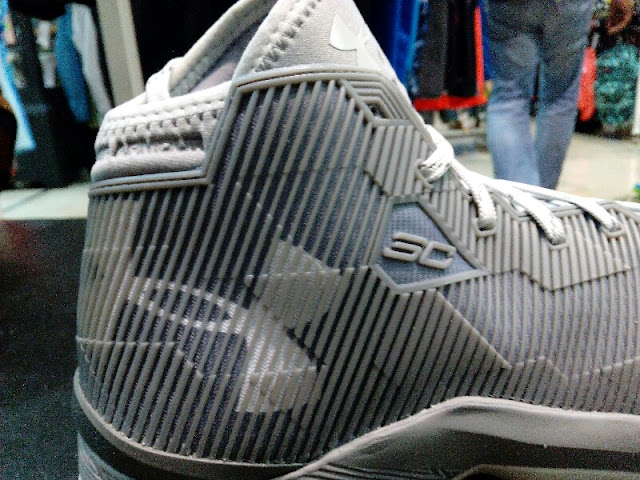 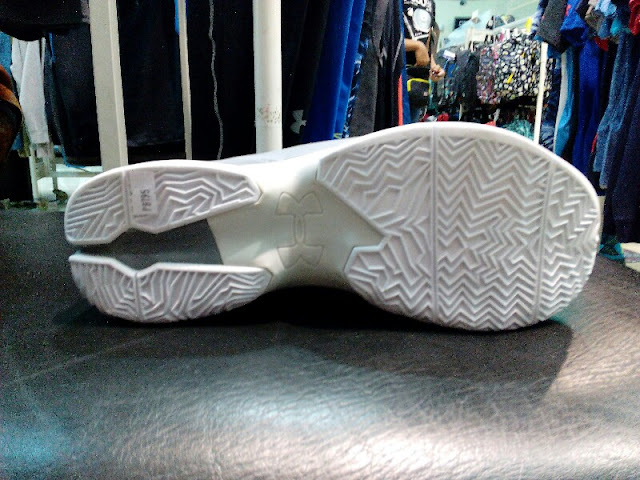