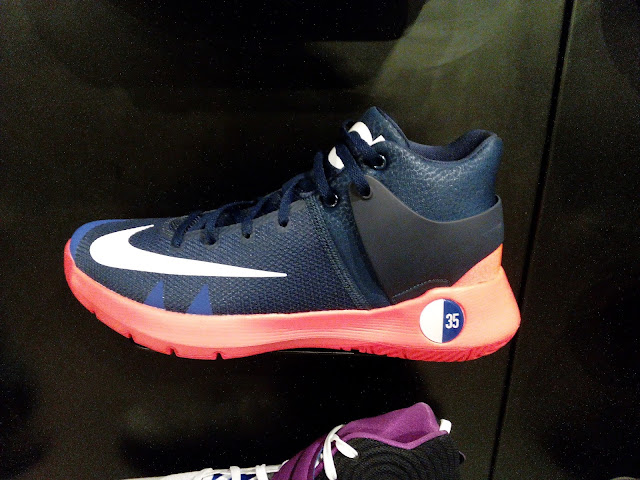 The Nike Trey 5 line, which is Kevin Durant's shoe that drops usually during summertime is now available. Now on it's fourth run, the shoe is very similar to last year's KD Trey 5 III. You can really see the similarity especially the midsole and outsole so you will most likely get the same cushion setup, which is a Zoom Air in the forefoot. The outsole is thick and very aggressive which is suitable both indoors and outdoors. The upper is also similar to last year's model but this time, a softer ankle area. You don't have to worry though as there is a soft TPU that acts like a brace to ensure that proper lockdown can be achieved especially if the laces are tied tightly.

If you love the Trey 5 III, you will most likely love the IV as well since they very similar. If you slept on last year's model, this is the best chance to experience it. You can grab a pair now at Nike Park Trinoma. 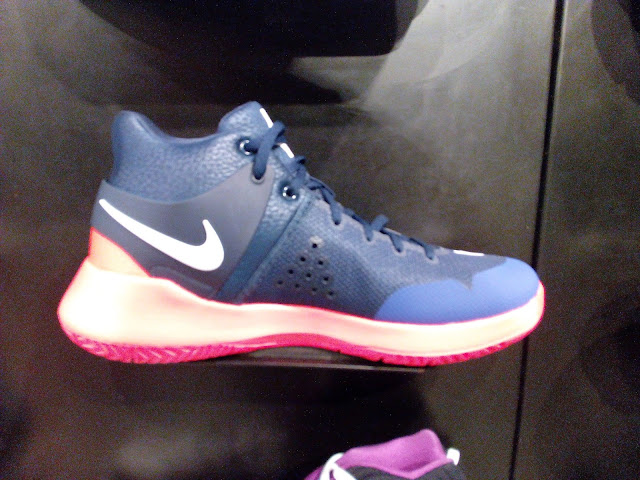 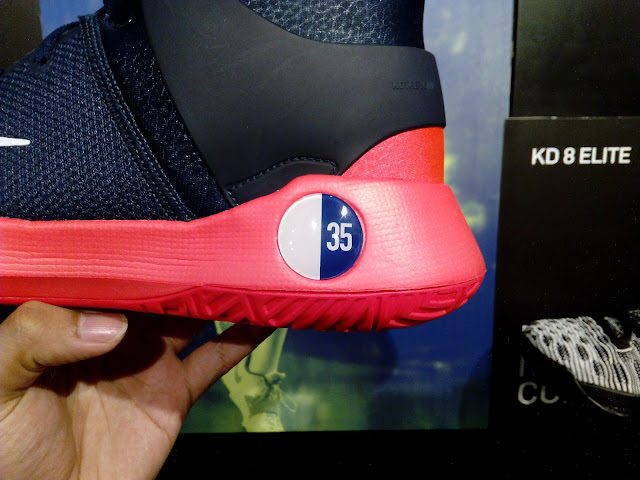 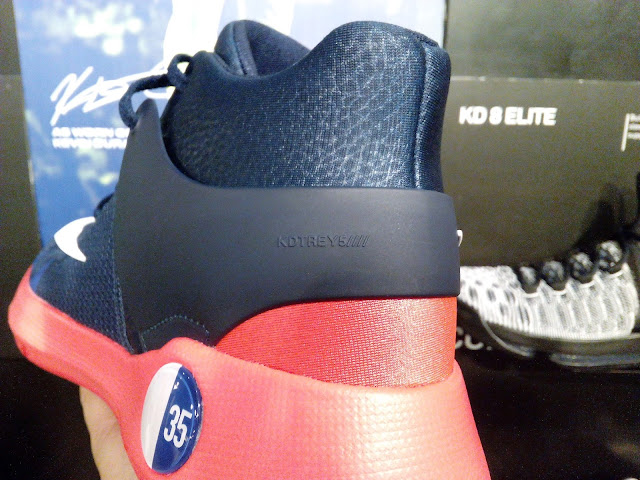 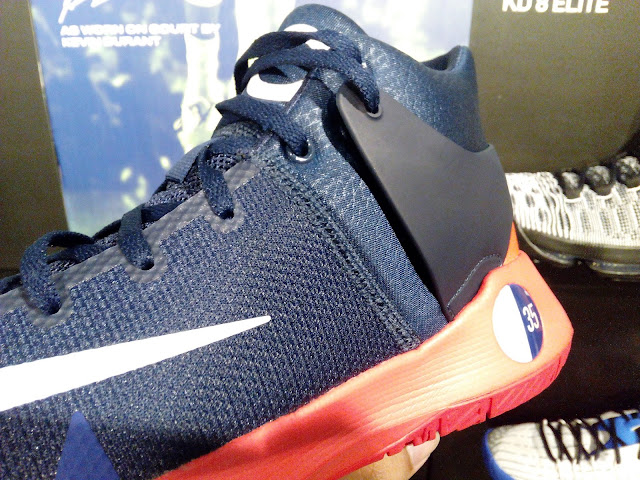 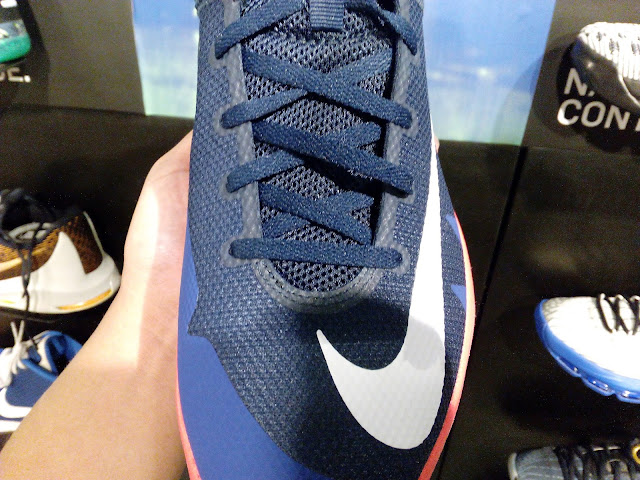 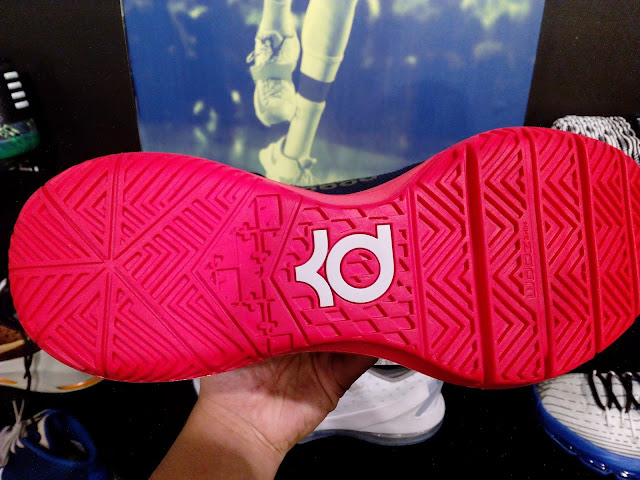