Skip to main content
Labels
Posted by Analykix May 13, 2016

Early Images on the Hyperdunk 2016 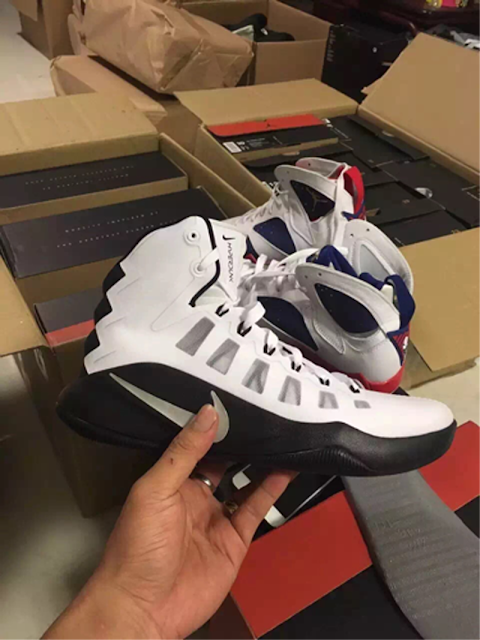 Here are early images of the Nike Hyperdunk 2016. This might be the regular version as evidenced by the lack of Flyknit upper. However, it still utilize a soft material similar to mesh with some overlay (probably fuse) for structure and support. The shoe still carries a high-cut profile but hopefully not as high as the 2015 version that look like a boxing boot. A forefoot and heel Zoom Air can be seen once again underneath the multi-directional solid rubber outsole. Do you like this one or would you prefer the knit upper version of the shoe? Don't forget to share your thoughts below the comments section. 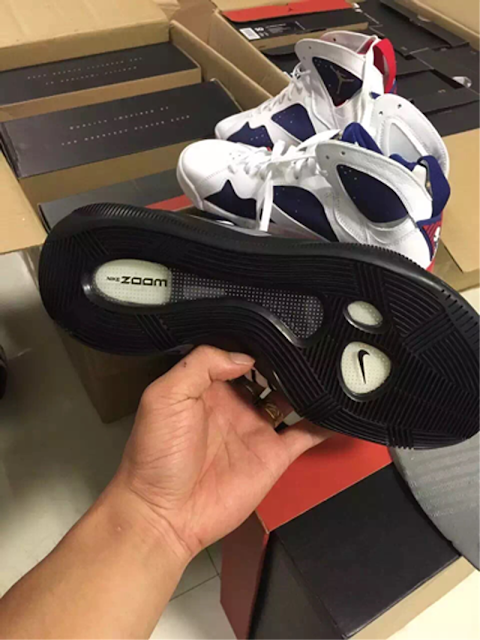 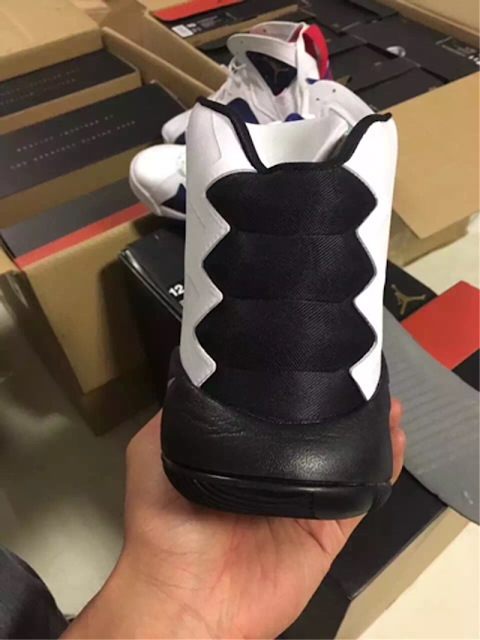