Skip to main content
Labels
Posted by Analykix May 26, 2016 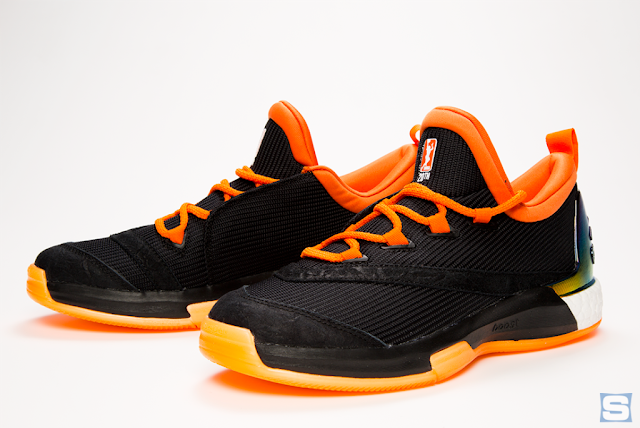 To commemorate 20 years of success of the WNBA, adidas will be releasing a limited number of pairs of the Crazylight Boost 2.5 with WNBA color scheme. Keep in mind that these will not be for retail, just a good gesture from the 3 stripes (maybe they can give it to each of the teams). It features a black upper with orange hits on the lining, laces/lacing system and outsole. You can also see the WNBA logo on the tongue and inside the tongue it says "20th anniversary" along with the insole.  An iridescent heel counter can be seen as well which added vibrance to the whole shoe. 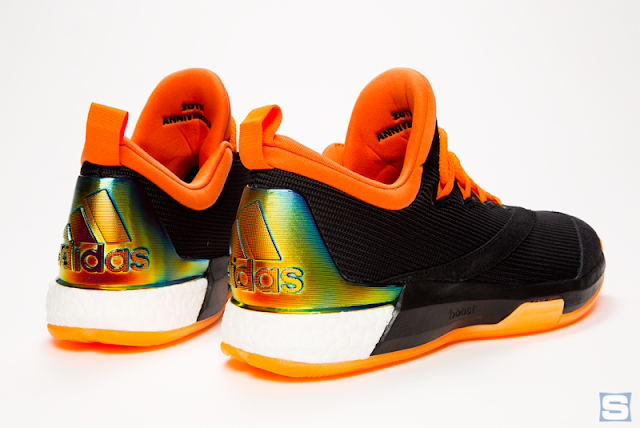 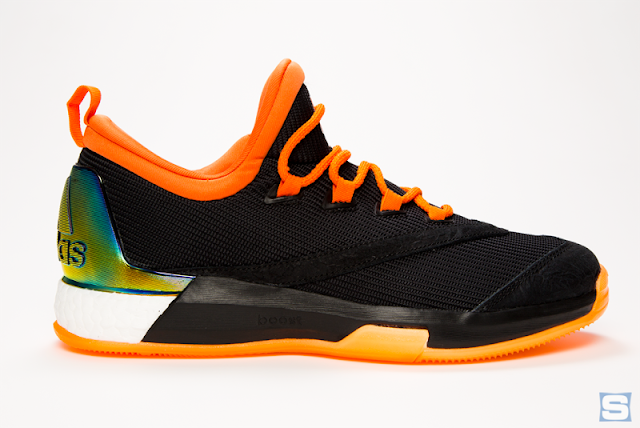 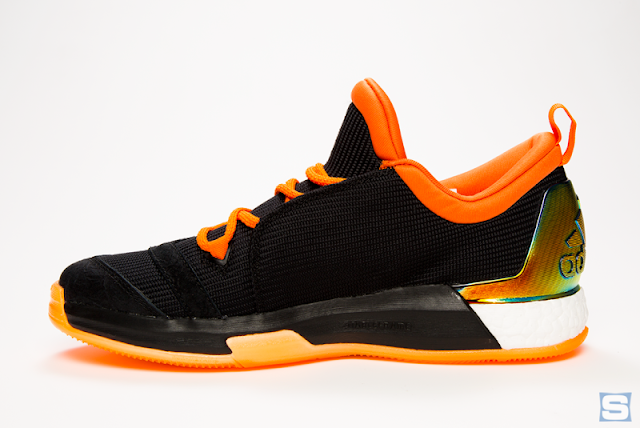 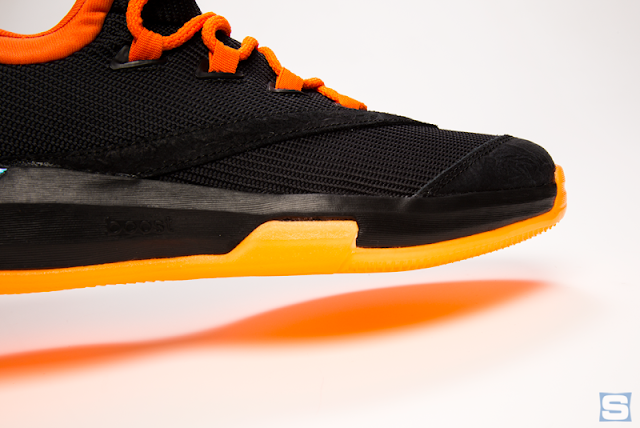 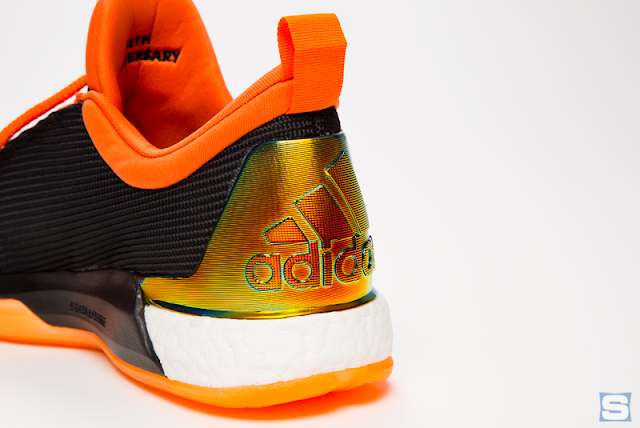 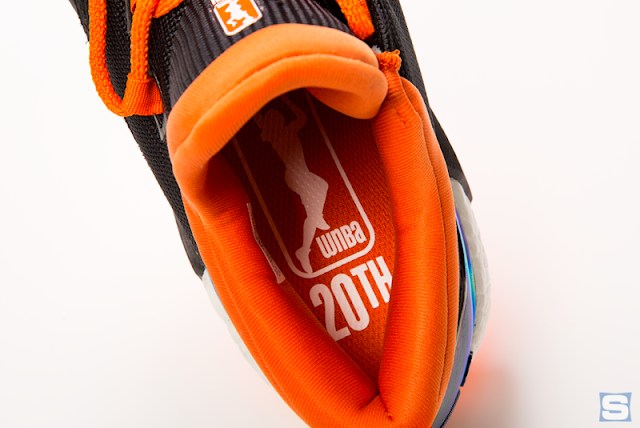 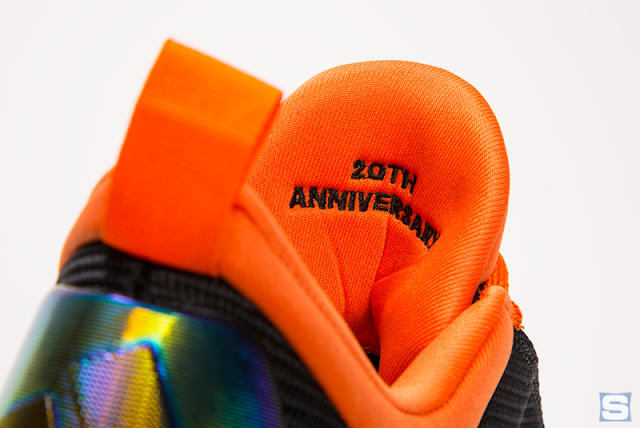 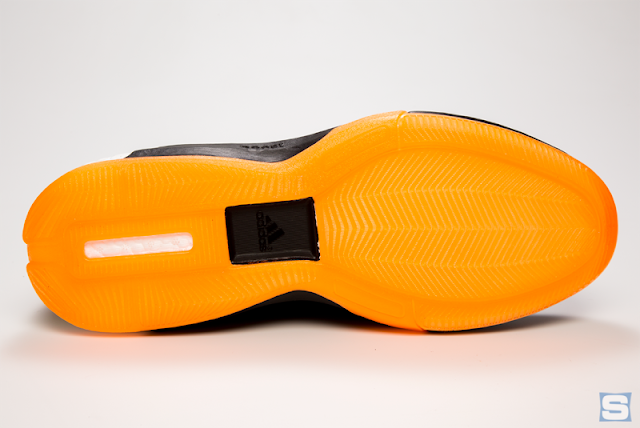