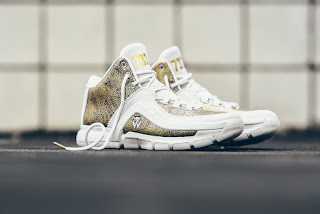 John Wall is considered a free agent in terms of his sneaker contract. While you can still see him rocking his JWall 2, you can also see him rock other brands as well. If you think that the 3 stripes are starting to turn to their different athletes now and not to focus anymore on the JWall 2 line, well you are definitely wrong as evidenced by this BHM release of the JWall 2. The first time I saw the JWall 2, my mind is already made up that this is more of an on court shoe unlike the JWall 1 who made me consider that I will put it in my off court rotation. But seeing this colorway, well this would really pass more of an off-court shoe than on court. I just really love the colors and would rock them off court only if given a chance. But of course, that's just me. If you want to rock them on court or whatever then I'm definitely cool with that. If you want to cop them, you can click <HERE> which retails for $115. 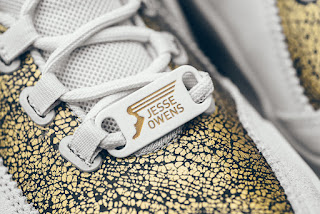 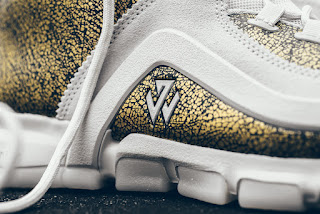