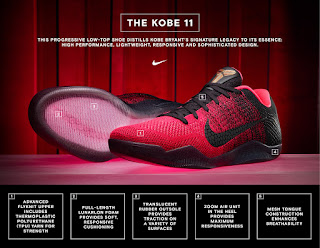 Nike finally unveils Kobe's last signature shoe that he will be playing in the NBA. The Kobe 11 will feature a reinforced Flyknit which is a combination of knit and TPU yarn for a more stronger build in the upper offering structure and support without adding too much weight. For cushion, full-length Lunarlon with a heel Zoom Air unit which is almost similar to last year's model. Translucent rubber outsole offering multiple direction pattern to provide confidence wherever you go. This could be a good exit shoe for Kobe as it basically describes his style of play during his prime. The shoe will be dropping globally on January 9, 2016 and this colorway will be called "Achilles Heel" which will retail for $200. 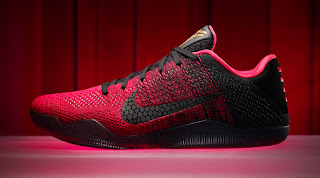 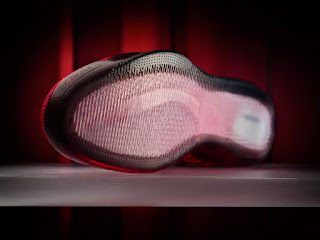 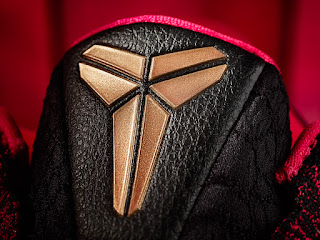 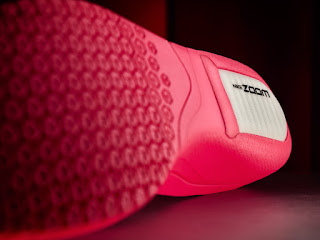 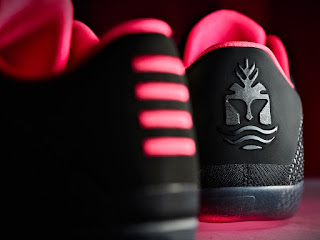 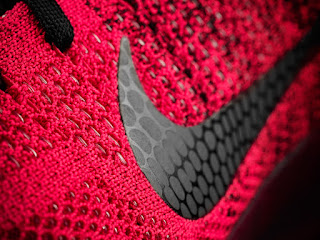 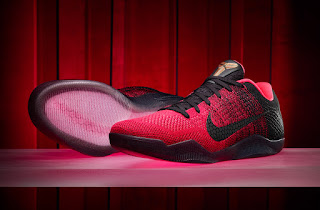 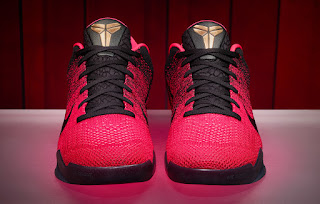