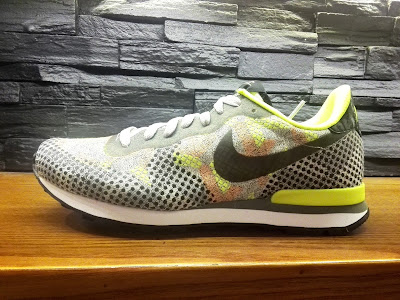 Here is another special drop which you can now grab at Sole Academy. The Nike Internationalist JCRD caters to both male and female sneakerheads. A soft textile was used which is really soft and comfortable with just some fuse (for mens) and TPU dot-like pattern (for women) used to reinforce structure and support. My girlfriend is a fan of the Internationalist silhouette because of its slim shape and look on feet. Don't worry, even though the upper material is made from textile, the overall shape of the shoe is still preserved. As I said earlier, these are now available at Sole Academy Trinoma which retails at  Php 5,295 for the grey upper while the purple/green WMNS version retails at Php 6,295. 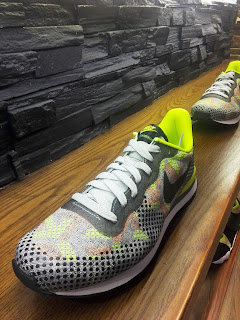 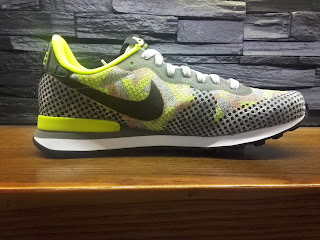 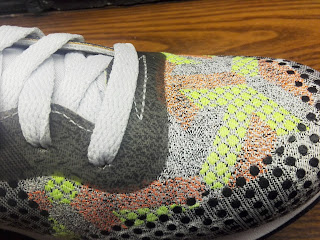 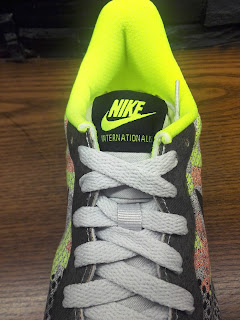 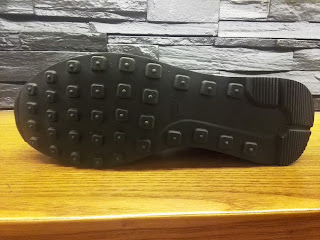 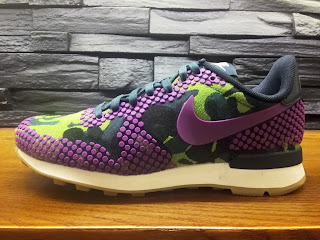 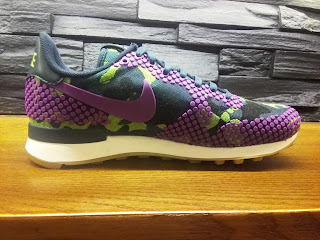 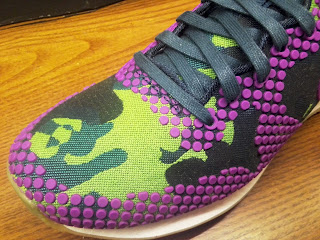 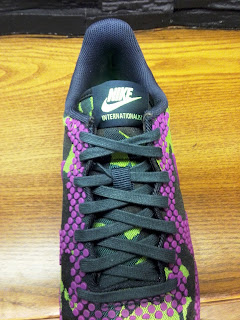 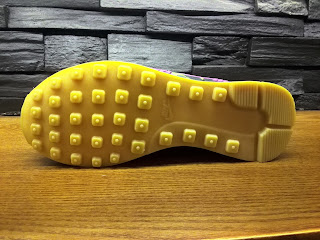