Skip to main content
Labels
Posted by Analykix May 18, 2015 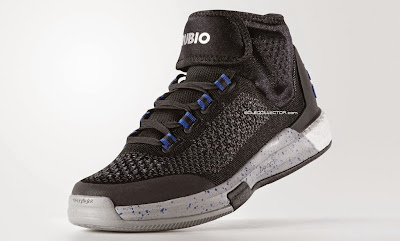 Adidas Crazylight Boost 2015 is getting more and more interesting. We already know most the specs and I'm sure most are interested because of the Primeknit upper. With a handful of their athletes already chosen to wear them including some of PE's, this is the first PE of the said model that made me wish that they would make this a general release as well. Check out this PE for Ricky Rubio as it has the goodness that were already revealed to us but with the addition of an ankle strap for a secured fit. I like this PE just because it would promote a more secured fit if there is a lack of support from their implementation of Primeknit (I hope not). But if ever they would be able to execute is properly, then having an ankle strap would be a plus so it's a win-win situation. How about you? Do you like this to be a general release as well or are you already sold even without the ankle strap? Feel free to sound off below. 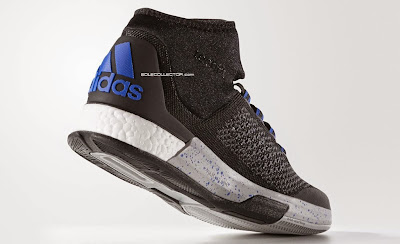 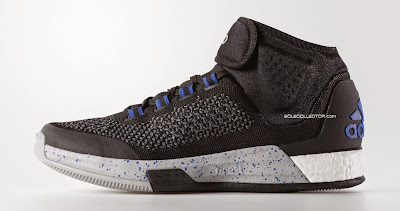 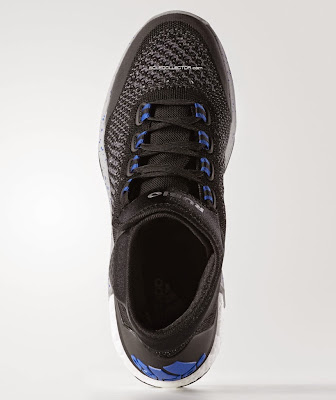 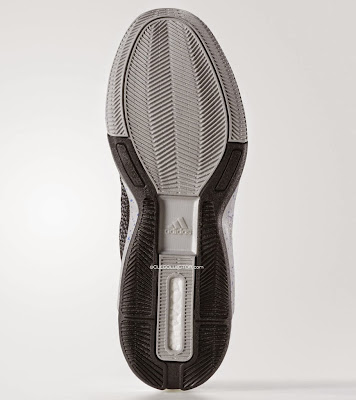