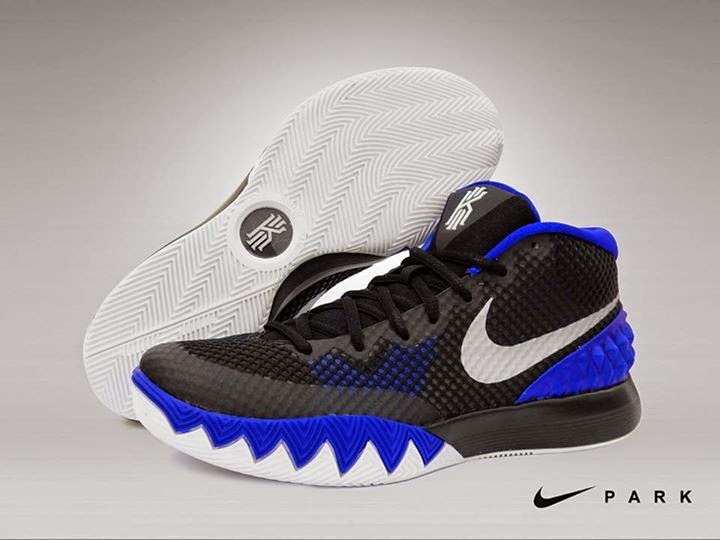 Another colorway of Nike Kyrie 1 will be dropping this month. The Nike Kyrie 1 Brotherhood pays homage to his short stint collegiate basketball career in Duke University as evidenced by the school's colorway. The shoe has a black upper with blue accent on the forefoot outsole and in the heel. Metallic silver highlight the swoosh branding and a white color outsole for that clean "college basketball" look. This is a good-looking shoe in terms of execution in colors and I won't be surprised if some players in the collegiate ranks will rock these on court once college basketball season here in the Philippines start. There have been some news floating around that the release date on these we rescheduled to March 21 instead of today, but according to Nike Park's facebook page they already have this and retails at Php 5795. But either way, I'm sure Kyrie fans won't mind waiting a bit longer for these.