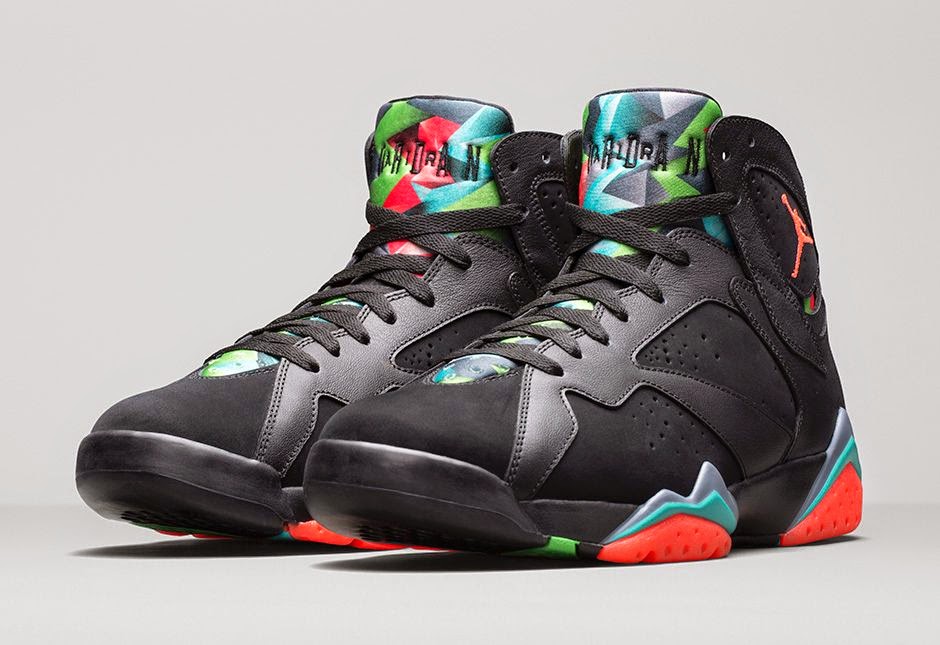 Here is another retro release from Jordan Brand. With the success of the French Blue release early this year, another colorway will release which is inspired by Barcelona night lights in 1992 during the summer of 1992 where the Dream Team went there for the Olympics. Some sneakerheads call this the Marvin the Martian as well because of the mix of colors (yeah, I see the resemblance). The good news is many will enjoy this because they will run on full family sizing. They will release on March 7 in the States for $190 so stay tuned to Analykix once they reach here in the Philippines. 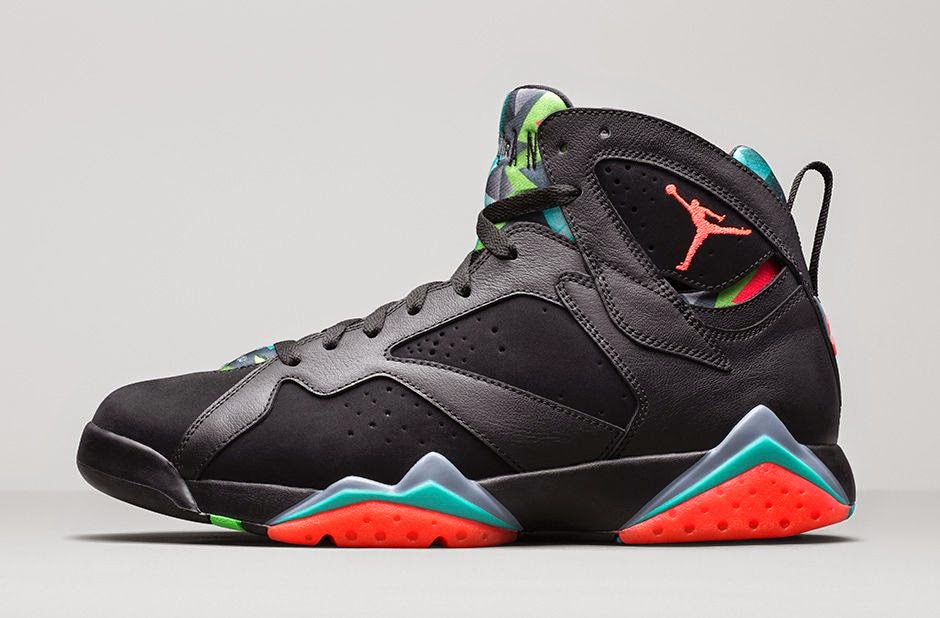 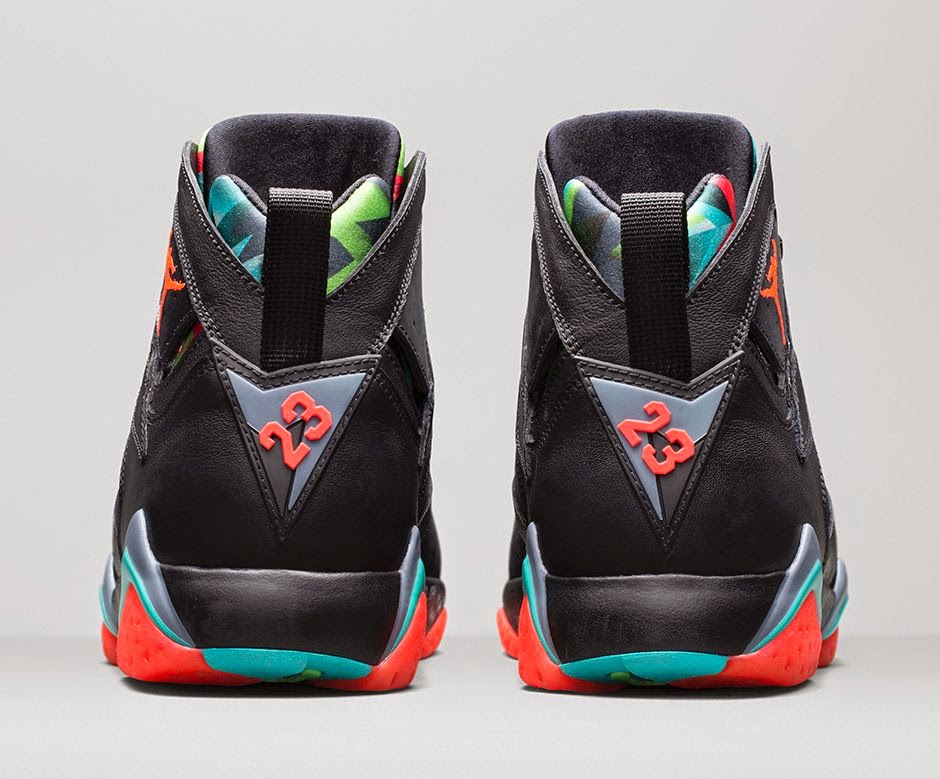