All Star Weekend is indeed the best time to release special colorways both on and off court. Here is what Nike prepared for their off court kicks. Called the Constellation Collection, you can obviously see the inspiration here and it is a good execution made by Nike. Going back to the roots of New York representing each boroughs, the stars really is a nice touch in my opinion. Check out Nike's entire Constellation Collection for this All Star Weekend as well as their details and pricing.

Representing New York’s historic love of basketball and the city’s consistent innovation, the Nike Air Force 1 Elite AS exalts this classic. A window to the air unit, reminiscent of the Nike Air Max 1, appears on the lateral midsole. For the first time in Air Force 1 history, a secondary window in the outsole exposes an alternate view of its seminal cushioning technology. The outsole itself has been re-tooled to significantly reduce weight and now uses less rubber. A one-piece Phylon midsole also contributes to the weight reduction. The white/white upper featuring Vac-Tech construction highlights the star accents as they transition from the City-specific five-point star at the toe to the four-point star at the quarter, and finally finishing with the single-point diamond star at the heel. 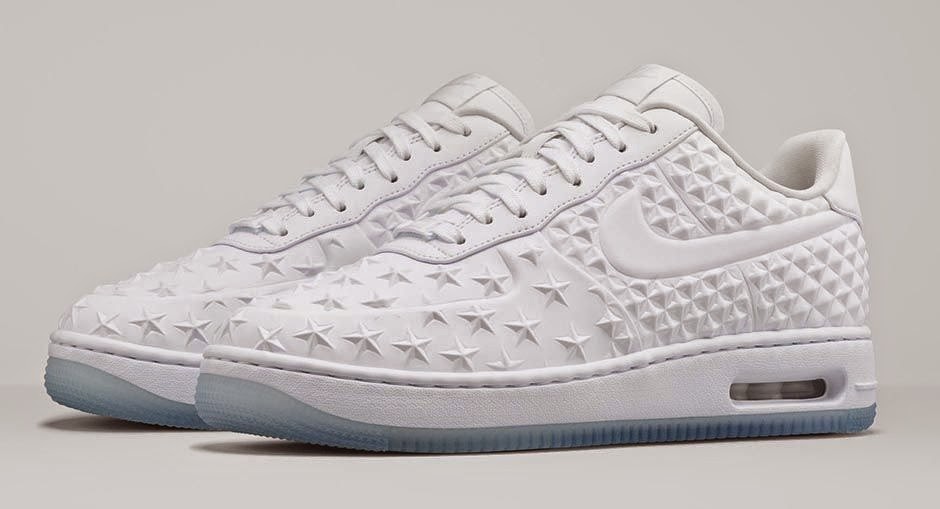 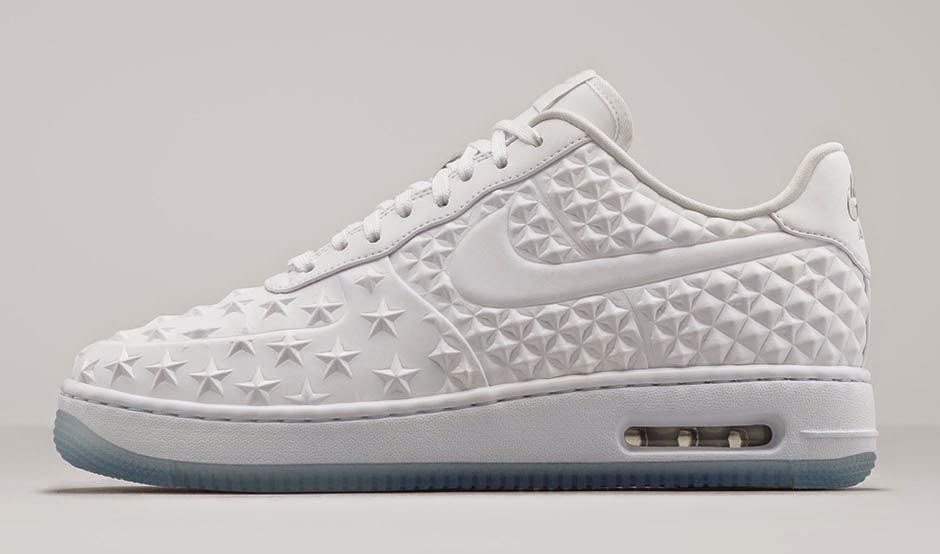 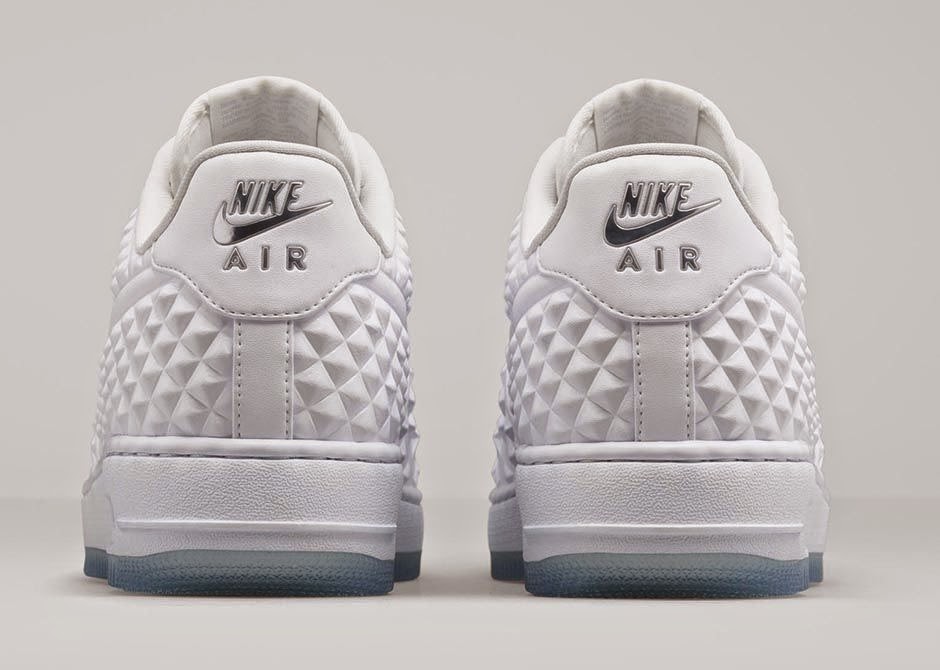 The Dunk CMFT PRM AS is built on a much sleeker last than originally used, reducing bulk from the Dunk’s toe-box to create a honed, more aggressive stance and slimmer overall profile. For comfort, Zoom Air is featured in the heel and a Phylon midsole is employed to reduce weight. A constellation of the collection’s three-dimensional star studs adorn the toe box and ankle, while New York City’s telephone area codes appear tonally against the black upper on the quarter panels. A glossy black Swoosh finishes the look. 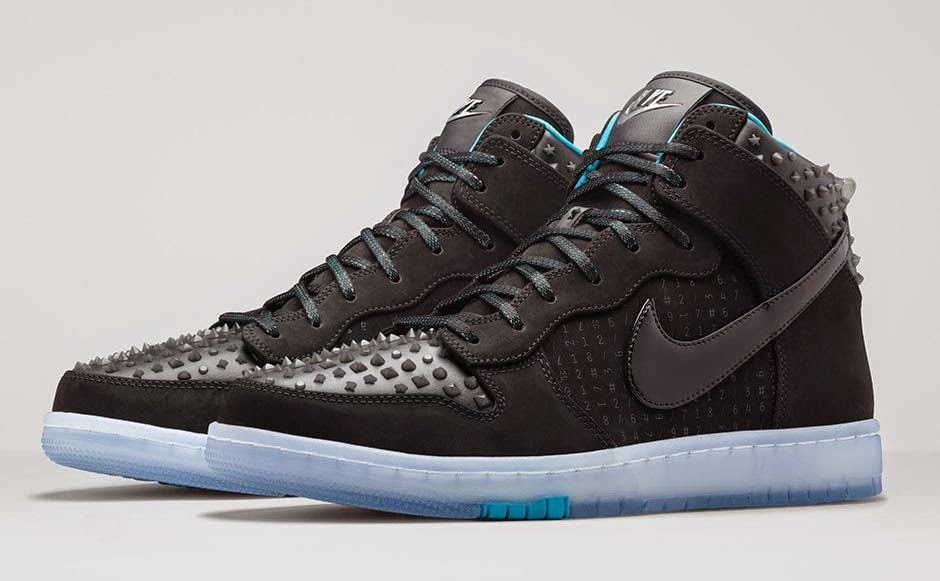 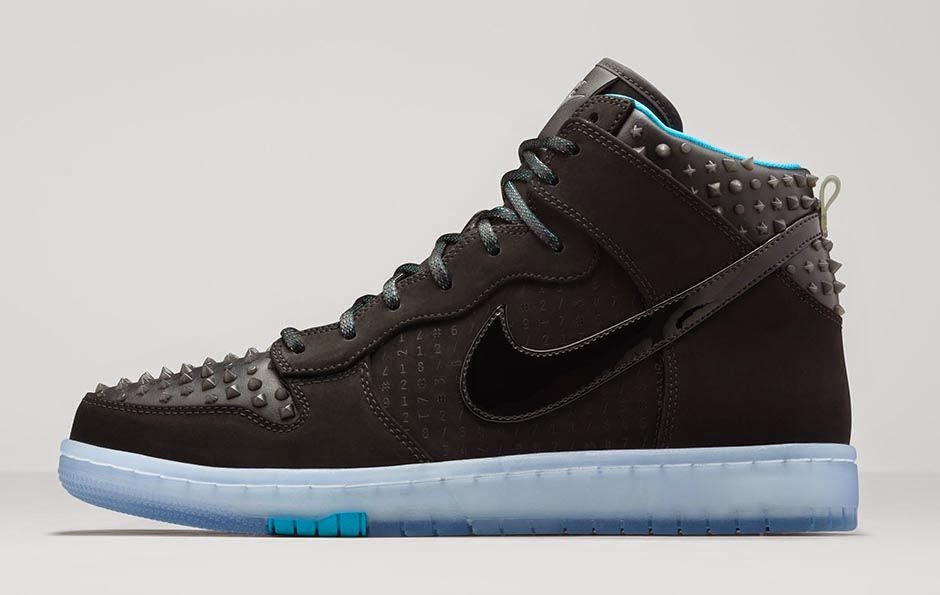 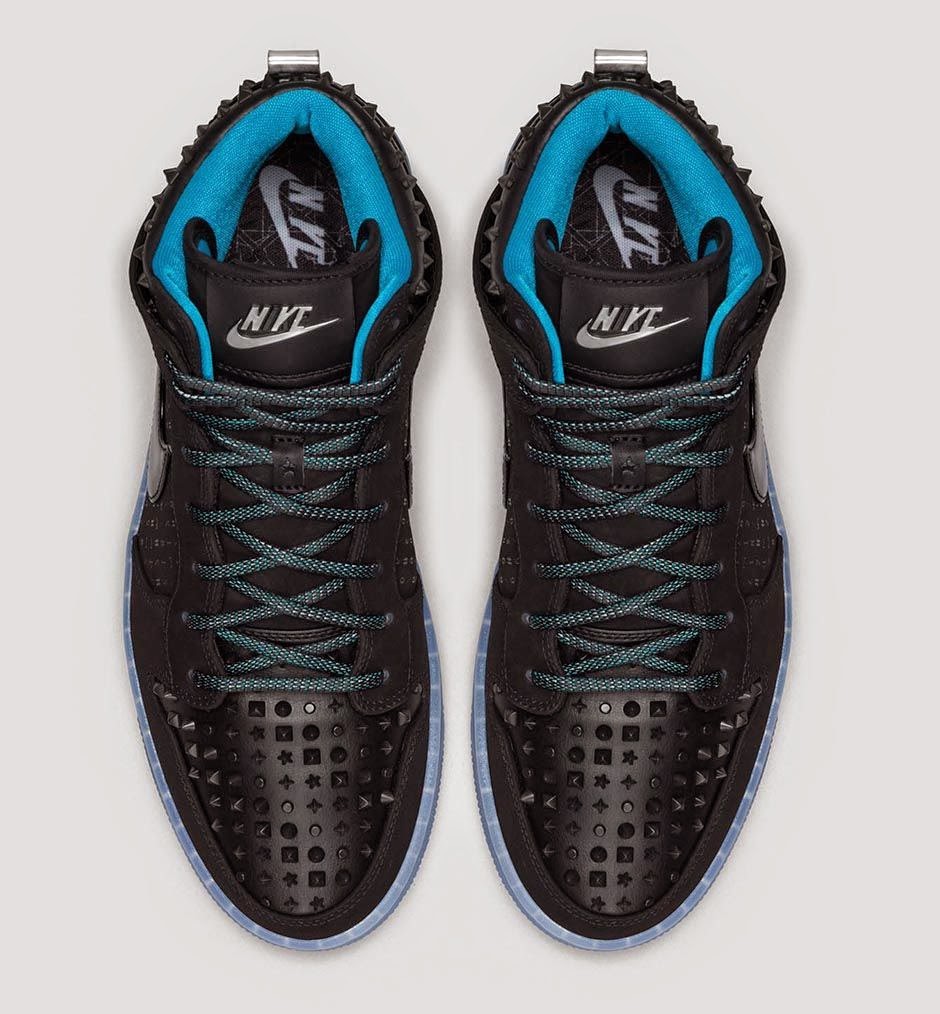 Elevating sport style, the Lunar Wavy AS honors two of Nike Basketball’s greatest footwear icons; the Nike Air Foamposite One and the Nike Air Force 1. The look of the shoe draws inspiration from the aggressive stance and fluid upper of the Foamposite One. A sleek, single-molded upper is produced by Vac-Tech construction and given unique attitude and pose through a drop-in wedge midsole. The classic white/white color scheme of the Lunar Wavy AS pays homage to the crisp appeal of New York’s favorite variety of the timeless Air Force 1. 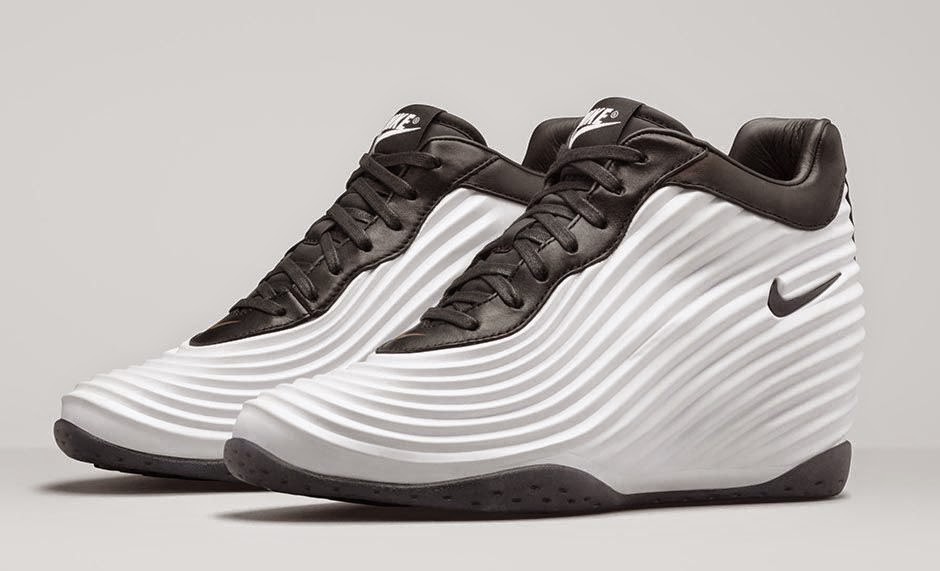 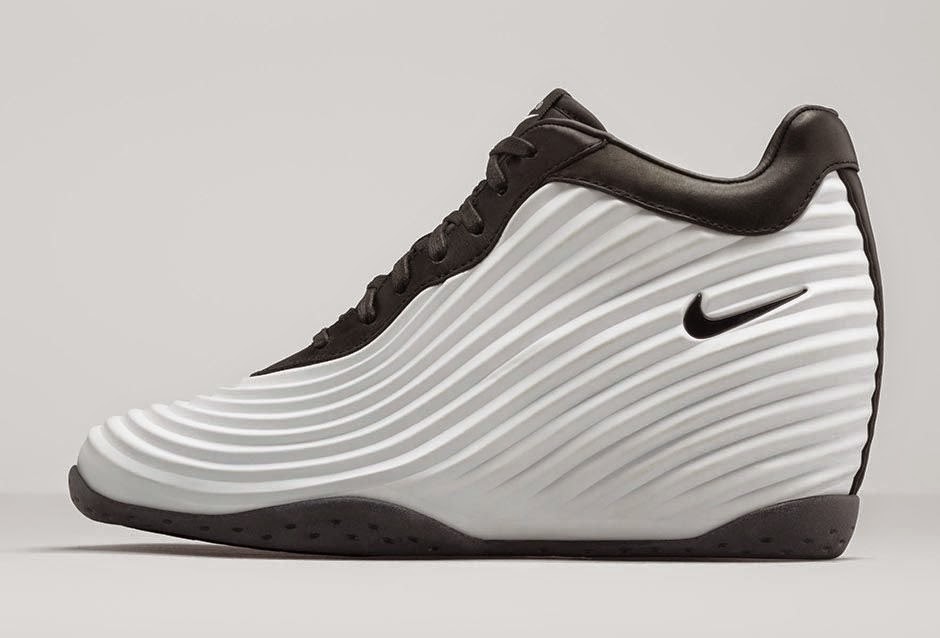 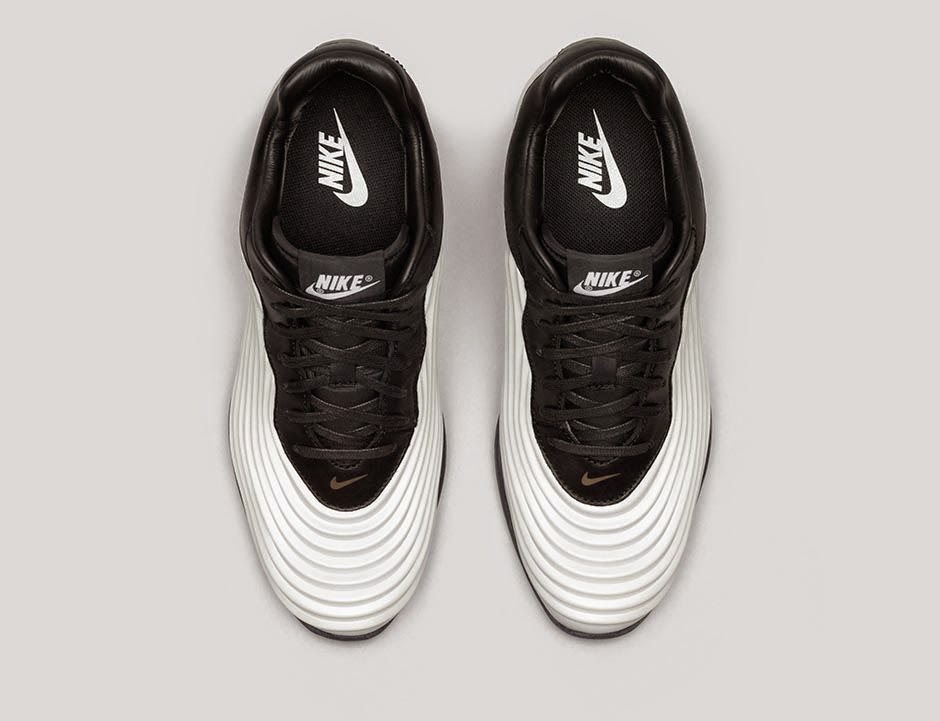 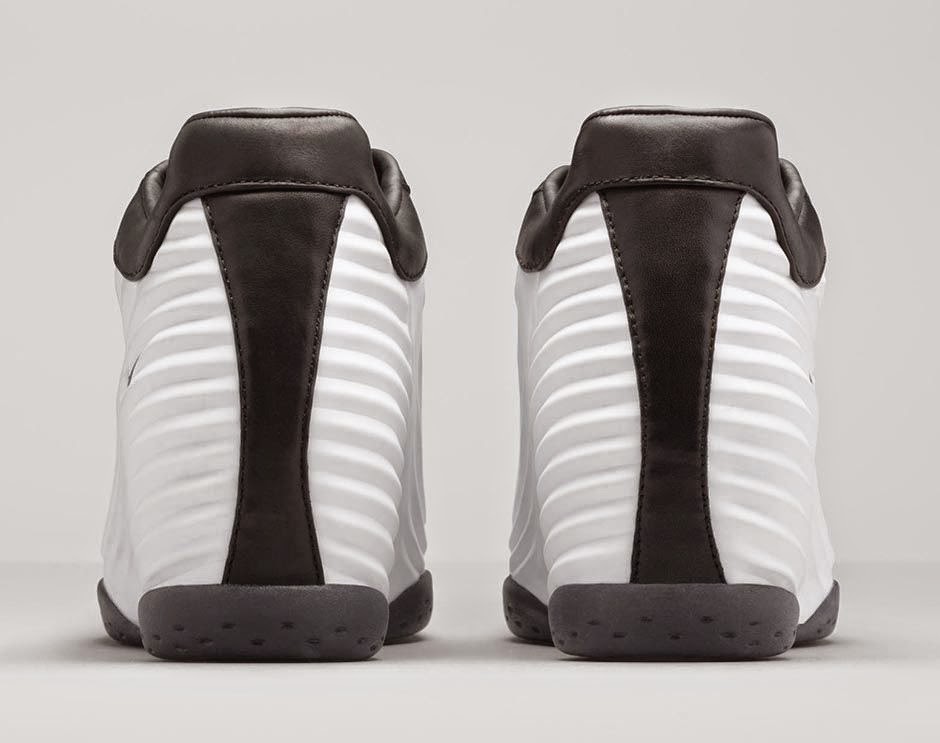 With a brilliant anodized chrome finish, the Nike Foamposite One AS represents the status of basketball’s mid-season weekend as the sport’s premier moment to shine. The shoe incorporates the Nike NYC logo as a tribute to the host city, and the aforementioned studded star detailing on the pull-tabs. A synthetic black eye stay panel contrasts with the gleaming upper, giving the shoe a lustrous energy befitting the event. 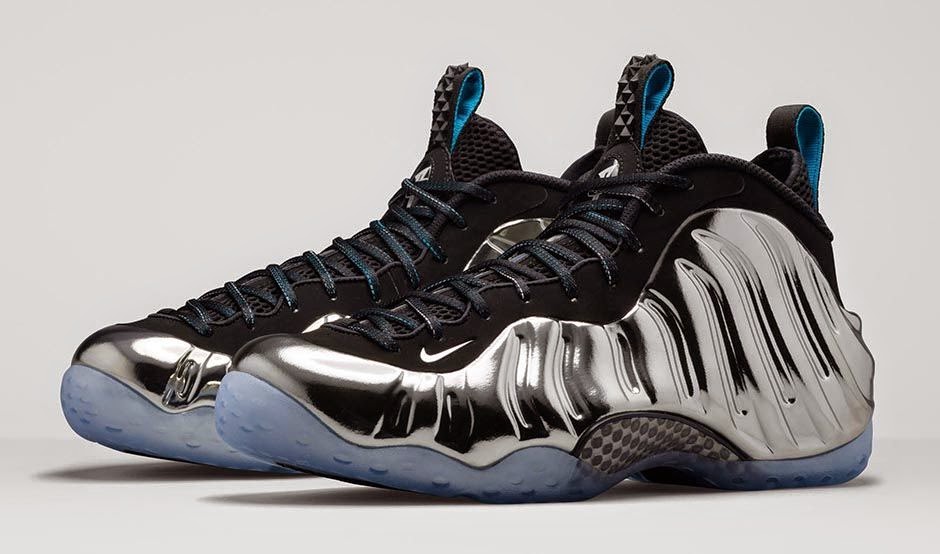 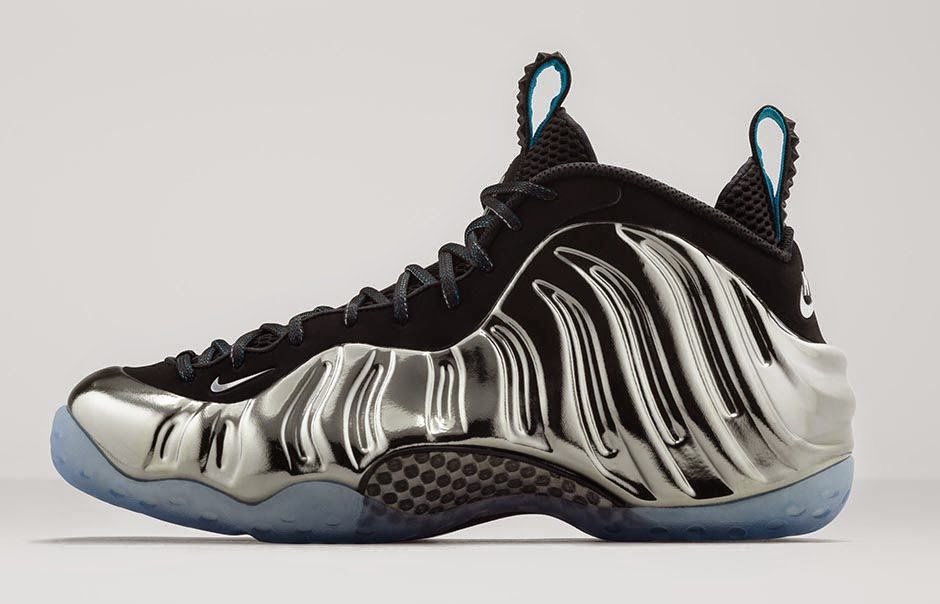 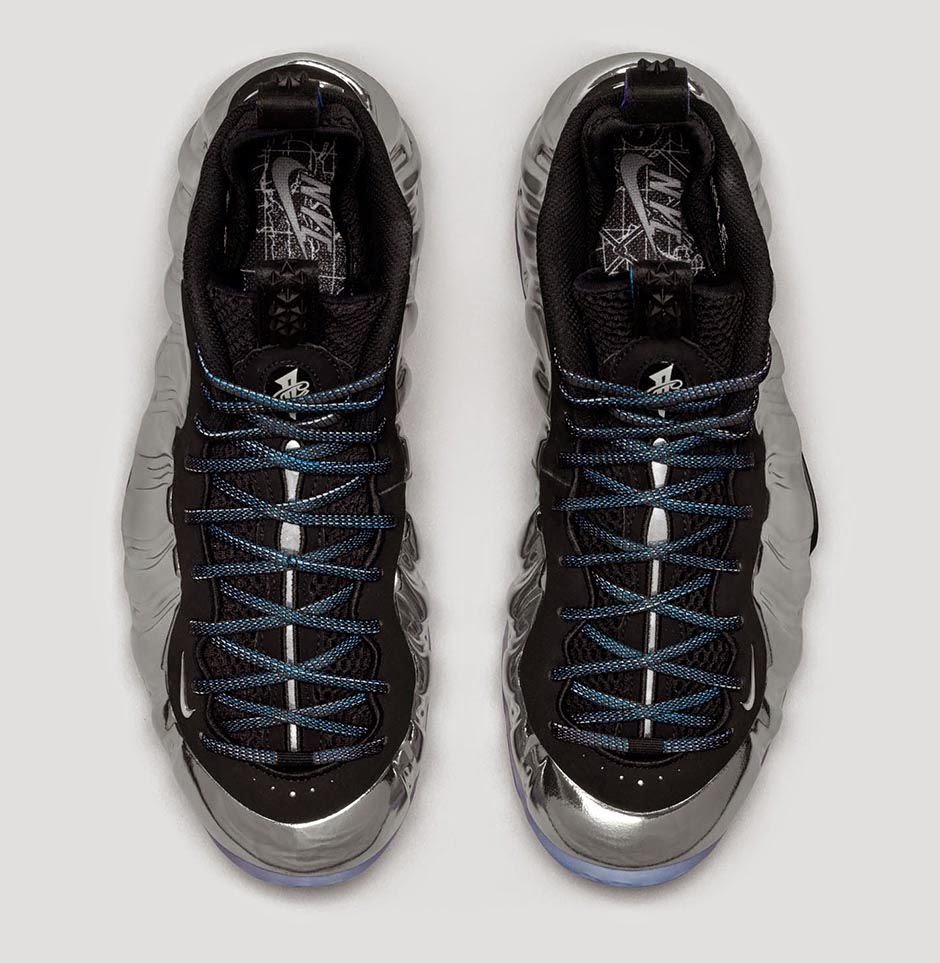 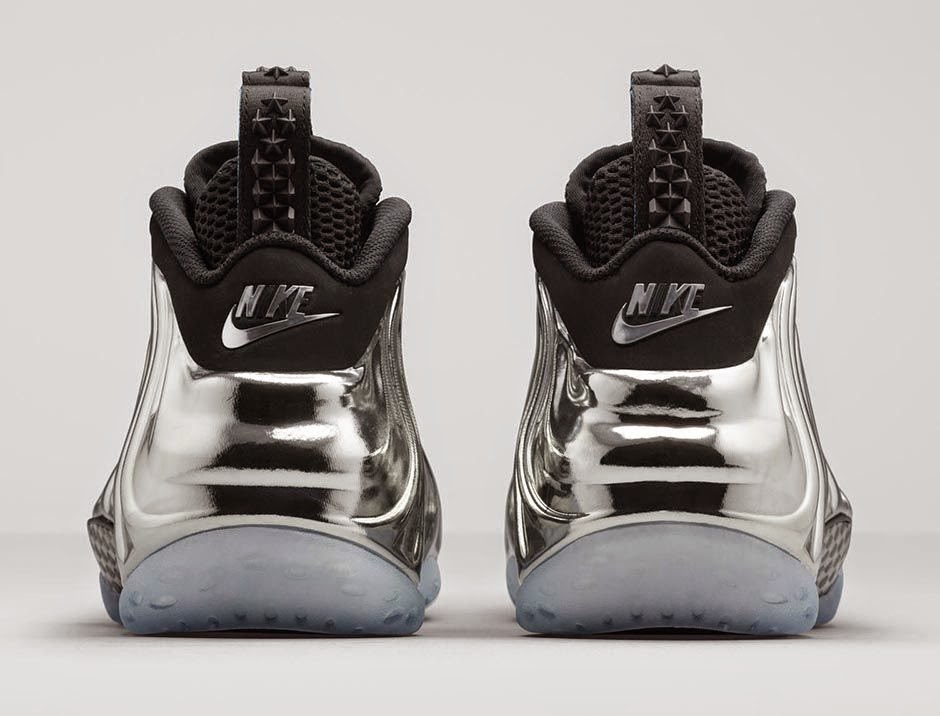 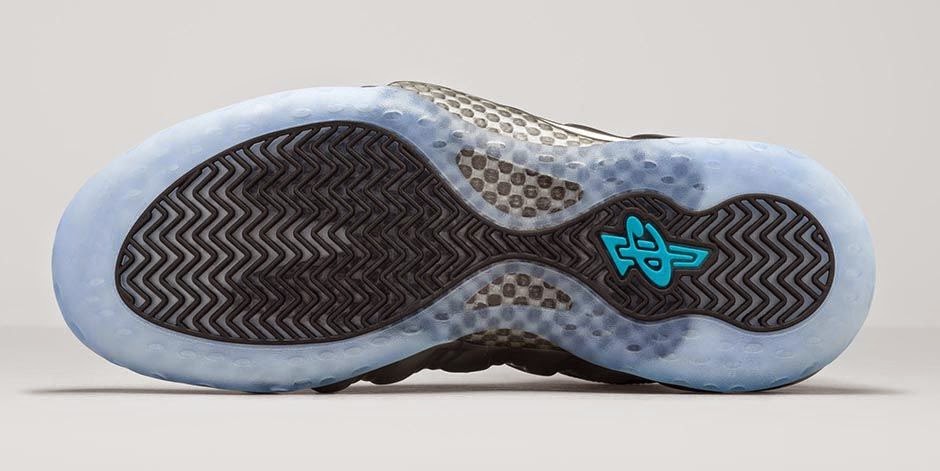