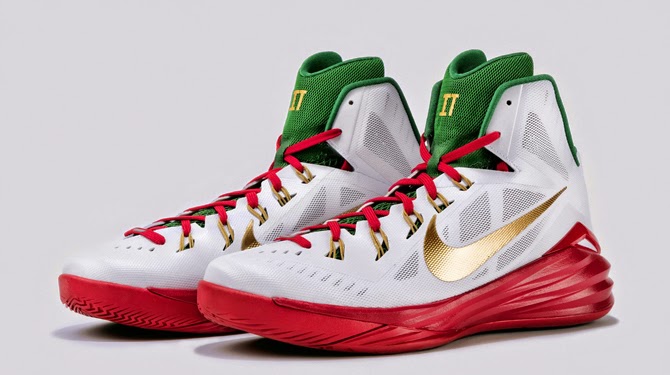 The NBA All Star 2015 3-Point Shootout is the most loaded 3-point bombers as far as I can remember. In case you still don't know the participants, then check them out here. Marco Belinelli is the reigning champion last year so he will be going with the best snipers in the league. With that, even though he has no signature shoe, he will be representing the swoosh brand with this cool Hyperdunk 2014 PE. The color resembles with that of Italy together with the "IT" in the tongue and the gold swoosh branding adds that touch reminding everyone he has the crown that the other shooters will be chasing this All-Star Weekend. 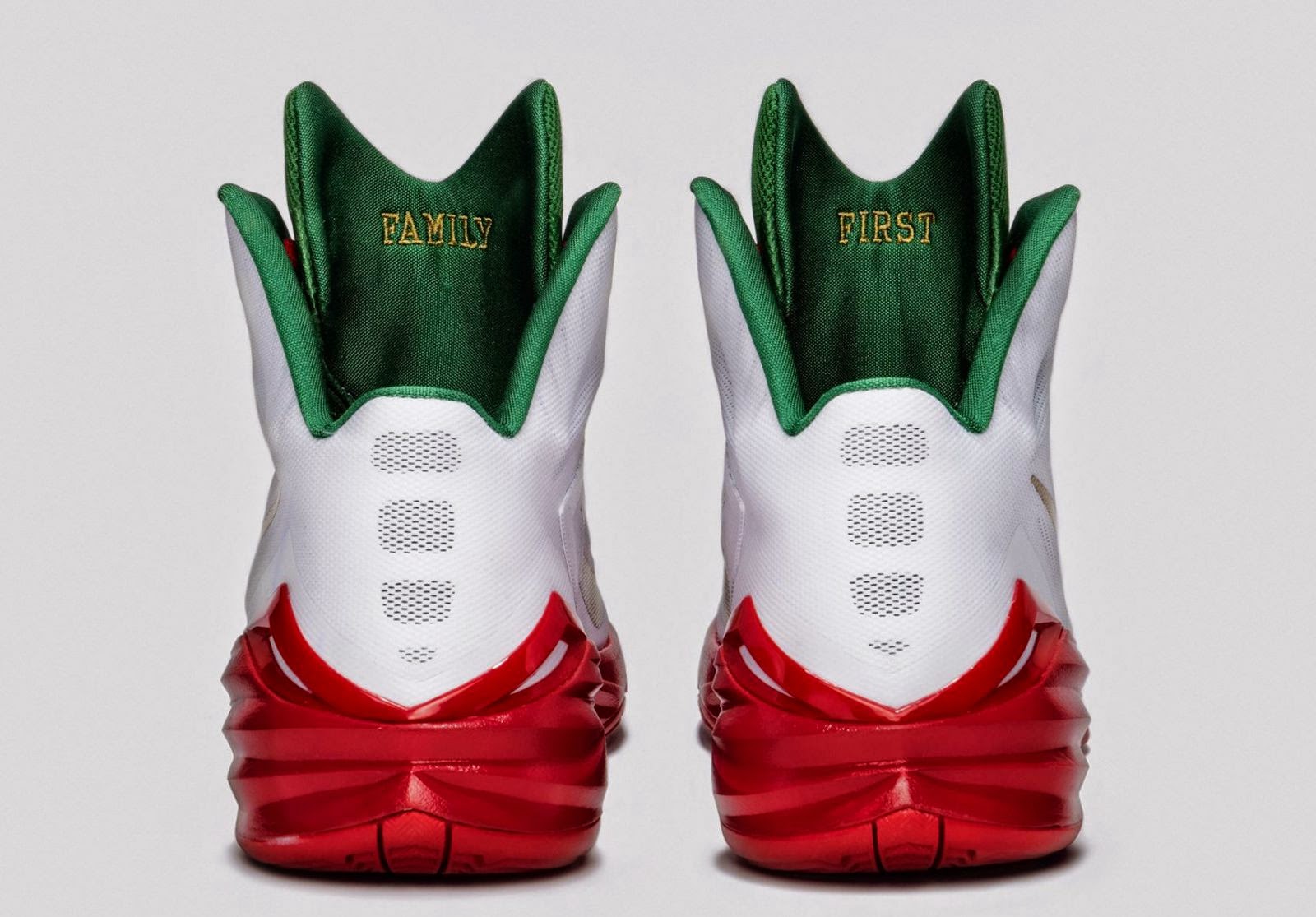