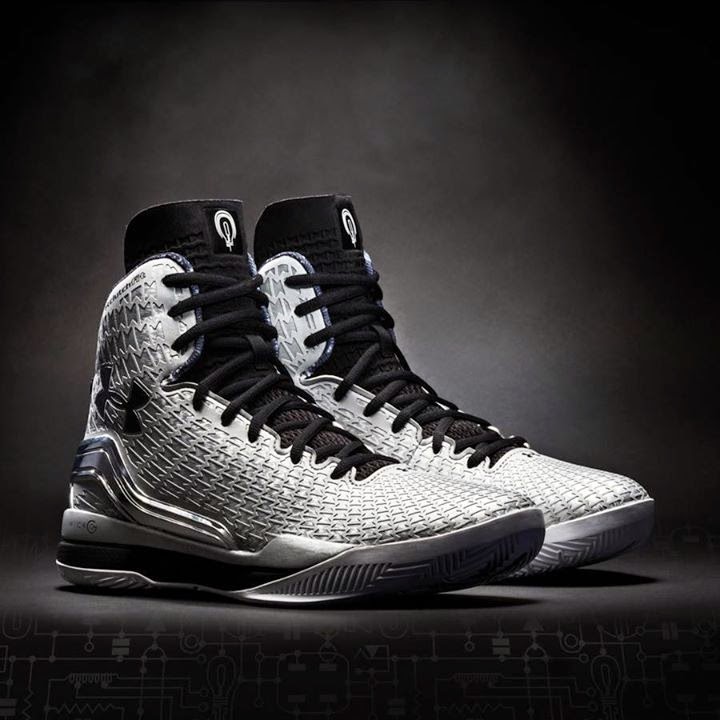 Here is Under Armour's performance model shoe that will get the BHM treatment. The UA ClutchFit Drive has a reflective upper giving that flashy look/brilliance with a tongue having a light bulb graphic design paying respect to the African-American innovators. The shoe's colorway is pretty sick especially once it got hit by a camera flash. Although it is not the first one to have a reflective upper, having a nice concept behind it really gives the shoe's enough credibility, not to mention also being a good-performing shoe on court.